Polytech's Contribution to the Domestic Aviation

On the 9th of February, Russian pilots, air stewards, technicians, and other civil aviation workers celebrated their professional holiday – Civil Aviation Day. 93 years ago, on 9th February, 1923, the civil and cargo air fleet and was created in Russia. 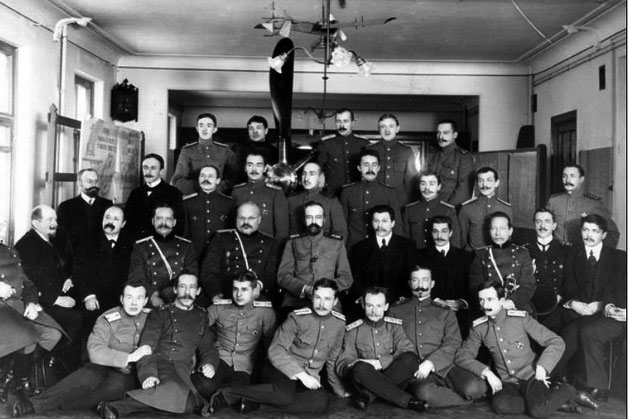 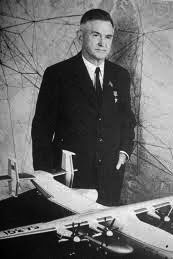 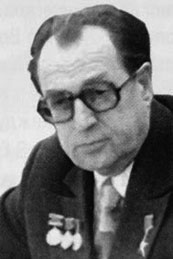 For this holiday, the employees of the Historical and Technical Museum of Peter the Great St. Petersburg Polytechnic University said what contribution the university and polytechnics made to the development of the domestic aviation.

As a higher education institution, the Polytechnic Institute played an important part in training personnel for the domestic aviation. In 1909, the courses of Aviation and Aeronautics were opened at the Ship-Building Department. They became the first higher aviation school in Russia. In 1912, V.V. Zakharov Officer Theoretical Aviation and Aeronautics courses started in Saint Petersburg Polytechnic Institute. There were many distinguished scientists among the teachers: the organizer of aerological research in Russia V.V. Kuznetsov; Prof. A.P. Van der Vliet; a world's famous scientist, who constructed the first experimental helicopter in 1922 in the USA, G.A. Bothezat; the commander of an air squadron Gen. V.F. Naidenov; an aircraft designer A.A. Lebedev. These professors wrote first books and instructions on aircraft design, aerodynamics, and flight dynamics in Russia.

The head of the courses was the Dean of the Ship-Building Department K.P. Boklevsky, who received the rank of general in the wartime, and the head of laboratories and workshops was V.A. Slesarev, who designed and built one of the largest planes at the time – "Svyatogor".

Also polytechnics made a significant contribution to creating aero engines. A student-mechanic and later a Theoretical Mechanics professor in Leningrad Polytechnic Institute G.N. Nikolsky was the creator of the first pilotless plane in the USSR. In 1933-1935 the associate professor of the Aerohydrodynamics Department S.A. Khristianovich (future member of the USSR Academy of Sciences, Hero of Socialist Labor) worked on solving problems of subsonic aerodynamics and professor L.G. Loitsyansky was doing research on boundary layer theory.

A Leningrad Polytechnic Institute graduate of 1930, Hero of Socialist Labor Oleg K. Antonov was a designer of a series of AN planes for different purposes: from A-10 to AN-72, including also the "Antey" plane (AN-22) – the biggest transport jet plane in the world. In 1941, the aircraft designer Antonov was appointed a chief engineer of the Glider Department in the People's Committee of Aircraft Industry, from 1943 he was the first assistant of the chief designer Yakovlev. From 1946 he was the head of the Development Engineering Bureau (DEB) branch in Novosibirsk, later – of his own DEB-153.

Sergey P. Izotov, a laureate of the Lenin Prize and the State Prize, Hero of Socialistic Labor, graduated from Leningrad Polytechnic Institute in 1941. He was an honored worker and the organizer of domestic aviation propulsion engineering; he also was the head of the Kirill Klimov Experimental Design Bureau in Leningrad.

The Media Center of SPbPU thanks the employees of the Historical and Technical Museum of SPbPU for their help with publishing this article.