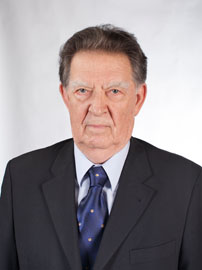 From 1983 to 2003 Yuriy S. Vasiliev was the Rector of the Polytechnical University (the President of the University since 1994). In October, 2003 he was chosen President of SPbSPU and Chairman of The Tutorial Counsel. In 2014 he was appointed Scientific Supervisor of SPbPU.

Yuriy S. Vasiliev is a prominent expert in the field of hydro-power engineering and environmental protection, he is the author of more than 360 scientific articles, 50 monographs and 29 inventions.