The impressive architecture of St. Petersburg Polytechnic Institute has always attracted film makers. Filming of most diverse movies had been taking place here: from historic sagas to popular series. At theater, the “roles” played by university’s buildings were quite different.   In some cases, these were educational buildings, as was the case in the popular youth series Split (2011), where the Main Building of the University was turned into the Odintsov Theater and Arts College, or in the popular detective series Major-2 (2016), in the seventh episode of which the same Main Building was depicted as the College of Arts. There is a small nuance, though, in the latter case: the college is located in Moscow…

For his biographical film (2016) about a popular writer Sergey Dovlatov, director A.A. German had even run casting among Polytechnic University students. However, the university itself is shown in the film only from the “back yard side, but both the main hero and his friend, future Nobel Prize winner poet Josef Brodsky are talking there about the future of Russian culture.

In a “medical” TV serial Pregnancy (2014), the Main Building hosted the reception ward and corridors of an experimental medical research center. The realities of a hospital look quite impressive in the entourage of the gorgeous staircase and underground corridors of the building.

The most remote location Polytechnic University got in the military-historic TV series Ashes (2013): it the seventh episode, the authors of the film placed in the Chemical Building the Petrozavodsk NKVD (People’s Commissariat for Internal Affairs). The filming was taking place both outside and inside the building, and even in the park through which a historical fire fighting vehicle is hurrying up to smother the fire, faked by the main film character. It seems to be the only “fire” in St. Petersburg Polytechnic Institute in the time of peace.

Split: a Russian-Ukrainian TV serial, an adaptation of the Israel version of the “vampire” series of the same name. Sometimes it is called The Secret of Blood. The story was significantly changed. 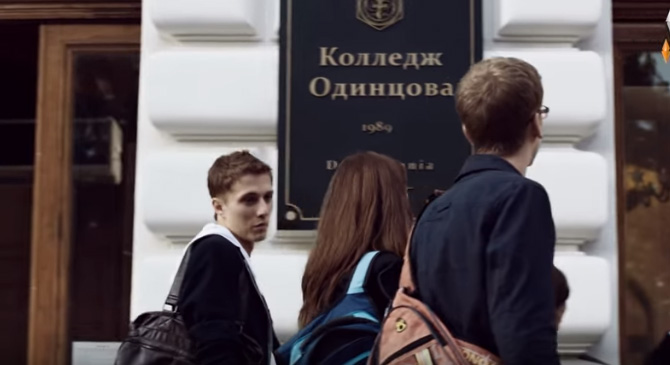 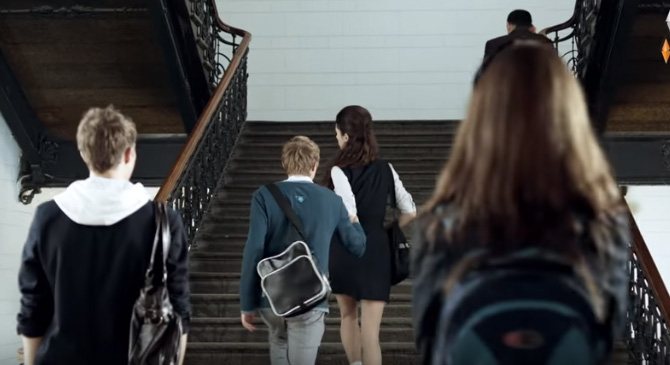 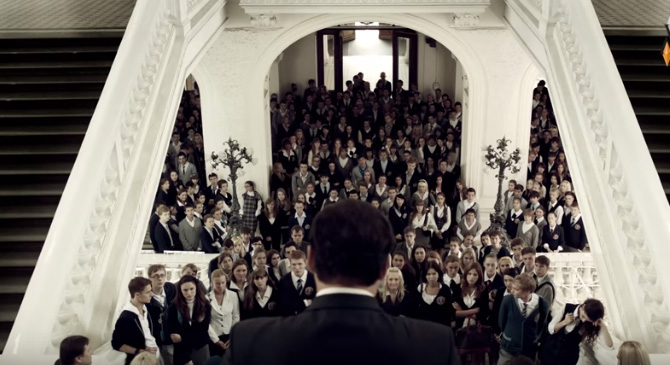 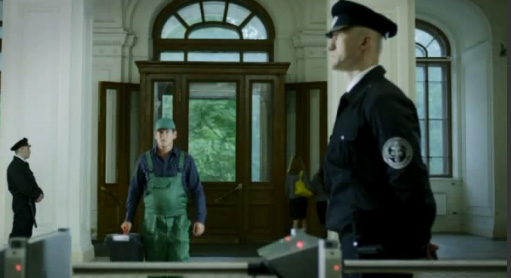 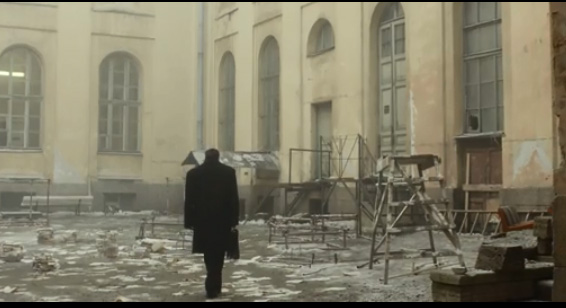 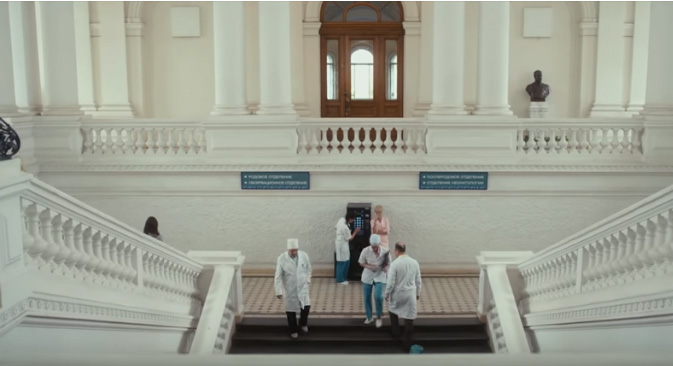 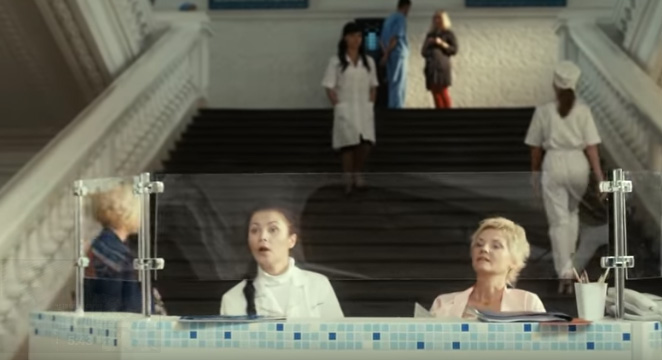 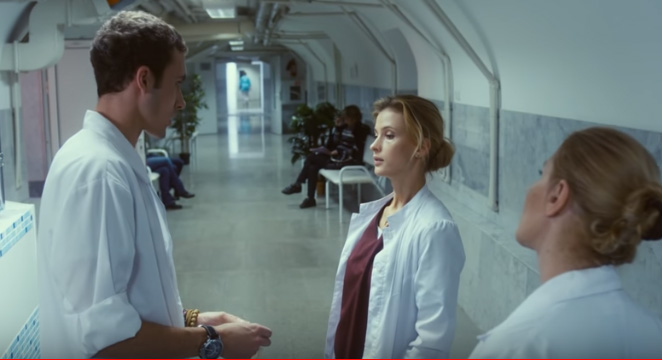 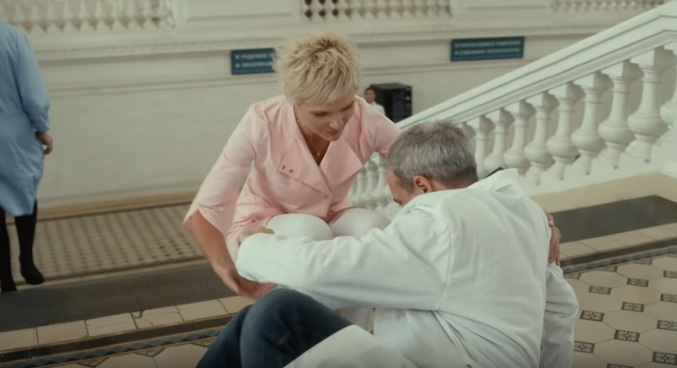 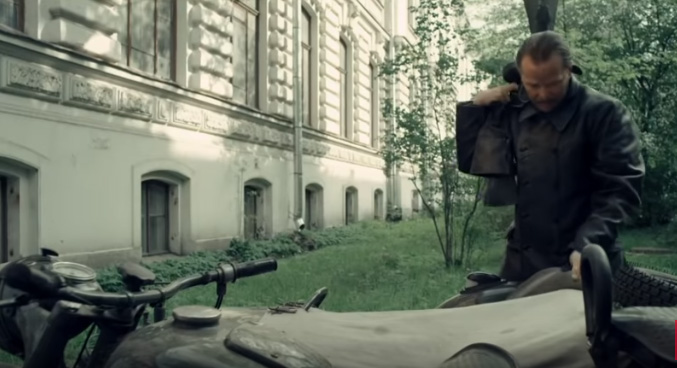 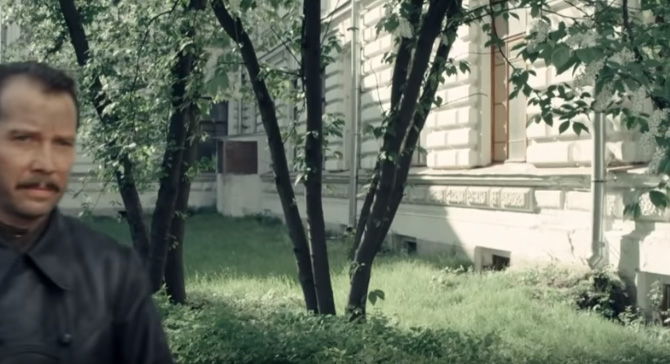 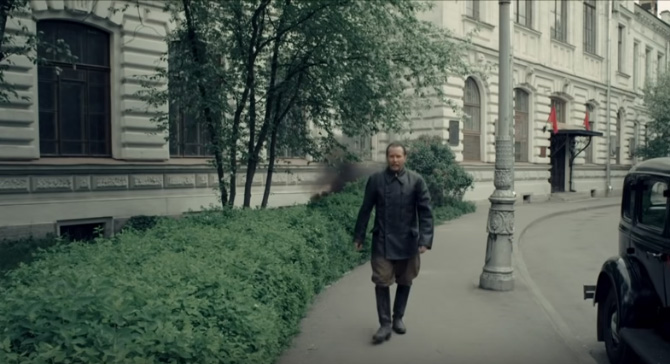 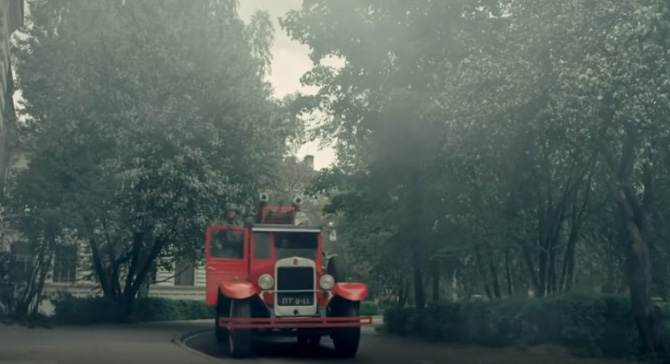 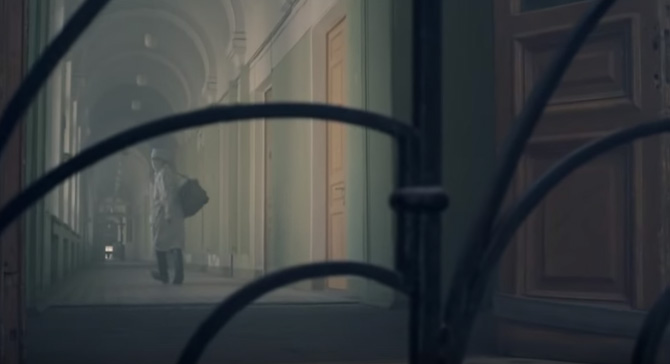 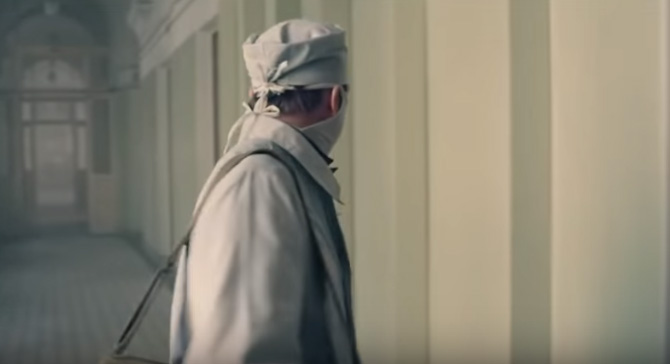 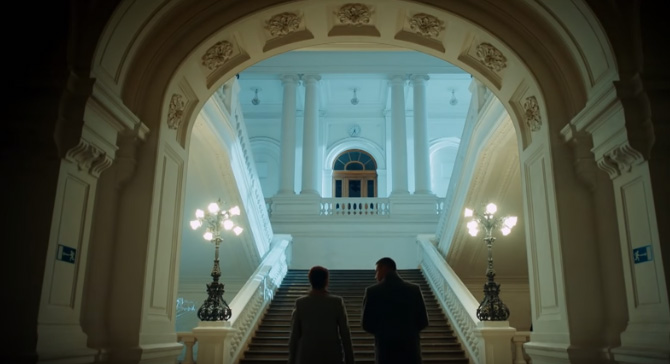 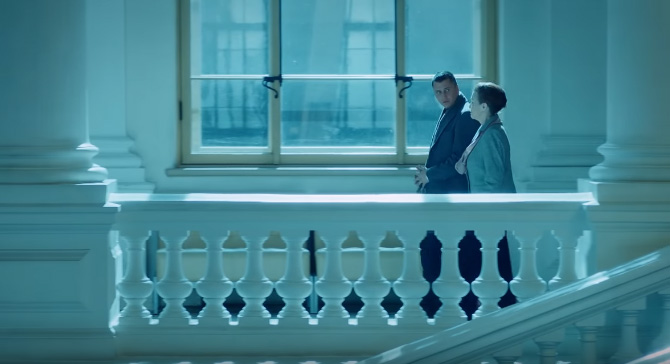 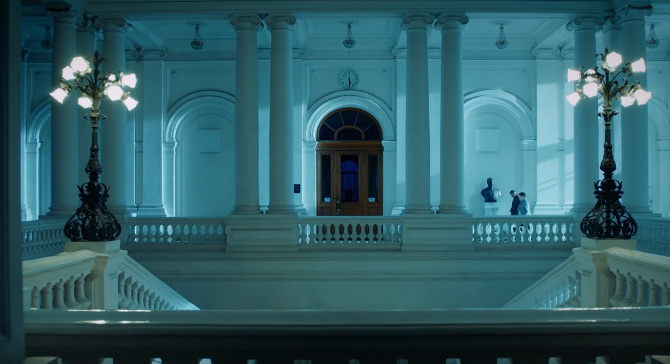 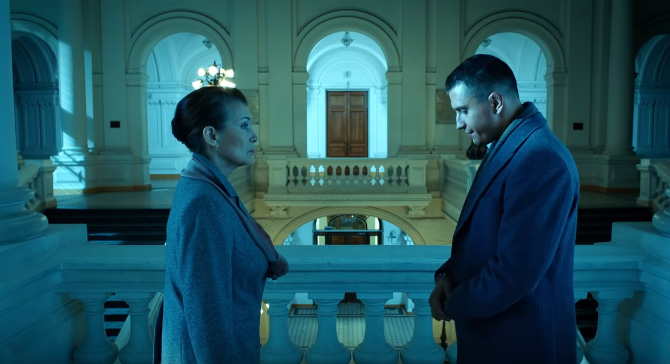