Enjoy your studies and everyday life in Saint Petersburg, the most beautiful city of Russia

The second largest city in Russia, St. Petersburg is rightfully called the cultural capital of Russia. A metropolitan city of five million people, it every year attracts nearly seven million tourists, of which about one half are foreign guests coming from all over the world. St. Petersburg was founded by the first Emperor of Russia, Tsar Peter the Great in 1703 as the new, western-style capital of Russia. Since its first days, St. Petersburg had always been a multicultural city, welcoming guests and specialists from other countries. Along with Russian masters and architects, many European builders and engineers contributed to the glory and beauty of the city. 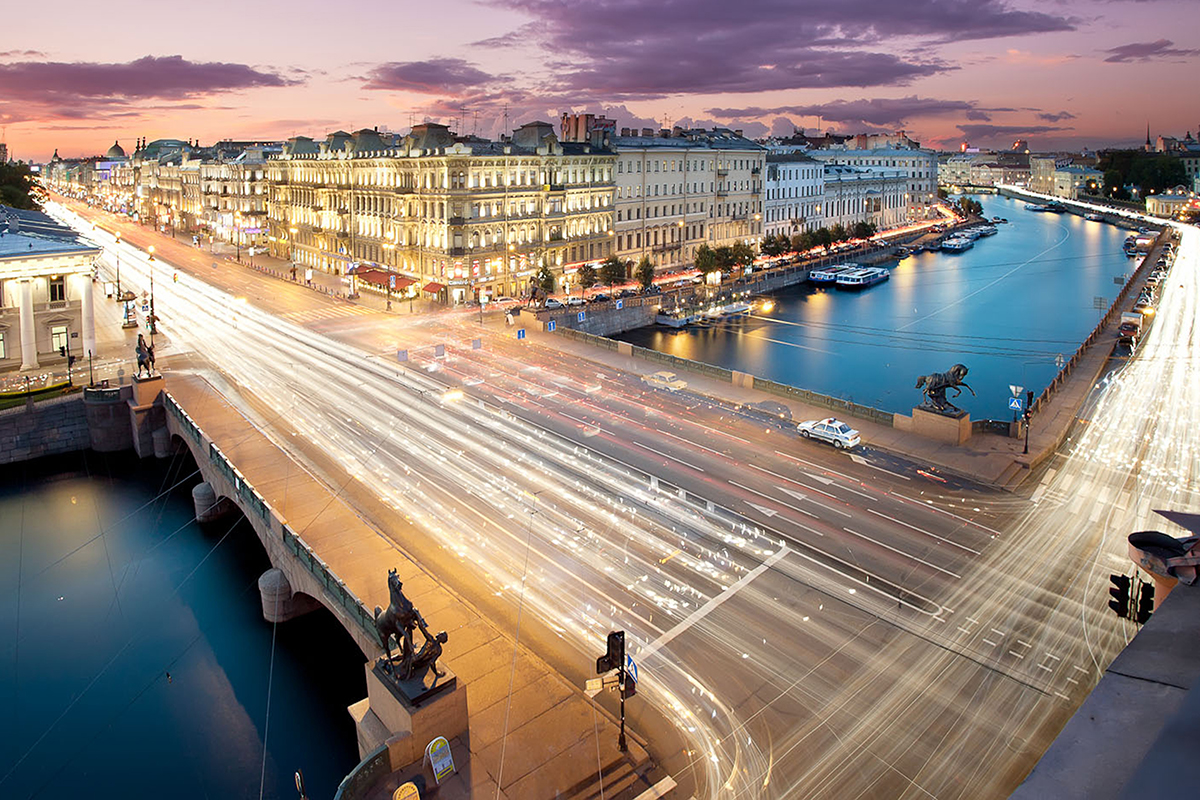 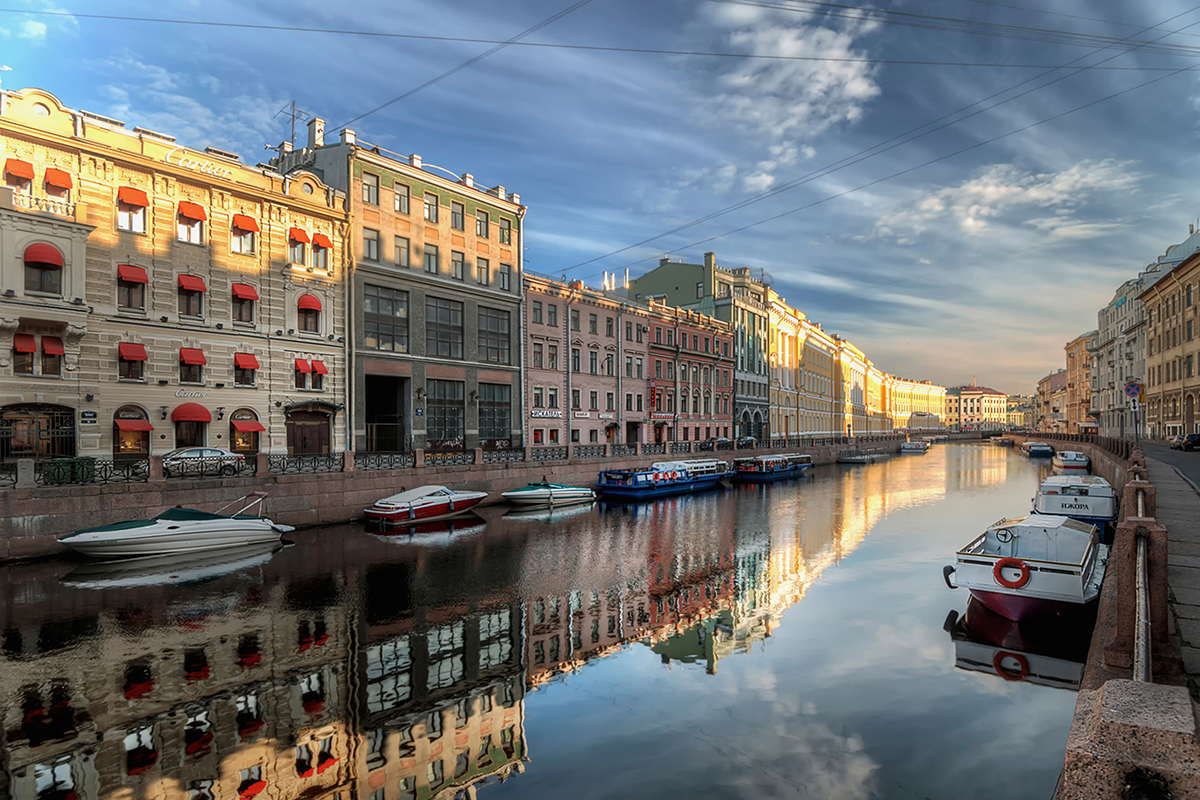 St. Petersburg architecture is renown all over the world, and the draw bridges going up in the middle of the night fascinate all guests and residents of our city. In summer, you will get a chance to see the famous White Nights and go by boat along the numerous rivers and canals of the "Northern Venice." You can take a tour of St. Petersburg roofs and do a lot of other fantastic things you've never done before. To put you in the picture, we may highlight a few  must things to do in St. Petersburg:

You will be fascinated by our city and fall in love with its romantic spirit! 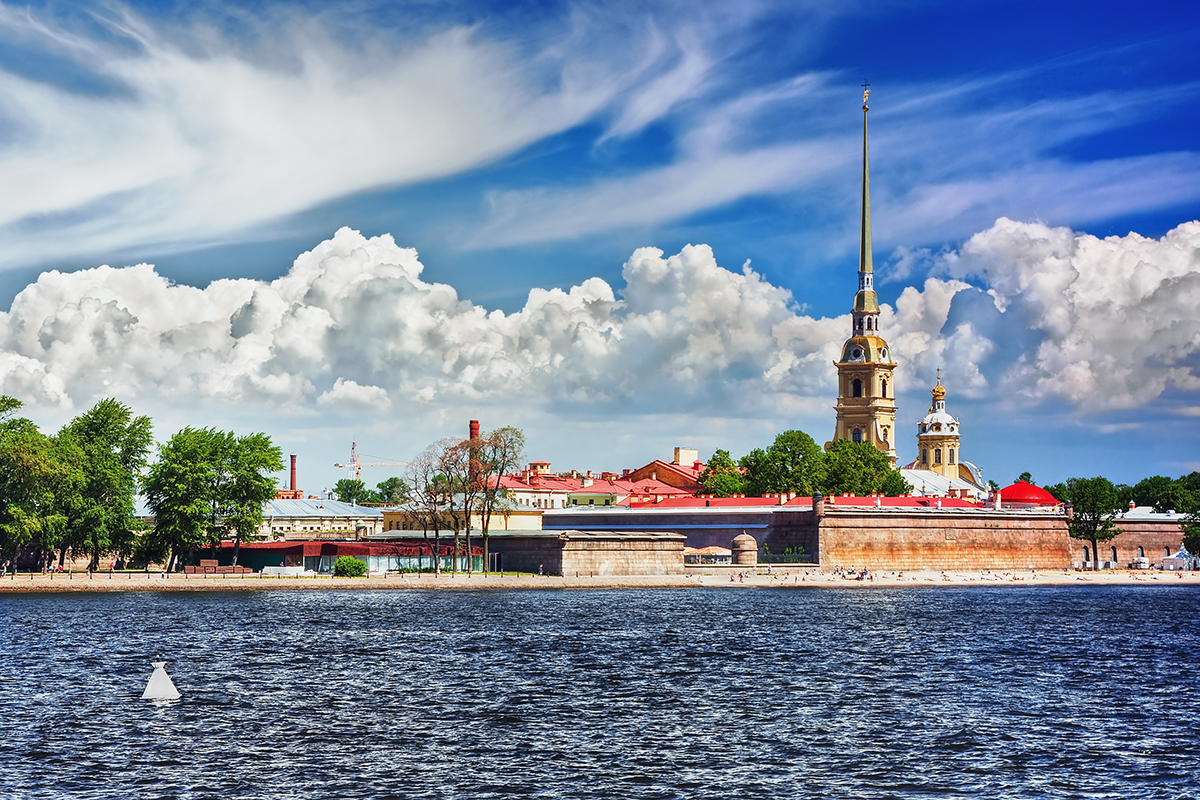 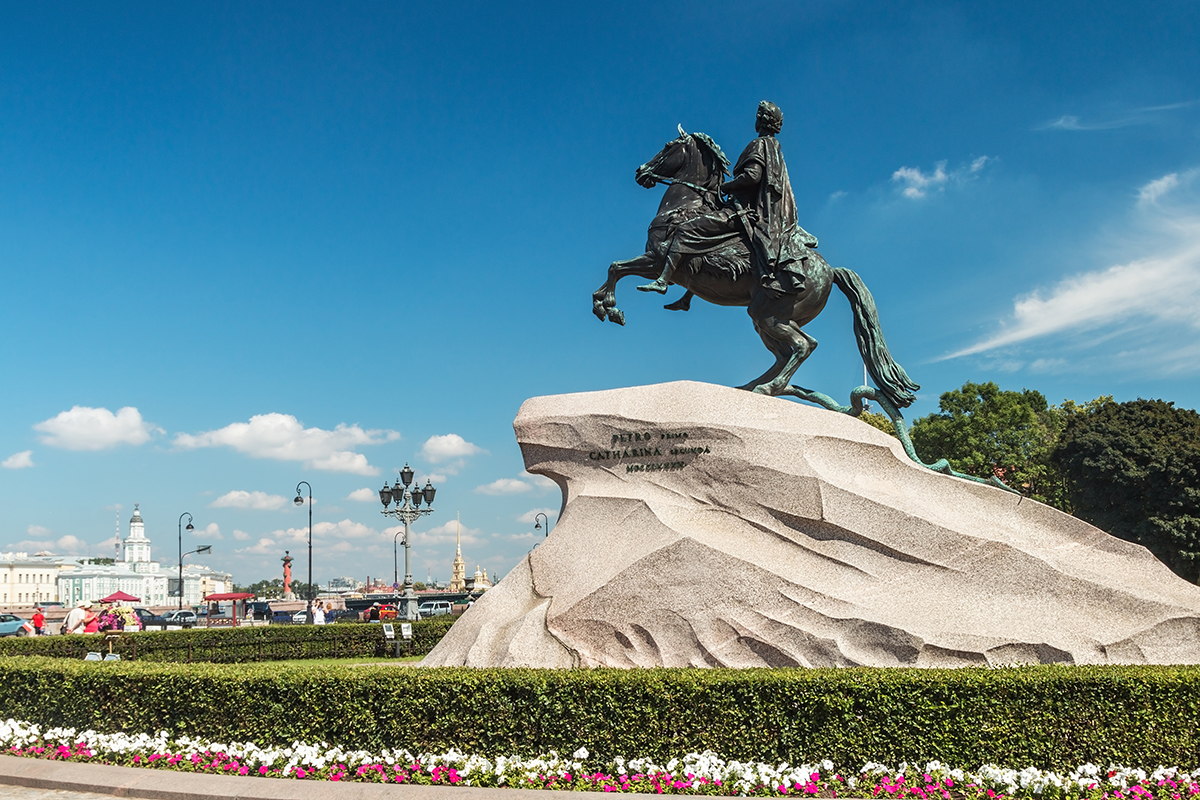 St. Petersburg is the most northern city with population exceeding one million, but, a coastal city, it has rather mild climate with winter temperatures normally no lower than -10ºC, and mid-summer temperatures varying between 20ºC and 25ºC.

The city has a well developed metro system, and the University campus is located very close to four metro stations of the same metro line which makes it very easy and convenient for students to move around the city. In addition to the metro, there are trams, trolleybus, and bus lines near the university and, of course, taxi, including the popular Uber and Yandex taxi. 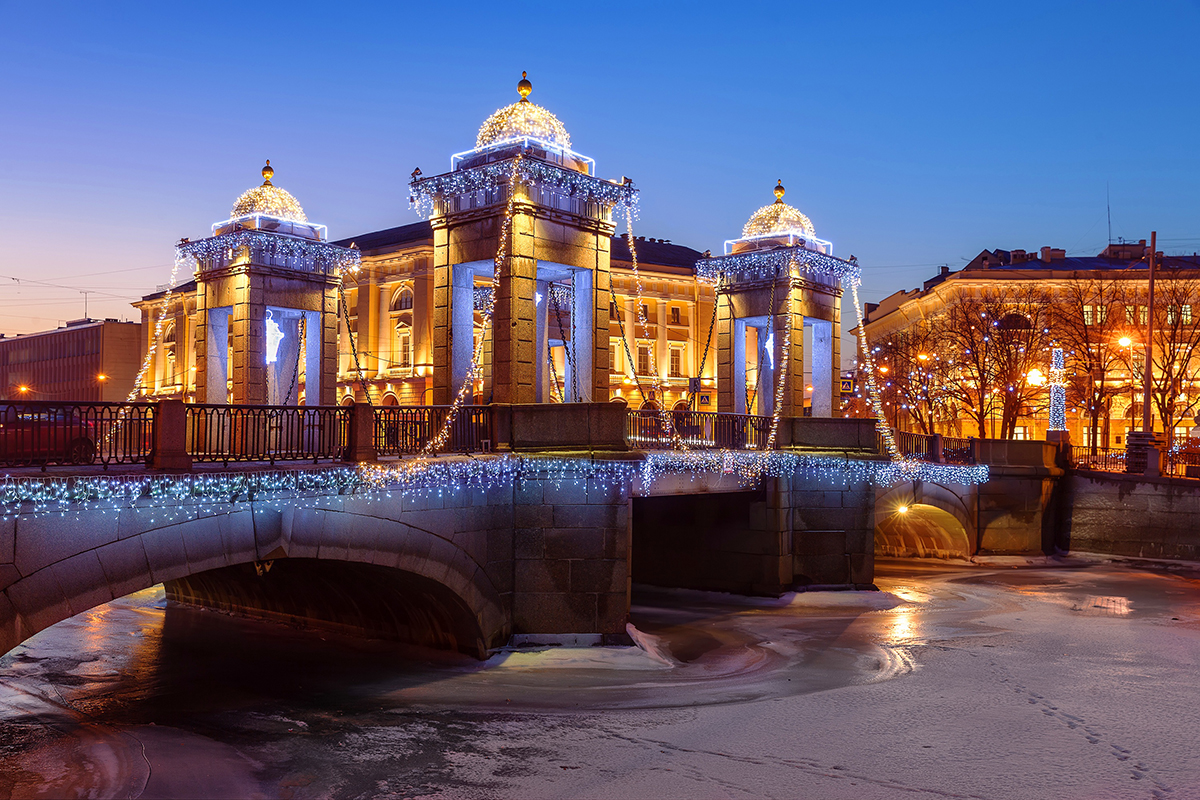 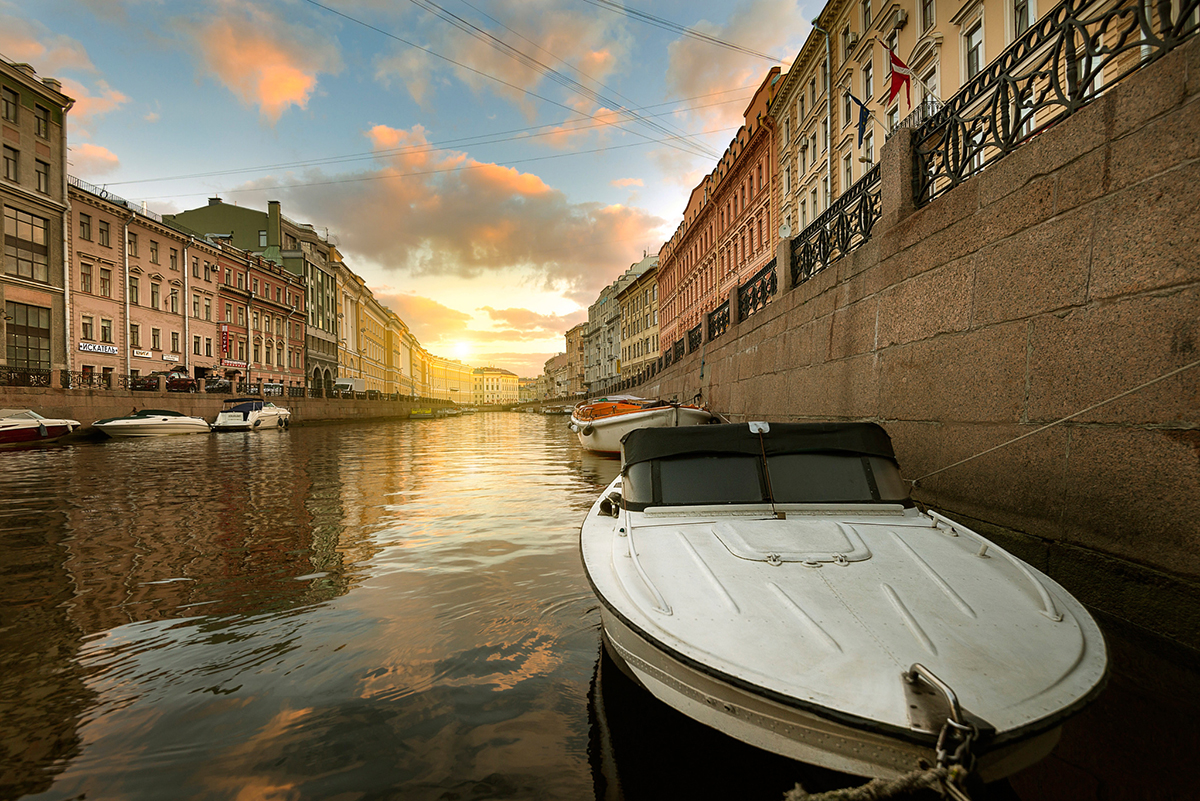 When in St. Petersburg, you can pay with your credit/debit card most everywhere, e.g., restaurants, cafes, shops, train stations, etc. However, private vendors might prefer cash. You can always use of the currency exchange bank offices which are easily available in every part of the city including nearby the campus.

You can read more about our city and its cultural and historical background in the Internet. If you have questions, please write to us and we will gladly answer your questions. We hope to see you in our wonderful city and our great university soon! 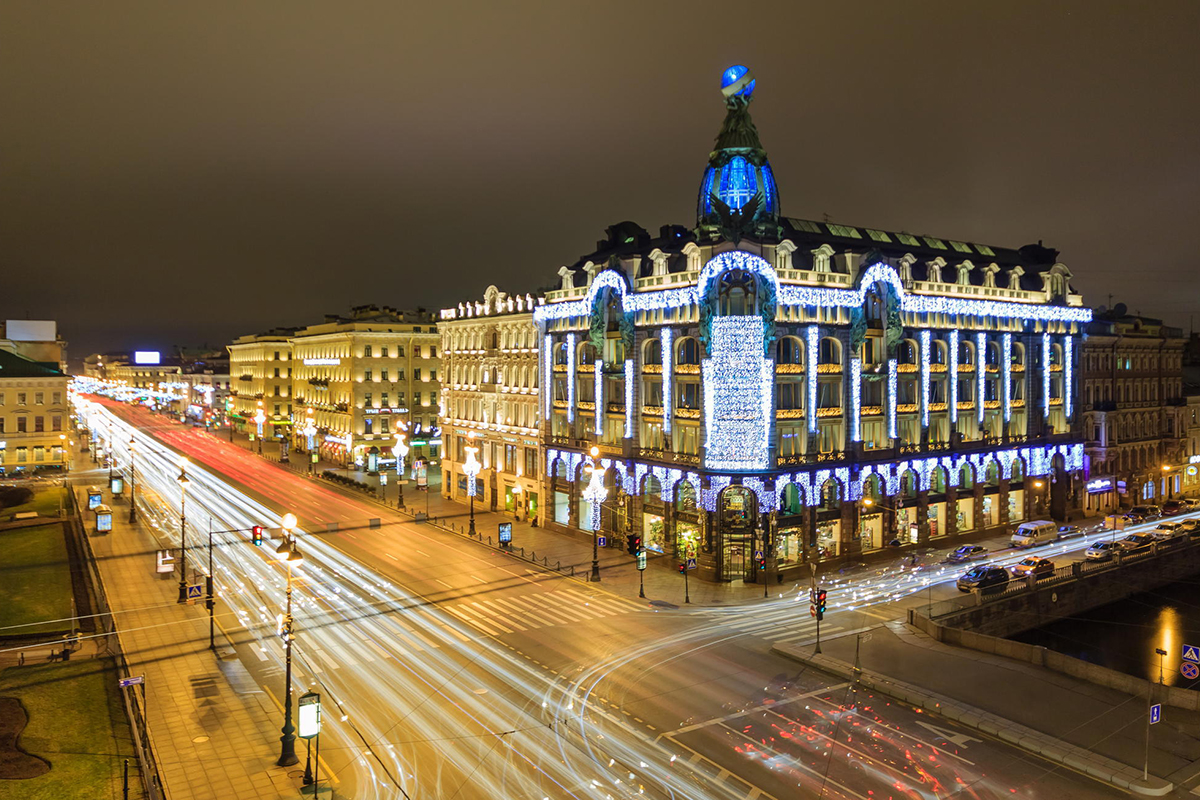 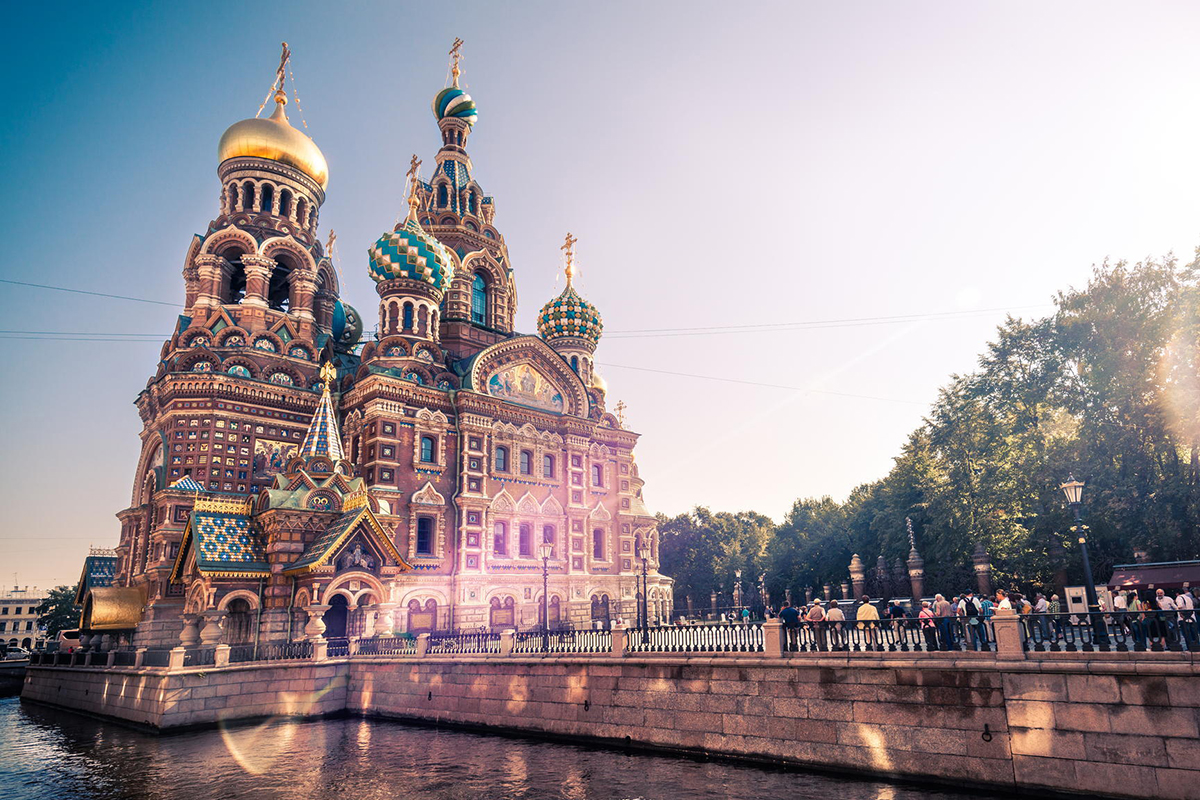