On April 21, 2016 in the Pudong New Area, Shanghai (China) a grand inauguration ceremony of the Representative Office of Peter the Great St. Petersburg Polytechnic University brought together the representatives of the leading Russian and Chinese universities and industrial companies as well as the administration of both countries. Polytech became the first Russian university with an official representation in China. 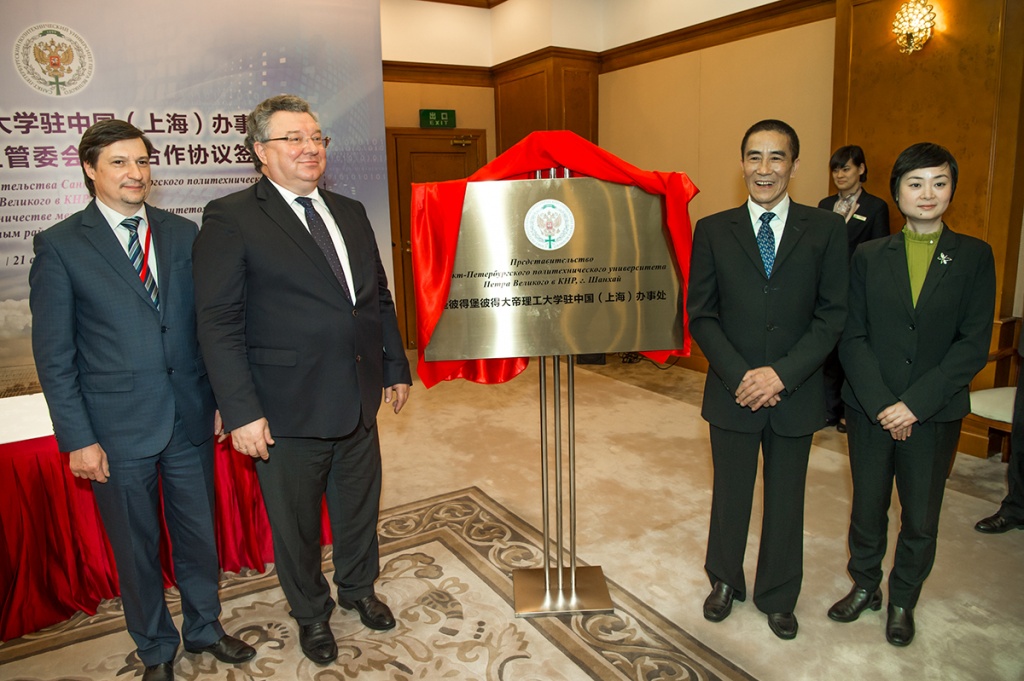 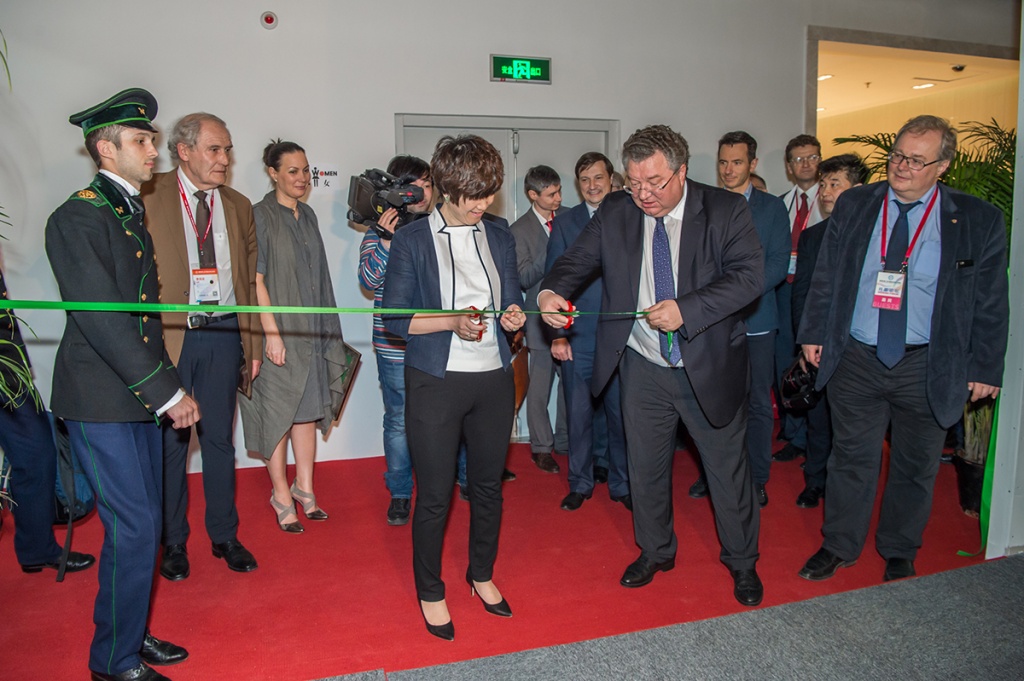 China and Russia are strategic partners, and cooperation in science and education is one of the key areas of partnership. Therefore, in November 2015 it was decided to establish a Representative Office of SPbPU in the largest metropolitan area of China. 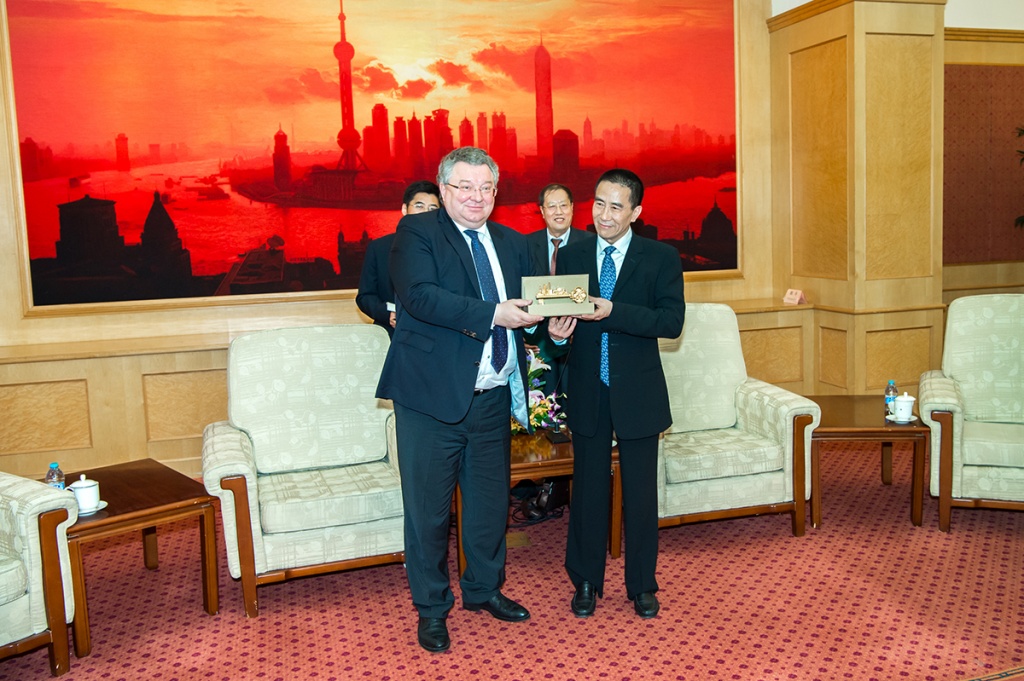 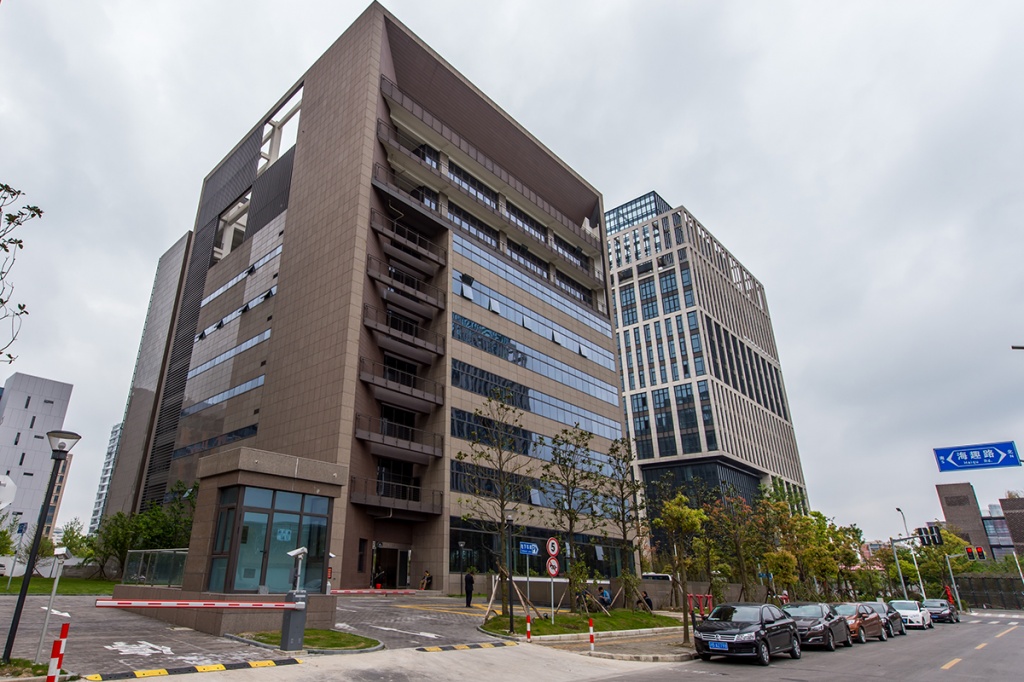 The activities of the Representative Office is aimed at organizing broad cooperation between Russian and Chinese universities, companies and organizations, as well as involving other countries of the APR in this cooperation. The opening of the Representative Office was organized with the support of the Pudong New Area Administration represented by the Chairman of the CPPCC Mr. Zhang Jian and the Deputy Head of the Administration of the Pudong New Area, Ms. Wang Jing. The Agreement on Strategic Cooperation with Zhangjiang Hi-tech Park Management Committee was signed, providing for broad scientific and educational cooperation and interaction with industry. The Head of the Administration of the Pudong New Area, Zhang Jian, presented Andrey Rudskoi a “golden key” to symbolize the success of bilateral interaction. 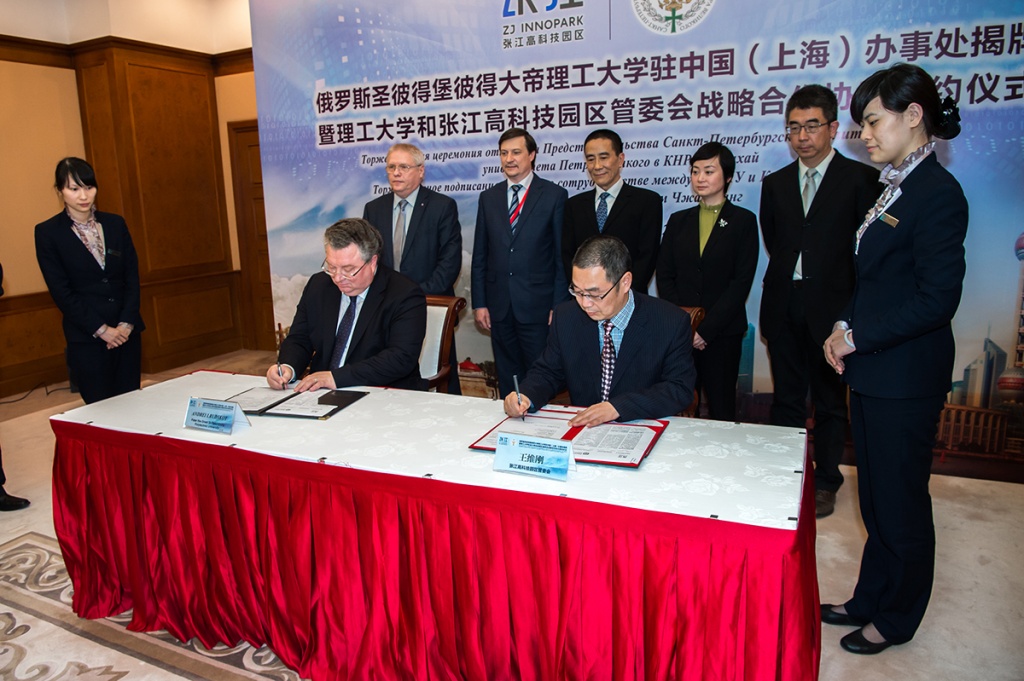