Welcome to St. Petersburg and Peter the Great St. Petersburg Polytechnic University! Our University’s position as a world-class University is confirmed by world rankings: 11th among the top 100 Russia’s universities , 43rd THE Best universities in Europe, 5 stars in international QS ranking for online learning. SPbPU has always been among the leaders of higher education in Russia. For the recent years we take the TOP-3 position among Russian technical universities by number of international students.

Our university is a winner of the Research Leadership track of the Federal academic leadership program “Priority 2030”. 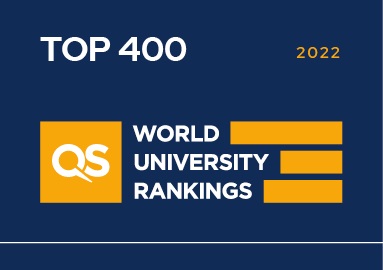 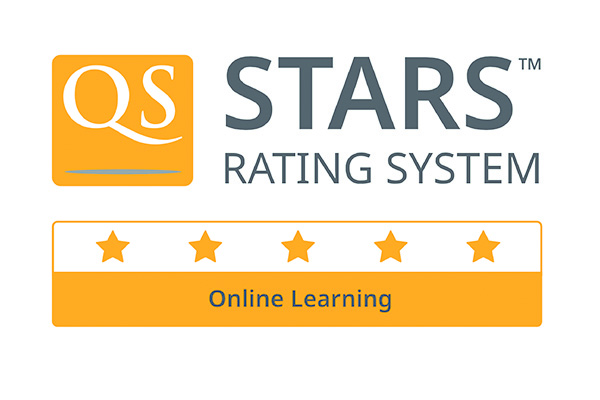 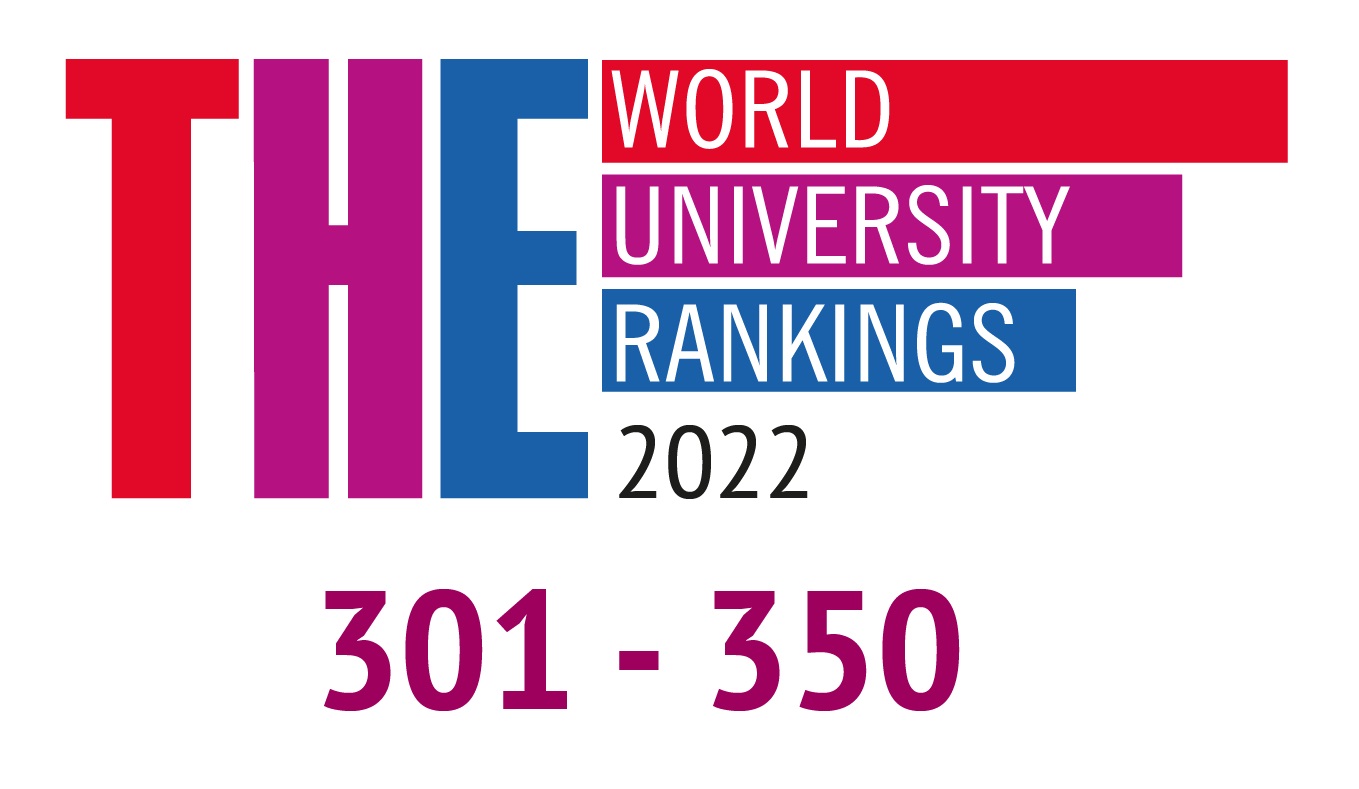 Our university is situated in one of the most beautiful cities in the world! The second largest city in Russia, St. Petersburg is rightfully called the cultural capital of Russia. A metropolitan city of five million people, it every year attracts nearly seven million tourists, of which about one half are foreign guests coming from all over the world. St. Petersburg was founded by the first Emperor of Russia, Tsar Peter the Great, as a multicultural city, always welcoming guests and specialists from other countries. Polytechnic University retains and strengthens this tradition which has become one of the essential features of our University. More than 8500 foreign students study at our university and this number keeps growing every year.

For more than a century, the history and glory of Polytechnic University was created by the people who had taught and studied here, including Nobel Prize winners P.L. Kapitsa, N.N. Semyonov, Z.I. Alferov, famous physicists A.F. Ioffe, I.V. Kurchatov, A.A. Radzig, Y.B. Khariton, Constuctor General O.A. Antonov, and many other talented and famous scientists. 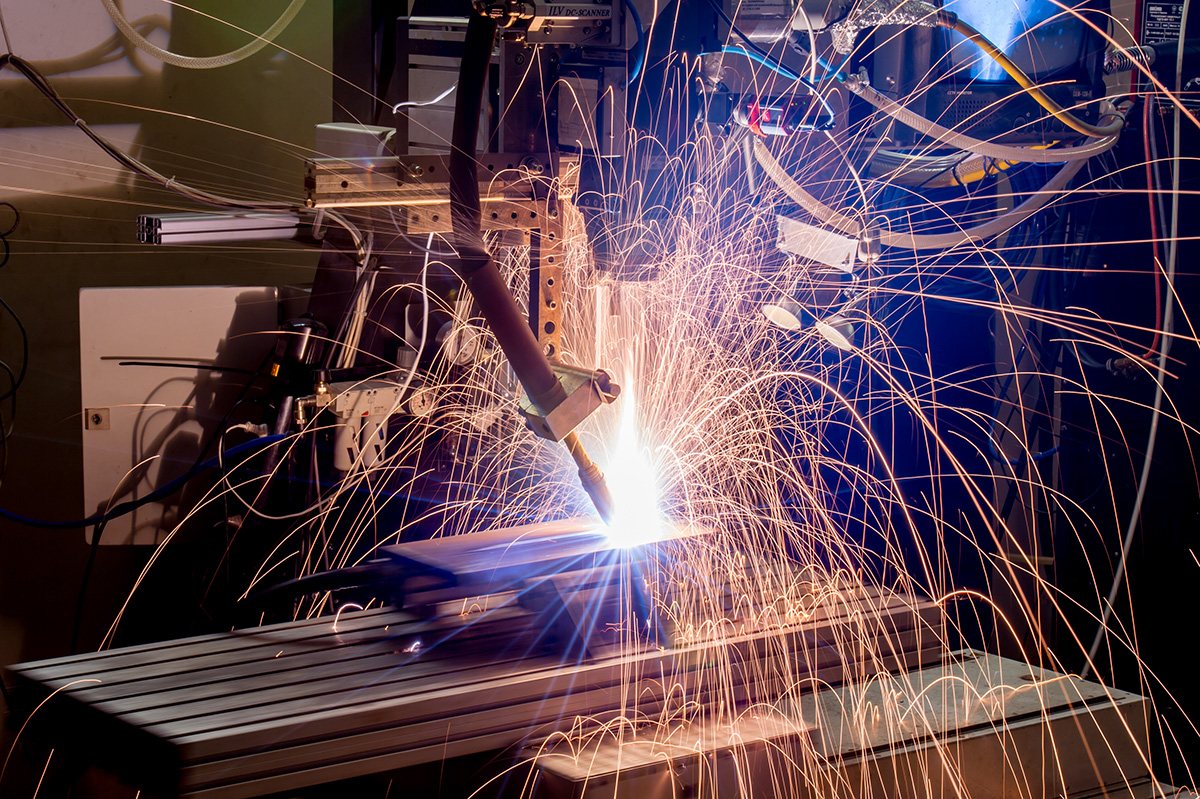 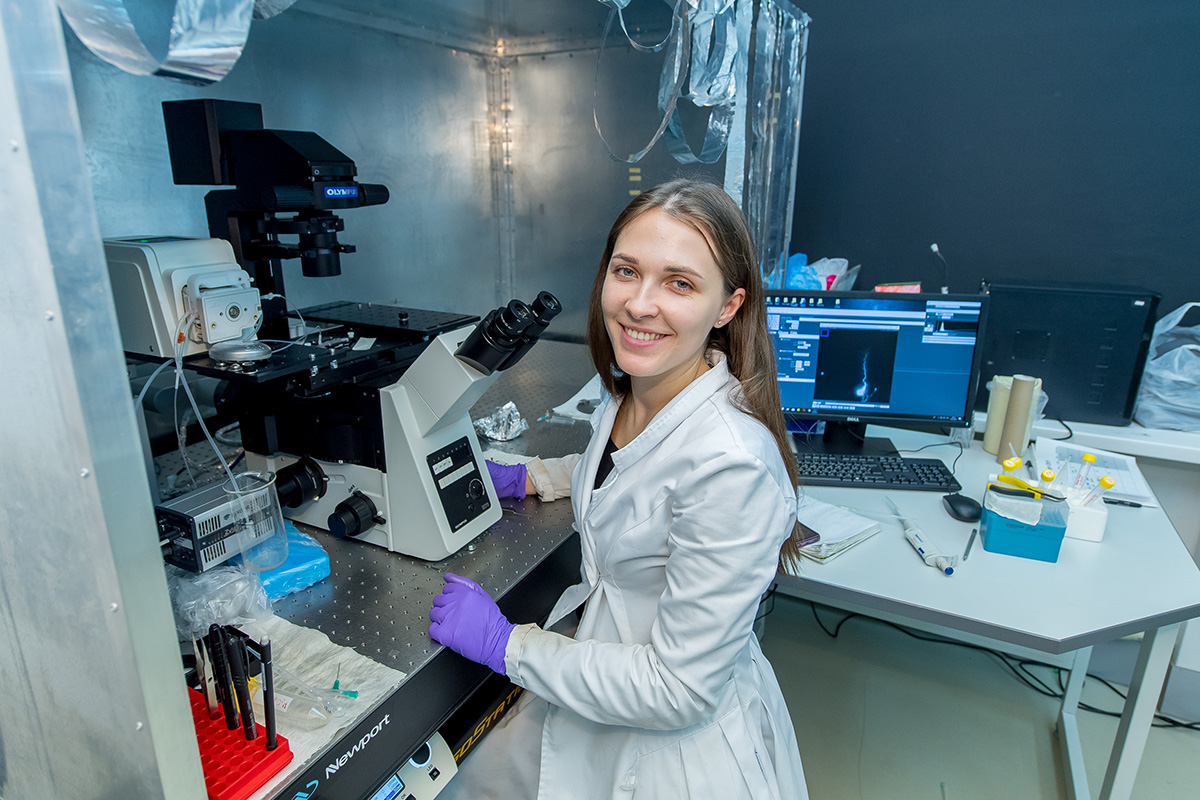 Polytechnic University has a very prominent place in the global academic community. The University is partner with many academic institutions and industrial companies. More than 320 partner universities from 70 countries, over 100 world's leading companies have direct contracts with Polytechnic University. Annually, the University hosts numerous high-level international symposiums and conferences, publishes tens of scientific magazines and scholarly books.

The University campus consists of more than 171 educational and research buildings, a House of Scientists in Lesnoye, the International Student Campus, 18 dormitories and a sports complex. The historical part of the campus is situated in a wonderful park which has always been a place of inspiration and subject of love for many generations of students and faculty. 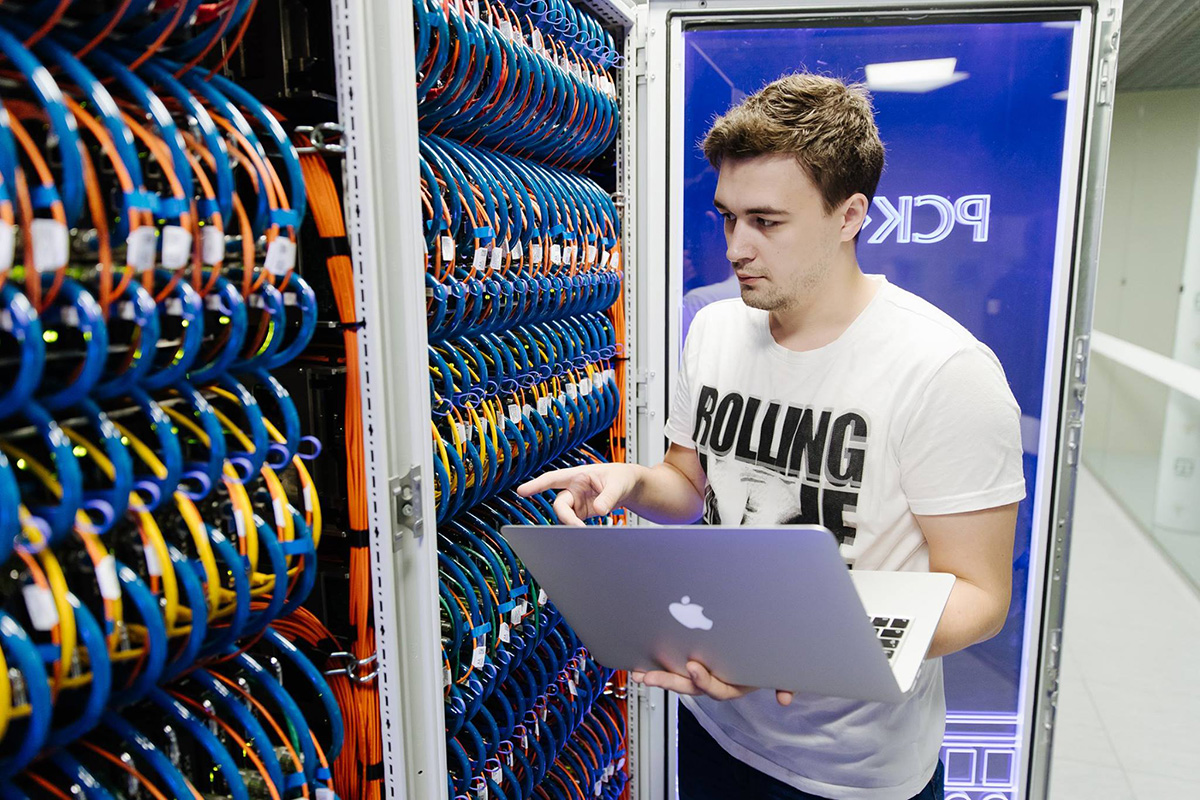 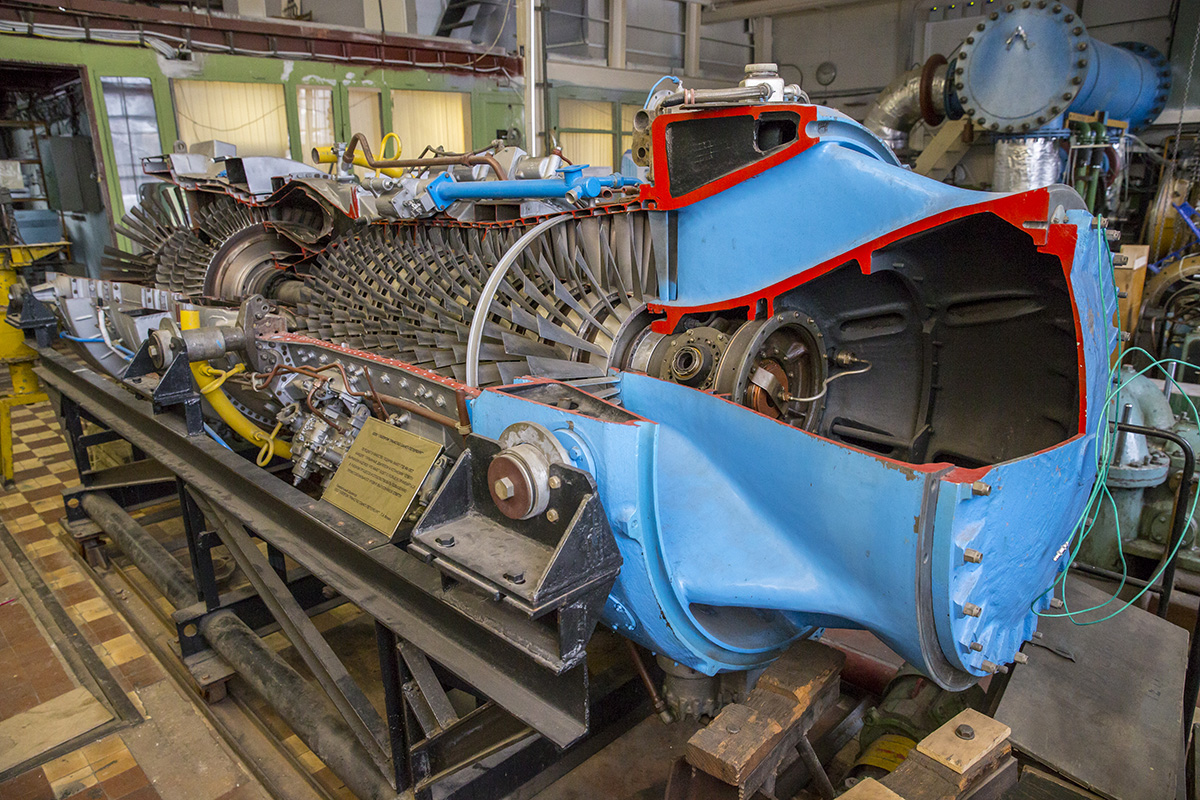 We are happy to invite those who are interested in good education to come to our university and benefit not only from its highly professional faculty, up-to-date university equipment and other facilities, but also have the great chance to live in our unique city with its famed museums, like the world-famous Hermitage, the Russian Museum with a great collection of Russian art like which one cannot see anywhere else, the Kunskamera, a museum founded by Peter the Great himself, and many others. Millions of tourists and guests come every year to St. Petersburg for a good reason, and you might have a chance to live and study here and keep the memory of its beauty for many years ahead.