People who have studied and lectured at Peter the Great St. Petersburg Polytechnic University during more than one hundred years contributed much to the fame and recognition of the university. Nobel laureates P.L. Kapitsa, N.N. Semyonov, Zh.I. Alfyorov, academicians A.F. Ioffe, I.V. Kurchatov, A.A. Radtsig, Yu. B. Khariton are just a few prominent names among hundreds of talented scientists and production managers whose activities are connected with the University and whose achievements served as the foundation for the development of the Russian science and engineering. You can learn more about them and the history of Polytechnic University on our site.

The Historical and Technical Museum of our University is one of the largest museums of this kind in higher education institutions. There are more than 45,000 exhibits only in the main stock, which include machines and devices dating back to the turn of the 19th and 20th centuries, as well as models and unique engineering objects. Exhibits and documents devoted to the main events in the University history are also on display, the oldest ones being the documentary photographs taken by Professor B.N. Menshutkin at the time the University was founded and built. A wide range of exhibits and documents reflecting the contribution of the University staff and former students towards science and engineering evolution, as well as the national defense capability can be also found there. 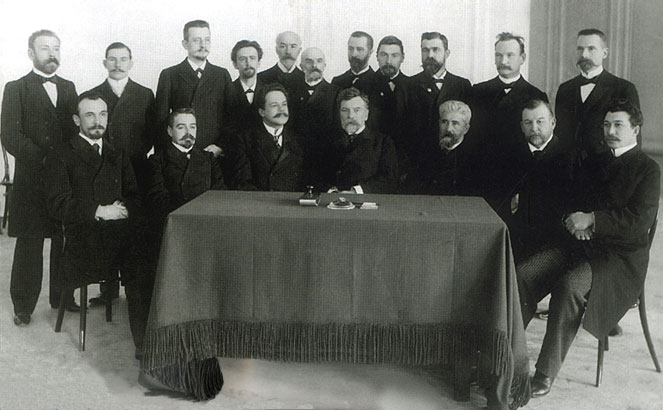 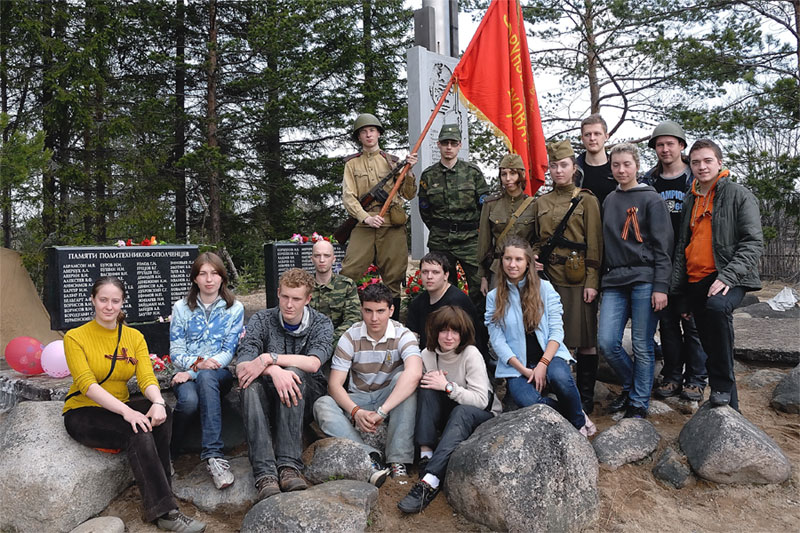 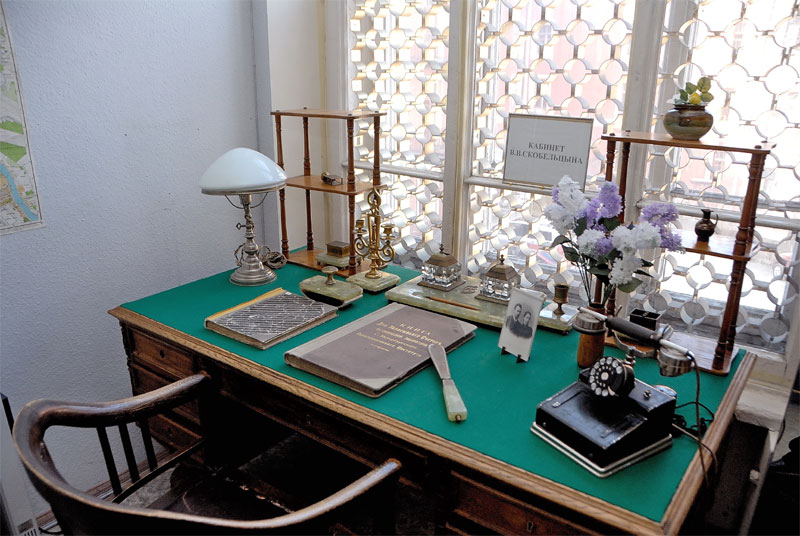 The continuity of generations is crucial for keeping the University traditions and multiplying our achievements. Initiatives such as the Military Historical Club “Our Polytech” are a good example of how this can be implemented. Club members have created an electronic “Memory book” containing the information about the University staff and students who died during the Second World War; they are also digitizing the diaries written during the Siege of Leningrad (former St. Petersburg).