For those who love Spanish and for those who dream to learn it someday SPbPU in cooperation with the University of Cádiz (Spain) in the period of March 12 -15, 2019 holds the 1st Russian-Spanish Week of Language and Culture. Your age and level of Spanish are not important: in the programme there are events for everyone!

The most important thing is not to forget about pre-registration! Registration is required! 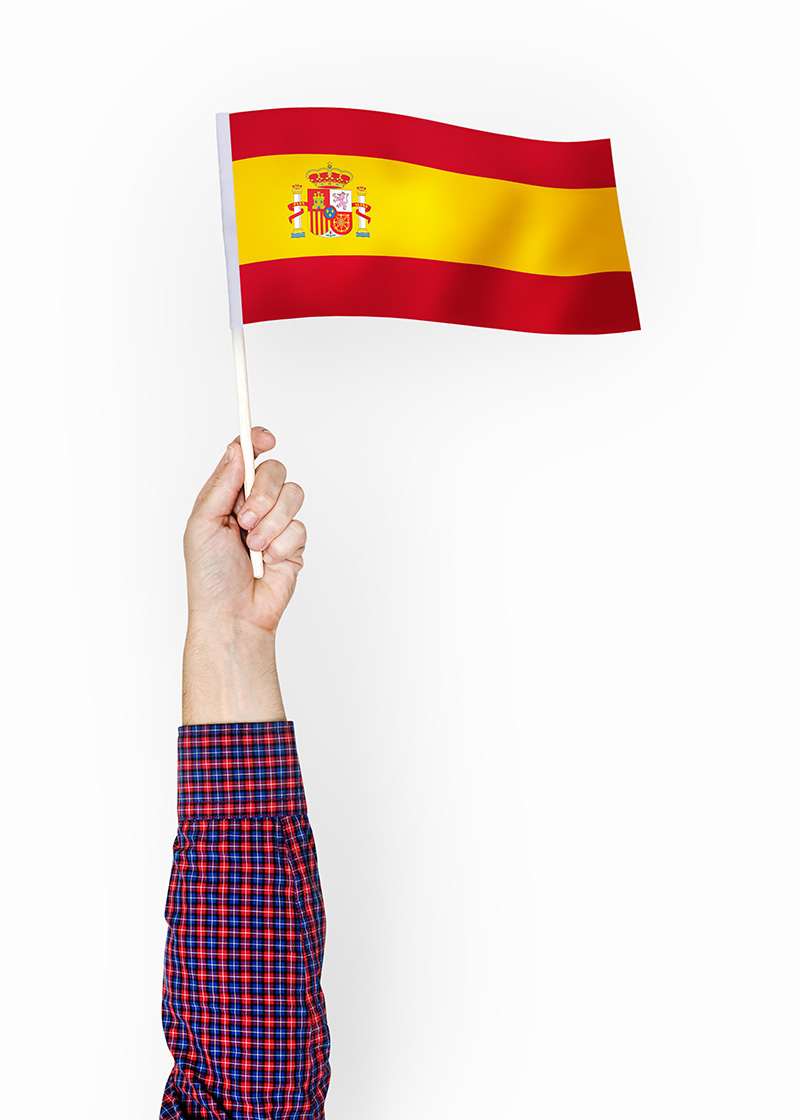 The key event of the Week will be the premiere of the show “Sentir de Cadi” - the flamenco group “Sonando al compás” accompanied by the guitar ensemble and flamenco singers will draw the audience’s attention due to originality and highest dance technique.

A detailed program of the Russian-Spanish week of language and culture can be found following the link.