On May 24-25, the finals of the 10th anniversary International CASE-IN engineering championship were held at the National Research University «MISIS», within the projects of the Presidential platform «Russia — the country of opportunities». 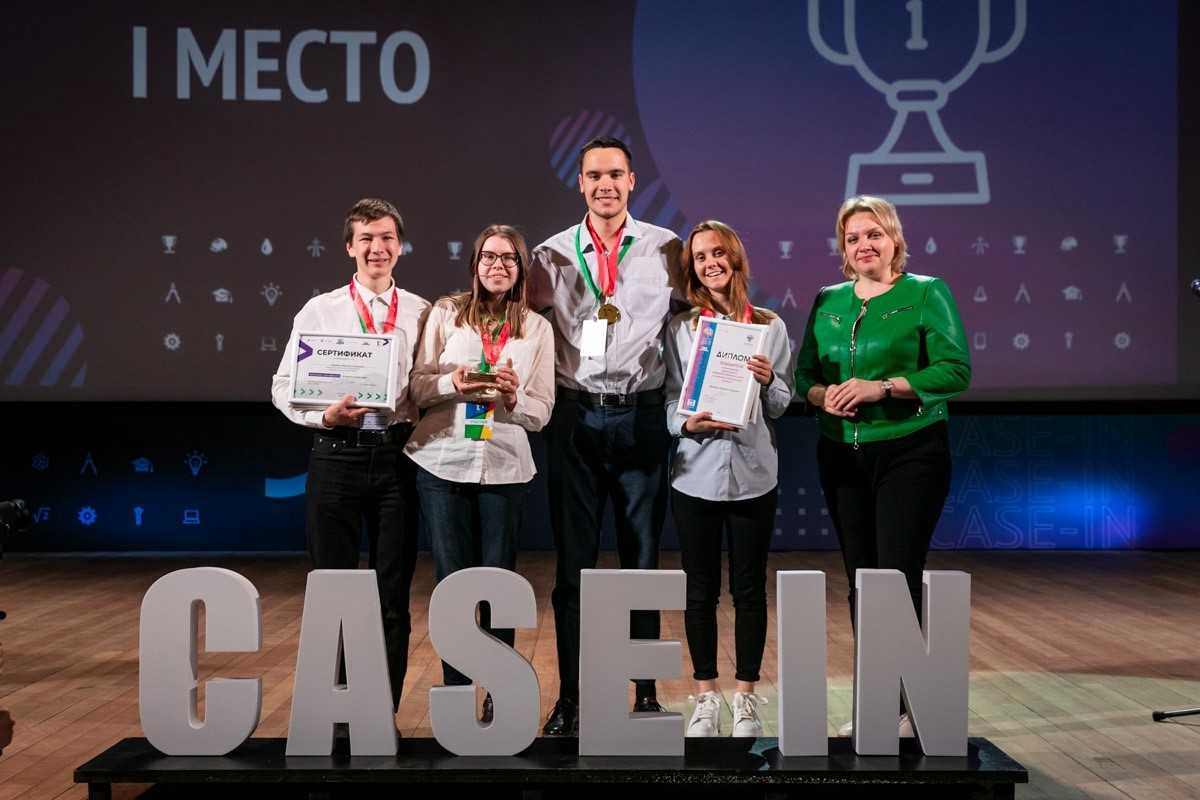 Every year, SPbPU students take part in CASE-IN championship and for the first time they became winners in two areas at once: «Electric Power Engineering» and «Project Engineering». The jubilee championship was dedicated to solving cases of the leading companies of the fuel and energy and nuclear industries, taking into account the requirements of Industry 4.0.

Teams went through a complex competition consisting of a qualifying round, semi-final and final, which was attended by teams from 108 universities in 44 cities of Russia, as well as from universities in Kazakhstan and Belarus. Teams in the field of «Electric Power Engineering» had to propose digital technologies of Industry 4.0 and assess the effect of their implementation on the technological disruption in the United Energy System of East (UES of East) in the accident that occurred on August 1, 2017. It was also required to specify the power units of power plants and estimate the required volumes of capacity reserves in the UES of the East, in respect of which it is required to consider the implementation of Industry 4.0 technologies as a priority. 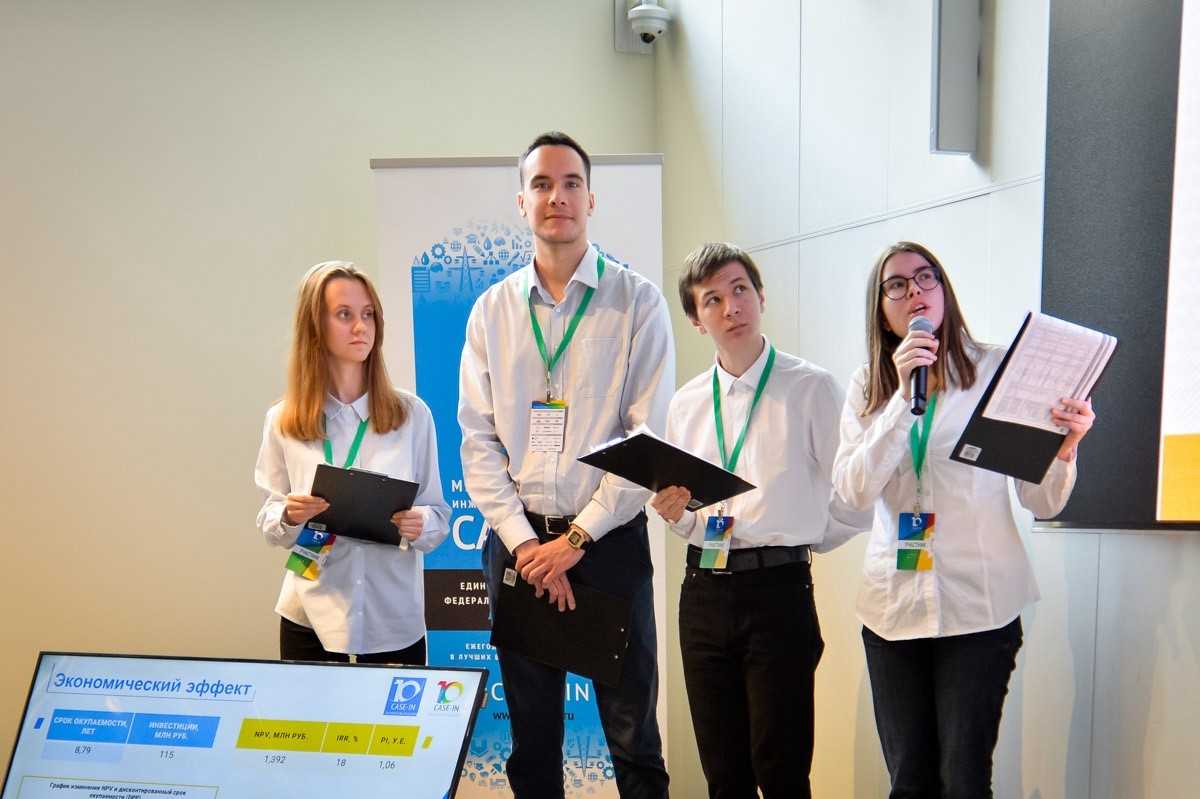 Participation in CASE-IN gave our team an interesting experience, said the team captain Alexandra Voziyan. The case allowed us to expand the knowledge we gained in our specialty and immerse ourselves in a real industry task. We have carefully prepared for the final and we are glad that we were able to find time to enjoy the sights of Moscow. We met electrical engineering students from Tomsk, Saratov, Irkutsk and other cities. At the end of the presentation we received feedback from experts — specialists from System Operator, Rosseti and other companies. The experts shared their vision of the solution and talked about the peculiarities of their work. We are grateful to everyone for this invaluable experience, especially to our team supervisor Olga V. Novikova, associate professor of the Higher School of Nuclear and Thermal Power Engineering. 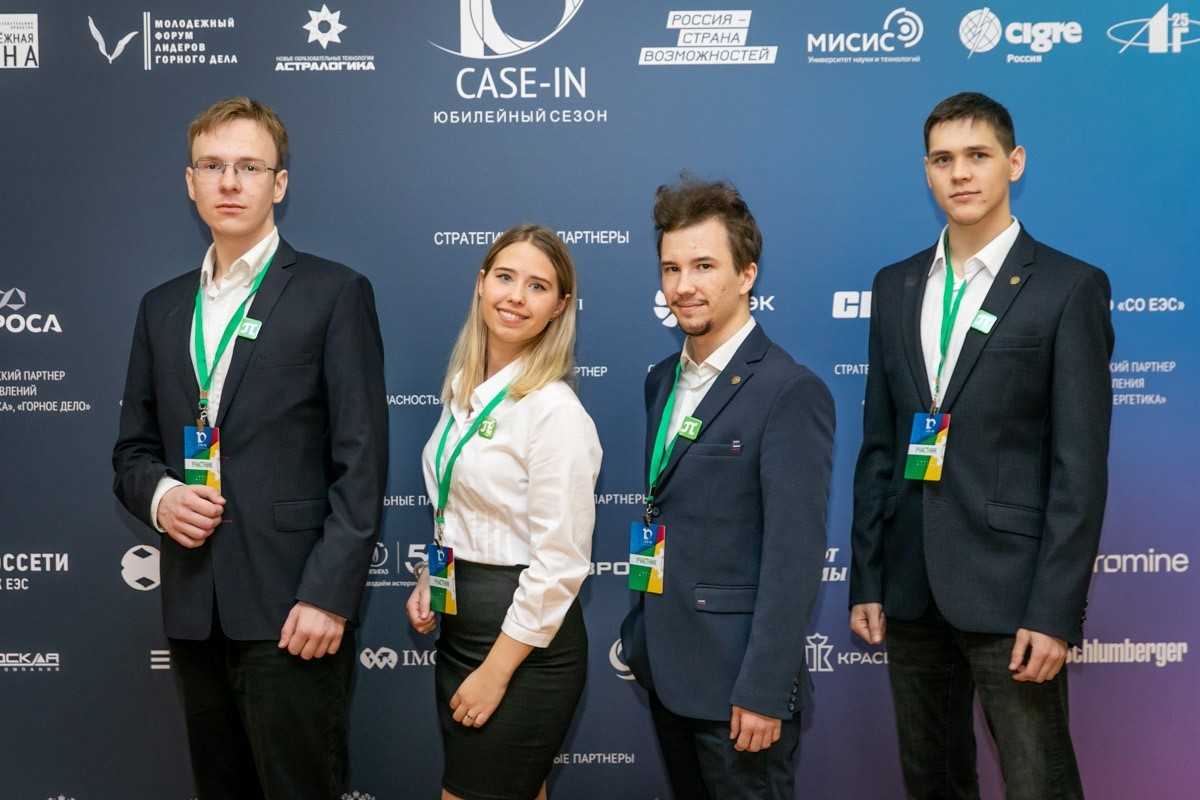 Team captain Alexei Guriev noted that despite the fact that his team did not make it to the super finals, they won a prize in the «Breakthrough Solution» category: We got to know great guys from different universities. Got feedback from the jury, which allows you to grow as a professional and equal to the best. Participating in the championship makes you think not about energy, or rather, not only about it. It’s a complex interconnection of different areas — economics, psychology, public speaking, and so on. We are very glad that we participated and became part of the CASE IN community! 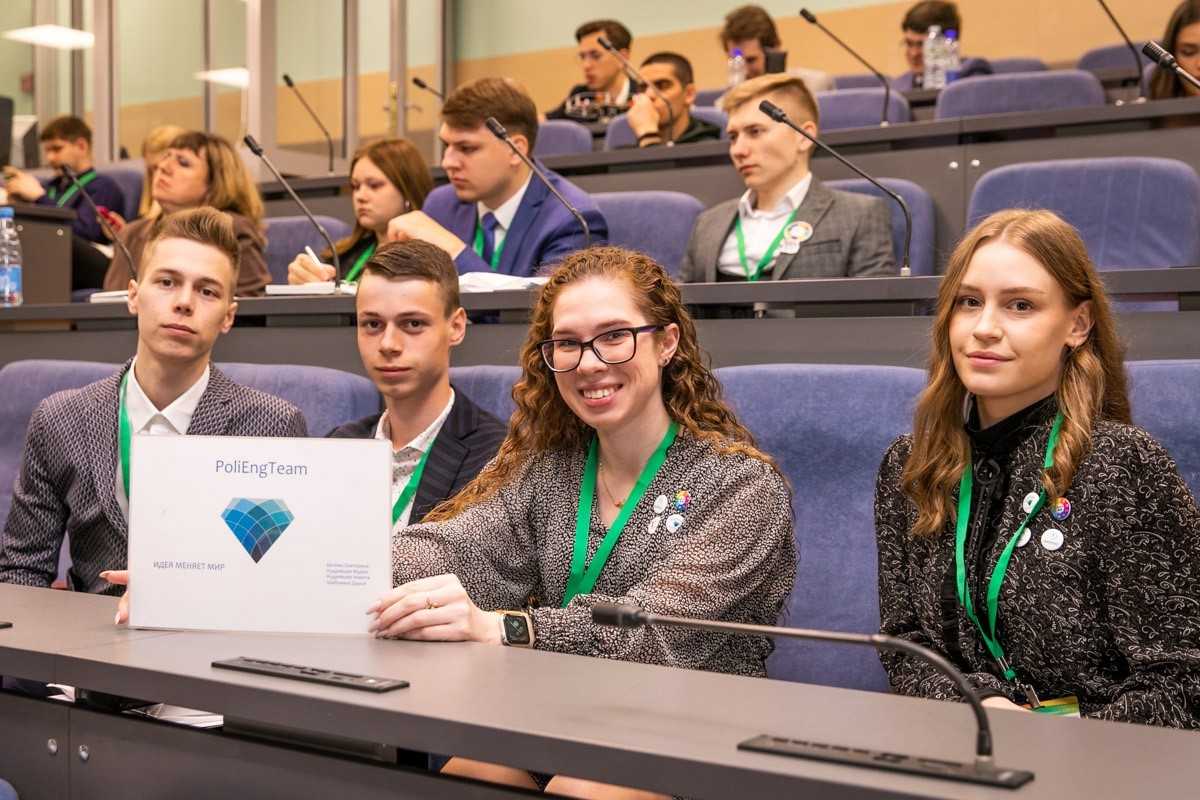 In the direction of «Project Engineering» students presented a case solution dedicated to ESG-transformation of design and construction activities in the construction of methane-hydrogen mixtures production enterprise. The second place in the super final in the direction of «Project Engineering» was taken by the team of the Civil Engineering Institute «PoliEngTeam» under the guidance of Marina Gravit, associate professor of the Graduate School of Civil and Road Construction (GSHPC): 4th year students of VSHPGiDS Ekaterina Belova, Vadim Kudryavtsev, Daria Shabunina and 1st year student of the Higher School of Applied Physics and Space Technologies (Institute of Electronics and Telecommunications) Nikita Kudryavtsev. The team also won in the «Breakthrough Solution» and «Best Video Business Card» categories.

CASE-IN championship is an unbelievable experience and opportunity, broadening of outlook and interaction with the leading construction and oil-and-gas companies, team captain Daria Shabunina shared her impressions. Participating in such case championships means increasing knowledge and experience, and the ability to find solutions to non-standard tasks. During all three stages we solved cases from NIPIGAZ, one of the biggest natural gas processing companies in the world. The proposed cases were related to the application of Industry 4.0 technologies, aimed either at reducing construction time or ensuring occupational safety. Our team felt interested and involved in this topic, and in the final stage we strived to prove ourselves worthy and become part of the history of the anniversary season of the championship. We thank all the organizers and our university for this opportunity.

Maria Lyulina, senior lecturer of the Graduate School of Electrical Power Systems (IES), was thanked by the organizers for the many years of SPbPU’s contribution to the organization of the championship.