Today, on 12 April, the whole world is celebrating the Day of Aviation and Cosmonautics – a memorable date devoted to the first human space flight. On that very day 55 years ago at 9:07 from Baikonur Cosmodrome a carrier rocket with the "Vostok-1" spaceship was launched, in which 27 year-old Yuri Gagarin made the first manned flight around the Earth in the history of humanity. In 108 minutes he made exactly one circuit along the Earth's orbit. This legendary space flight opened to humanity the way to the stars. On this day our country became the first. Forever! 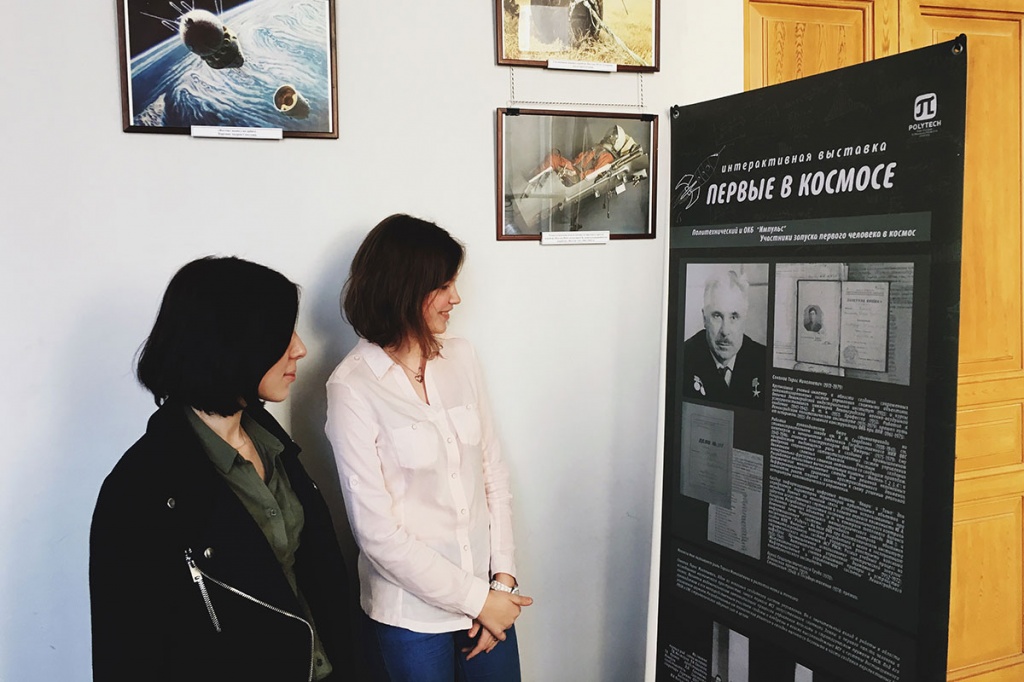 In 1961 the main event for the Polytechnic students became the space flight of Yuri Gagarin, in preparation for which employees of Kalinin Polytechnic Institute (it is what Peter the Great St. Polytechnic University was called at that time). In our university, as part of the Laboratory of Computers and Computer Engineering a development design office was established (Prof. T.N. Sokolov was appointed the design manager), in which the equipment for processing orbital data about Earth's artificial satellites was produced and the control systems were developed. 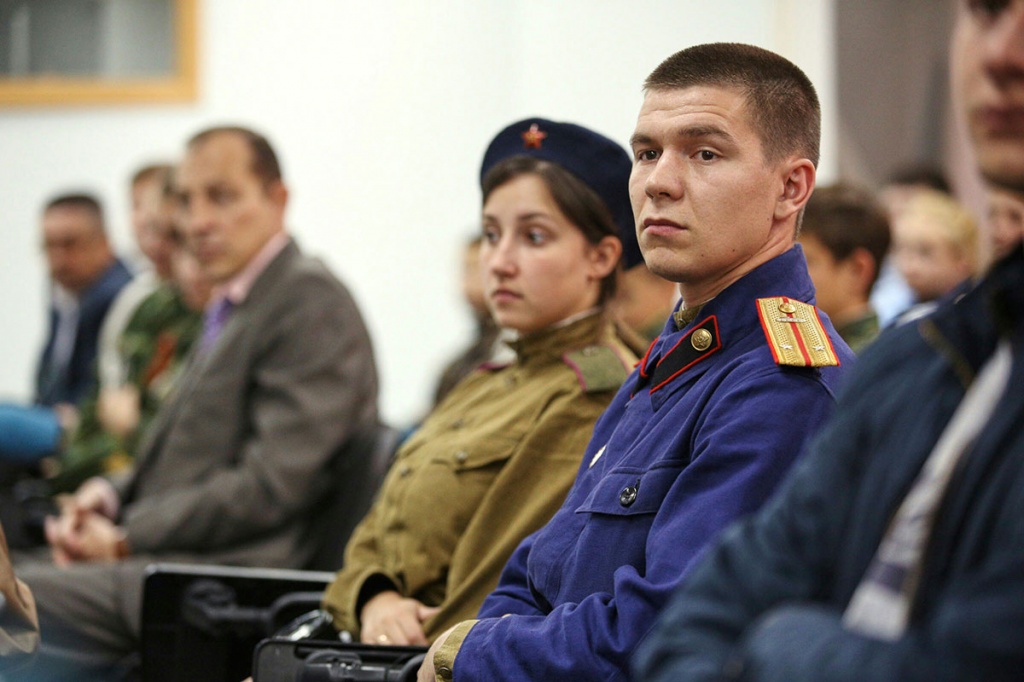 Today, just like 55 years ago, Polytech continues to develop the space industry and works on a number of projects in the interest of the United Rocket and Space Corporation. Such departments of the Polytechnic University as the Institute of Physics, Nanotechnology and Telecommunications; the Institute of Metallurgy, Mechanical Engineering and Transport; the Institute of Computer Science and Technology; and the United Research and Technology Institute develop prospective projects in the field of space industry and successfully introduce these technologies to the industry. And such experiments with the participation of scientists from Polytech as, for example, the experiment on controlling robots, which are on the Earth, from space, conducted by employees of the Telematics department, SPbPU, will undoubtedly assist the further success in space exploration. 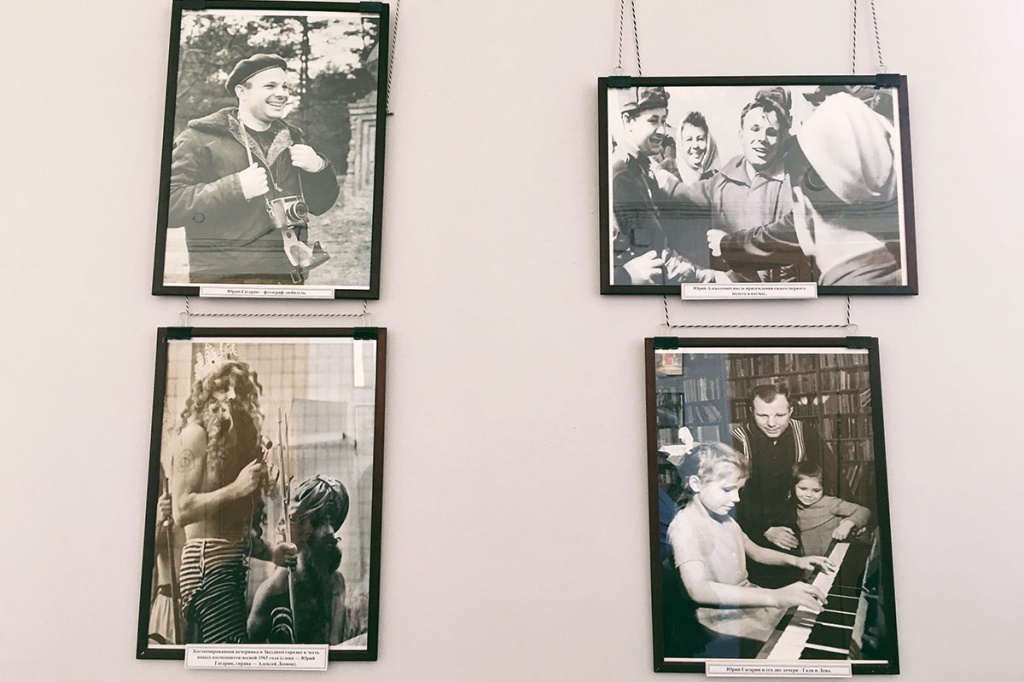 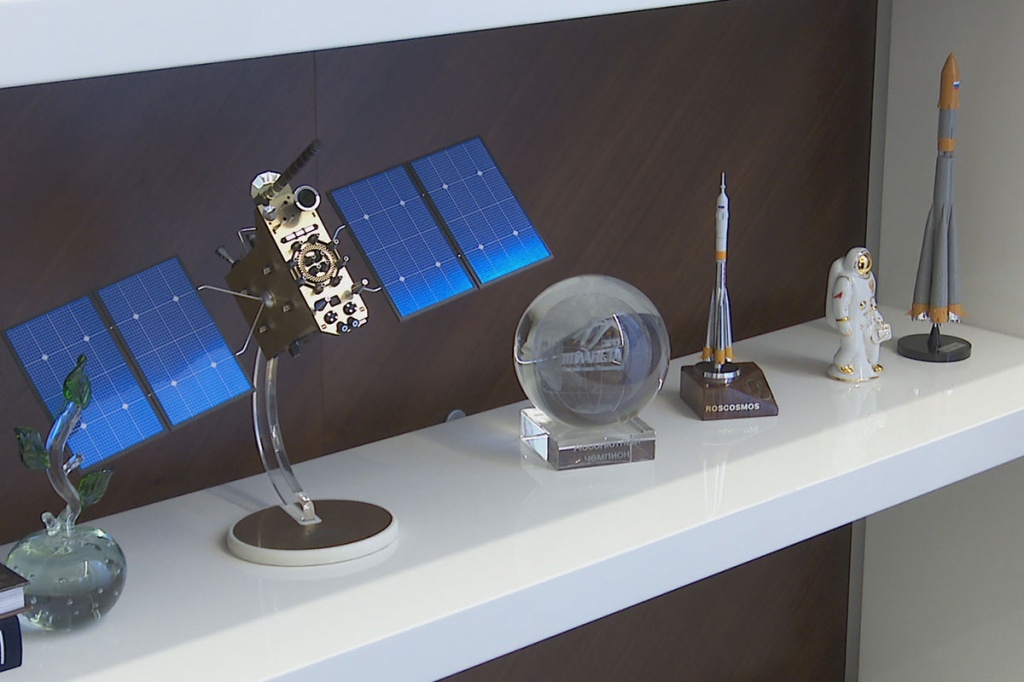 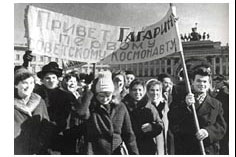 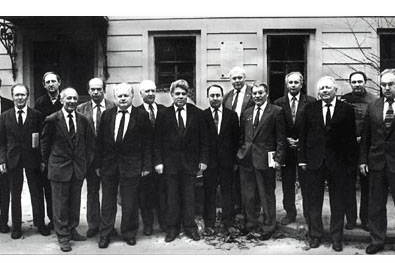