Who runs the world: a Polytechnic alumnus became finalist of the “Leaders of Russia” contest

The success story of any company is not a story of leaping from one good deal to another; it is a hidden story of failures and tough times which were to be overcome. This is what Artyom DENISOV, 28-old graduate of Peter the Great St. Petersburg Polytechnic University, finalist of the “Leaders of Russia” contest is sure of. Still a young man but already an accomplished businessman, he knows this firsthand: he is executive director and one of the founders of Quadro Electric, a major power company with six affiliates around the country and a five-floor corporate headquarters in downtown St. Petersburg.

You can read in our interview about how to build a successful company from scratch and how to learn business processes; why is it important to build up communication and dare to act in any situation, and what do electrical engineers need an identity brand for. 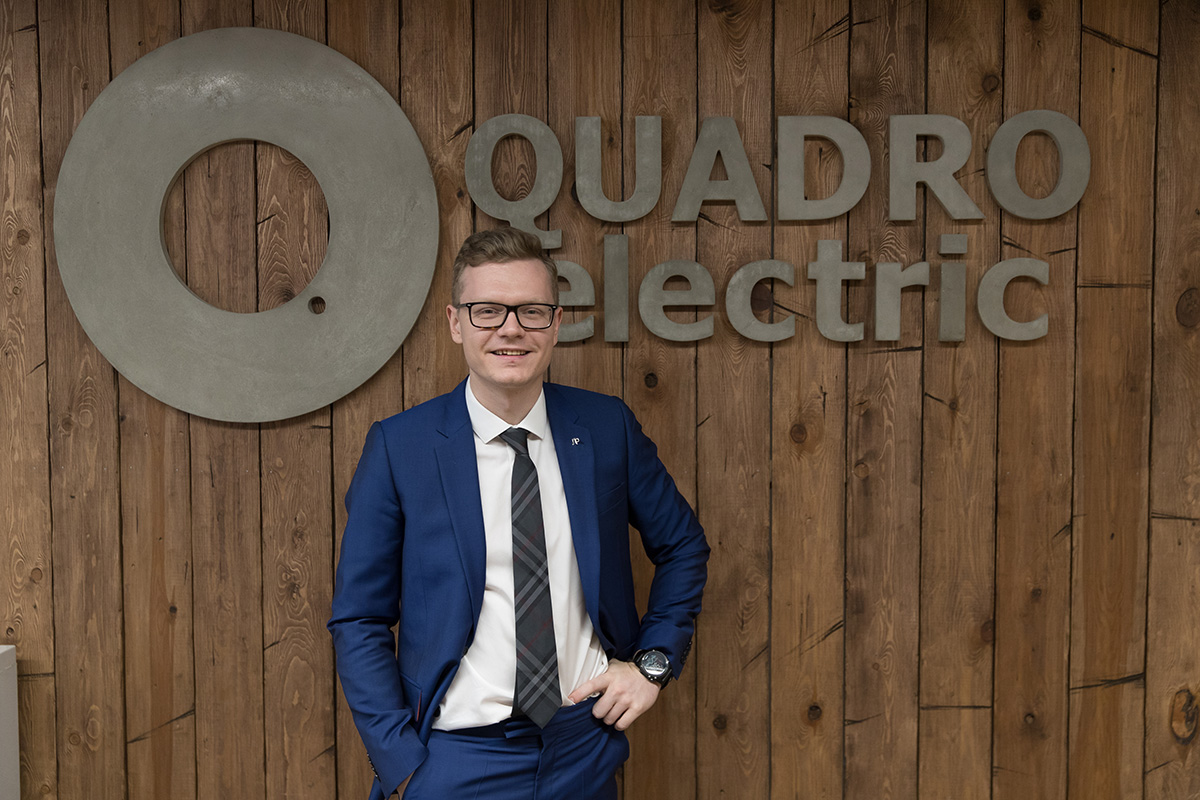 – Artyom, could you please tell about the story of your company.

– The founders of the company were four students of the Electromechanical Department of Polytechnic University (presently, Institute of Energy and Power systems – ed. com.), me being one of them. At the age of 19 we got a feeling that it was the right time to start something serious, that a year or two later all vital opportunities would be lost. First, we, naturally, intended to start a bar or an IT company, but, luckily, we were timely talked around and put on the right track: we were reminded that anybody could start a bar, while only professionals can work with the electricity, and we were specialists with field-specific education.

When you are 19 and you have virtually no working experience, you start to associate a business start-up with acquiring an office space, a desk, and a working computer, and for that reason we were sure that we were first to get an office. We were lucky that there appeared a man in our surrounding who told us that we needed not an office but a start-up capital. He offered us one million rubles at 12% interest for one year for our business start-up. This was our first money trial. I remember us sitting at a McDonald’s and calculating how many years we should be working as hired employees to be able to pay the money back. However, we decided to take a risk and purchased the necessary equipment and took training at the account of the loaned money. It was exactly the need to pay back that became our first motivator for making money. Our growth had started from that very moment.

– How were you, a new company at its very start, looking for the customers?

We had then noticed that the majority of enterprises in our region had no websites, and in addition to that, companies were named in a very similar way, something like “Spethelectromontazh” (“Special Electric Assembly”), and it was a headache to distinct one company from another. This was why we had right away created a bright brand, gave it an off-gauge name in English, namely “Quadro Electric”, and many clients thought that we were an affiliate of some European company.

I did the website myself, and it was exactly through it that we got our first and quite an unexpected client: the Kronshtadt House of night staying for people without a permanent home. Something went wrong in the process of electrical measurements and we had turned off all the electricity in that building. We told to the worried client that everything was all-right and that it was a scheduled black-out and we would turn everything on again in a minute. And we did. Later on, we had other “scheduled” black-outs, one can’t get around without them, but we were learning pretty fast and were doing our work at high quality level.

– Through all these years, you were not stagnating but moving forward. What is your company today?

– The main field of our activities is design and construction of power networks. We had worked with such signature project as Khrabrovo Airport in Kaliningrad, hooked the lines to the dwarf under construction in Murmansk. Right now, we have about 200 people at our company, with the main office in St. Petersburg; we also have affiliates in Moscow, Vologda, Kaliningrad, Novorossisk, and Krasnoyarsk; recently, we opened a new office in Izhevsk. Our major business is actively developing; however, it is quite conservative and has no big space for innovations, and for that reason we have established a sort of an ecosystem of start-ups consisting of several projects. First, we have created an energy storage device “Volts Battery”. It operates as a huge power bank, accumulates energy from the network or alternative sources and acts instead of a generator. It could be used for power supply of residential buildings, small shops, etc. We are targeting it for the European market. Besides this, we are engaged in the development of electric charging infrastructure: we have already established about 30 charging stations for electric cars in St. Petersburg. This is a prospective market and we are trying to get into it because the electric cars are our future: all leading car producers have already announced production of electric cars and keep investing substantial funds into this sphere. In Russia, this market is under-developed exactly for the reason that it lacks suitable infrastructure.

Within the frame of our third project we are literally giving light to Russian cities: we install automatic lighting systems and light-emitting diode street lights of the new generation which saves up to 70% of power. The cities are paying back from the saved money thus gradually reimbursing modernization without spending the budget funds. 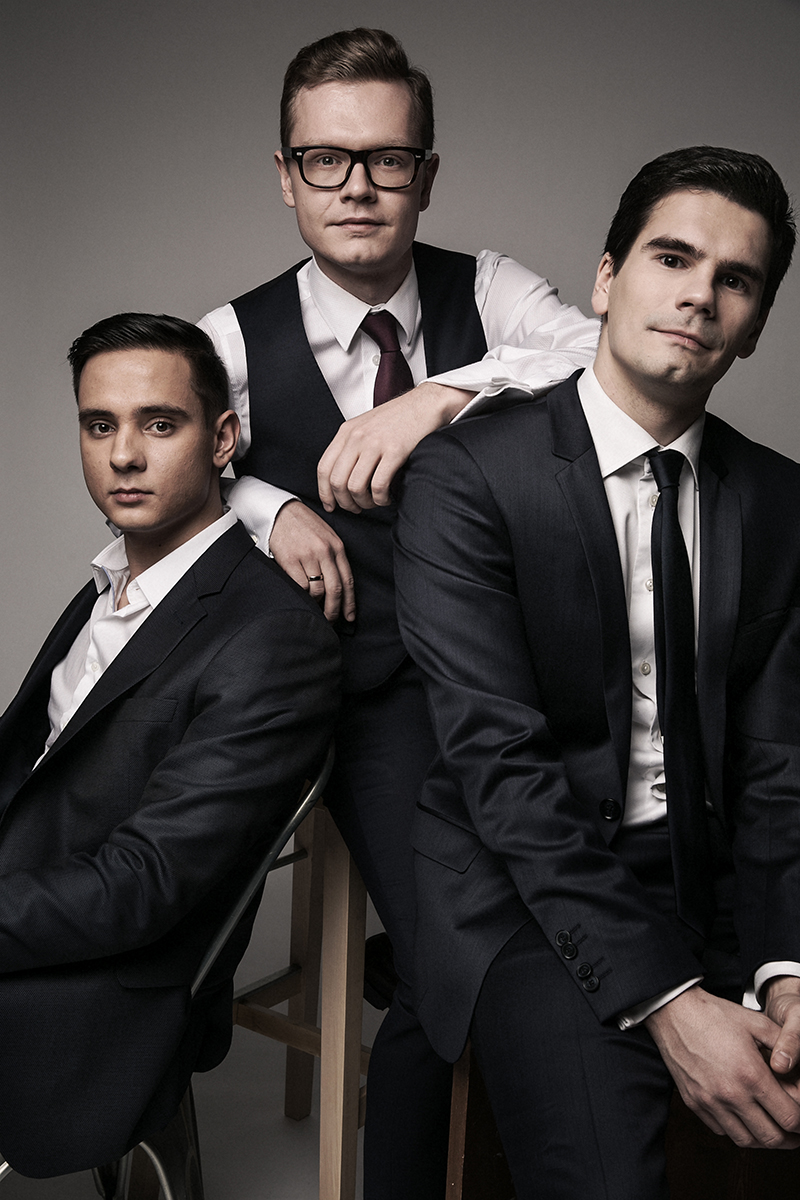 – It’s been less than 10 years since the company was established, and you already have major state and private contracts, more than 200 employees, and 6 affiliates all over the country. Here comes the obvious question: how to reach success in business?

– When you read books about successful entrepreneurs, it always seems that there is such a romantic story: here is a guy, just leaping from one success to another one going up the corporate ladder, and you start thinking: here is the recipe! However, it is a lot more important to speak about what one has to pass through to reach a particular level. Because in the reality, any success story is a hidden story of failures and tough trials, and if someone, encountering such obstacles, would not stop but keep going further, than this person can really excel through such persistency.

We had many difficulties; to begin with, we did not have money to pay salaries to our employees, and we had to borrow money from our acquaintances, relatives, friends and parents to make sure the company keeps going, and then up to seemingly absolutely unsolvable tasks. In 2012, we took a loan in USD for business development. After a while, the ruble rate dropped down and we had to pay back four times more. That seemed to be an enormous amount and we could have despaired but we kept working.

– How did you learn to solve such serious problems and build up company’s operation in the right way?

– At the beginning, we had no idea what a commercial offer would be, how to compose a contract, how to negotiate with clients. We did not even know how to use the fax machine. Of course, we all wanted to look as cool businessmen, but we had to learn through our own experience. There is a principle of “learning by doing;” it means learning in the course of work. I think, this is one of the best approaches.

We started with small contracts and learned the basics of our profession through them. New employees were a great challenge for us: one thing is to work yourself, and it is quite different when you have to delegate responsibilities and manage your staff.

When the number of the personnel got over 70 people, we realized that we had to master more complicated and serious processes than just workforce management: we had to turn into a major company from our initial micro-business. For that reason, each of the partners took an MBA (Master of Business Administration, ed. com.) course at Skolkovo. This gave a lot to each of us from the viewpoint of personal growth and for the business development. 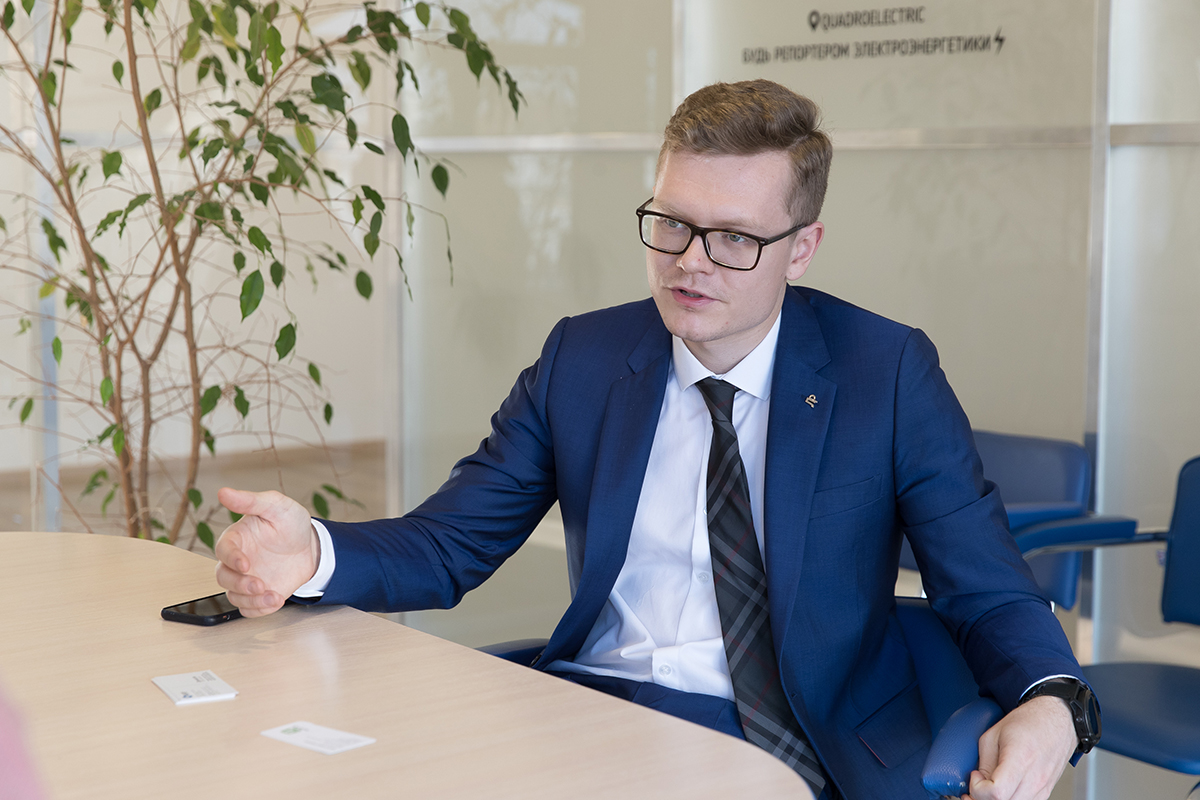 – Did your getting into the final of the managers contest “Leaders of Russia” play any role in your development as the CEO?

– In the modern society, “hard skills” are not as important for a manager as are the communication skills. In the future, many things will be automated, while nothing can replace human contacts and communication. Possibly, the most valuable experience that I’ve got at the “Leaders of Russia” was communication with different people.

In the final competition we had to solve many difficult task in one team with strong and ambitions people who had already got ahead in their lives. Many of them are unable to listen to their interlocutors, they got used to direct and give orders, and we had to reach a joint decision within a very short period of time, sometimes no more than 5 minutes. And I am sure that the ability to listen and to get things right, and to be able to make your point within a very tight time frame is exactly what has to be developed in your own work and personal communication.

– We are speaking about how your self-education, internal stamina, competitions have helped you to reach your goals. And what contribution did your alma mater make in your personal development?

– I am sure that the technical education as your first education is the best option. It gives you the necessary knowledge and capacities for professional work with information; it builds up your mentality in the right way. If you’ve got the technical education, you can layer other competencies upon it. And of course, Polytechnic gave me and my partners a very serious foundation for growth and development. But you have to keep learning through your entire life; considering how fast the world around us is changing, one has to be in the trend all the time. As soon as you stop learning new things, you fall behind. 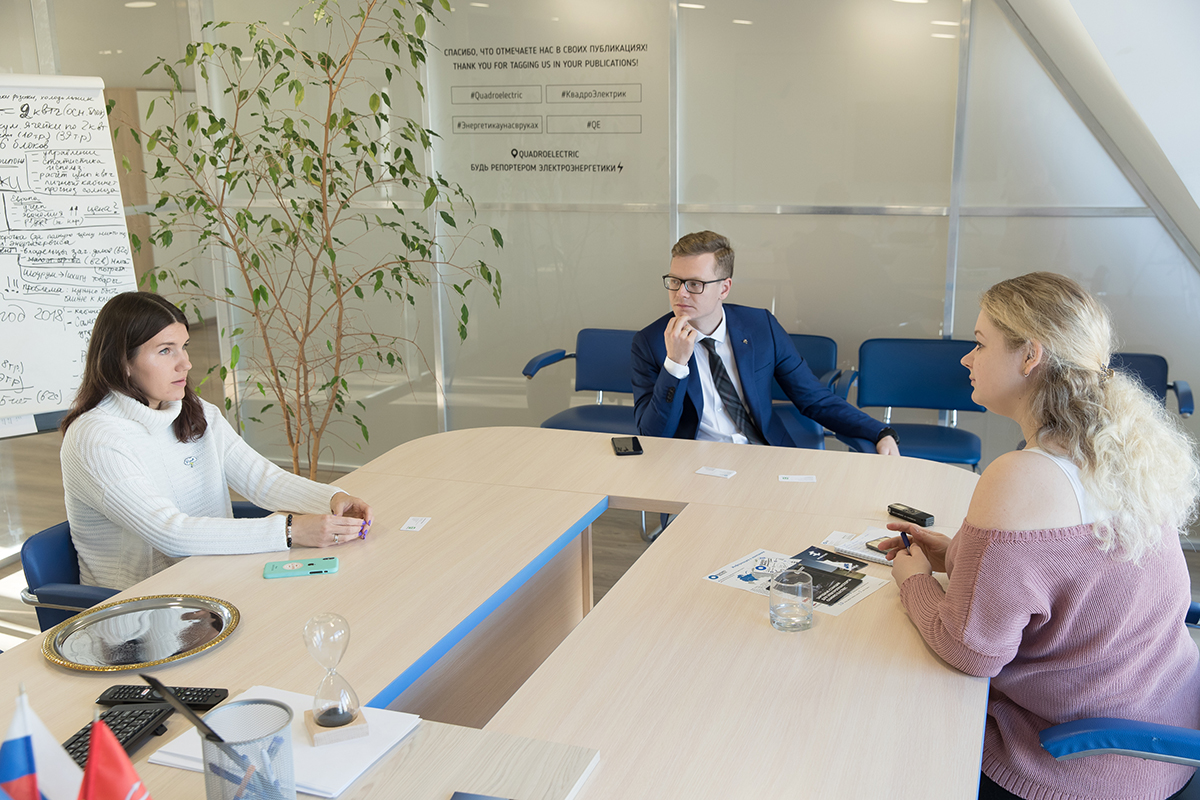 – Artyom, what would you recommend the students who, like yourself, had once caught the flying around spirit of entrepreneurship, for realization of their business ideas?

– Be who dares! Very often we keep thinking about something for too long and lose our chance. This does not mean that we should not think about and weigh decisions before we make them, but we should dare to accomplish them. Even if you are in a depression and think about giving up, throw these thoughts away. This is exactly the moment when you should start working; often, right after that, new opportunities come and new doors open.