Intellectual-2016: It's not the Taking Part but the Winning that Counts! 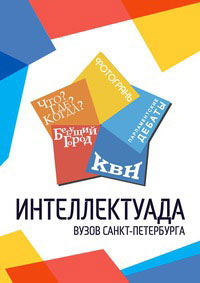 There is a common saying, “It's not the winning but the taking part that counts”. However, the students of the Polytechnic University who participated in Intellectual-2016 do not share this point of view. Each of them had been dreaming to achieve the best results possible and they did it: our team became the absolute champion leaving more than 30 teams behind! 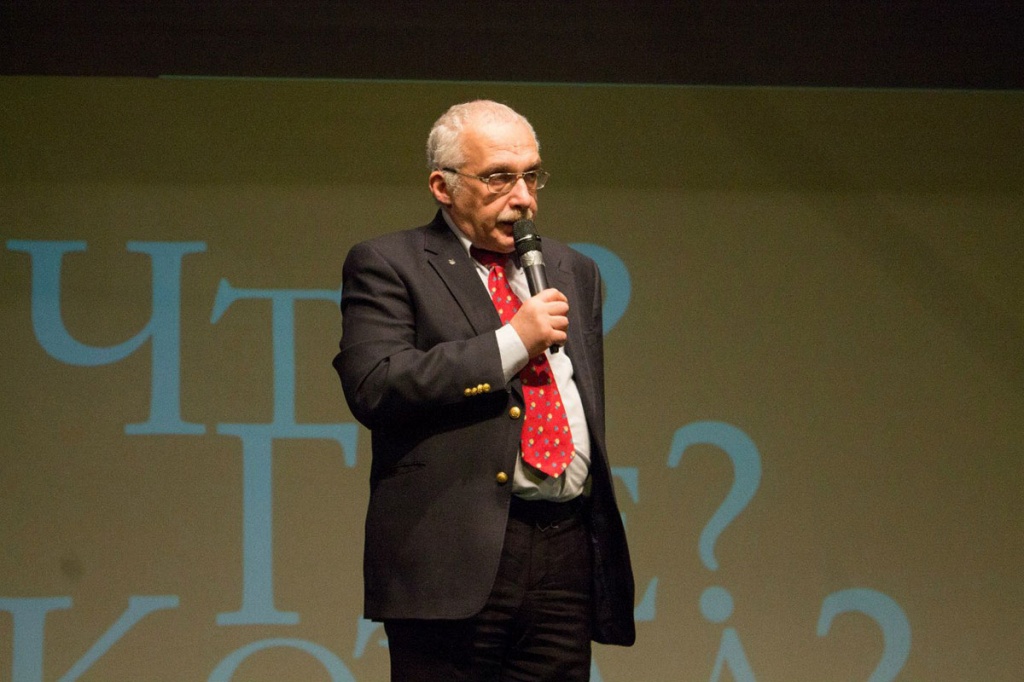 “Our students performed really well!” admitted Artiom Sorvachiov, a second year student and supervisor of our teams. “Some of the students were participating in debates and discussions, while others worked through the questions from “What? Where? When?”; some were playing the game called the Club of the Cheerful and Quick-Witted and some people were running around the city solving orienteering quests and hunting for the best places to take photos. As a result, we won this competition for intellectuals!” 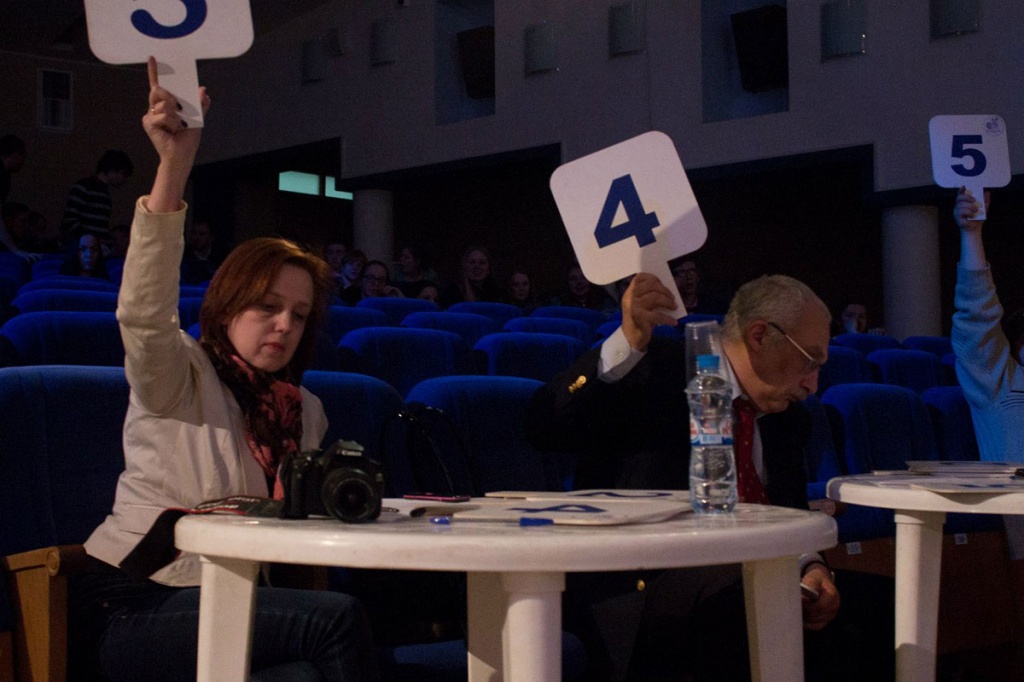 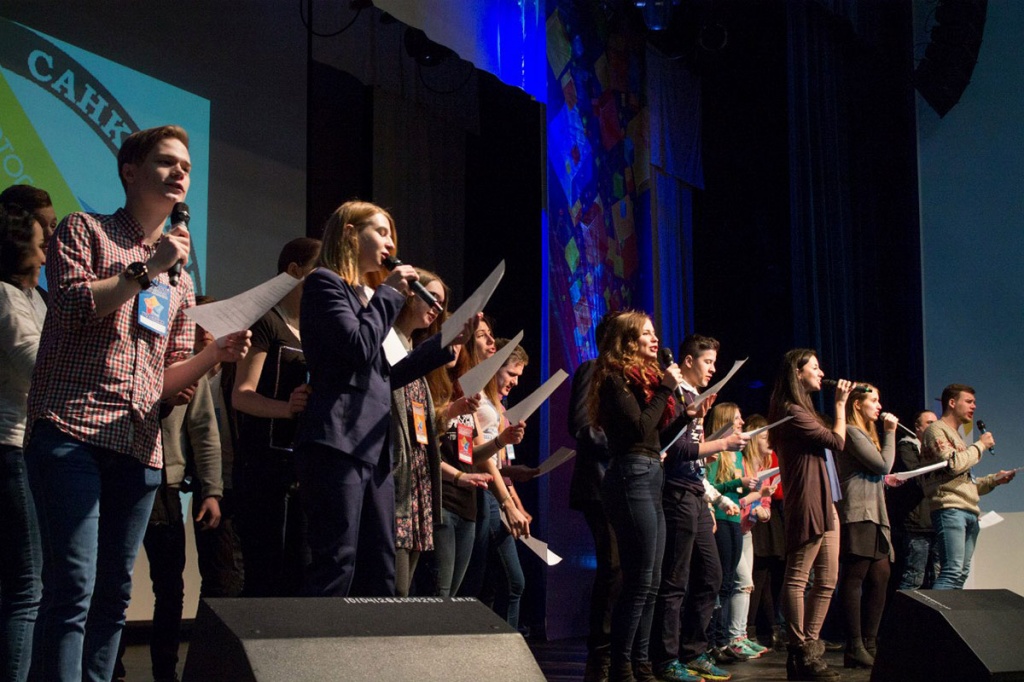 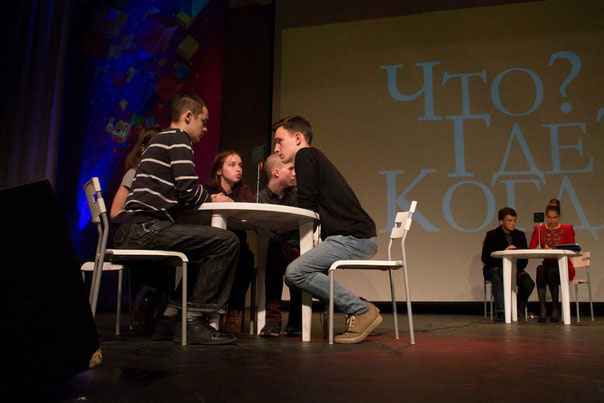