The results of the 2021 international subject ranking by QS World University Rankings by Subject, produced by the British company Quacquarelli Symonds (QS), have been published. Peter the Great St. Petersburg Polytechnic University continues its upward movement in engineering and economic sciences. 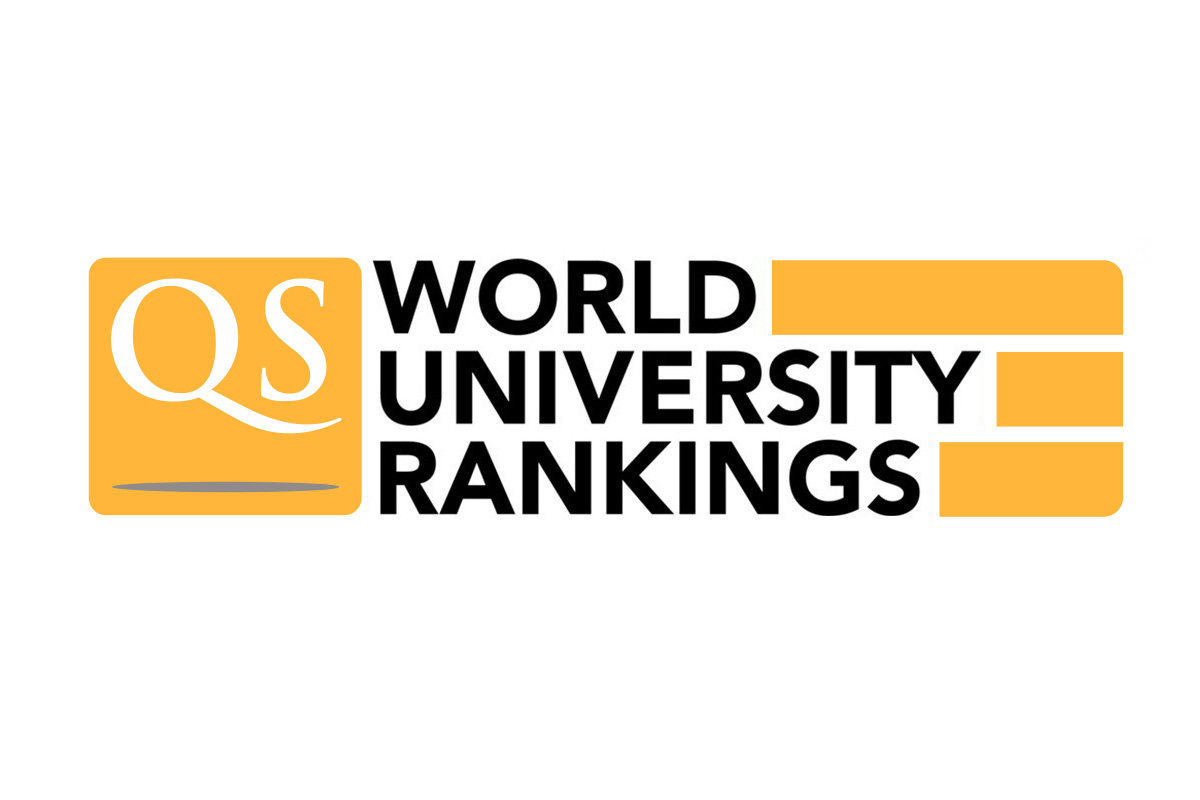 “Every year, international rankings celebrate the success and progress of universities in various fields of knowledge, not ignoring SPbPU as well. It’s great to see how the international recognition and reputation of Polytechnic University is growing. We feel confident at the top lines, but we understand what work we need to do to continue moving up. The higher the place in the ranking, the more competition increases, the more difficult each step forward is,” said Rector of SPbPU, Academician of the Russian Academy of Sciences Andrei RUDSKOI .

Polytechnic University showed positive dynamics practically in all subject areas and entered two new subject rankings, thus increasing its area of presence to 9 rankings. Thus, in the QS Engineering & Technology Subject Area, SPbPU moved up by 11 positions, ranking 180th in the world and 4th among Russian universities. SPbPU climbed 50 lines up in the Engineering - Mechanical, Aeronautical & Manufacturing ranking, rising to 151-200th in the world and taking third place in Russia. This discipline also scored the highest academic reputation among all Polytechnic subjects.

Besides, SPbPU entered the QS Subject ranking in SocialSciences, Business & Management Studies, ranking 451-500. And in Economics and Econometrics (QS Subject, Social Sciences, Economics & Econometrics), the university ranks 301-350, having moved up by a record 100 points.

Successes have been achieved in other subjects as well. In the category “Engineering in Electronics” (QS Subject, Engineering - Electrical & Electronic), our university ranks 251-300 in the world and 6th in Russia, having risen by 50 points. In the subject “Computer Science & Information Systems” (QS Subject, Computer Science & Information Systems), it occupied the position 251-300, having risen by 50 points. This subject became a leader in the Employer Reputation criterion.

This year, many Russian universities have shown outstanding success; in total, the domestic higher school entered the QS industry rankings 55 times. Russia has reached a record 21st place in the world by the number of programs in the top 100 rankings. The increase in the representation of Russian universities in the top-ranking ranges is mainly due to the universities participating in Project 5-100. Congratulations to our colleagues!

QS World University Rankings are published annually by the British company Quacquarelli Symonds (QS), specializing in education and study abroad, and are considered one of the most authoritative global university rankings. This year, 1,452 universities from around the world were evaluated in 51 subjects in five subject areas. When creating the ranking, universities were evaluated according to four criteria: reputation among the academic community and employers, citation index, as well as the Hirsch index.