On April 3, British THE Times Higher Education (THE) published the University Impact Rankings 2019. For the first time ever, the universities were assessed against the United Nation’s Sustainable Development Goals and their input on the sustainable development of society. Peter the Great St. Petersburg Polytechnic University has been ranked 85th in the inaugural international THE University Impact Rankings. It also places Polytechnic University the second amongst universities in Russia! 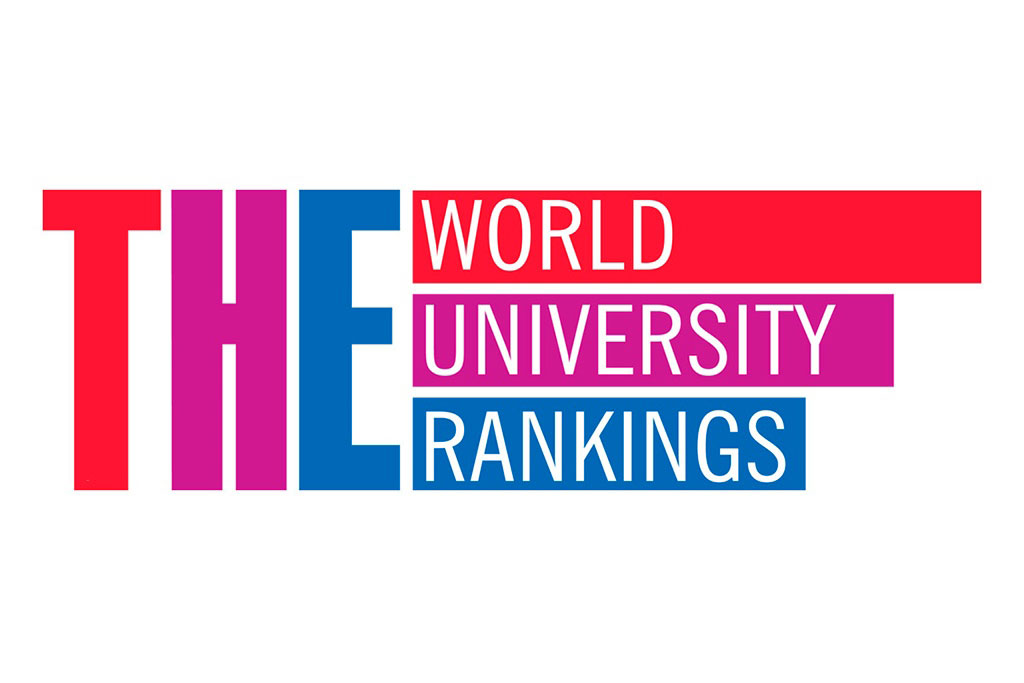 Polytechnic University has been ranked 85th in the overall 2019 Times Higher Education University Impact Rankings. The university has respectable positions in all 11 sustainable development goals. In the “Climate Action” sphere Polytechnic University has got among the top-30 of the rankings: it has been ranked 24th. In the spheres of “Sustainable cities and communities” and “Partnerships for the goals” it belongs to the top-50 (40th and 41st positions correspondingly). In the sphere of “Decent work and economic growth” the university is in the top-70 (the 66th position in the world), while in the SDGs of “Responsible consumption and production” and “Reduced inequalities” it has been ranked in the top-100 (87th and 88th positions). In the rest five SDGs of the rating, Polytechnic University was ranked in the top-200 (“Industry, innovation and infrastructure” and “Peace, justice, and strong institutions”), top-300 (“Gender equality”) and top-400 (“Quality education” and “Good health and wellbeing”).

“The new Times Higher Education rating shows how high is the degree of influence of universities on society,” commented the rector of SPbPU, academician of the RAS A.I. RUDSKOI. “It is important that such information would not stay accumulated in the relevant departments, but became available to public.” According to the head of the university, St. Petersburg Polytechnic University has always been not only a center of education and science, but also a source of the formation of culture; it made a huge impact to the economy, the level of human capital, and the innovative potential of the region and the country. And if earlier universities could stay on the periphery of the processes taking place in society, the modern economy of knowledge puts them in the epicenter of events, far beyond their borders, and engages them in cultivating the external environment. “This is a great achievement for us,” continues A.I. RUDSKOI, “Nearly 500 world universities and three tens of Russian universities were ranked. Analysts of the publication recognized our university as one of the best in the world in many respects. It should be noted that none of the universities that participated in the 5-100 Project got in the top 100 of this ranking. We can rightfully claim that Polytechnic University has fulfilled the state task.” .

The Sustainable Development Goals (SDGs) comprise 17 goals of international cooperation to be reached by 2030. The SDGs address the global challenges we face, including those related to poverty, inequality, climate, bettering people’s access to education, drinking water and affordable energy, promotion of the ideas of social fairness and peace.

To assess universities’ inputs in the implementation of the SDGs, the British publication Times Higher Education together with the UN created a pilot project of THE University Impact Rankings which compares universities by 11 indicators of the general SDG list that are relevant to universities’ activities.