Polytech has improved its position in the QS ranking 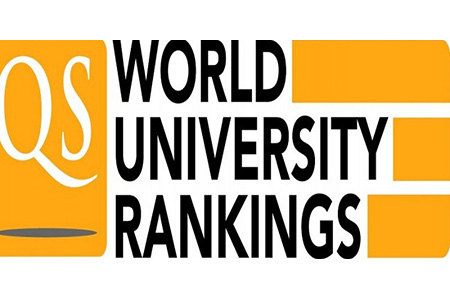 Polytech has consolidated its position in Physics and Astronomy moving up from 251-300 to 201-250 group. It is the first time that the university has been ranked for Natural Sciences starting out in group 401-405. Also, machine building has made a remarkable breakthrough in group 201-250. Such a successful debut along with maintaining a strong position in Computer Science and Information Technology (401-450) and Electrical Engineering (201-250) lifted up the university from 334 position to 292 in “Engineering science”. This is the fourth best result among Russian universities featured in the ranking.

The QS World University Rankings by Subject are compiled from data presented in QS Global Emloyer (the survey of graduates employment outcomes), opinion of academic community, citation index and Hirsch index based on the data provided by Elsevier. The QS World University Rankings by Subject highlights top universities from 74 countries in 46 different subject areas. The latest results reveal that 28 Russian universities emerged in the rankings this year against 17 in 2016.