POLYTECH leads the way in on-line education in St. Petersburg

Last week the rankings of Russia’s top online universities 2016 were released for the first time in history (the research was carried out by project “CourseBurg.ru”). It was a summary report for all online courses in progress covering the first months of the academic year 2016/2017, which included the courses starting out before October 30, 2016. This period is commonly considered the “high season” for a course launch. The information used for the ranking included the course availability in Russian or other languages. Altogether as many as 420 courses and 76 course authors from five platforms disposing of open online courses in Russian were accounted for in the research. 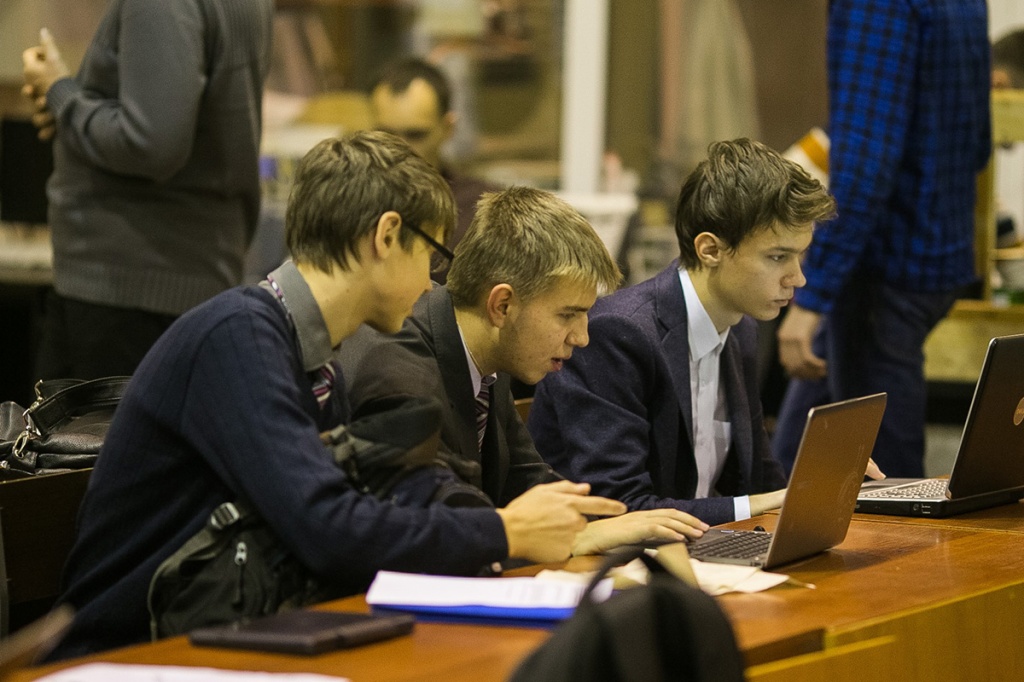 The rating results revealed that the leading position among the online course authors is held by the Higher School of Economics whose 99 on-line courses make 22% of the total amount. In St. Petersburg SPbPU took top position leaving ITMO behind.

Our university’s lead is indisputable in the fields of robotics, mechanical engineering and electronics (the author of 16 % of the open online courses) and it comes third in the ranking in mathematics and data processing (12% of all online courses in the category).

The online course analysis was accompanied by estimation of six online platforms available in the Russian language on the Internet. The leadership was taken over by the youngest and aggressive (in the positive sense) project “Open education”. It hosts 107 courses, which makes 26% of the total Russian language content.

One of the main secrets of this project’s success according to Courseburg.ru lies in the ability to overcome the common desire to act on their own expressed by most universities and to unite the best of them guaranteeing the access to the ready-to-use platform and the steady flow of listeners. 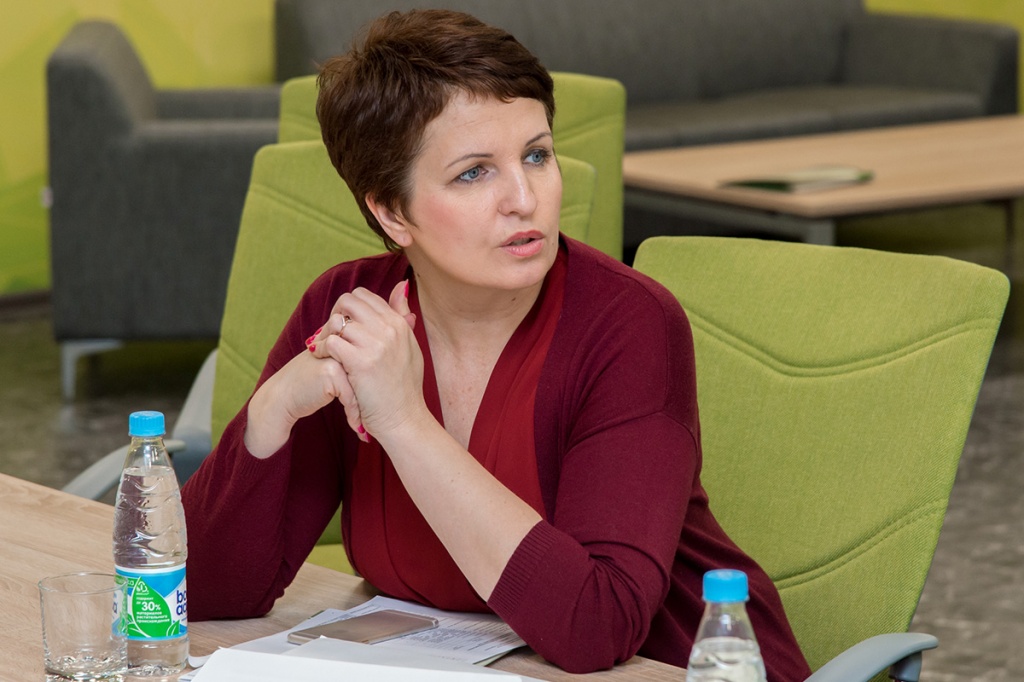 “It would be hard to deny this fact”, - confirmed vice-rector for education Mrs. E. Razinkina, - “SPbPU is involved with “Open Education” along with seven other top Russian universities. Each university has contributed its work and experience in online education to the project, and it was through our cooperation that we have achieved considerable results over such a short period of time”.

Apart from participation in the national project “Open Education”, in 2016 SPbPU made an international breakthrough emerging on Coursera with its course in astrophysics “From stars to the far-off boundaries of the Universe”. This is the first course designed by our university for this platform. Educational materials were provided by the outstanding scientists of the SPbPU faculty “Space research”, headed by PhD, professor, academician of Russian Academy of Science Mr. D. Varshalovich.

- Elena Mikhailovna, how would you estimate the success achieved by Polytech in the first rating of Russian online education?

Since we have only been working in this area for about two years, we still have a lot to aspire to, but the present results are comforting. It is because of the good teamwork of different departments that we have acquired them. The greatest contribution was made by the Center of open education – the structure whose responsibility is not just the creation of the courses but their implementation in the educational process, too. I should also mention the role of the Media center in transmitting online the video version of the courses. And, of course, the immense contribution of our teachers and scientists is worthy of praise.

- What are the global trends for education?

- According to recent research, distance learning is the fastest growing part of education industry. Its average annual growth rate is 23% and it keeps growing up to the present day. It is quite natural that given the benefits of e-Learning universities will be forced to change their promotion strategies , consider the accessibility of the target groups on various educational platforms, including international ones.

- Do you think online education will ever become a part of a degree program?

- Since 2015 about 80% of American colleges have included online courses in their educational process. Despite the fact that Russian universities have been slow at incorporating online tools in the traditional education, a decisive move towards their employment could be expected within the next five years. Truly, with the right approach, distance learning can serve as a good alternative to full-time education but with the audience a lot larger, tuition fees much lower, and a curriculum a lot more flexible.

Off all the majors offered by our university 50% are technical and engineering majors. So blended learning when a certain percentage of content is transmitted online seems more acceptable to us. We have been following this track since 2015. Last year we added a series of online courses to Bachelor’s degree programs. They were History, Philosophy, Modern Industrial Electronics, Production Management, a mandatory theoretical online course in physical education, and others. It is a complicated process which took effort to implement. To design an online course is one thing, but making it work is another, a far bigger challenge. But we seem to be handling it the right way, so it makes sense to keep up good work.