On January 23 and 24, 2021 the finals of the St. Petersburg Robotics League’s FIRST Tech Challenge were held at the Physics and Mathematics Lyceum № 30. The KTM team of Polytechnic University took first place and set another world record for the number of points scored. 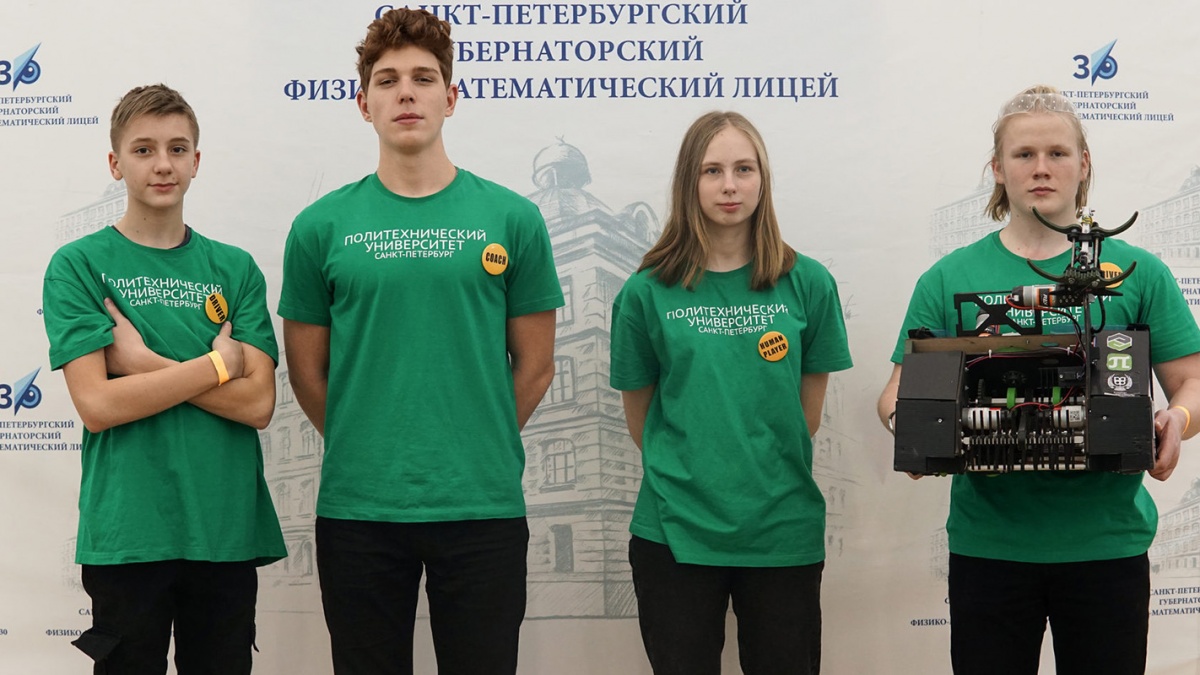 This is the fifth year the SPbPU team has participated in the FIRST Tech Challenge competition and it has several times represented Russia at the world championship in the United States.

This season differs from the previous ones in that the competitions are held both in the traditional format and in the remote one, when each team plays on the field alone, trying to score the maximum number of points. As a rule, remote matches achieve higher results, because the possibility of interference from opponents and an ally is eliminated. Therefore, control of the robot in such matches is more automatable, there is no need to quickly adapt to the actions of an ally in the alliance.

In the final stage, ten teams from six educational institutions of the city fought for the victory. In addition to qualification matches, participants were also interviewed by experts – an essential and difficult process. After all, participants had just ten minutes to talk about the design of the robot, features of its programming and control. In other words, to summarize all the work done since the task was published in early September 2020. 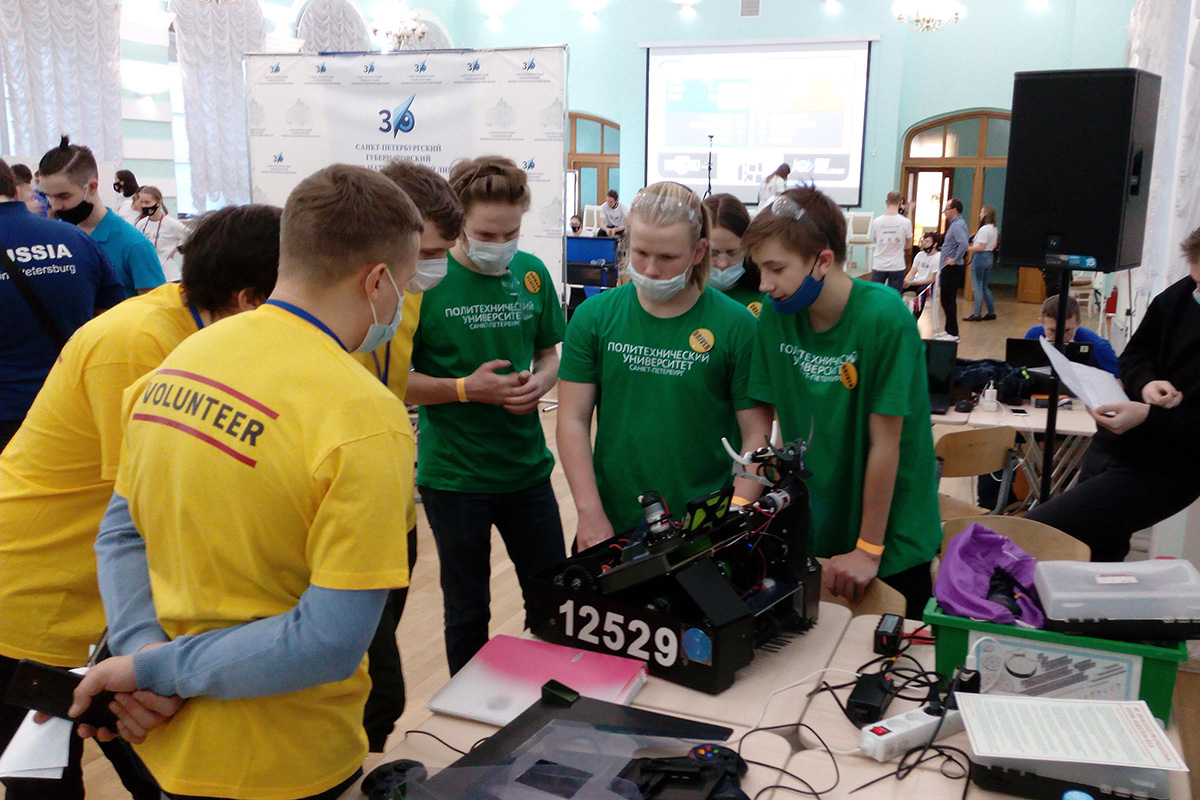 The finals are always an exciting spectacle. The atmosphere heats up to the limit. And so it was this time. In the last and decisive match, the teams of our union scored 319 points. This result is not only the current world record for a traditional format tournament, but also one of the top 10 results of the season in the world, taking into account the matches held in a remote format.

The FIRST Tech Challenge season in Russia continues, and in a month’s time, on February 27-28, the teams will meet at the St. Petersburg Qualifier, the North-West qualifying championship, which will be held in the Research building of Polytechnic University. Good luck to all teams!

Prepared by the SPbPU Center for High Performance Computing and Cluster Technologies of the Higher School of Mechanical Engineering, Institute of Machinery, Materials and Transport