Polytechnic University in the top 100 in physics by the U.S. News Best Global Universities subject ranking

For the first time, Peter the Great St. Petersburg Polytechnic University entered the top 100 in physics in the subject ranking of U.S. News Best Global Universities ranked 95. According to the ranking methodology, the following indicators have the utmost weight: global research reputation, where Polytechnic University ranks 109th in the world in physics; regional research reputation, ranks 18th (the region is determined on the basis of UN data); and ranks 113th by the number of publications included in 10% of the most cited publications in the world. 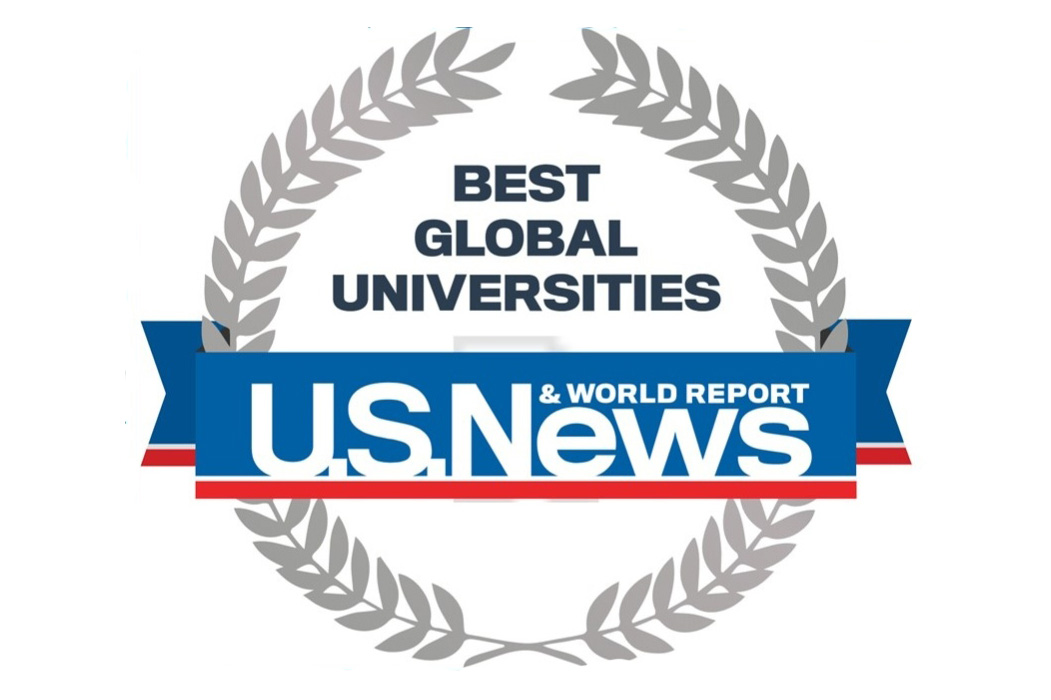 “To achieve significant results is doable when all departments of the university operate in a coordinated manner and on the principle of integrating education, science and industry,” emphasizes SPbPU Rector Andrei RUDSKOI. “I would especially like to note the successes of our physics school, which historically has visible achievements in science and research and is well-positioned in the world scientific space. The advantage of Polytechnic University is that it has a large number of growth points for the development of interdisciplinary scientific research due to its ‘polytechnic character;’ this is an important vector for strengthening the competitive position of the university, which, as a result, manifests in the external assessments and this year allowed to rise by 38 positions in the ranking of world-class universities. It is important to note the high positions in all subject areas in terms of the ‘Research reputation in the Eastern Europe region’ indicator, which points out the intensification of interaction with industrial and academic partners, including through the launch of ‘mirror engineering centers’ in various regions of our country. This principle is incorporated in the new program of strategic academic leadership of Russian universities.”

Physics number of highly cited papers that are among the top 1% most cited: #96

Chemistry percentage of highly cited papers that are among the top 1% most cited: #202

Ranked 4th in Russia among the 5-100 Project participants, Polytechnic University showed the greatest positive dynamics (+ 38) compared to the last year with its place in the 447th line of the institutional ranking among the top 1500 universities from 86 countries and ranked 192th in Europe by the U.S. News Best Global Universities ranking.

U.S. News ranking (full title U.S. News & World Report) is a reputable analytical company that deals with ranking and evaluation in the academic space, primarily in the United States (whose universities have traditionally been in the top list for 30 years), but also the in rest of the world. In the 2021 ranking, 1,500 universities from 86 countries are included.

Prepared by the SPbPU Office of Strategic Planning and Development Programs