The Ministry of Science and Higher Education of Russia has approved the final list of universities that will receive grants under the federal program of state support and development of universities «Priority-2030». 54 universities applied for the special grant. As a result, 46 universities were selected for the «Research Leadership» and «Territorial and Branch Leadership» tracks. Peter the Great St. Petersburg Polytechnic University was among the first group of Russian universities to receive a special part of the grant in the Research Leadership track. By the end of 2022, SPbPU will receive a special grant of 994 million rubles (plus another 100 million of the basic part of the grant). 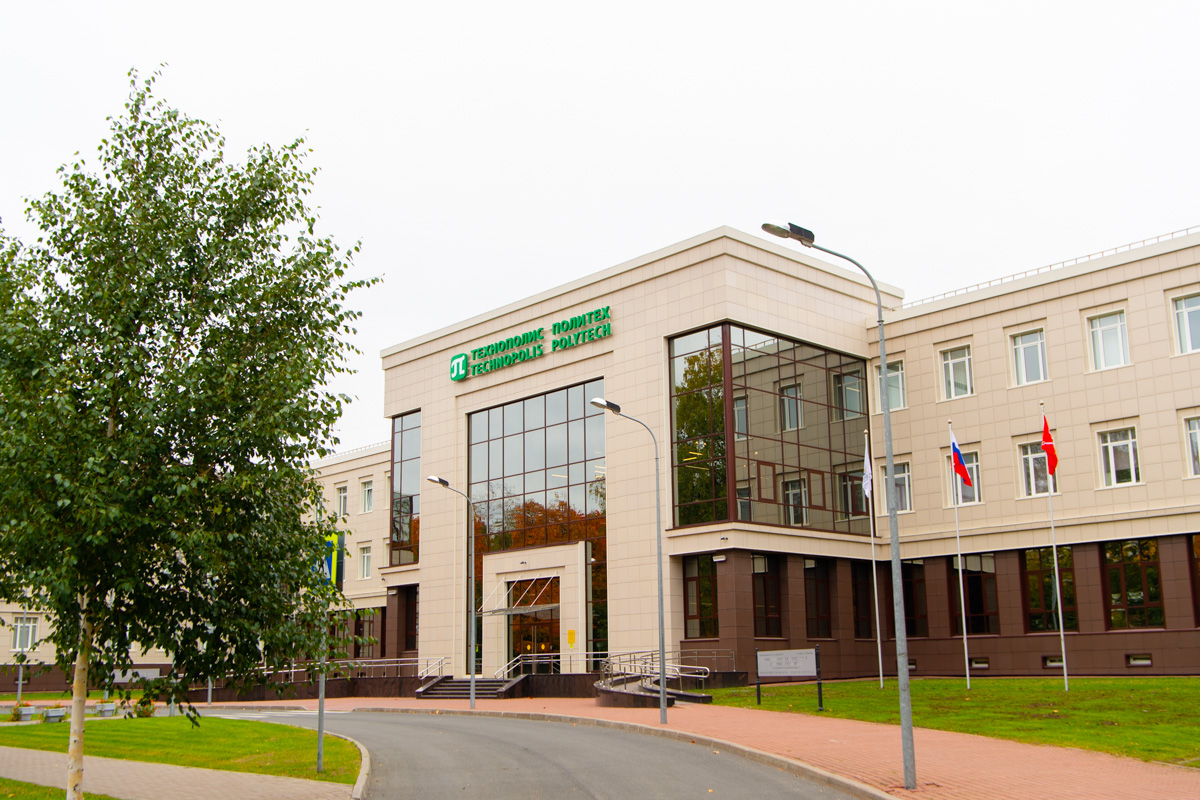 Inclusion of our university in the top league of the Research Leadership track of the Priority 2030 program will be a new development milestone for Polytechnic University, Rector of SPbPU, RAS Academician Andrei Rudskoi is sure. Our development vector is aimed at forming leading scientific and technological engineering teams, sustainable industry collaborations, and intellectual ecosystem for the prompt solution of global complex challenge tasks. Together we will strive to create a new image of Polytechnic-2030 — the leading engineering university, the innovator, and the flagship of engineering education, research, and development, making a worthy contribution to the development of the Russian economy.

The goal of the Priority-2030 program is to create more than 100 progressive modern universities in Russia — centers of scientific-technological and socio-economic development of the country. The competitive selection was organized at a high level, completely digital, the maximum transparency of universities evaluation and decision making was ensured, said Deputy Prime Minister Dmitry CHERNYSHENKO at the meeting of the Program Board Presidium. We have identified 46 winners, who will receive a special part of the grant.

Among the universities that will receive the Research Leadership grant under the Priority 2030 program are:

The entire university put a great deal of effort into developing the program. We held a series of strategic sessions, a series of discussions, and surveys, the results of which are reflected in our development program. We will be implementing five strategic projects and initiatives in the context of the university’s development policies. Funding of the first group will help us implement these projects and initiatives with the highest quality possible because we will have serious competition for leadership. We want every polytechnic student to feel the positive contribution of the development program, said Maria Vrublevskaya, Head of Strategic Planning and Development Programs of SPbPU.