The results of the ranking of the publication and inventive activity of the Expert Analytical Center are published. This year Polytechnic University improved its results in four subjects: economics, energy, humanities and social sciences and entered two new rankings (the «Ecology» subject and the «Fuel» cutoff). Polytechnic University achieved the best results in physics and astronomy, ranking sixth in the country. Our university received particularly high scores in almost all subjects for the high relevance and high citation of its articles. 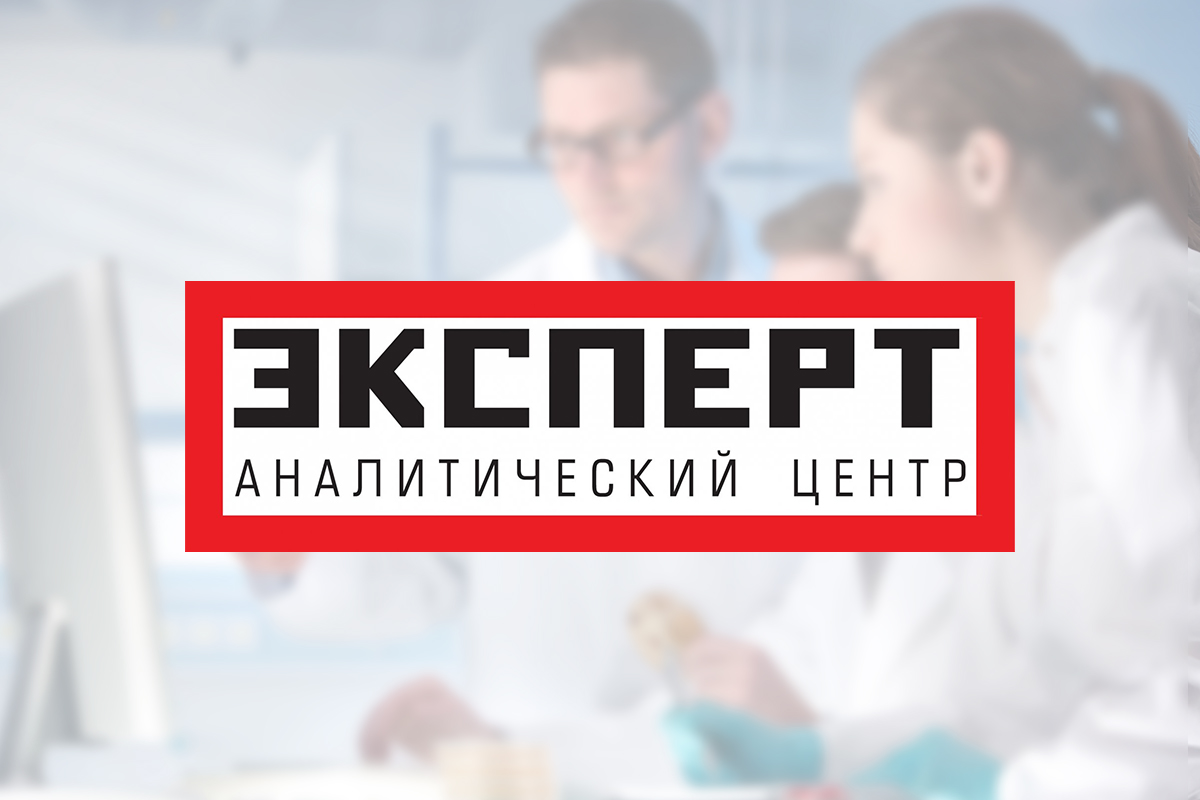 The experts of the ranking separately identify six profiles — narrow areas within the subjects that are promising in terms of the scientific agenda. Polytechnic University is represented in five of them. In the Artificial Intelligence area, SPbPU has been in the top 10 nationally for the third year in a row. In the «Renewable Energy» section, we are showing the fastest growth, climbing eight notches in a year and entering the top 20 universities in Russia.

Despite the fact that historically it was formed as an engineering university, Polytechnic University has one of the strongest schools of physics and mathematics in the country, which can boast the names of Peter Kapitsa, Nikolay Semenov, Zhores Alferov, Abram Ioffe, Igor Kurchatov. A great role is played here by the famous PhysMech, which continues these glorious traditions. In the near future, we are planning to develop the Master’s degree program there in order to provide the country’s high-tech industry with the best specialists, Rector of SPbPU Andrei Rudskoi pointed out.

«Our university, as a participant in the research track of the Priority 2030 program, focuses on scientific research, the results of which are published in highly-cited international journals. Compared to 2020, last year the number of articles published in the first quartile doubled,» commented Maria Vrublevskaya, Head of Strategic Planning and Development Programs at SPbPU. «We would especially like to note the growth in the energy ranking. This is a strategic area for Polytechnic University, which is now being actively developed by the research groups of our strategic project ‘New Solutions in Energy and Resource Saving’ that develop hydrogen, nuclear and thermonuclear technologies, as well as new approaches to energy storage».

The publication activity ranking evaluates universities on the basis of their research productivity by subject area over the previous four years, based on publications in the Scopus database. The rankings are published in sixteen subject areas and five narrow subfields (e.g., artificial intelligence). All indicators are divided into four equally important blocks:

The developer of the ranking is the Expert Analytical Center, one of Russia’s leading ranking agencies.

Prepared by SPbPU Department of Strategic Planning and Development Programs