The representatives of Polytechnic university received letters of gratitude from the Committee on Interethnic Relations and Implementation of Migration Policy in St. Petersburg. On November 16th, in the new building of St. Petersburg Government Nevskaya Ratusha, the reputational award ceremony for employers who have created exemplary working conditions and social amenities for foreign workers, contributing to their adaptation in St. Petersburg was held. 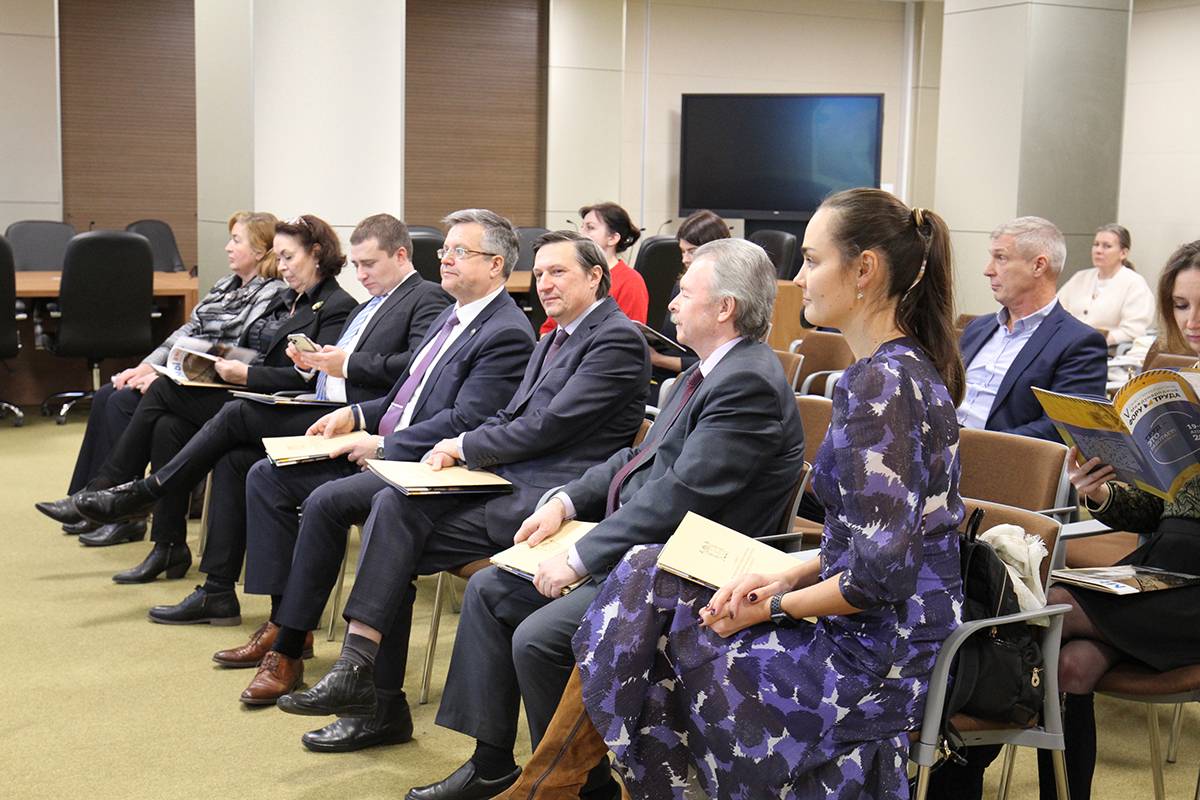 As Committee Chairman Oleg KAPITONOV pointed out, SPbPU has created an effective system of professional and social support for foreign specialists who enter into employment contracts with the university, which has a positive impact on recruitment and adaptation of foreign workers. 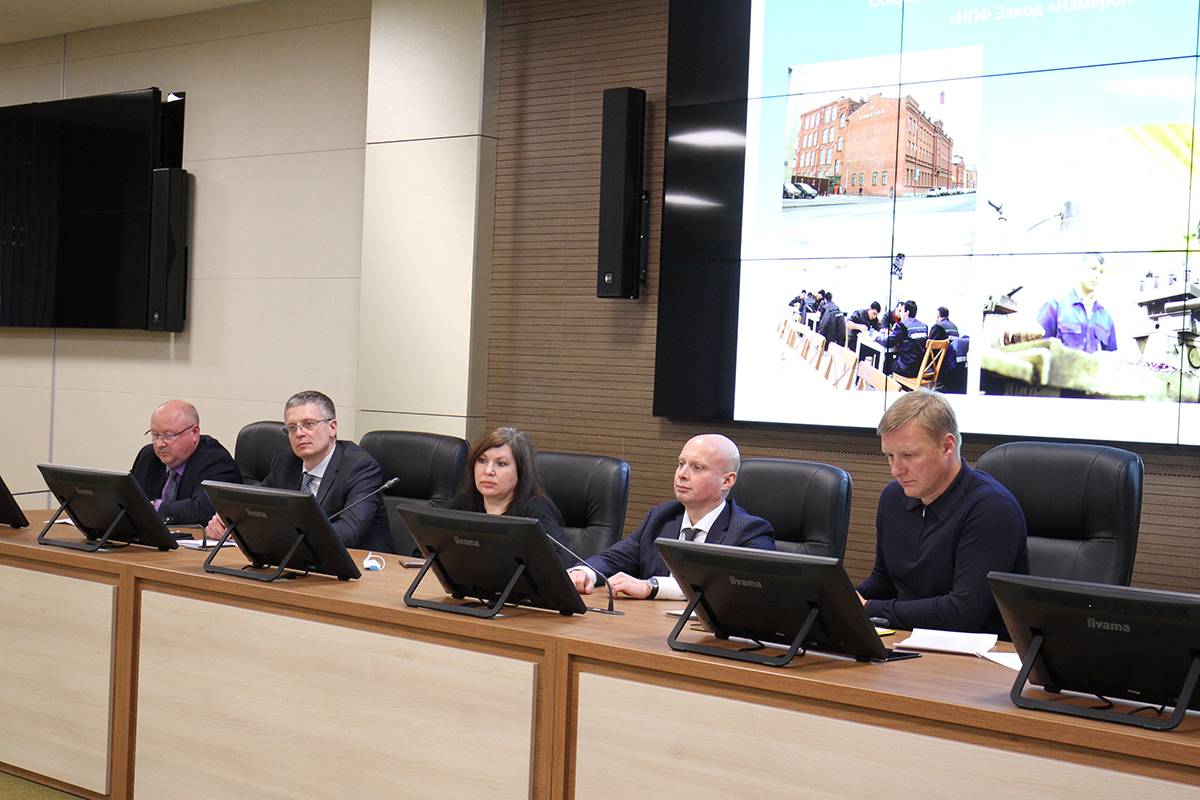 In the opinion of Mikhail ASTASHEVICH, the Deputy Head of the Kalininsky District Administration, Polytechnic University, which is a major organization in the city, has been successfully attracting and supporting foreign workers for many years, which makes Saint Petersburg attractive not only for tourists but also for specialists from various fields. It’s obvious, said Astashevich, that the Rector of the University, RAS academician Andrei Rudskoi pays constant attention to this important and complicated issue. 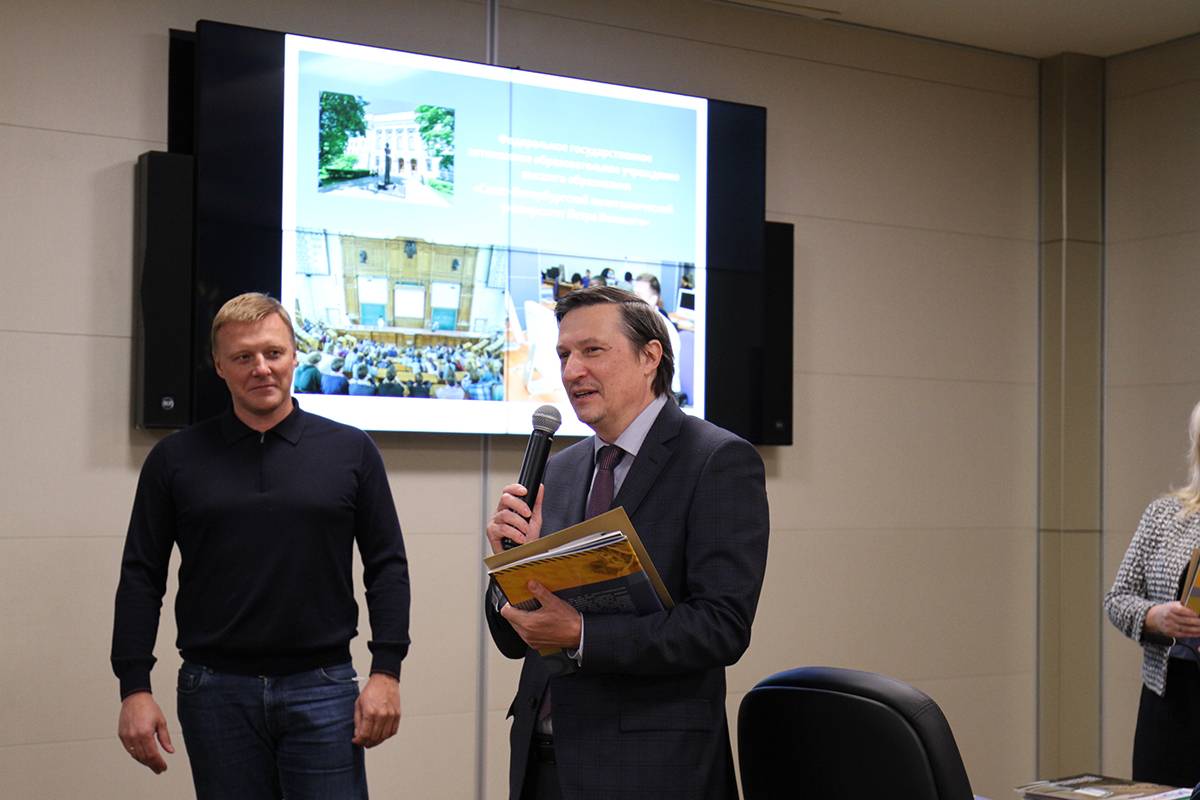 In his response, Professor Dmitry ARSENIEV, Vice-Rector for International Affairs of SPbPU, noted that SPbPU employs more than 300 foreign employees. Certainly, such a large number of foreign citizens requires a lot of organizational work, a well-functioning system of interaction not only with foreign colleagues but also between employees of numerous university departments, emphasized Dmitry ARSENIEV. At present, the problem of attracting and adapting foreign scientific and pedagogical employees is aggravated by the difficult epidemiological situation in our country and other countries. Nevertheless, no one canceled the tasks facing the university in the field of internationalization, promotion in the leading international university rankings, increasing the reputation of Polytechnic University in the international arena. 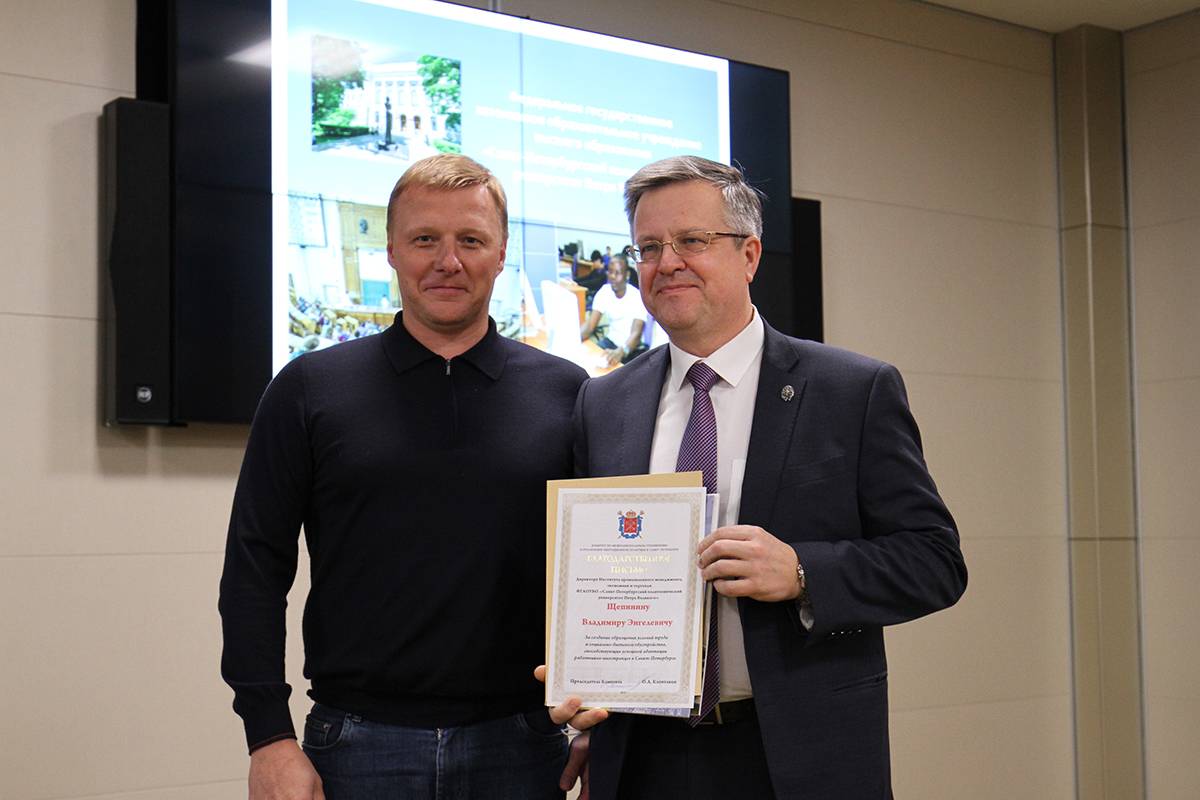 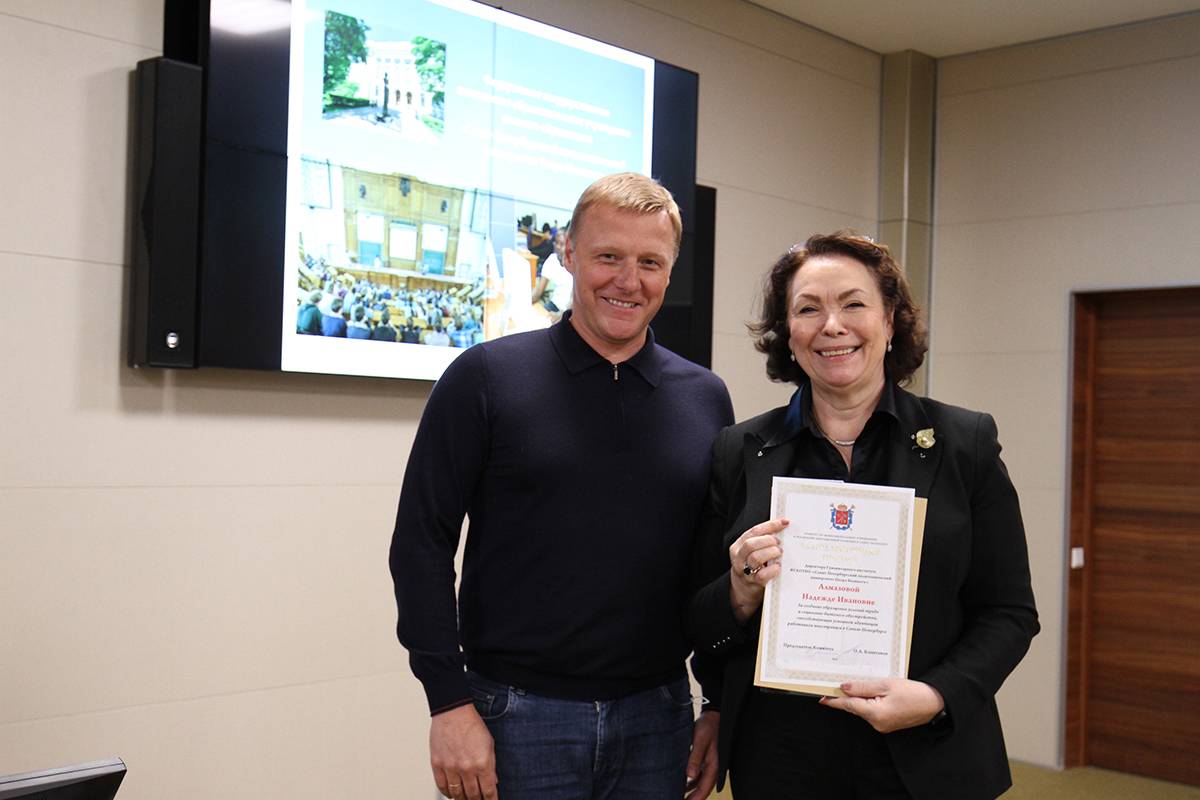 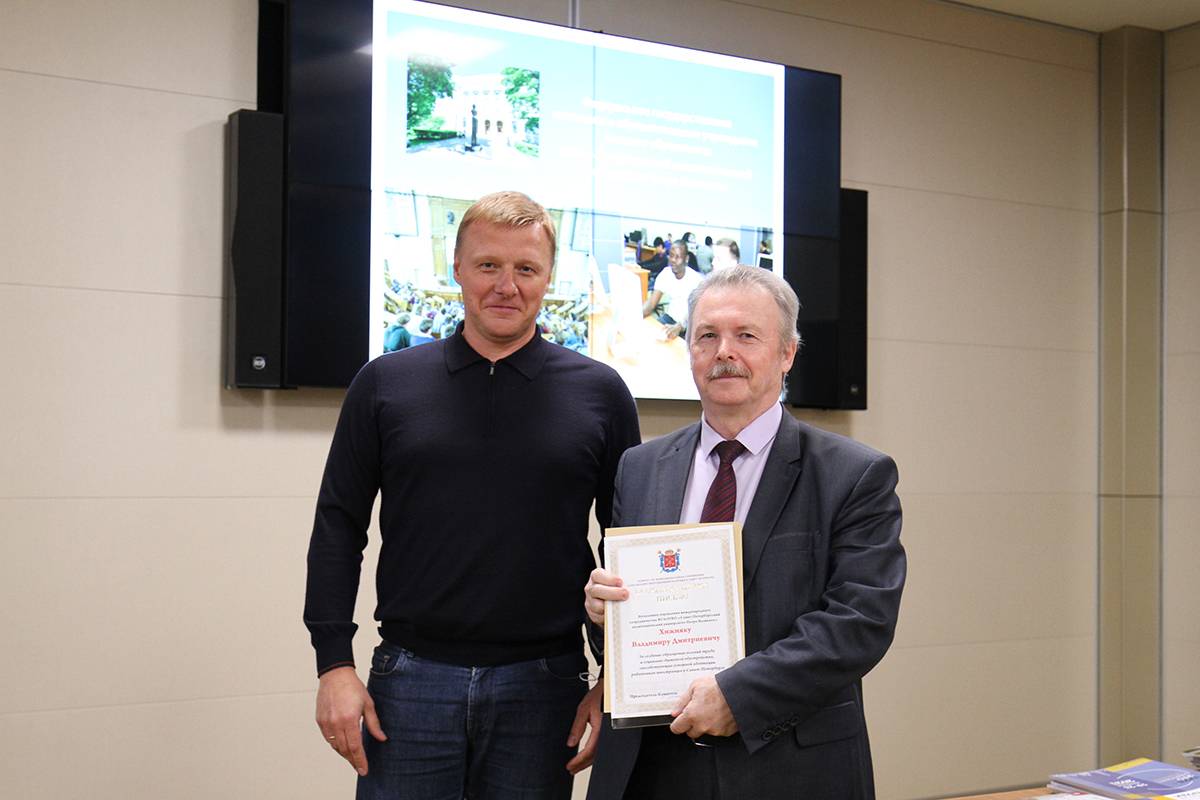 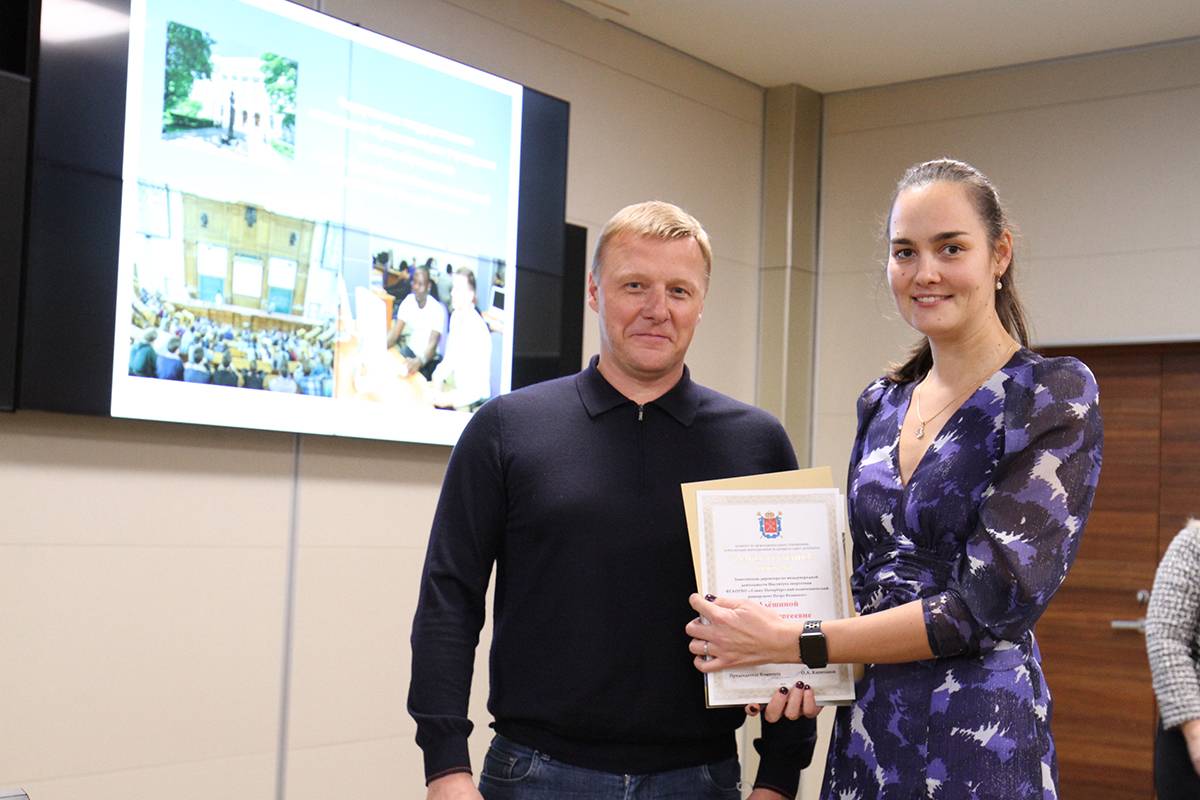 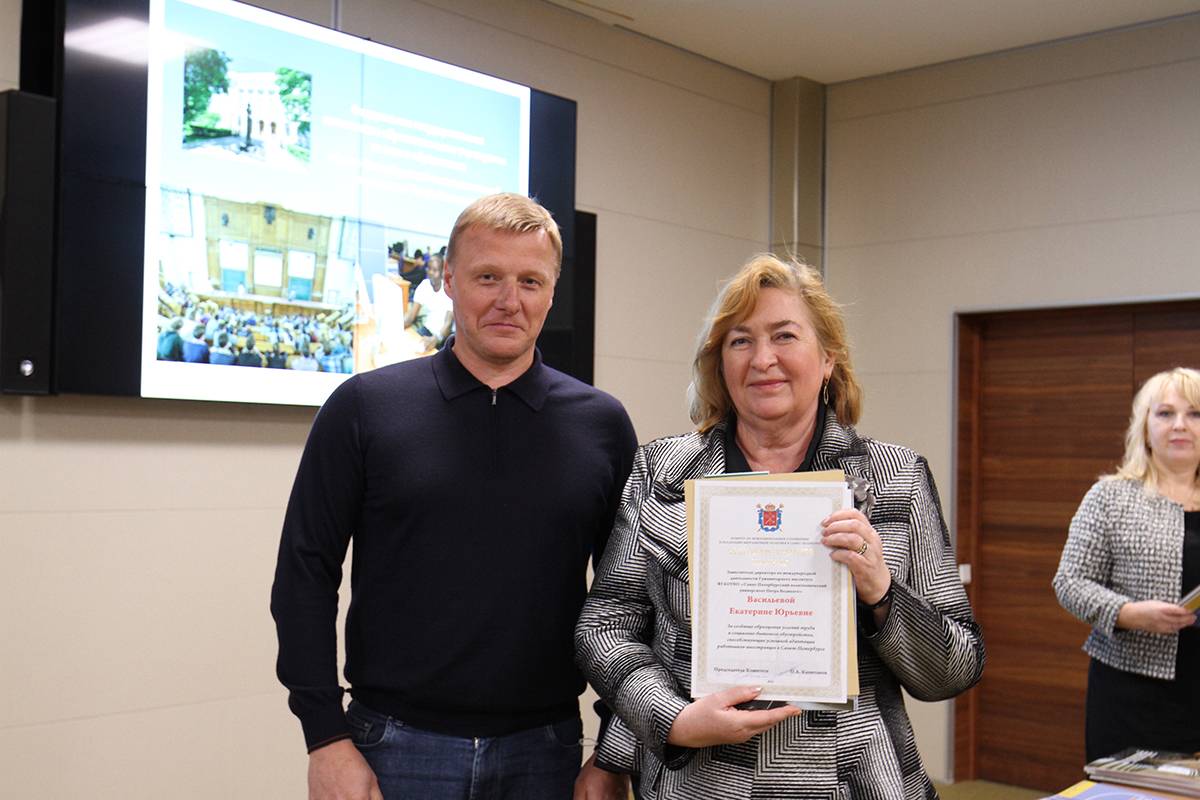 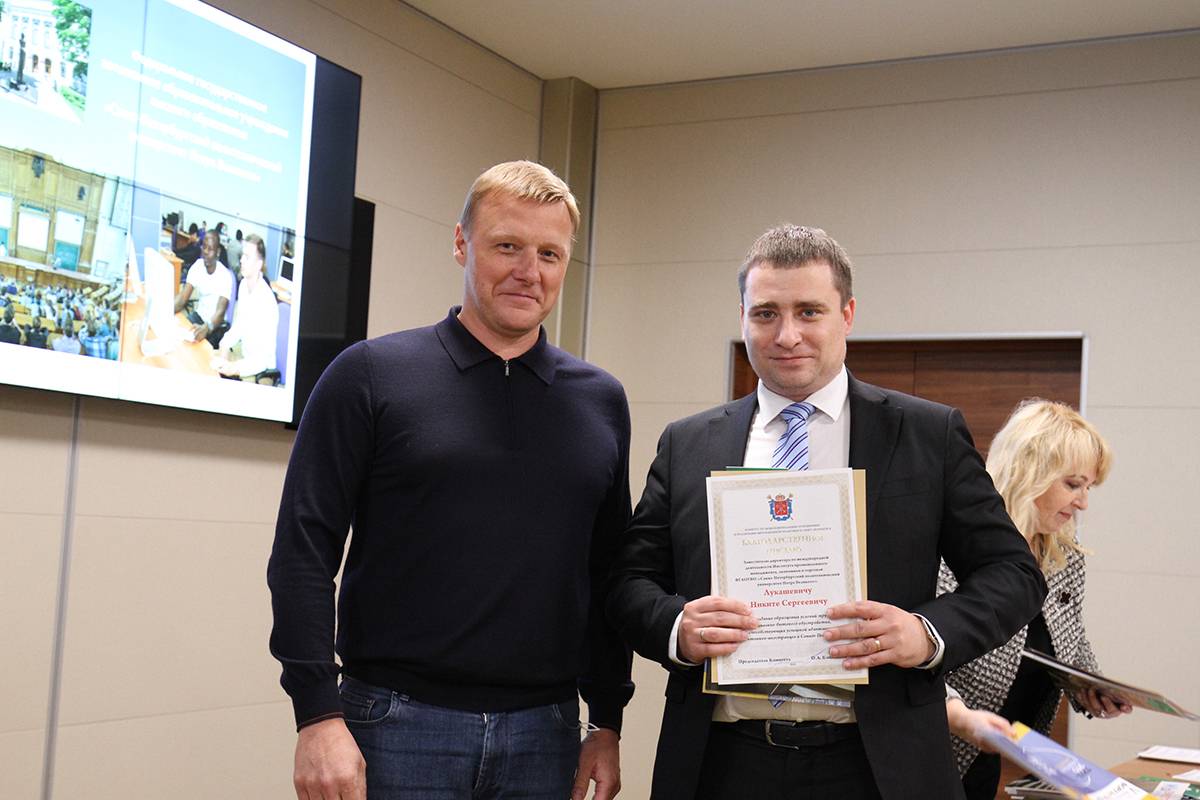 In his closing speech, Oleg KAPITONOV, Chairman of the Committee for Interethnic Relations and Implementation of Migration Policy in St. Petersburg, noted that Polytechnic University has the most difficult task, as the university needs to attract not just foreign employees, but outstanding representatives of science and education.