Peter the Great St. Petersburg Polytechnic University has been Recognized as One of the Best European Universities 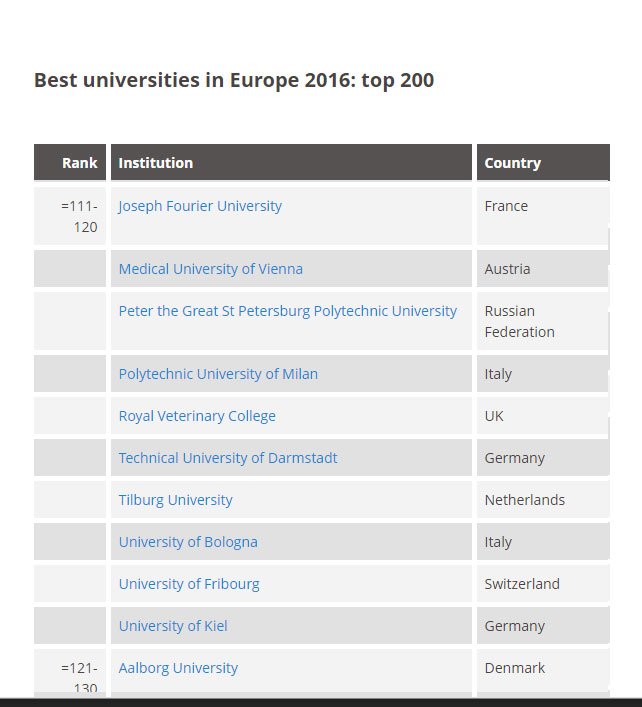 "Certainly, nowadays world rankings are a part of a common process of Higher School development in many countries, and there is no doubt that they help universities to move to a new level. Equivalents to the Project 5-100 - international academic excellence initiative - have been developed and launched not only in Russia, but in China, France, Japan, and other countries. In recent years, Polytech has shown positive dynamics in world rankings. We are making systematic efforts to improve the indices which are taken into account in the methodology of world rankings – raising the number of publications and citations, increasing the number of international students and professors, enhancing academic reputation among employers – and therefore, the task of reaching even higher positions in rankings is accomplishable for us," – said SPbPU Rector A.I. RUDSKOY.