Analysts evaluated universities in 54 subject areas, which are grouped into five broad areas: natural sciences, engineering, life sciences, medical sciences and social sciences. This year, the compilers analyzed about 5,000 universities from 96 countries, and only about 1,800 made the list of the world’s best universities. 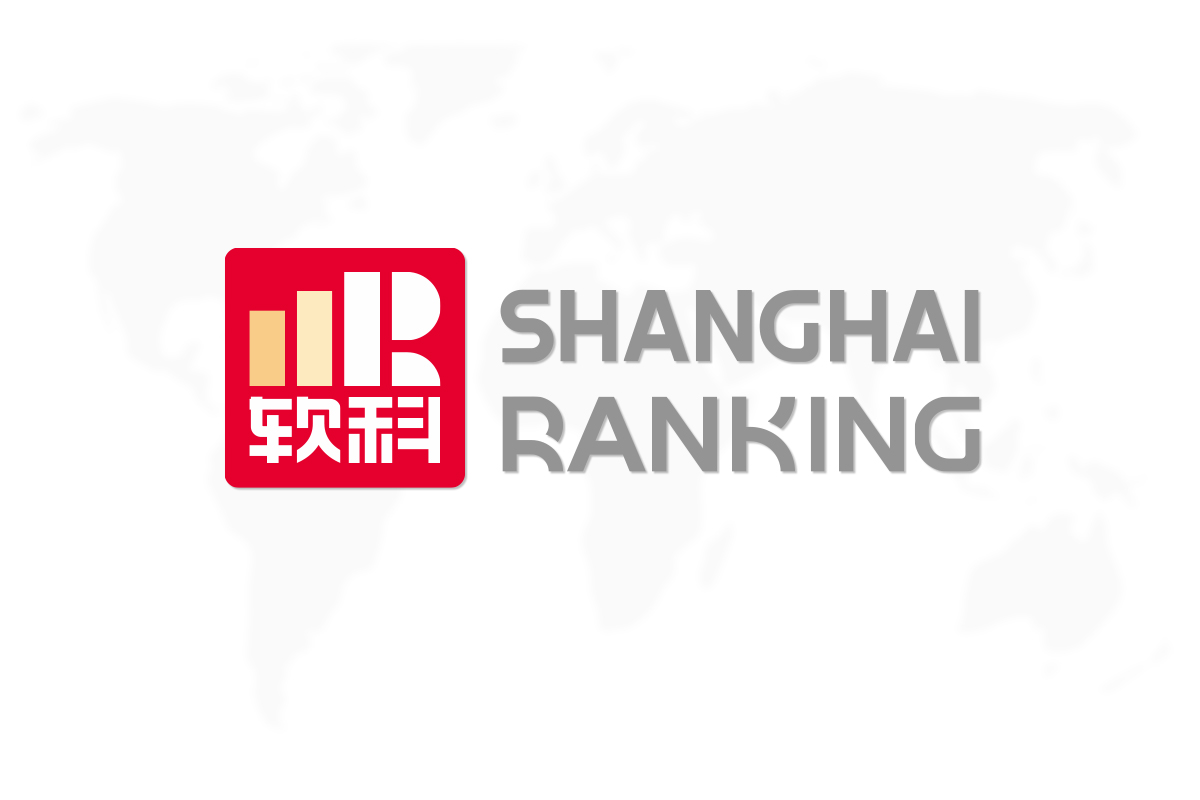 Compilers of the Shanghai ranking evaluate universities on a set of criteria, including: the number and citation of scientific articles presented in scientific journals of the first quartile, international co-authorship, the presence of prestigious scientific awards and prizes for teachers and staff of the university. Entering the ranking with such strict requirements guarantees the high quality of the university’s research. Polytechnic University managed to enter the world’s top 400 and become fifth in Russia in such a difficult field of science as «Physics.»

Polytechnic University’s presence in the Shanghai ranking is due to high-quality articles in prestigious international journals and their high citation rate. According to Scopus, the number of SPbPU scientific articles on the topic of physics and astronomy reaches 25% of the total number. Our scientists successfully publish in international journals of the first quartile, Journal of High Energy Physics, European Physical Journal C, Physical Review D, and others, said Rector of SPbPU, Academician of the RAS Andrei Rudskoi.

It should be noted that despite the suspension of interaction with some international partners, the work of Polytechnic scientists on the International Thermonuclear Experimental Reactor (ITER) project continues. As part of the Priority 2030 program, we created a Remote Participation Center with laboratory functionality together with the ITER Project Center of Rosatom State Corporation. The center’s activities are aimed at incorporating the competencies and infrastructure of our university into the unified information and communication space of thermonuclear research in Russia. The continuation of such partnerships proves the critical role of our scientists in physics not only within the country, but also in the international arena, shared Maria Vrublevskaya, Head of the Priority 2030 Program Executive Directorate, Head of Strategic Projects and Development Programs Department at SPbPU.