“The yearly progress of Polytechnic University towards leadership is founded on a systematic approach to modernizing internal processes with the aim of a more flexible response to the needs of the country's economy and global trends,” said Rector of SPbPU Andrei RUDSKOI, academician of the Russian Academy of Sciences, commenting on the results of the ranking of universities RAEX-2020. 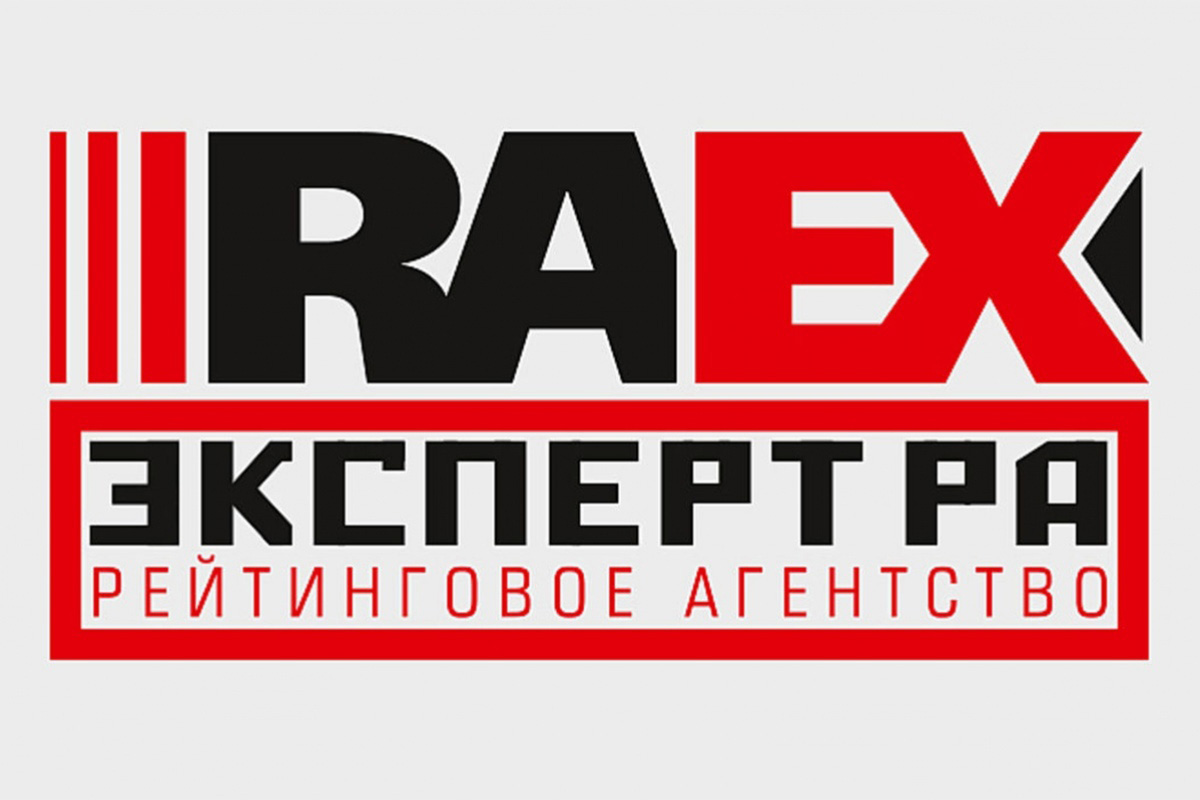 The list of the 100 best Russian universities according to the version of the RAEX ranking agency (RAEKS-Analytics) was published today. Peter the Great St. Petersburg Polytechnic University took 8th place in it, improving the index of last year by one point.

A total of 42 indicators are used in the ranking. When assessing the quality of education in higher education institutions (weight 50%), such groups of indicators as "teaching level", "international integration", "resource availability" and "demand among applicants" were considered. To assess the demand of employers for university graduates (weight 30%), the groups of indicators “cooperation with employers” and "quality of graduates' career" also were analyzed. The level of research activity of a university (weight 20%) was determined on the basis of the groups of indicators, i.e., "innovation activity", "scientific achievements" and "research infrastructure". RAEX's press service notes that the maximum concentration of the best universities was recorded in two cities: 31 in Moscow and 11 in St. Petersburg. According to the authors, these universities are making rapid progress in the field of scientific publications indexed in foreign science bases and improve the indicators of educational activity.

In the opinion of the head of Department of Strategic Planning and Development Programs Maria Vrublevskaya, this year’s university’s advance in the ranking was “due to the active position of employees in cooperation with our partners”. “Thanks to the coordinated work of the staff of the entire university and the steady development of cooperation between Polytechnic University and scientific organizations and our partners from the industrial sector of the economy, who highly valued the university’s research activities, we managed to make yet another breakthrough,” says Maria Vrublevskaya.

It should be noted that the Russian university ranking RAEX has successfully passed the international audit of the IREG Observatory, the largest association of compilers and consumers of educational rankings.