THE Emerging Economies University Rankings: SPbPU in the Top 100 of the World and Top 10 Russian Universities

Polytechnic University has been in the first hundred of THE Emerging Economies University Rankings for several years. Over the last year, SPbPU improved its position, moving up from 87th to 72nd place in the ranking compiled by the British edition of Times Higher Education (THE). Among the universities of the Russian Federation, SPbPU is on the 7th line. 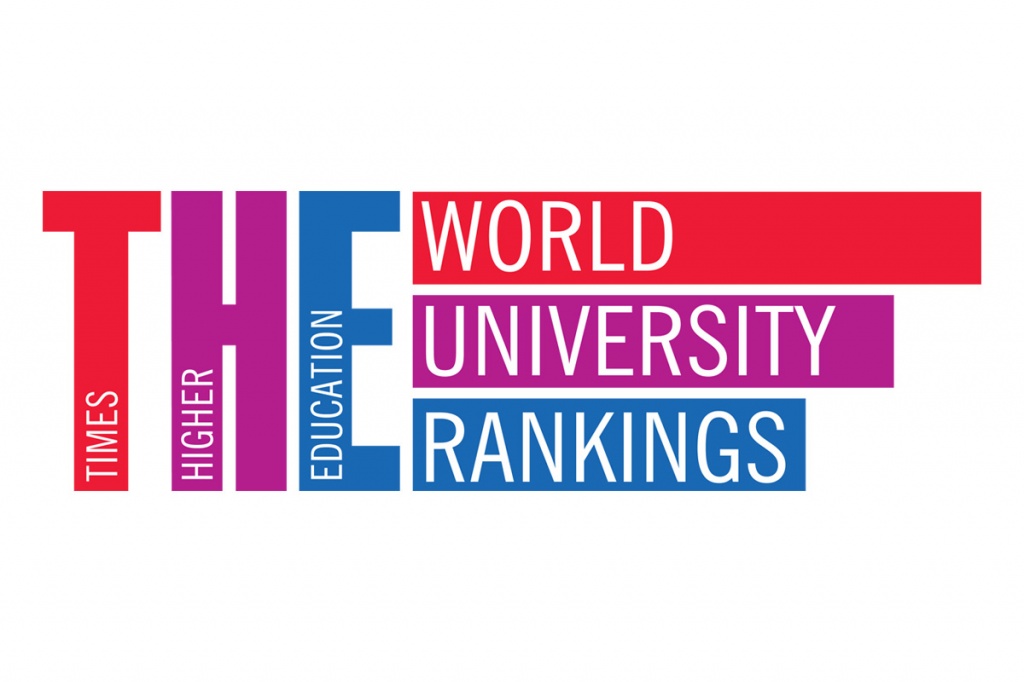 Rector of SPbPU Andrei RUDSKOI noted that the positive dynamics of Polytechnic University in this rating is not accidental. “It absolutely reflects the positioning of our university as a leader in digital transformations of industry, which has a significant impact on the development of advanced production technologies and the transfer of knowledge on a wide scale and the country's economy as a whole. Our research potential and international experience have been appreciated by the international community,” said the head of the university.

This year, Polytechnic University gained most of its rating points due to the “Income from production activities” and “International interaction” criteria and also due to high rates in the “Citation” criterion, a difficult for Russian universities area.

“Despite the expansion of the list of participants in this rating from 442 to 533, Polytechnic University has significantly strengthened its position and showed growth by 15 points right away, which confirms the correctness of the ongoing systematic work of the entire team to strengthen the university’s interaction with industry, dissemination of knowledge and experience not only at the federal, but also international level,” commented on the head of the SPbPU Department of Strategic Planning and Development Programs Maria VRUBLEVSKAYA. “The Polytech roadmap within the framework of the 5-100 Program is aimed at supporting precisely such events. Only four 5-100 participating universities showed positive dynamics last year; at present, 10 Russian universities are among the top 100 of this rating, and competition among universities in developing countries is only getting stronger.”

In total, the ranking of THE Emerging Economies University Rankings 2020 included 39 Russian universities, among which first place belongs to M.V. Lomonosov MSU.