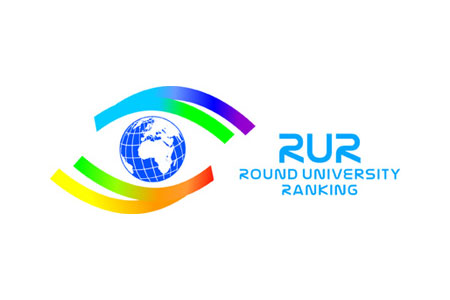 Peter the Great St.Petersburg Polytechnic University appeared for the first time in the international reputation rating Round University Ranking (RUR) this year and has been ranked 240 in the world.

Reputation is one of the key intangible assets of any organization. Specifically for universities it is the most important indicator of competitiveness in the world education market. RUR Agency in addition to the major and subject rankings has begun to publish the reputational rankings since 2010. The agency is seeking to provide a comprehensive tool for comparing universities around the world.

These rankings are based on a survey conducted by Clarivate Analytics (Web of Science). Respondents, 10000 representatives of the academic community with a long (17-20 years) experience in universities and institutes had to choose up to 15 universities with the highest quality of teaching and research.

Particular feature of RUR is a division of the universities in the leagues: being ranked 240 in the world in the reputation ranking, Polytechnic University entered the silver League, and among the Russian universities – has become one of the top 10. In total the ranking includes 764 educational organizations around the world.

‘Reputation is not something to be created - it must be earned, - commented SPbPU Rector, Academician of the Russian Academy of Sciences Andrey Rudskoy. – Polytechnic University will soon be celebrating its 120’s anniversary, and during this time the University is doing its best. Our university shows good results in research, our students appear in various championships and competitions and international work is in progress. A special issue is the brand of the University. We have developed a new, dynamic, and the most important, a recognizable logo and corporate identity for the Polytechnic – a simple symbol represents the whole comprehensive concept of polytechnic education. We will continue to work on brand development, so that Polytechnic University sounded is known all over the world”.