SPbPU Hosted the International Conference Dedicated to the 150th Anniversary of M.A. Shatelen

On 26 April the International Conference dedicated to the 150th anniversary since the birth of Mikail Andreeevich Shatelen, the outstanding Russian electrical scientist was held in the White Hall of SPbPU. 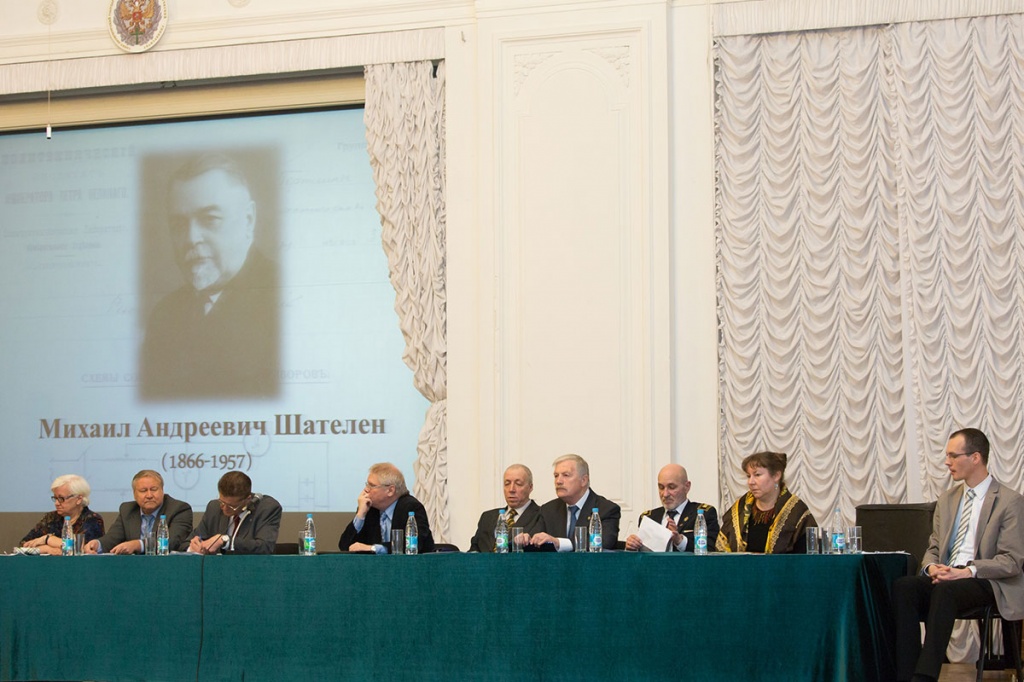 During his welcoming speech to honor the participants, the Rector of SPBPU A.I Rudskoy noted the presence of a great number of students, postgraduates and young scientists. According to the Head of the University, this was not a coincidence, because training of highly qualified personnel is one of the main conditions of stable development of the power engineering in Russia. "The Polytechnic University provides a consistent high quality of power engineering specialists' training. The University prepares specialists, conducts advanced training and retraining in almost all spheres of power industry."- explained the Rector. 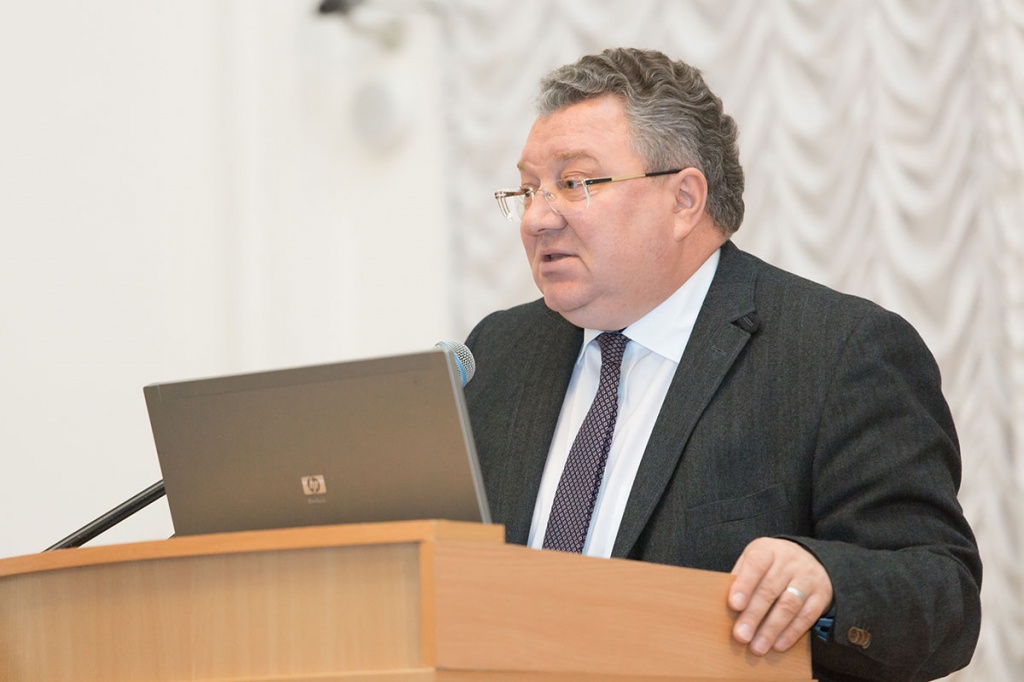 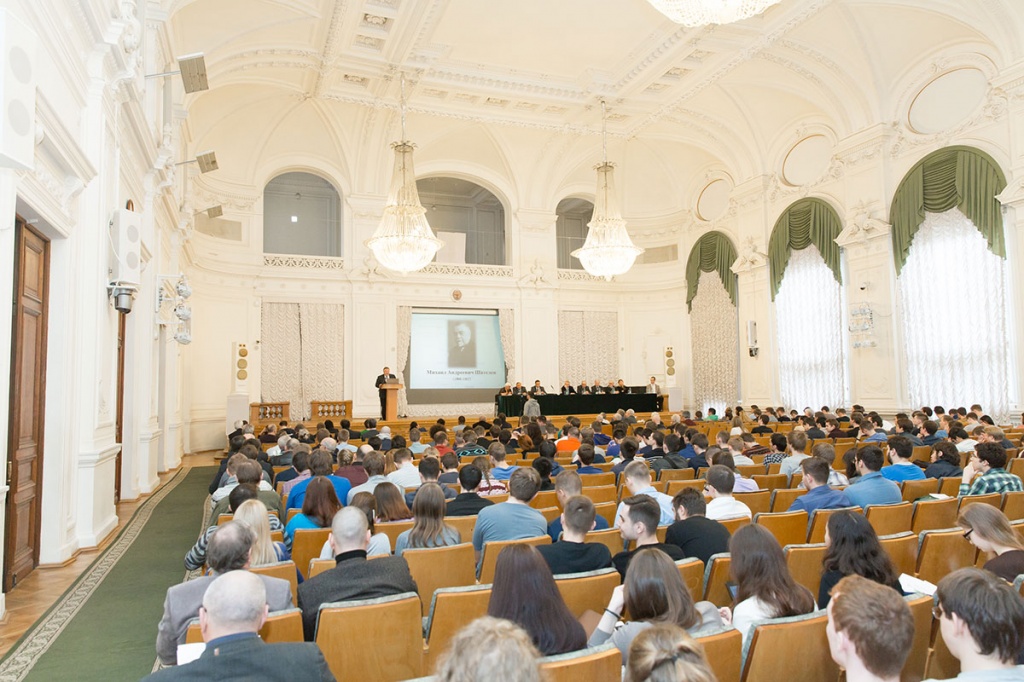 More than 30 reports on the prominent role of M.A. Shatelen in the development of not only the Soviet but also the global power engineering thinking were presented during the plenary meeting and workshops. 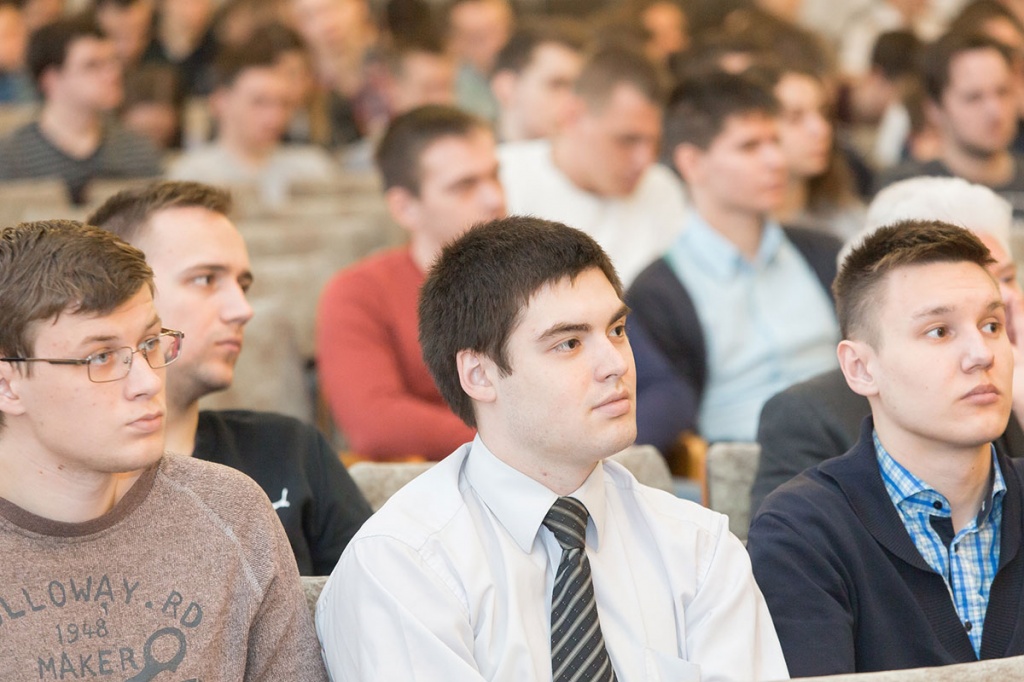