Debut ranking of SPbPU and 12 other Russian universities in ARWU 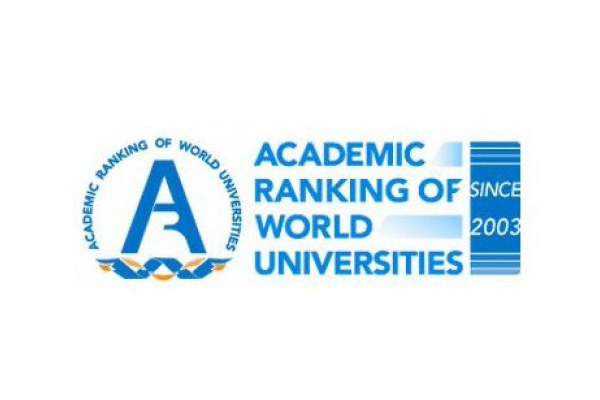 On June 28th updates for Shanghai Academic Ranking of World Universities (ARWU) were released. For the first time in its history it ranked 12 Russian universities, eight of which are Project 5-100 participants. The majority of the universities including Peter the great St. Petersburg Polytechnic University were included in the subject table ranking for physics. SPbPU is in 401-500 group.

The last ARWU rankings were released in 2015. There were five league tables for physics, mathematics, chemistry, IT and economics/business. In 2016 engineering programs rankings were released. Universities were ranked in seven subject areas. This year the number of subjects ranked went up from 5 to 52 and the growth rate of citation – from 2 to 5 years. All in all, about 4 thousand universities were included in the rankings.

‘The Polytechnic University has made a considerable advance in fundamental and applied research’, - SpbPU Rector Mr. A.I. Rudskoy commented on the ranking results, - ‘The important step was taken in the overall analyses of the university’s research potential that made it possible to assess the science areas which are both rapidly evolving and have a high demand for in the technology market’. We are talking about physics, nanomaterials, advanced manufacturing technology, power engineering’. Mr. Rudskoy specified that in order to boost these study areas, the university innovation ecosystem is being strengthened and steps are being taken toward national and international cooperation. “The international recognition that we have achieved is due to the creation of competency centers that bring together the best scientific schools of SPbPU’, - continues Mr. Rudskoy, - ‘I could use the High School of applied physics and space technology as an example to support my statement. This is an academic unit of strategic importance conceived in the framework of the ‘5-100 Project’. It unites the most successful research teams and provides training in the field of fundamental and applied physics, electronics, nanotechnology, communication systems and space technologies’.

In rector’s opinion, the system work undertaken by the university and aimed at the support of the research teams is already bearing fruit. The Polytech scientists are in demand for large-scale projects, like PHENIX project for RHIC collider located in the USA or ALICE project for Large Hadron Collider in CERN (Switzerland). Besides, the laboratory equipment of which the university disposes is good enough to satisfy high demands of the top Russian and overseas corporations like Philips, Boeing, BOSCH and others. ‘We realize we are moving in the right direction, but we are not about to stop’, - concluded Mr. Rudskoy.