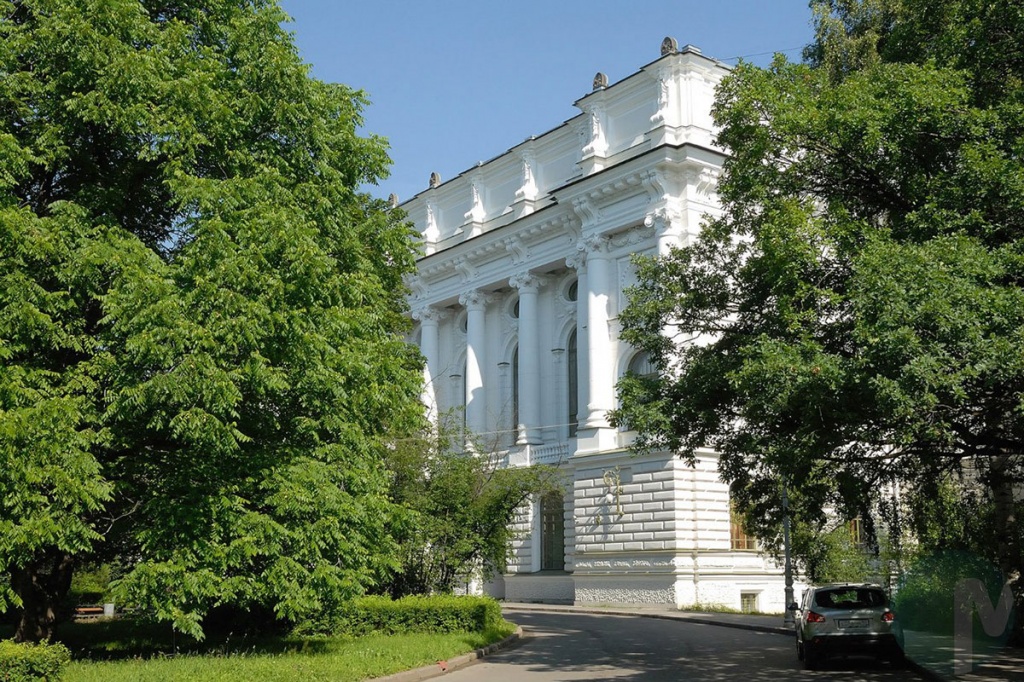 From 23 December to 23 March 2016 the Ministry of Education and Science of Russian Federation conducted the All-Russian Open Competition for the appointment of the Russian President's Scholarship for study abroad to students and post-graduate students from all universities in Russia who expressed themselves in the fields of science, culture and art, and has reached significant progress in fundamental and applied research. All citizens of the Russian Federation who are studying full-time at the expense of Federal budget allocations could participate in the competition. Best 40 students and 60 post-graduate students of Russia could become the winners. 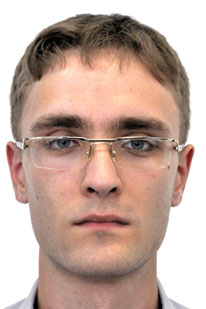 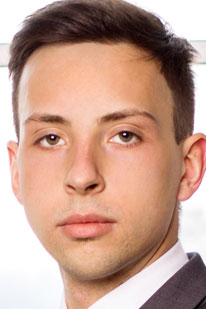 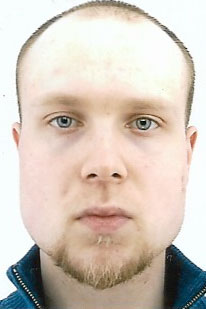 In accordance with the Order of the Ministry of Education and Science of the Russian Federation № 653 from June 1, 2016 M.R. Garifullin, S.A. Krasnitsky and A.A. Sokolov were awarded the Russian Federation President Scholarships for their outstanding educational results and scientific achievements. These Scholarships ensure coverage of all costs associated with the studies and living abroad and allow the winners of the Competition to study and to be engaged in research in the world best Universities or scientific centers during the academic year.

We wish them future success!