Among the Best Students and Young Scientists of St. Petersburg – 174 Polytechnics

December 18, 2017 Saint-Petersburg State University of Industrial Technologies and Design held twelfth Assembly of young scientists and specialists. As a part of the Assembly a ceremony of rewarding the winners of the Saint-Petersburg Government grants and scholars competition was held. In 2017 300 scholars and 647 students and candidates got the city’s Government supporting, 174 of them are representatives of Peter the Great St. Petersburg Polytechnic University.

During the time of holding all grant competitions more than 2000 students and young scientists got the support from the Government. Opening the solemn award ceremony governor of St. Peresburg G.S. POLTAVCHENKO congratulated the winners and thanked students, their scientific supervisors and universities of the city for their contribution in development of St. Petersburg. 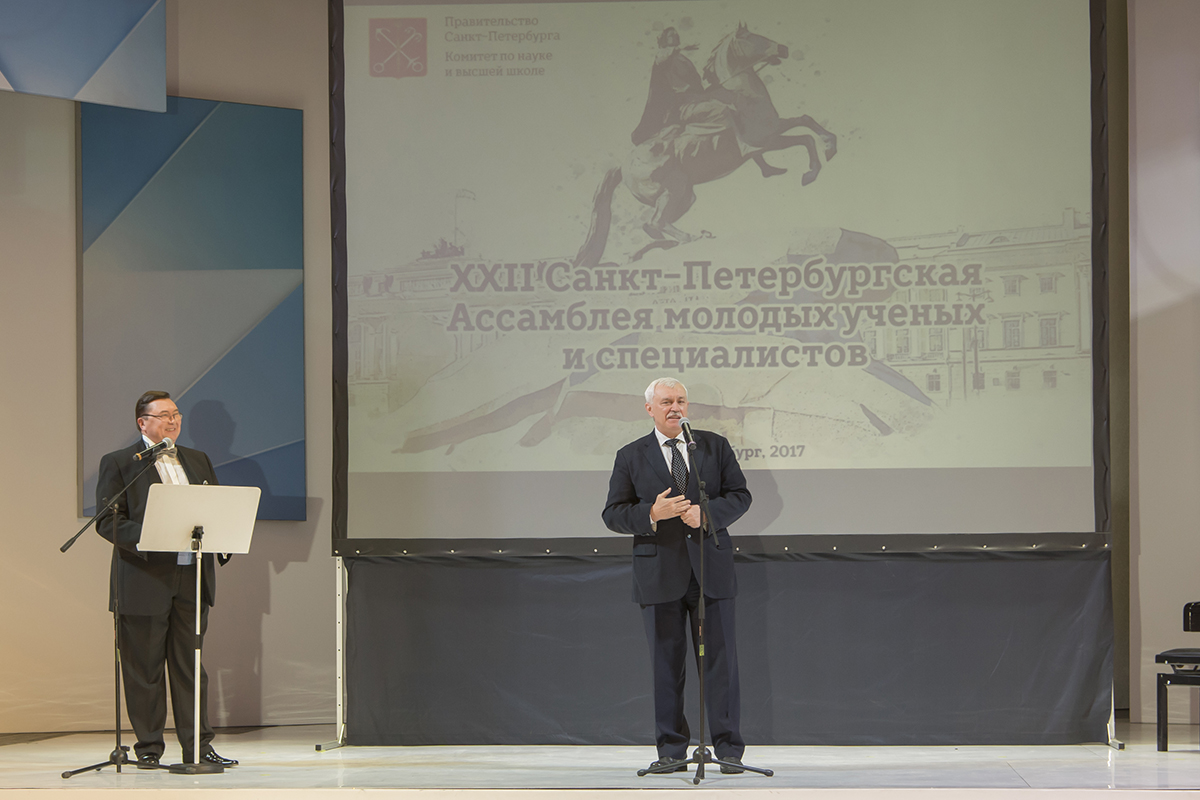 SPbPU Rector, Academician of the Russian Academy of Sciences A.I. RUDSKOY also congratulated the winners and the scholars. Andrey Ivanovich pointed out that he was proud of the talented St. Petersburg students and their scientific supervisors who helped young scientists open themselves in the scientific work. 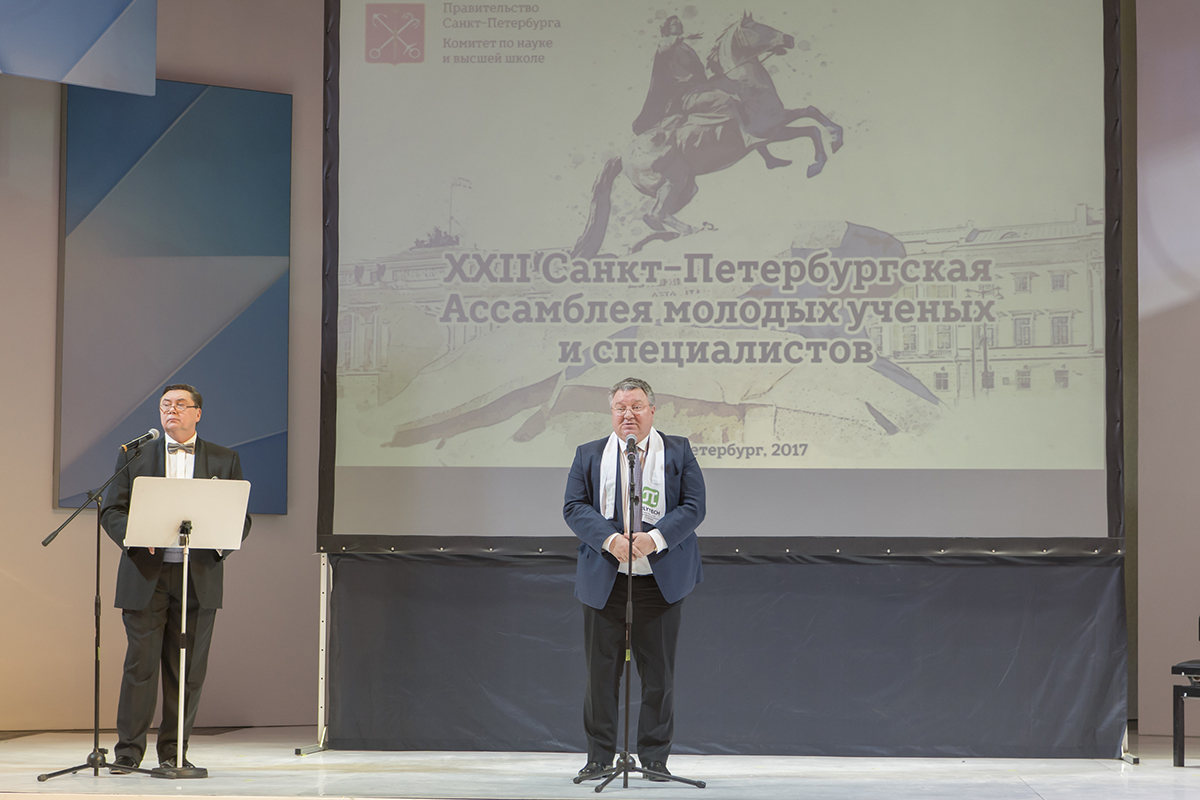 Amid the solemn award ceremony the head of the city gave name diplomas and presents to the students and the young scientists who got important achievements in scientific and educational areas. There were two Polytechnic University students among the winners. 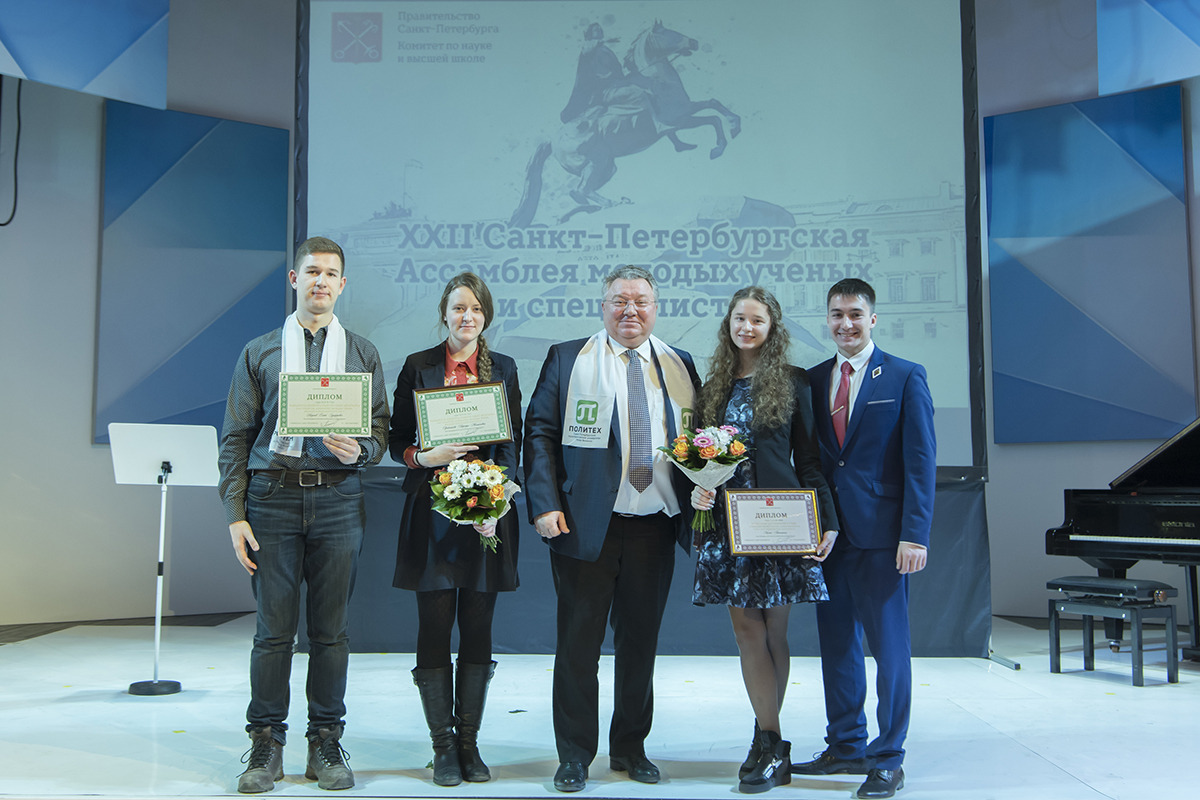 Nadezhda GREBENIKOVA, a student of Institute of Physics, Nanotechnology and Telecommunications (IPNT), has not just won the grant, but has also got an award for being the best contributor in the “Technology sciences” round table which took place as a part of the Assembly. Another SPbPU student Anastasya KHADGY became a three-time Government of St. Petersburg scholar. She is a second year Master’s Degree student of Institute of Metallurgy, Mechanical Engineering and Transport (IMMET). 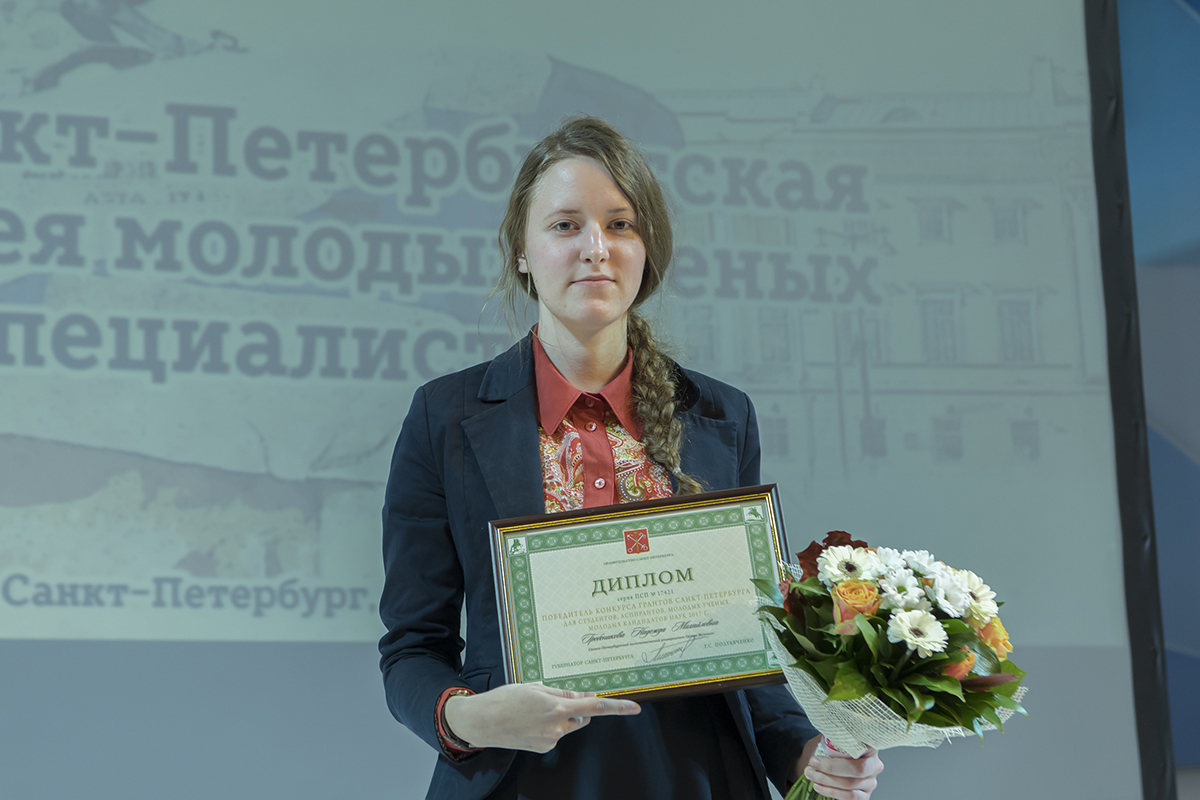 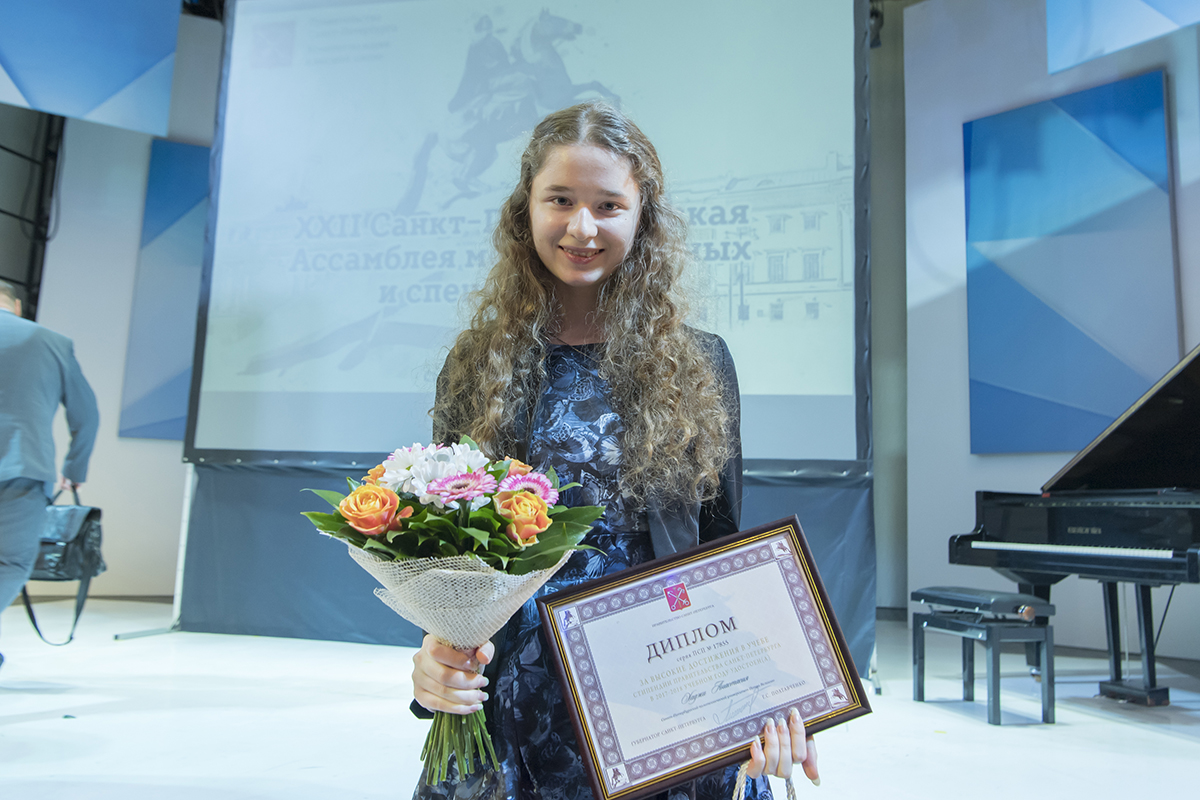