Strengthening the collaboration between countries: the Association of Technical Universities of Russia and China

Razinkina E.M, Vice-Rector for Academic Affairs of Peter the Great St. Petersburg Polytechnic University took part at meeting of the Association of Technical Universities of Russia and China (ATURK). The meeting was held between November 29th and December 4th, 2015 within the framework of a South Line of the "the Silk Road Economic Belt" in Hong Kong and Macau SAR 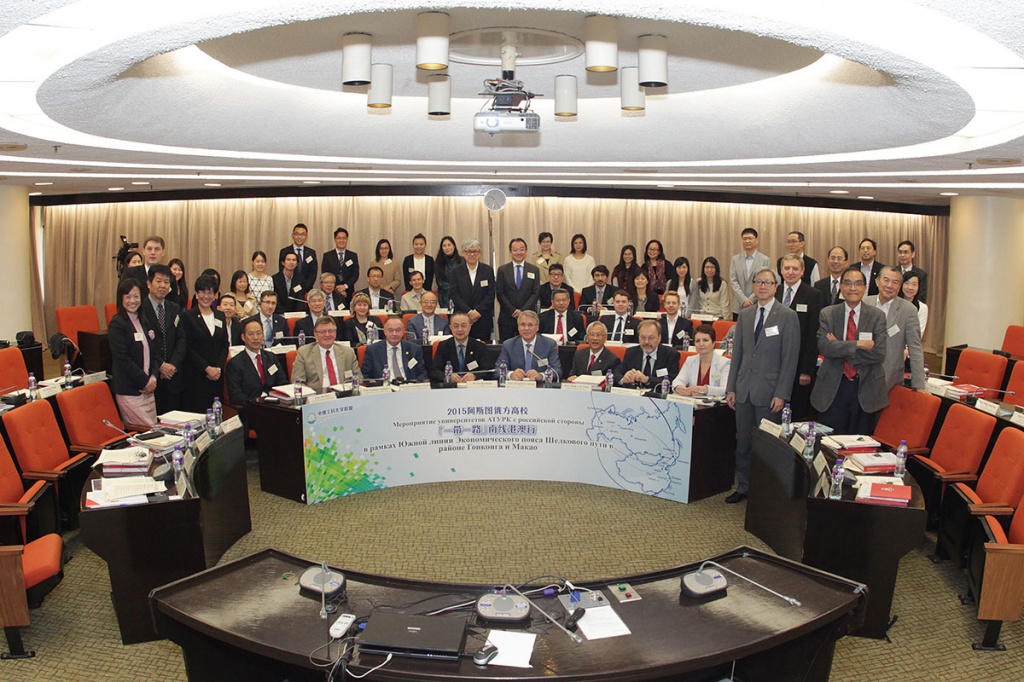 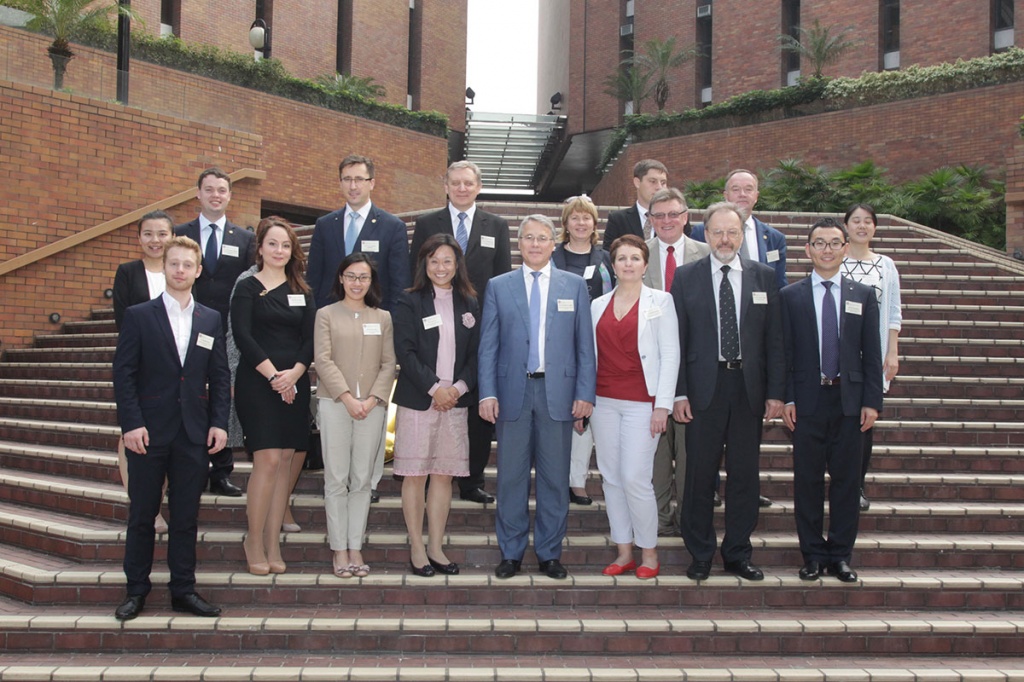 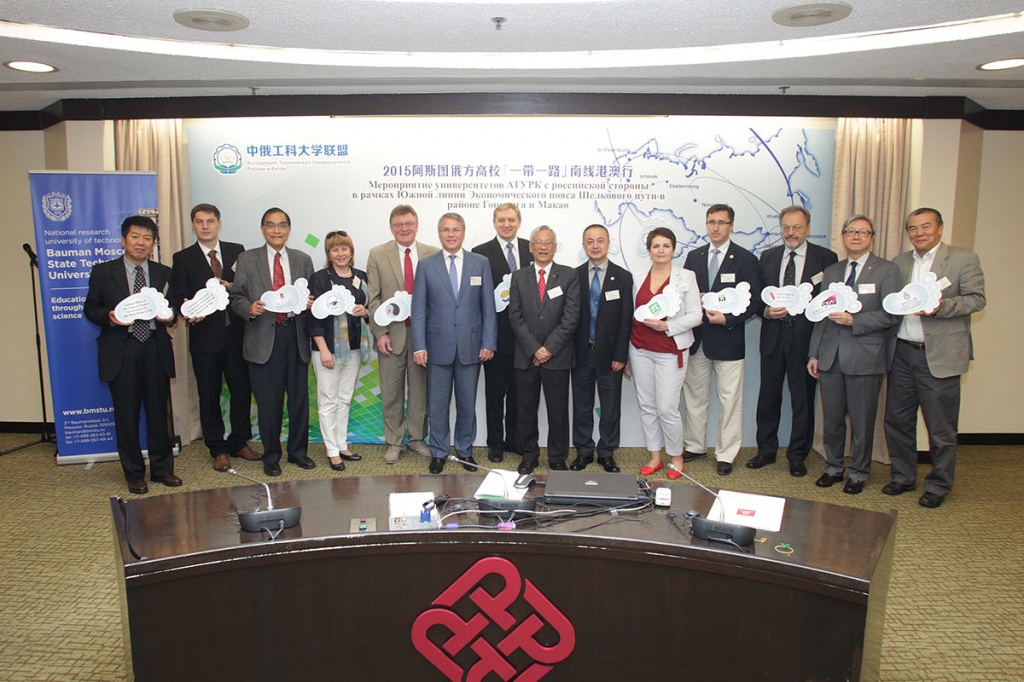 The last meeting of the Association of Technical Universities of Russia and China was held in order to extend the ATURK sphere of influence in the Asian-Pacific region and to strengthen relations between the Universities of Hong Kong and Macau SAR as well as between Mainland China and Mainland Russia. E.M. Razinkina noticed that ATURK joined efforts of the Top Russian and Chinese Universities to train highly qualified specialists and that it was of great current interest. Nowadays, a large-scale transformation of staff training structure to improve the quality of education, academic mobility are in full swing at leading Universities around the world. "Our international colleagues showed a great interest in Master’s and Postgraduate’s programs of our University in English language. We reached an agreement concerning the professor exchange and the participation of Chinese students in our summer schools. The students of our University will be able to take part in a summer school of the University of Macau in August, 2016", announced E. M. Razinkina. According to her, it is pleasant that graduates of St. Petersburg Polytechnic University are working at the world leading Universities (the Hong Kong University of Science and Technology (HKUST) occupies the 28th position in the QS World University Ranking - Editor's Note). This fact confirms the high level of education at Peter the Great St. Petersburg Polytechnic University. For instance, Alexei Pakhomov, the graduate of our University has been the Head of the scientific laboratory of the Hong Kong University of Science and Technology for many years.