SPbPU at the Presidium Meeting of the Coordination Council for Engineering, Technology, and Technical Science 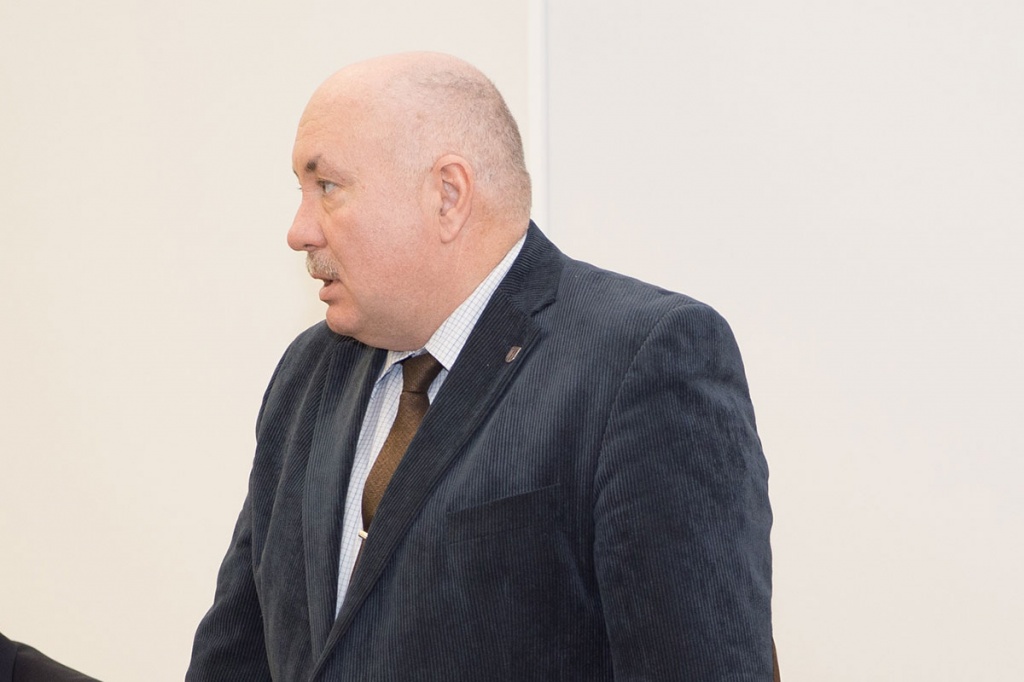 The meeting was held as part of the 6th International Youth Industrial Forum "Engineers of the Future 2016" at the Izhevsk State Technical University. The significance of the event was emphasized by President V. V. Putin, who sent a welcome letter to the participants. Vladimir Vladimirovich stressed that "today, radical modernization of the Russian economy and particularly the machine-building complex is one of the national strategic objectives. Business activity and the arrival of skilled personnel are the keys to success. It is vital that more and more young experts choose to pursue a career in the field of innovation and advanced technologies," the President's message reads.

The participants of the Forum discussed the problems of the training of skilled personnel, methods for the promotion of engineering, companies' participation in the educational process, and the role and place of specialized departments. 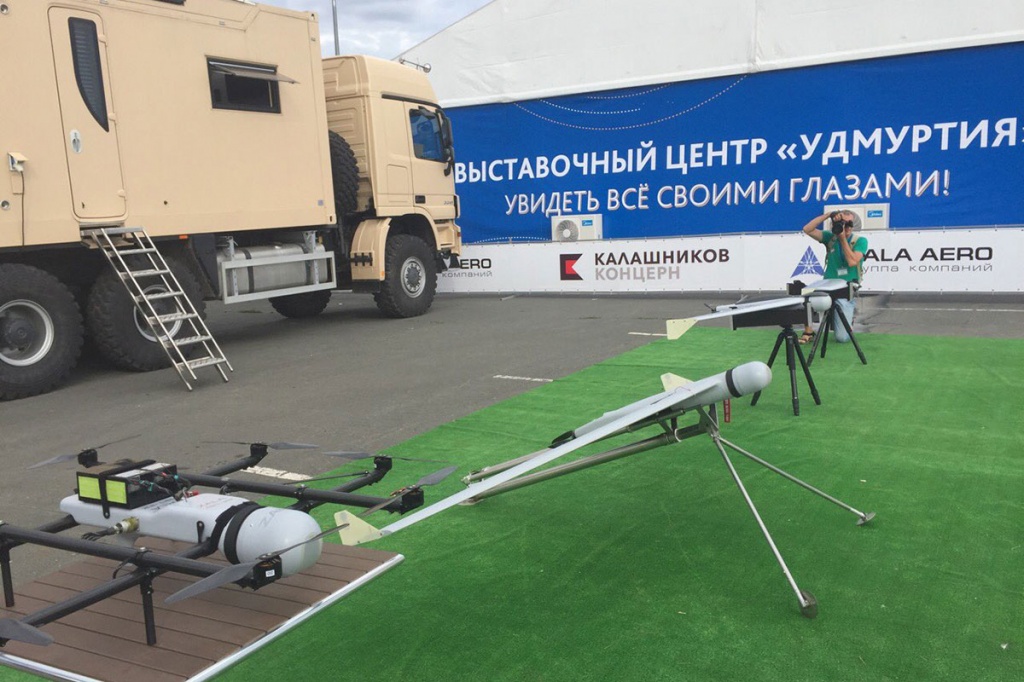 Meanwhile, at the Council Presidium Meeting, participants discussed various practices for the training of engineers, contents of state educational standards, and regulations for the establishment of specialized departments at companies.

The Polytechnic University was represented by Acting Vice-Rector for Research O. S. IPATOV. In his speech, Oleg Sergeyevich noted the particular role of SPbPU in the training of technical personnel for the defense industry as well as the close relationship between the departments of the university and the leading Russian industrial companies. The companies establish specialized departments where students of the Polytechnic University can discover advanced production technologies, while SPbPU cooperates with the leading Russian companies such as OJSC Power Machines, State Atomic Energy Corporation ROSATOM, OJSC Klimov, etc.

At the end of the meeting, the participants had the opportunity to witness the innovative potential of the Izhevsk State Technical University, which was established after the Second World War on the premises of the evacuated Bauman Moscow State Technical University. Accompanied by Rector B. A. YAKIMOVICH, the guests had a tour over the firearms museum, galvanizing plant, advanced educational production plant, and also saw an automobile developed by students.