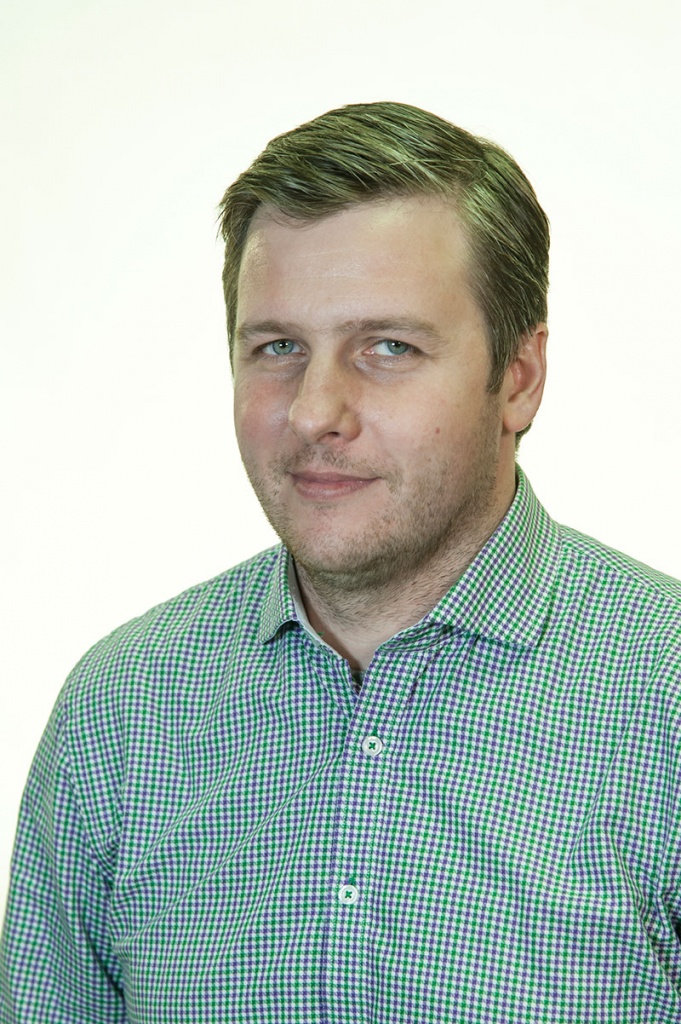 In today’s global world entrepreneurship is becoming a serious economic and political force. The Institute of Civil Engineering of Peter the Great St. Petersburg Polytechnic University trains future specialists that can fully integrate in the modern economic system and makes sure that the students do not only develop business skills but also leadership qualities. The students were able to show their individuality and creativity in the business plan competition in English, the final of which took place at the end of the last year. The event had been organized by the Russian-German Center for Innovation and Entrepreneurship "Polytech Strascheg" and supported by the Strascheg Center for Entrepreneurship (SCE, Munich) and the Department of Entrepreneurship and Commerce”, Institute of Industrial Economics and Management. The organizer of the competition and the Director of Polytech Strascheg V.V. Schegolev spoke about how the competition went and the results of its final.

- Mr. Schegolev, what was the purpose of the business plan competition?

- This competition was aimed at developing entrepreneurship competences of the students. According to a lot of modern research in business, Bachelor’s students of the first and second year have a better developed entrepreneurship initiative. Our teachers see this all the time: apart from the fact that the students easily solve business planning tasks, they also confidently claim their intention to carry out their project in future. However, by the time they become 3-4 year students, the wave of initiative steadily goes down. So we have created the program of the competition primarily for Master’s students and students of the international educational programs. We have been focusing on the senior students so that we could assist in implementation of their projects after examining their business-plans.

- What did the competition include?

- The competition comprised two stages: first, the experts analyzed all the business-plans and selected ten best projects, which were presented by their authors in the final. At the final stage of the competition the jury, which included the German representative of the Strascheg Center in Munich, Prof. Paul Sudnik and three Associate Professors of the Civil Engineering Institute acted as prospective partners and investors, ready to support the projects. 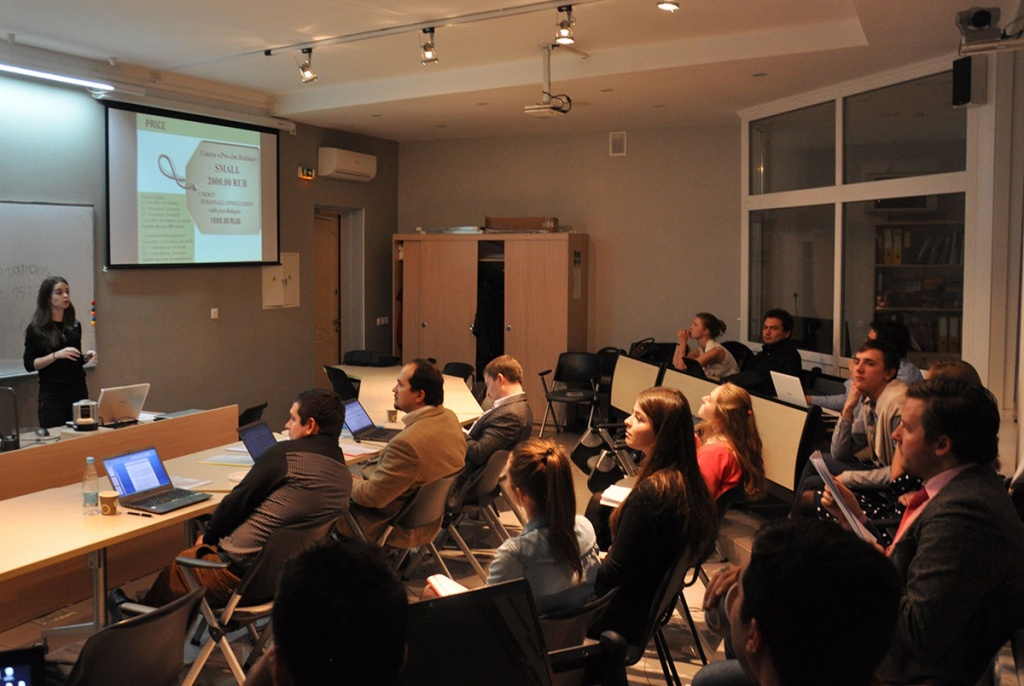 - What was special about the final of the competition?

- The final of the competition was very original and memorable. For example, Master’s student of the Institute of Computer Science and Technology, Madkhurima Guse from Indonesia showed her own video clip about the capabilities of her navigator application while the representatives of the Latin America Cultural Center Project, Valeria Krasnyanskaya from Russia and Antonio Bernal from Mexico, finished their presentation with a dance. All the presentations were interesting and creative: the students were really interested in getting a higher score and win the competition.

- How did the jury select the only winner out of so many business plans and presentations?

- We had clear criteria for selection: novelty, entrepreneurship focus, i.e. minimal implementation costs. We also assessed the content and presentation of the material, i.e. to what extent the project had been elaborated and how its analytical part had been presented. In the end the maximum score was given to a project of the traveling restaurant of Mexican cuisine “Las Delicias” worked out by Master’s student of the Institute of Industrial Economics and Management, Islas Perez from Mexico. He won the first prize – a week trip to Germany with the visit to the Strascheg Center for Entrepreneurship in Munich. This is a good opportunity to gain international experience and correct the project in accordance with the economic situation and legal requirements of a different country, so that it can be implemented in foreign markets. 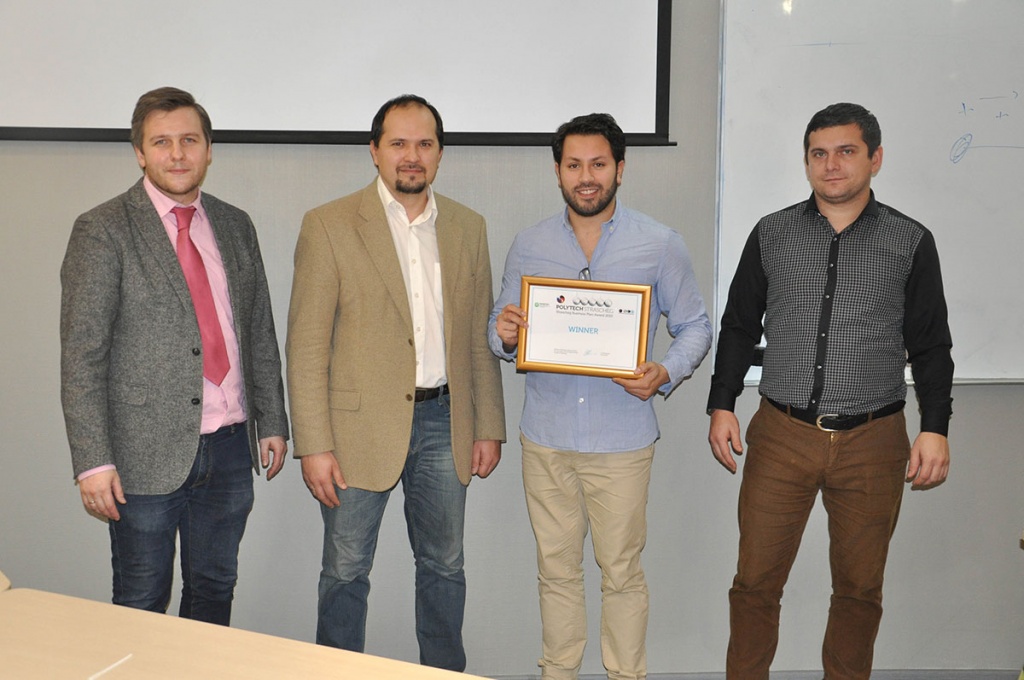 - What made the competition special?

- The most important thing is that the business plan competition gave an opportunity both to the Russian and foreign students to show their worth. Since the projects and presentations were delivered in English, all the participants competed on equal terms with each other presenting both individual and joint international projects.

- Do you plan to hold the business plan competition next year?

- Yes, we want to make it traditional for the students of Master’s programs (including those in English) of SPbPU. It will be great if the next year competition becomes the first step for the students to implement their own projects. That is why the projects selected for the final stage will be reviewed in detail. Thus, the students will be able to know the experts’ opinions and further improve their projects. We also plan to expand the panel of jury and invite representatives of different institutes of SPbPU, as well as Russian and foreign entrepreneurs. Moreover, Falko Strascheg – leading venture capitalist of Germany, founder of the Strascheg Center for Entrepreneurship – will attend the final stage of the competition.