St.Petersburg Polytechnic University maintains strong position in the international education markets, including the BRICS countries. Thanks to fruitful work in Latin America in 2014-2016, Polytech’s population of international students has grown. The enrolment report for 2016 showed nearly 100 students from Latin America against 64-65 in 2014-2015 respectively. The geography of foreign student population has changed too: in 2014 and 2015 the majority of students came from Columbia and Venezuela, whereas in 2016 Brazil and Mexico topped the list alongside Columbia beating out Venezuela. 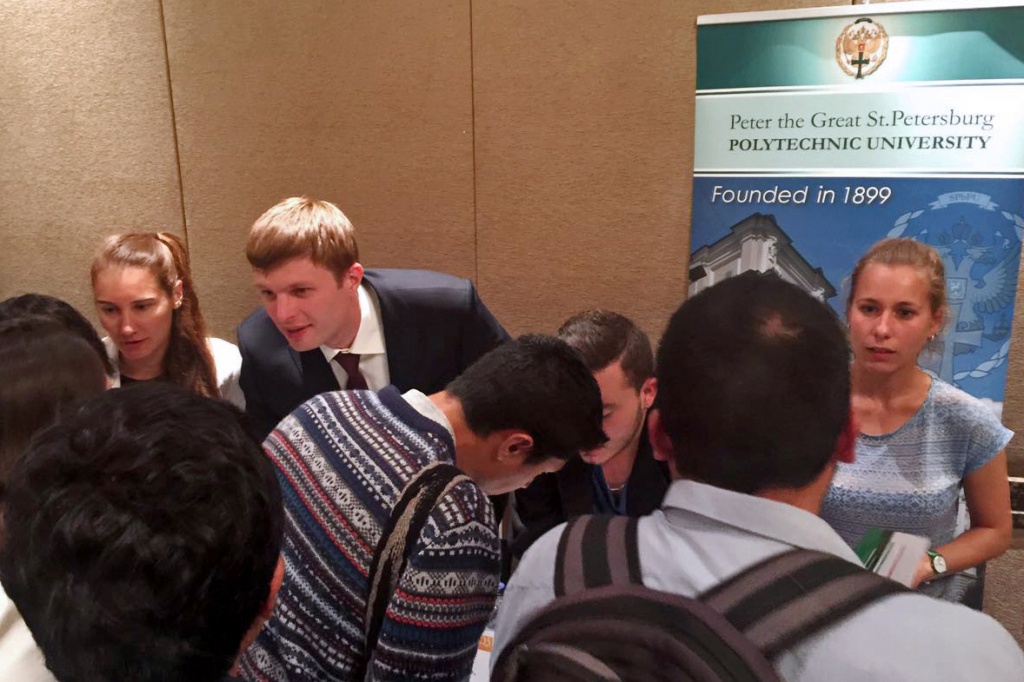 It has become a tradition for the university to participate in the QS World Grad School Tour: in 2016 the SPbPU representatives visited Mexico (Mexico city), Colombia (Bogota) and Peru (Cusco), this year began with the visit to Brazil (Sao Paulo).

As a reminder, QS World Grad School Tour is a series of events where students learn of the opportunities to pursue a degree abroad. It would be worth saying that engineering majors are the most sought after in Latin America, so it was not by chance that SPbPU with its wide range of international Master’s programs (19, in all), most of them engineering majors, caught the eye of the guests of the fair. 2017 QS World Grad School Tour was visited by 1500 people. 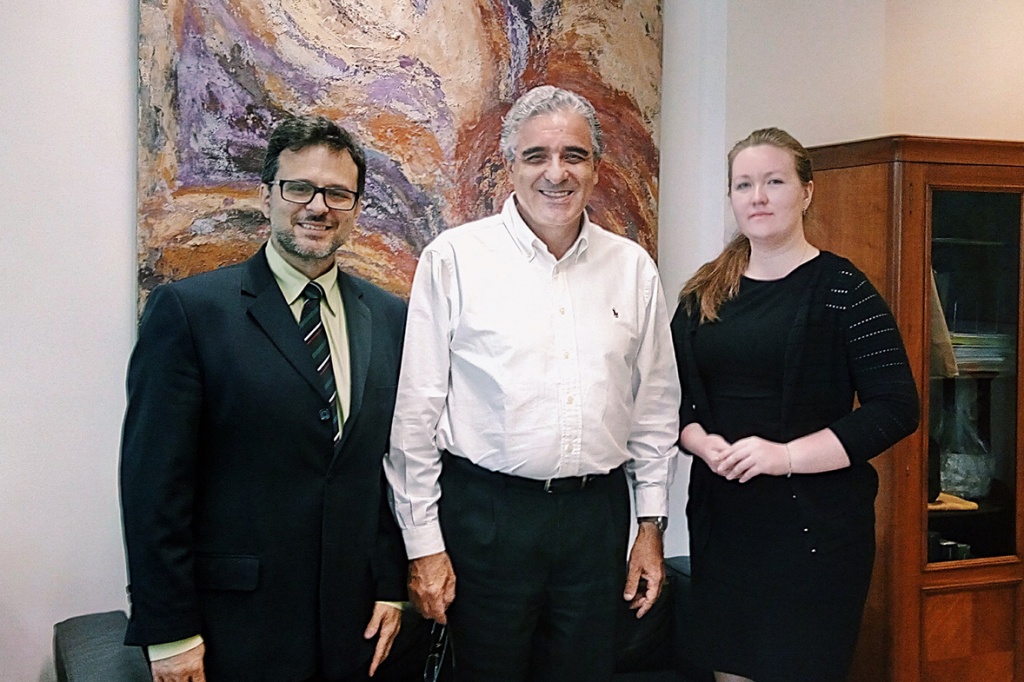 The majority of students attending the Sao Paulo event were USP students. So the importance of a meeting with the university board members was obvious. During the SPbPU delegation met vice-rector of USP professor Marcelo de Andrade Romero and vice-rector for international relations professor Mauricio da Silva Baptista.

Mr. Andrade Romero is familiar with Polytechnic University where he taught architecture and energy efficient buildings to students of the Institute of Civil Engineering. He said back than that the moment was right for cooperation. The Brazilian colleagues’ interest lies in civil engineering which is understandable given the problem of overpopulated Sao Paulo. The solution to this problem may be achieved through cooperation which will be negotiated during the visit to Sao Paulo of the SPbPU teachers and which may involve the engineering schools of USP and technical institutes of SPbPU. There were other programs that merited attention, the International Polytechnic Summer School and Double degree programs in particular.

“We consider Latin America the right region to establish and uphold interaction between universities, and we feel honored that more and more students think of Polytech as an option for acquiring school and research experience”, - remarked head of the International Relations Office Mr. V.D. Khizhnyak.

The USP board expressed eagerness to further cooperation in all fields of science and education, from exchange programs to double degree.