The admission campaign for international applicants continues. Like last year, it is entirely online. But there have been significant changes as well. In 2021, Polytechnic University is admitting in the new system “Electronic Admissions Commission” (hereinafter referred to as EAC). Also, realizing the complexity of admission and studying at a foreign university under pandemic conditions, Polytechnic University continues to conduct admission tests in the online format using distance technologies. Due to the high amount of applications, the number of admission test periods was increased to six - from April to September. 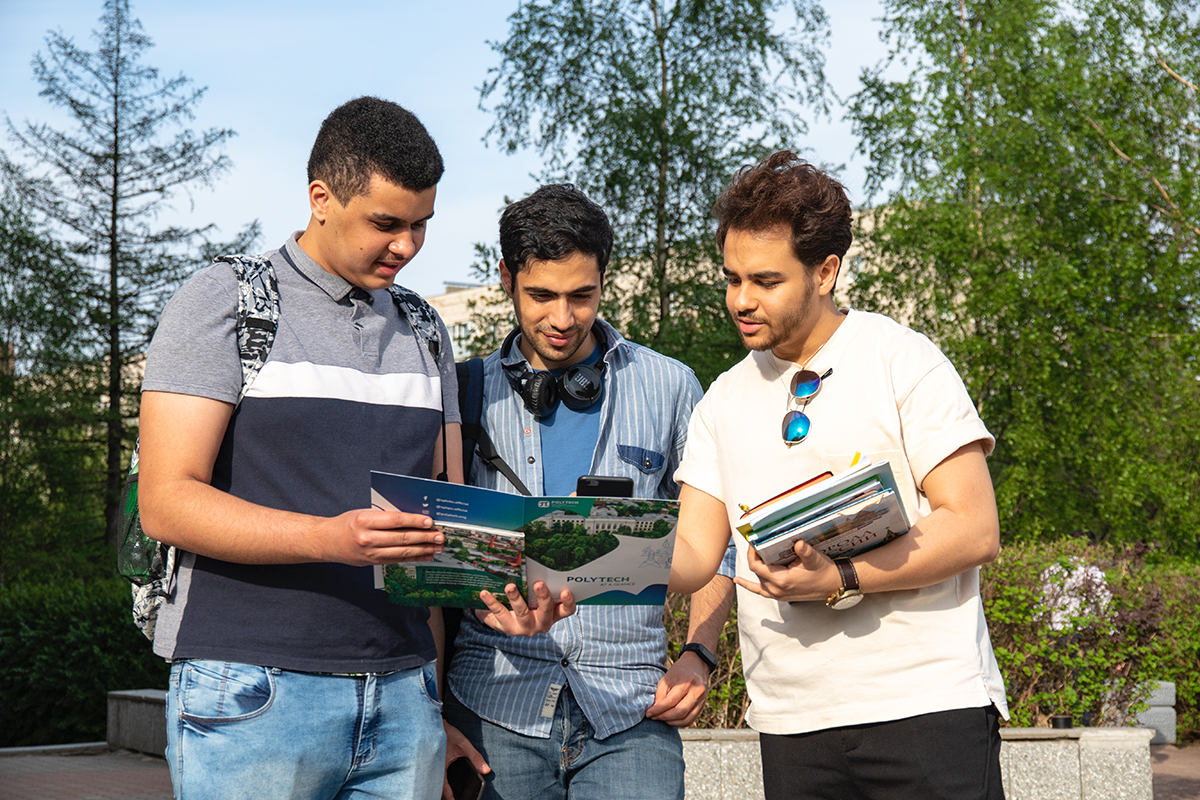 To date, the Admission Office staff have accepted and processed more than 1,700 applications from foreign applicants who wish to study in various educational programs of SPbPU on a contract basis and within the quota of the Russian Federation Government in the new EAC.

Citizens of Turkey, Iran, Egypt, India, Morocco, and Syria have shown significant interest in the Polytechnic University educational programs this year. It is noteworthy that despite the pandemic, applications from foreign applicants are received even from such faraway countries as Haiti, Cuba, South Korea, Israel, Mongolia, and countries that are much closer to us - Georgia, for example. Moreover, foreign graduates from other Russian universities also choose Polytechnic University.

A large number of applications are received for international educational programs at SPbPU. This year, the most popular fields of study for foreign applicants are power engineering and electrical engineering, computer science and computer engineering, civil engineering, economics, and management.

Traditionally, the most popular among foreign applicants are the university foundation programs. This year citizens of European countries such as France, Switzerland, and Great Britain showed interest in learning Russian. There are also many requests for pre-university training programs online, including from applicants from countries with which Russia has not yet resumed air links: Colombia, Iran, Yemen, Algeria, and Ghana.

The short-term educational programs at Politex do not slow down either: for example, more than 400 foreigners participated in the International Polytechnic Summer School-2021, which was also held online this year.

“Polytechnic University is able to meet the demand for any type of educational services and has a wide range of educational programs, from pre-university training to graduate programs, networked international programs in foreign languages, and a variety of short-term programs. The university now faces the ambitious task of attracting international applicants to all of these types of programs. Since the beginning of 2021, international services has done a tremendous amount of work, which also included participation in more than 10 virtual exhibitions targeting priority countries and regions of the world, and holding a series of educational webinars,” said Head of International Education Department Evgenia SATALKINA.