Knowledge is the Key to the Arctic

20-21 April, the International Scientific Conference "The Arctic: the History and the Present" took place in Peter the Great St. Petersburg Polytechnic University. 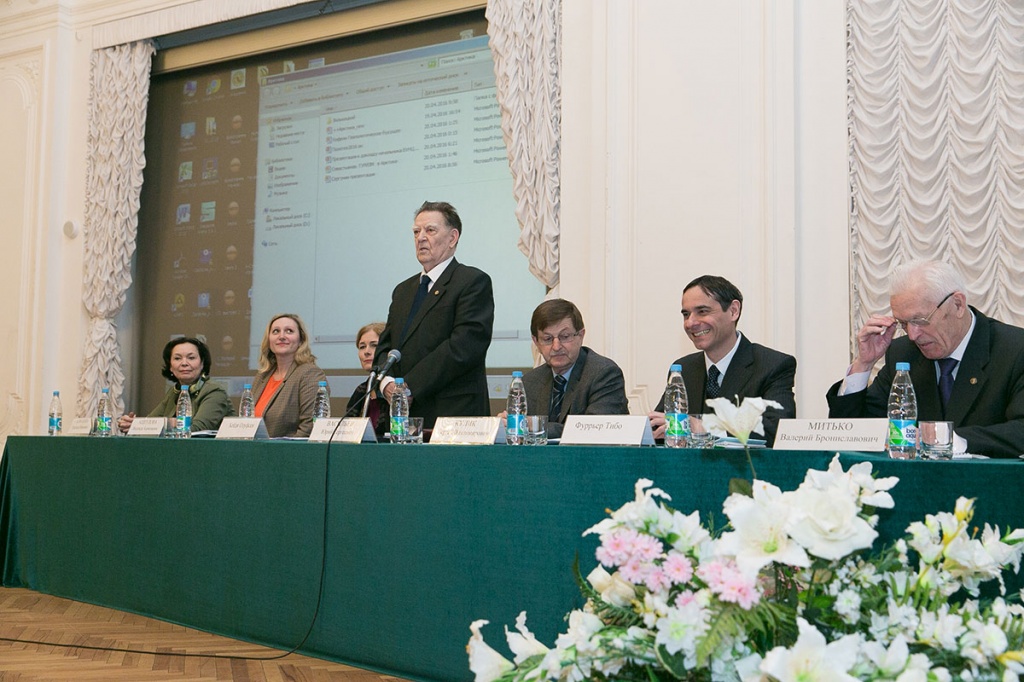 On 20 April, in the White Hall of SPbPU, a member of the Russian Academy of Sciences, SPbPU scientific adviser Y.S. Vasilyev conducted the conference opening ceremony. The honored guests of the conference, who were the panel, were Consul General of the Kingdom of Norway in Saint Petersburg Heidi Olufsen and Consul General of France in Saint Petersburg Thibaut Fourriere. 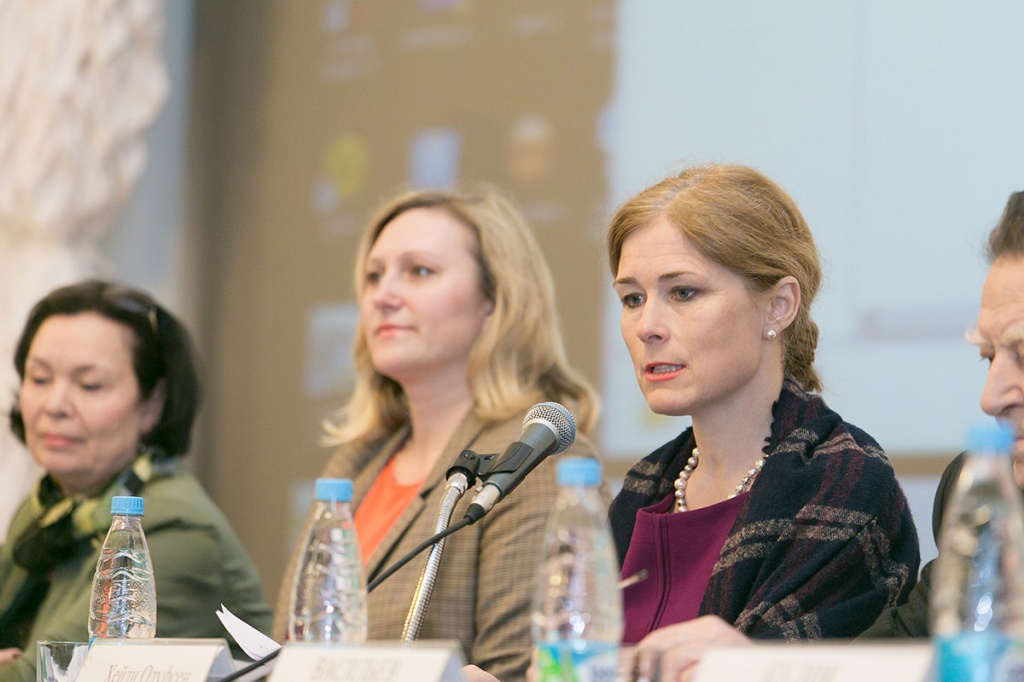 Ms. Heidi Olufsen emphasized that both the history of Norway and the history of Russia are closely connected with the Arctic region. "The Arctic should stay a peaceful, stable, and predictable land," – stated Heidi OLUFSEN, - "Cooperation, but not confrontation, is the way which we need to follow, particularly in the Arctic. Respect for international law, responsible resource management, and international cooperation are pledges of peaceful and stable development of this region."

In turn, Consul General of France in Saint Petersburg Thibaut Fourriere answered: "The history of France has nothing to do with the Arctic but, nevertheless, this region has great importance for our country. Developing the Arctic requires a lot of resources and no country can do it alone. France is an observer in the Arctic Council. I consider it a good platform to discuss challenges of developing this region." 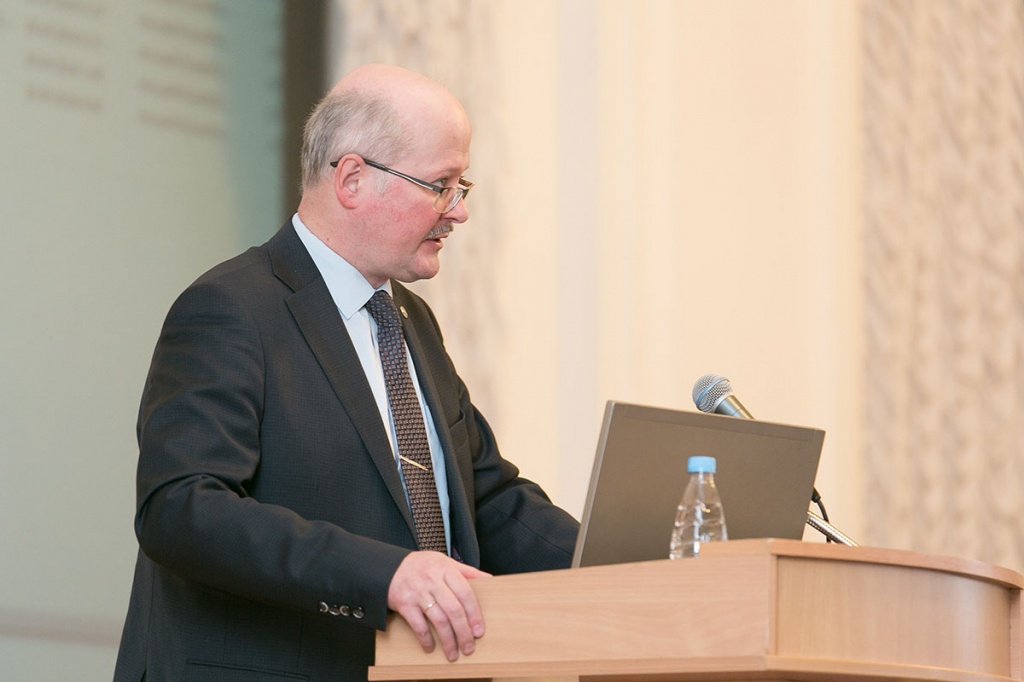 Within eight sections the issues like the history of the Arctic exploration; contemporary geopolitical problems of the region's development; military security and strategic stability in the Arctic; environmental problems; and many others were discussed. Work of the youth section was also active – during three sessions, students and young scientists were discussing the history, culture and economy of the Arctic. 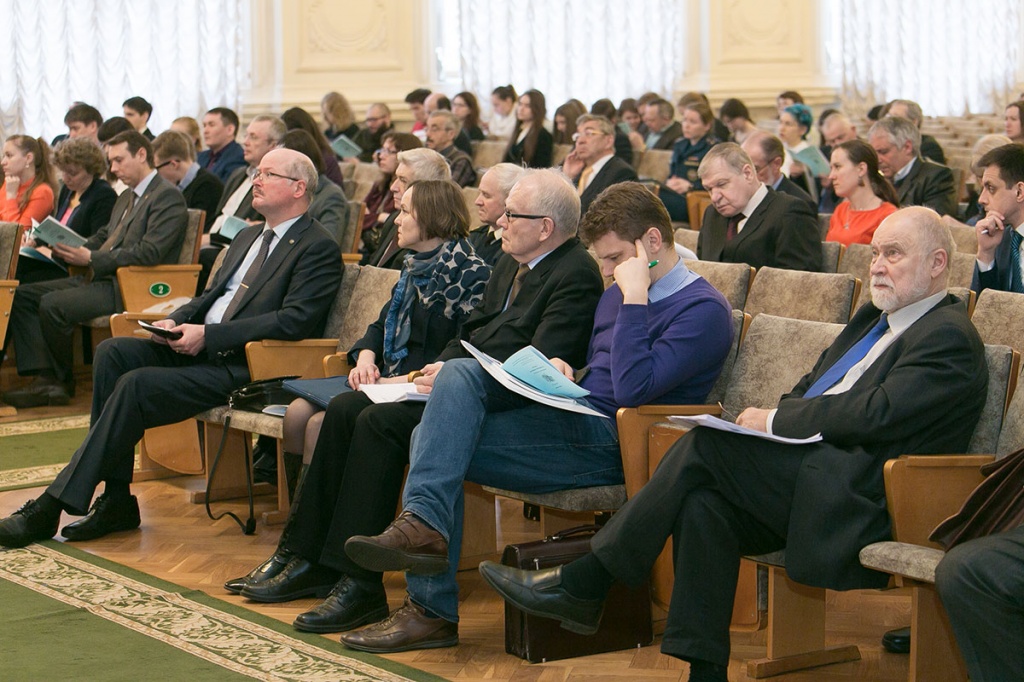 As Consul General of the Kingdom of Norway in Saint Petersburg Heidi Olufsen noted during the opening of the conference, the number of Doctors of Science, who live behind the polar circle, has doubled in recent years; it is a sign that the Arctic is becoming a center of scientific research and high technologies. The conference in SPbPU proved again that knowledge is the key to the Arctic; therefore it is so important that scientists from different countries discuss the history and the present of this region.