Makers of the World, Unite!

On September 10, Polytechnic University students got acquainted with the movement of makers. Sabrina MERLO, director of the Maker Faire project at Maker Media in San Francisco, who runs the Maker Faire worldwide network of fair makers, told them about it.

Sabrina MERLO's lecture was held under the topic of “The Persuasion of DIT: Do It Together”. “No one makes innovative discoveries alone,” says the director of Maker Faire, “those are made in teams.” And this is the essence of the makers’ philosophy. They are united by a thirst for discovery and a constant need for creativity. They create various mechanisms, devices and simply creative art objects. They get together to bring their projects to perfection. They support each other's undertakings, and seem to always have some new ideas in stock. 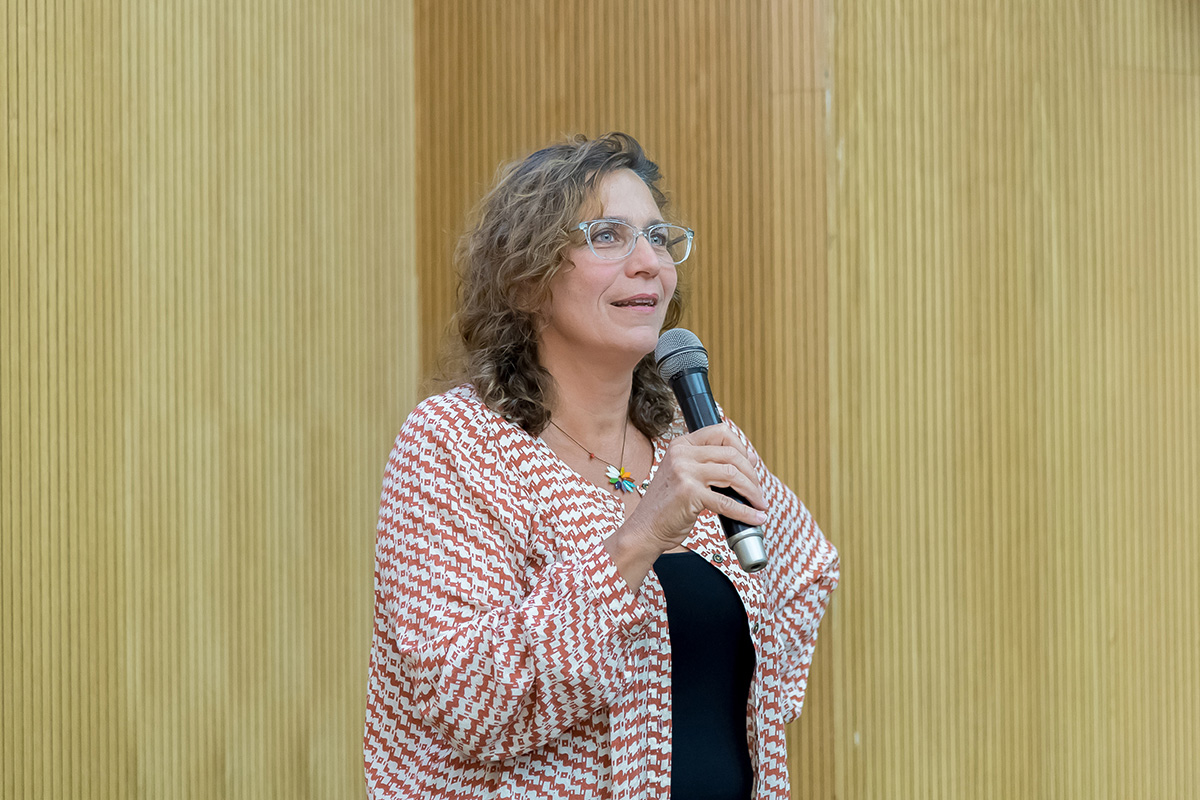 “The maker movement is a cultural phenomenon of the 21st century,” explains Sabrina MERLO. “Thousands of people annually take part in Maker Faire fairs. These are informal events that are fully open to creativity and expression. Our fair was once held in the White House in the U.S. - it was in 2014”.

Everyone can become a maker: there is no need to have engineering or academic degree. Everyone who likes doing things with their own hands can join the ranks of inventors. Already today, within the framework of the maker movement, many educational initiatives have arisen, partners in which became leading scientific foundations and educational institutions. At Polytechnic University, many students show interest in making, in particular, the residents of Fablab, an open digital production laboratory.

The maker movement is a back off from the consumer culture. “In the modern world, we have forgotten how much pleasure you get from doing things with your own hands. But the desire to create is inherent in human nature! ”- explains Sabrina MERLO. 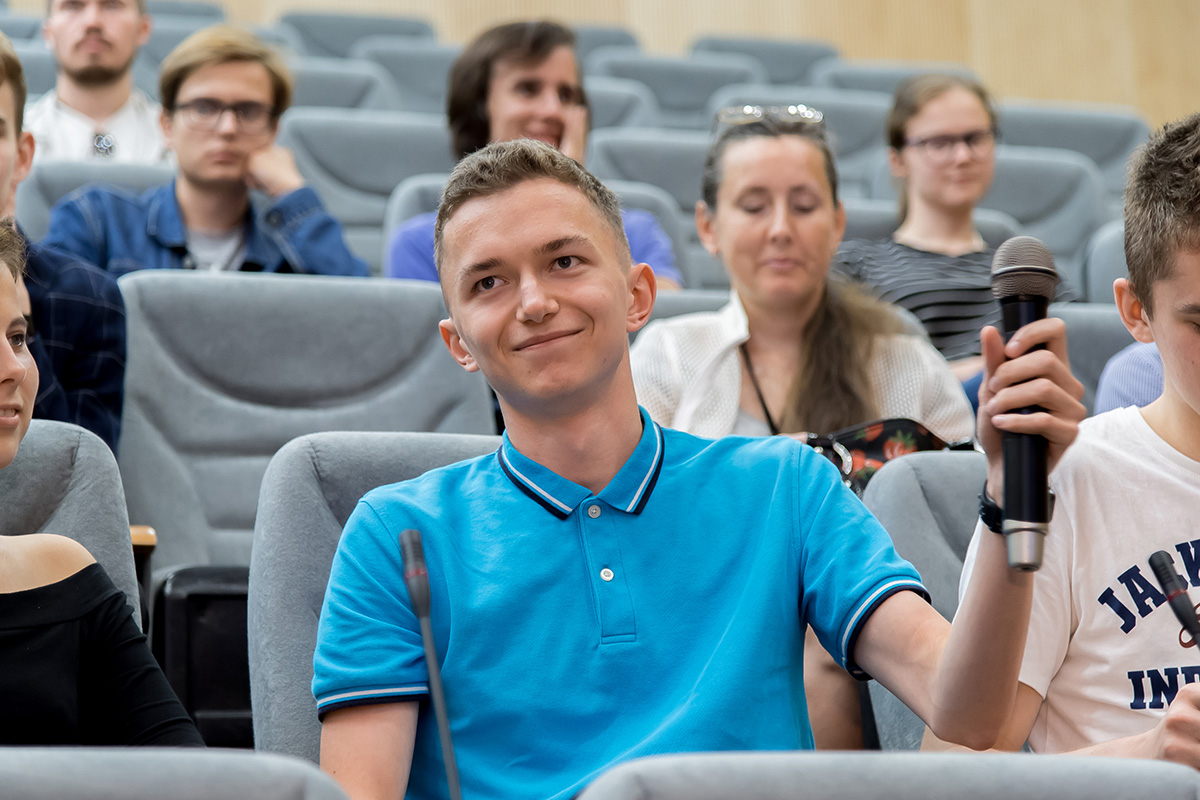 No doubt, the goal of the maker movement is not only about self-expression. It is much more essential for inventors to bring benefits, to create truly necessary things. A bright example is the case of Microsoft, which released a contactless controller for video games a few years ago. Makers instantly dismantled the novelty, considered how it works, and added many new options to the invention. In particular, they developed a medical application that measures the activity of movements and can make diagnostics of diseases typical for older people. As a result, the plan of the inventors was appreciated by the management of the company.

“The maker’s activity is a lot more than just a hobby. Makers created many technologies that the whole world uses nowadays - for example, the first 3D printers, various educational products, and toys. At the same time, they do not seek to build huge corporations, but simply do what they like,” says Sabrina MERLO, and displays the large letters - DIT. “A while ago, in the U.S., the DIY culture was born, where DIY stands for ’Do it yourself.’ Makers ‘got over’ this idea and came up with DIT, which means “Do it together.” Over time, this has become our motto, which brilliantly indicates the philosophy of makers.”