Over 2000 International Students Came to Study at Polytechnic University

This year, about 3,200 foreign citizens applied for SPbPU major educational programs, including international educational programs in English; this includes citizens of the CIS united educational space and compatriots living abroad. Many of them enrolled to the state-funded places on the same basis as Russian citizens. Also, 240 students enrolled to SPbPU through the Ministry of Education and Science of the Russian Federation. This means that more than 75% of applicants were enrolled to Polytechnic University by the results of entrance examinations. 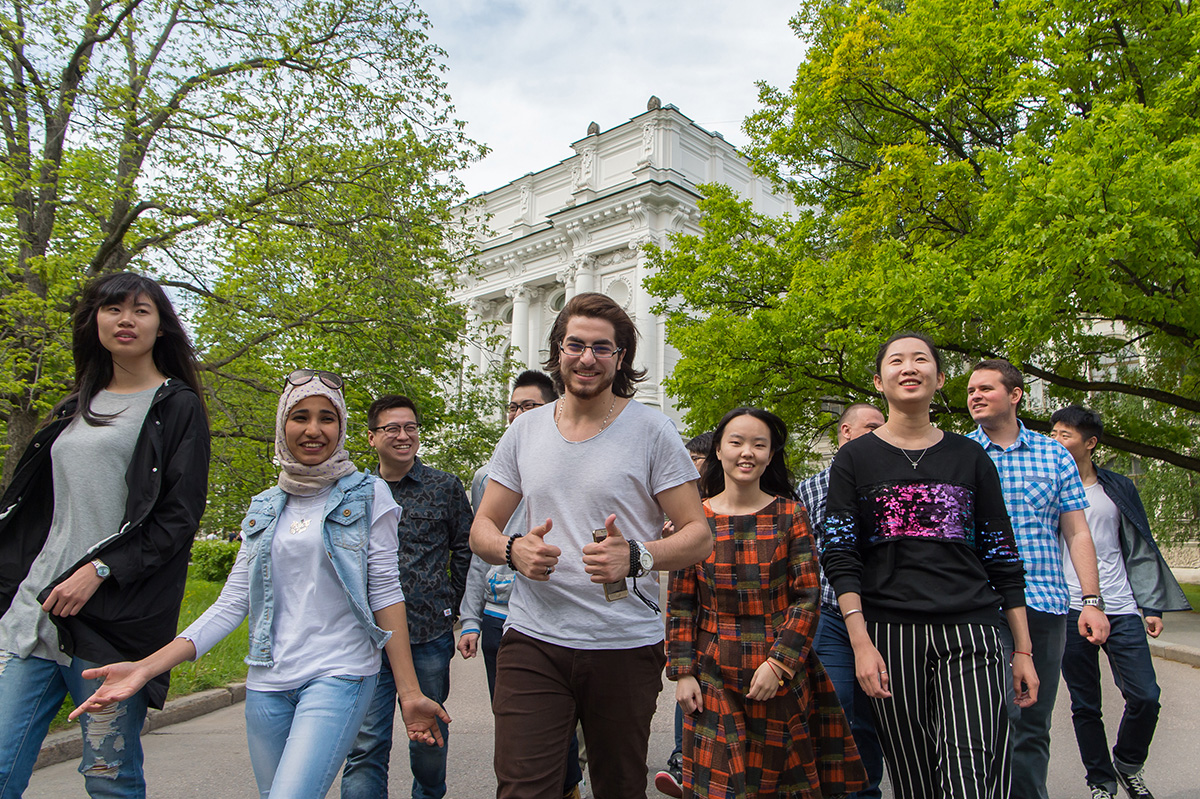 “The number of events that we hold to attract foreign students to our university increases from year to year,” commented E.V. SATALKINA, Director of International Education Office. Polytechnic University is already a traditional participant of the largest international educational exhibitions; our specialists present educational programs and university’s areas of studies in various parts of the world. To a big extent, our official representative office in Shanghai, as well as the Information Center in Madrid, provide for the information support abroad. In the nearest future, another center of the kind will open in the Republic of Mali. This means that the range of countries which SPbPU interacts with is expanding from year to year, which causes positive effect on the increase in student influx to the principal university’s programs and the academic mobility programs, not to mention attracting high-rating visiting professors. In addition, Polytechnic University intensively integrates into global educational platforms, international educational portals and social networks of various regions of the world.

Just alike the previous year, in 2018, the majority of international students came from China. Also, SPbPU programs are popular among the youth from Turkey, Vietnam and Iran. The African continent is mostly represented by such countries as Egypt, Algeria and Tunisia. Among the CIS countries, the leaders are Uzbekistan, Kazakhstan and Turkmenistan. Latin America was represented by Colombia, Ecuador, Peru, and Brazil. In 2018, a significant growth of applicants from Turkmenistan and Uzbekistan was registered.

Vast experience and vigorous activity on the international educational market allowed Polytechnic University to single out the basic principles of successful recruitment of international students. Besides the complex of marketing activities, a significant input to attracting students to the university brings cooperation with the major recruiting companies. Traditional partners of SPbPU are such companies as Racus, Globus International, Eastern Union, the International Public Foundation for Culture and Education, Neo-Consulting, and Orcis Group representing countries of Africa, Asia, Europe, and Latin America. In addition, this year, an agreement was signed with Latin American Mindex Company and Indian Promex Rus Company. In the near future, it is planned to sign a cooperation agreement with some recruiting companies from Turkey.