Traditionally Peter the Great St. Petersburg Polytechnic University organizes an open competition in racing cars modeling in the Scalextric4schools format. In general, the race of remotely controlled models is not only entertainment and hobby, but as well sports. For young designers it is also an opportunity to get acquainted with the car construction and the basics of its design. Children at school "Engineers of the future of Russia" are taught modeling and other subjects. This school is organized at the Department of "Computer Technologies in Mechanical Engineering" of the Institute of Metallurgy, Mechanical Engineering and Transport". Its students always show good results. 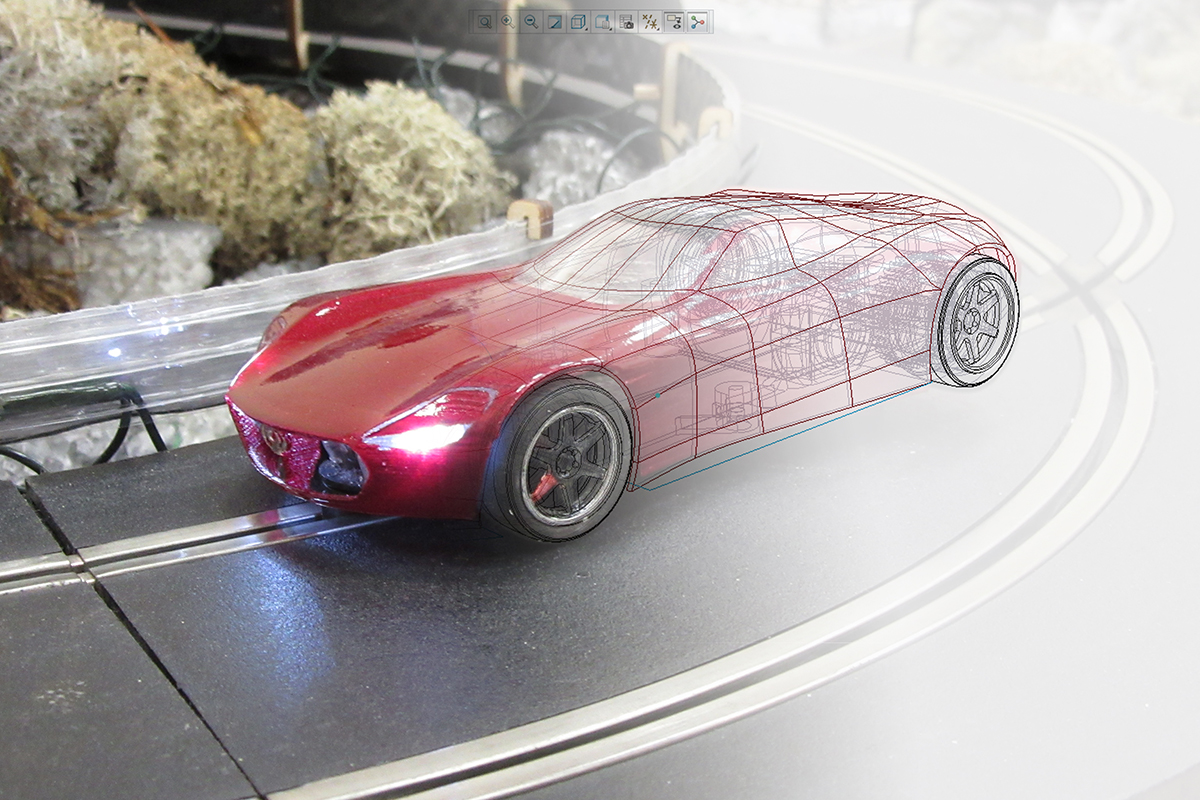 This time not only young polytechnics took part in the competitions, but as well students from schools of St. Petersburg and Leningrad region. The participants competed in three nominations: the best time, the best design and pair racing.

Under the terms of the competition, participants had to create a car model. To do this, each participant was offered a standard set of chassis - engine, running gear, wheels and load. Having decided how the engine would be placed and what drive it would have, students begin to develop the details of the chassis and model body in CREO Parametric. After that, they are prepared for production: some parts of the chassis are made of sheet acrylic by means of laser cutting, the rest of the parts and bodies are prepared for 3D printing. 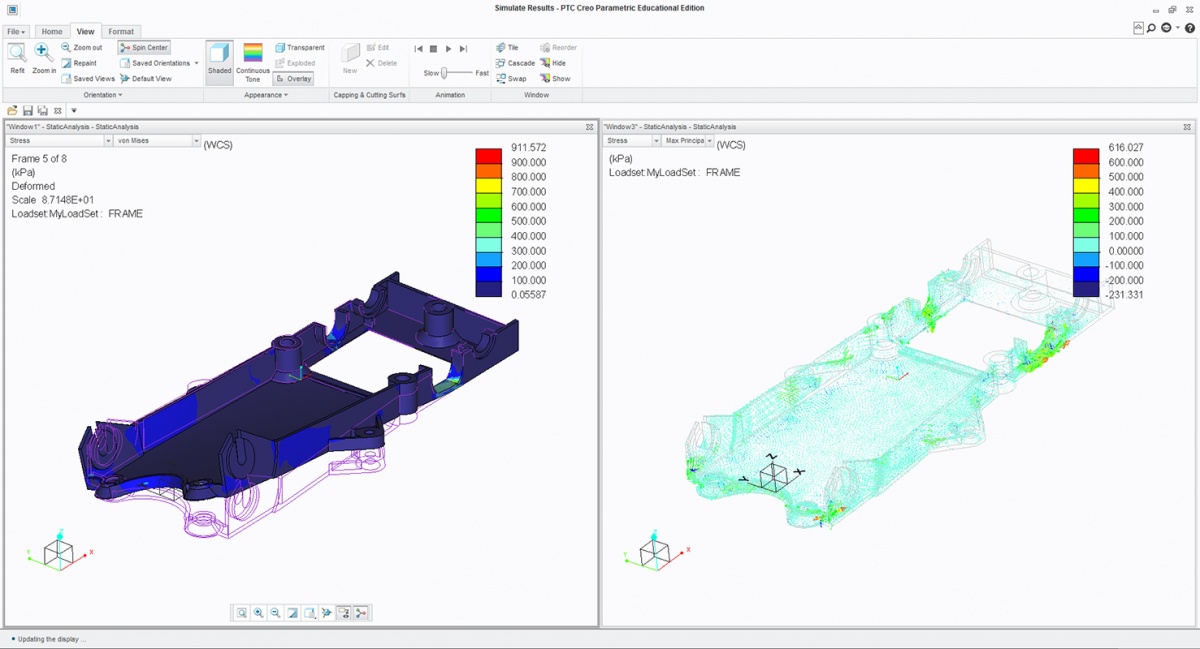 Since the appearance of the model is assessed in a separate nomination, after the 3D printing the body is cleaned and painted. Some teams even install LEDs in the headlights. The freedom for creativity was given by the competition theme - "Cars of the Future". The participants tried to show not only the best dynamic characteristics, but also futuristic design solutions. 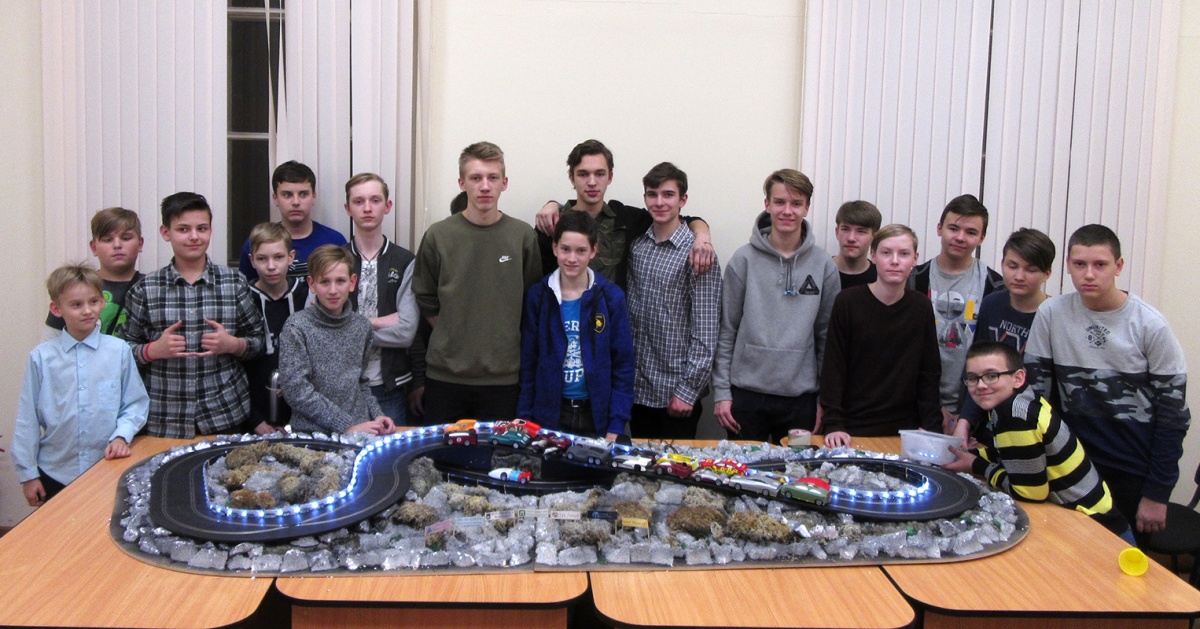 The competition day lasted for 7 hours. At the beginning the participants presented their models and told about their features to other participants and jury members. In the nomination "the best time" the task was to drive several times along the track. The school "Engineers of the future of Russia" took all the prizes in this nomination. It should be noted that this is not the only achievement of young polytechnics. Last year they were among the winners in the Championship of robotics FTC Open Russia 2017, and at WoldSkills Junior Russia took the 1st prize in the competence "Prototyping".