Despite the political tensions of the last months, our country’s tendency for enhancing partnership with European countries, Spain in particular, persists. The cooperation is about to take on a new shape once the intergovernmental agreement on mutual recognition of professional qualifications and interdepartamental memorandum on education are signed. 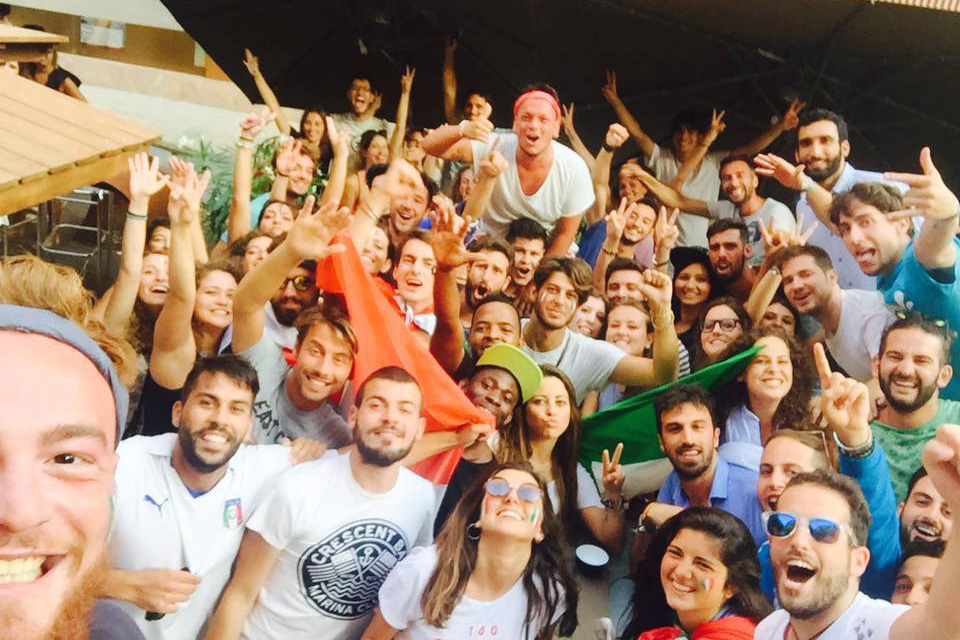 St. Petersburg Polytechnic University is keeping up with the trend by strengthening the bilateral cooperation between Russia and Spain in 2015, the cross-cultural year of language and literature. That same year Polytech initiated an exhibition in Granada dedicated to the founder of engineering education in Russia – Augustin de Betancourt. Today as many as 200 Polytech graduates study and work in Spain. In 2016 when assistant director to the Department of Corporate Public Relations, Mr. I. Kolomeitsev, was visiting Spain, an opportunity came to take a closer look at Russian students’ way of life overseas and make the best of the experience shared by three leading Spanish universities of their work with graduates. Last but not least came the agreement on cooperation which is meant to further the interaction between Polytech and Spanish universities. It was signed on the 16th of February, 2017 during the visit of UPM and “Alexander Pushkin Foundation” delegates to SPbPU.

However, the most efficient partnership with Spanish universities was established by the SPbPU Institute of Humanities. The institute prides itself on the long-term cooperation with top Spanish universities, such as the Autonomous University of Barcelona, Autonomous University of Madrid, the University Carlos III of Madrid, Pompeu Fabra University of Barcelona, the University of Granada, the University of Alicante, and others. “The bond between Russia and Spanish-speaking countries has strengthened. Spanish is one of the most popular languages in the world. Our job is to educate interpreters, regional studies specialists, advertisement and PR professionals, and Spanish-speaking economists. Our graduates’ competencies are what makes them competitive in the Russian and international labor markets”, - affirms the director of the Institute of Humanities.

The Humanities students go to Spain to do short-term and semester exchange programs. As of now, courses are undertaken by students of “Linguodidactics and translation theory” and “Advertisement and PR” departments.

We asked International Relations major, Maria Tchernova, about the first-hand impression of her semester at the University of Alicante, about the Erasmus program, the peculiarities of speedy note-taking in class, her sleepless nights at the college library and the mysterious identity of “Buddy”.

- Masha, how did you end up at the University of Alicante?

- When I was in my third year I realized I wanted some diversity, so I applied for a semester abroad program. Thanks to the extensive international connections of which our institute avails, the decision came easily. Each semester the University of Alicante hosts hundreds of students coming through Erasmus program from all over Europe. Alicante is the top direction for student mobility programs, that’s how I ended up here.

- Besides the Spanish, what other nationalities did you encounter at the university?

- Most of the students were Italians. A great deal of students was from Finland, Poland, the Netherlands, Norway and France. It didn’t take long to find a common language, regardless of nationalities, religion, and political views that may come between us.

All international students always stuck together in class as well as out of class. We threw parties every weekend, travelled around Spain, had international parties, learnt each other’s languages. When it got warm we started to spend more time at the beach, playing volleyball, hiked to the main city attraction - Santa Barbara fortress – for the spectacular views.

- Why did the international students flocked together? Was it because the locals gave you a cold shoulder?

- Of course, not! Local students were very friendly! There was a Spanish student assigned to each international student who helped us get a quick start. My buddy was Maria, a mentor and a friend, with I made fast friends. We still keep in touch, last fall I flew to Alicante to attend her birthday party.

- Did you find classes any different from what you were used to back home?

- Education was the most important part of our lives in Spain. The University of Alicante now hosts around 33 thousand international students. The average class lasts 1,5 hours. The education process includes lectures, seminars, and practice, most of the time we interact with the teacher. Lectures are supported with examples and presentations, which later become available to students on the university website. 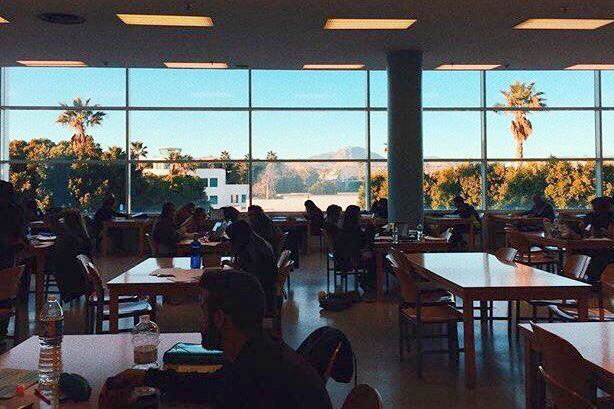 Each term includes a midterm exam in almost every subject of the course. The format of this exam is very much like a mere test or an exam of five questions requiring detailed answers. The highest score for the test is 10, the average passing rate is 4. These scores are considered when final grades are determined.

- Are there any other peculiarities in the education process or everyday life that you can think of?

- Spanish students strongly believe in the benefits of self-learning. Do you know where the route from the university takes them to? The library! In this “temple of books” they go over the material once again, read the supplements on the topic, take notes, and so on. At first I was taken by surprise by such diligence. But as time went by I took up the habit of going to the library every day and now I can’t image my life without it. There is a 24-hour student library in the center of Alicante which is crowded even at night.

Another big difference is that Spanish students prefer taking notes on laptop than by hand. Most students bring laptops to classes and type their notes.

- I have one more question. Would you sign up for another exchange abroad program?

- Of course, it took me much effort to make this journey possible: the application process and visa issues, making a list of important things not to be left behind. But it all pays off with emotions, memories, new friends, knowledge and practice that I have had! By taking this journey I met so many wonderful people and came to understand what I wanted to do with my life.

- Masha, thank you for the interesting story. May all your wishes come true!