800 companies from 35 countries took part in the 71st International Technical Fair in Plovdiv, Bulgaria. The Polytechnic University was the leading operator of the Russian delegation because it had won in a competition organized within the framework of the Federal Target Program “Research and Development in the Top Priority Fields of the Russian Science and Technology Complex in 2014-2020”. 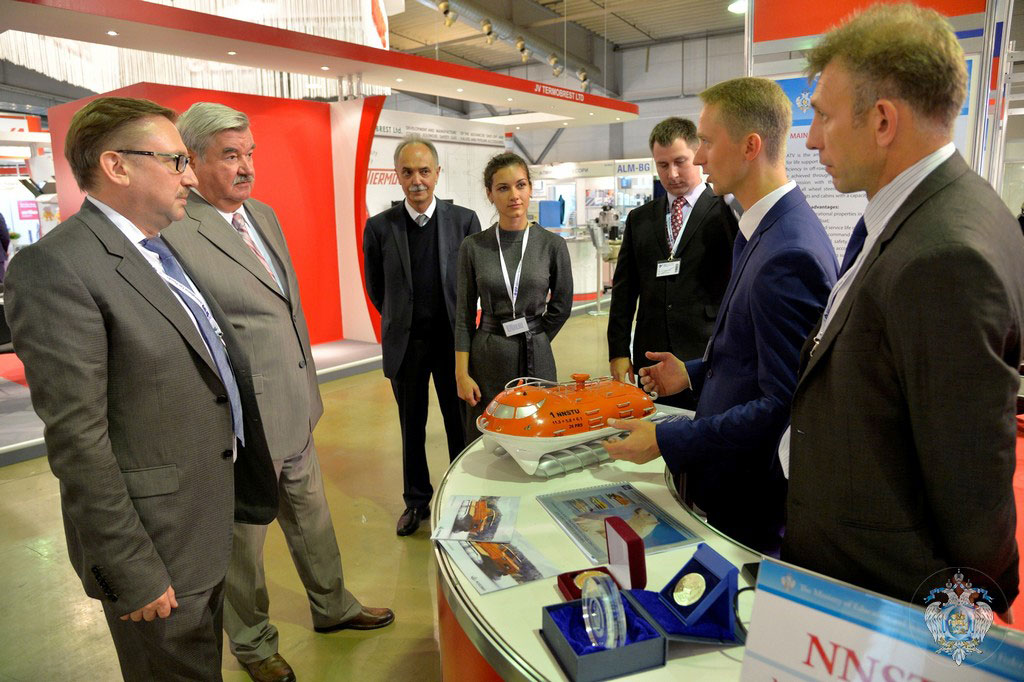 At the International Technical Fair the Russian Ministry of Education and Science was in charge of a specialized exposition devoted to innovative developments. Large Russian universities, research institutes, research and innovation centers and companies demonstrated their developments in the field of special vehicles, water purification, waste management, oil and gas prospecting, biofuel production and road strengthening. Local researchers are interested in all Russian developments. In Bulgaria they are very well familiar with the research carried out at the Polytechnic University. It is worth mentioning that the official website of SPbPU is on the top list of sites receiving the biggest number of hits. “I am inspired by a hearty welcome and a kind attitude of our Bulgarian colleagues. I would like to point out that these contacts are based on a long-term steady relationship unimpaired by the political situation in the world and various disagreements. We are ready to make decisions together, to share experience and communicate efficiently. There is a lot to be done, besides, it is important that negotiations are held mainly in the Russian language, which has not been in the least forgotten here. Moreover, people in Bulgaria preserve common traditions and stick to mutual agreements. Russia and Bulgaria are close to each other”, said. A.N. Chusov. 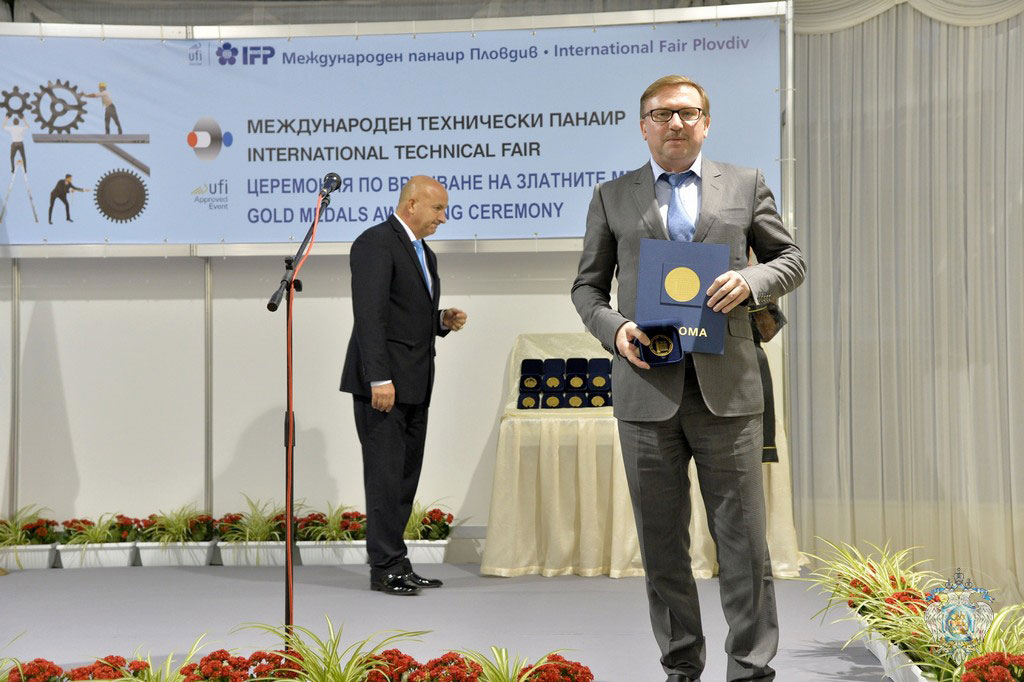 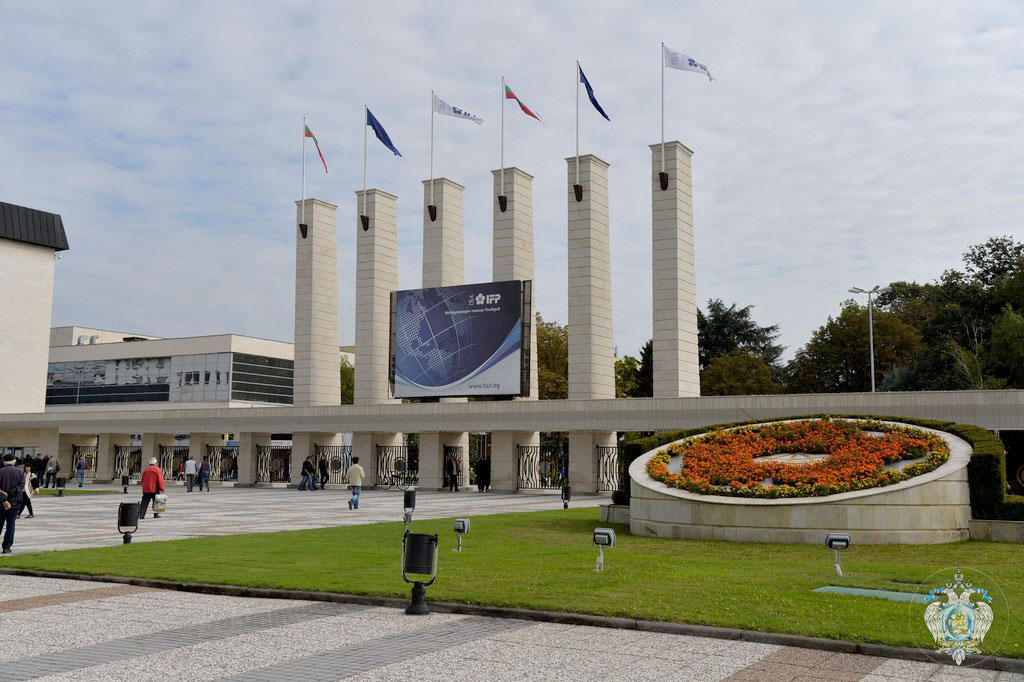 The Russian-Bulgarian round table discussion “Innovative Approaches to Efficient Use of Natural Resources” took place during the Fair attended by scientists from both countries including the executives of the leading engineering universities in Bulgaria.

The Russian exposition won 15 gold medals and honorary diplomas at the Fair (one third of all awards received in Plovdiv this year). More than 20 memorandums of intent were signed and four cooperation agreements were arranged and sent to be signed with our Bulgarian colleagues.