Delegation of the German Academic Exchange Service (DAAD) in SPbPU 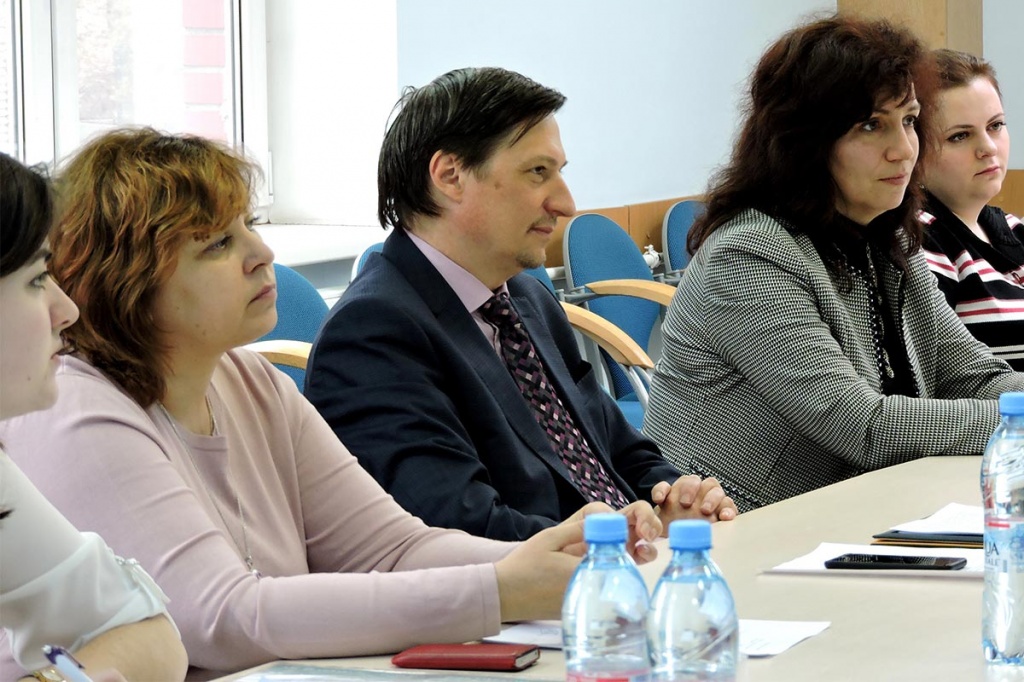 “Today the Polytechnic University cooperates with 36 German universities. Professors from the leading universities of your country come to give lectures in the Polytechnic University and the students participate in academic mobility programs. The tandem project developed at the Institute of Humanities for German students and Polytechnicians is a wonderful platform for experience exchange and an opportunity to get acquainted with the specifics of foreign neighbors’ living”, Dmitry Germanovich confirmed.

All the participants of the meeting agreed that the main objective of the new meeting is to discuss the main prospects of cooperation and joint projects in the field of education and science. Peter Heller, Head of DAAD Moscow Representative Office, thanked the Russian colleagues for the reception and effective interaction in various areas. “We intend to continue our cooperation which brings obvious benefits both to the educational systems of Russia and Germany”, Peter HELLER declared. 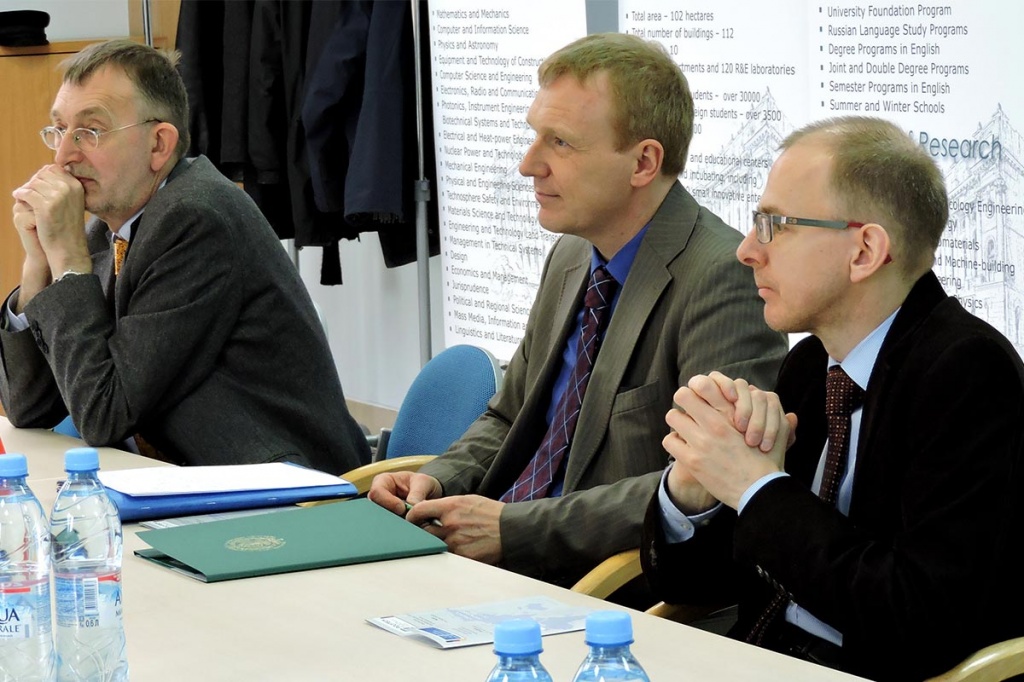 Pursuing the subject of priority capabilities of joint activity, he mentioned the meeting between the heads of the Association of Leading Universities of Russia and the German Academic Exchange Service where in the presence of Sergey Lavrov and Frank-Walter Steinmeier, Ministers for Foreign Affairs of the two countries, an agreement of intent on implementation of the joint Russian-German program for young scientists support was signed.

D.G. Arsenyev emphasized that the success of many projects of SPbPU is connected with carrying out local policy in the field of internationalization of education. “4.5 thousand foreign students from 115 countries of the world study at the Polytechnic University. We take the leading positions by the number of international educational programs in English. Speaking about achievements of our university, I want to notice that the Polytechnic University got the Award of the Russian Federation Government as a university which achieved good results in the field of international activity. Thus, our success is internationalization of all education processes,” D.G. ARSENYEV summed up. 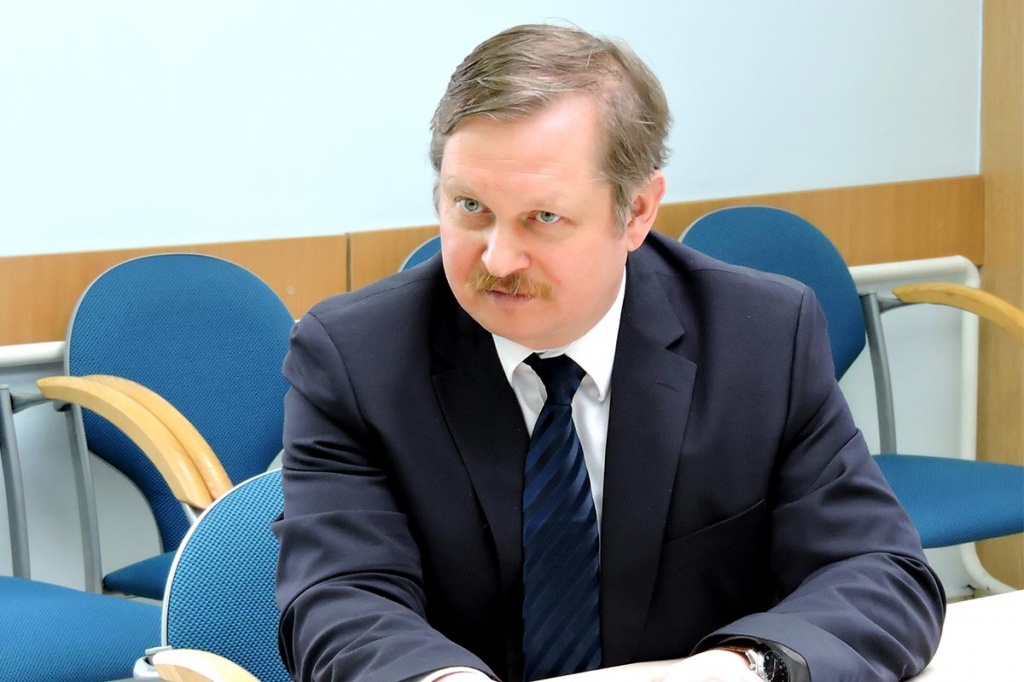 A.V. Filimonov, Head of the Department “Physical Electronics” (Institute of Physics, Nanotechnology and Telecommunications) also took part in the discussion of different possibilities of interaction. D. G. Arsenyev presented A.V. Filimonov as the coordinator of scientific cooperation with the DAAD from the faculty of SPbPU. According to the scientist, today science is focused on joint activities with the economy and industrial sector. Contacts between SPbPU and such companies as BOSH, BMW, SIEMENS AG, etc. is tangible evidence of this interest.

“In the joint laboratory of our university and Leibniz University Hannover, perspective innovative projects in the area of nano-manufacturing aimed at strengthening the production industry are carried out,” A.V. FILIMONOV confirmed.

Summing up the results of the Russian-German educational meeting, it is possible to say that the present stage of development of the partnership between the DAAD and SPbPU is characterized by an increasing scale of the cooperation directed at global task solving.