Ambassador Extraordinary and Plenipotentiary of the Republic of Angola to the Russian Federation Augusto Da Silva Cunha highly appreciated the potential of Polytechnic University and expressed interest in the development of scientific and educational cooperation. On June 20, representatives of SPbPU, Embassy and Consulate of the Republic of Angola discussed possible directions of partnership and exchanged opinions on the current situation. 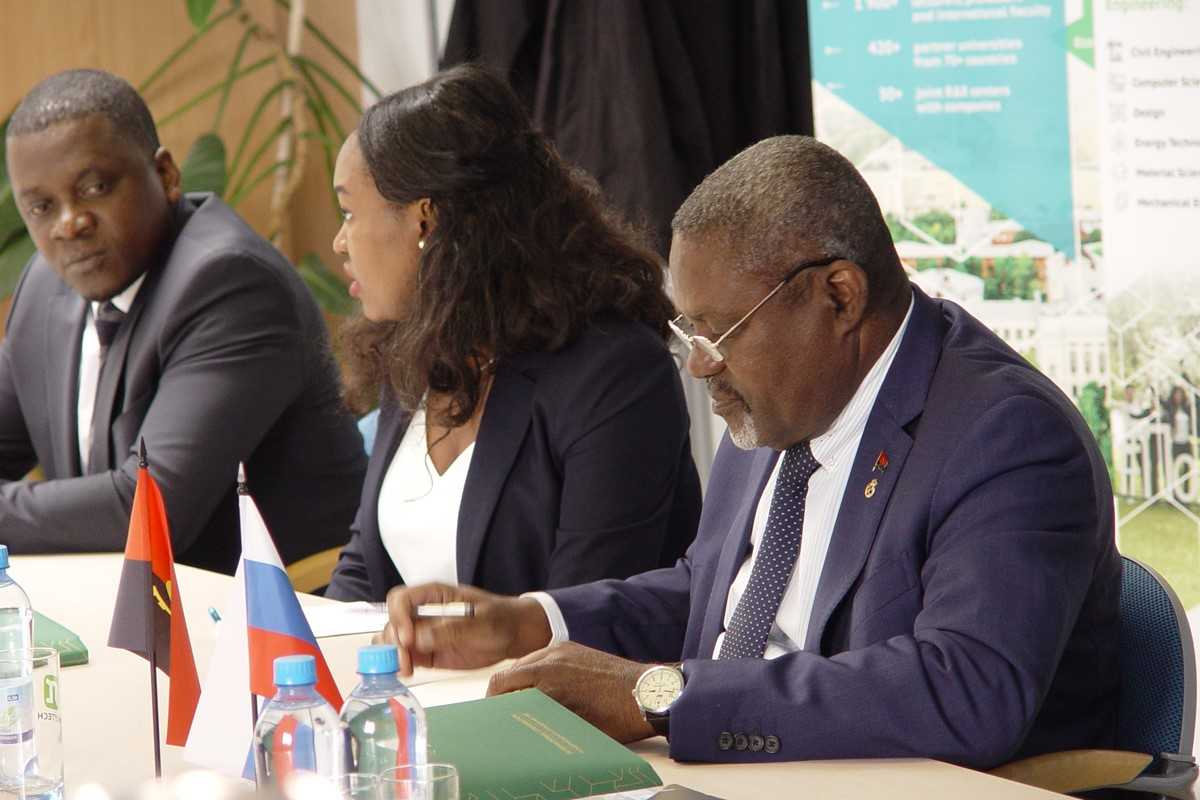 Welcoming the participants, Vladimir Khizhnyak noted the interest of Polytechnic University in establishing and developing strong relationships with the Embassy and Consulate of the Republic of Angola in Russia. At present the number of students from Angola is increasing in Russia and, of course, it is important for us that they choose Polytechnic University for their studies, stressed Vladimir Khizhnyak. 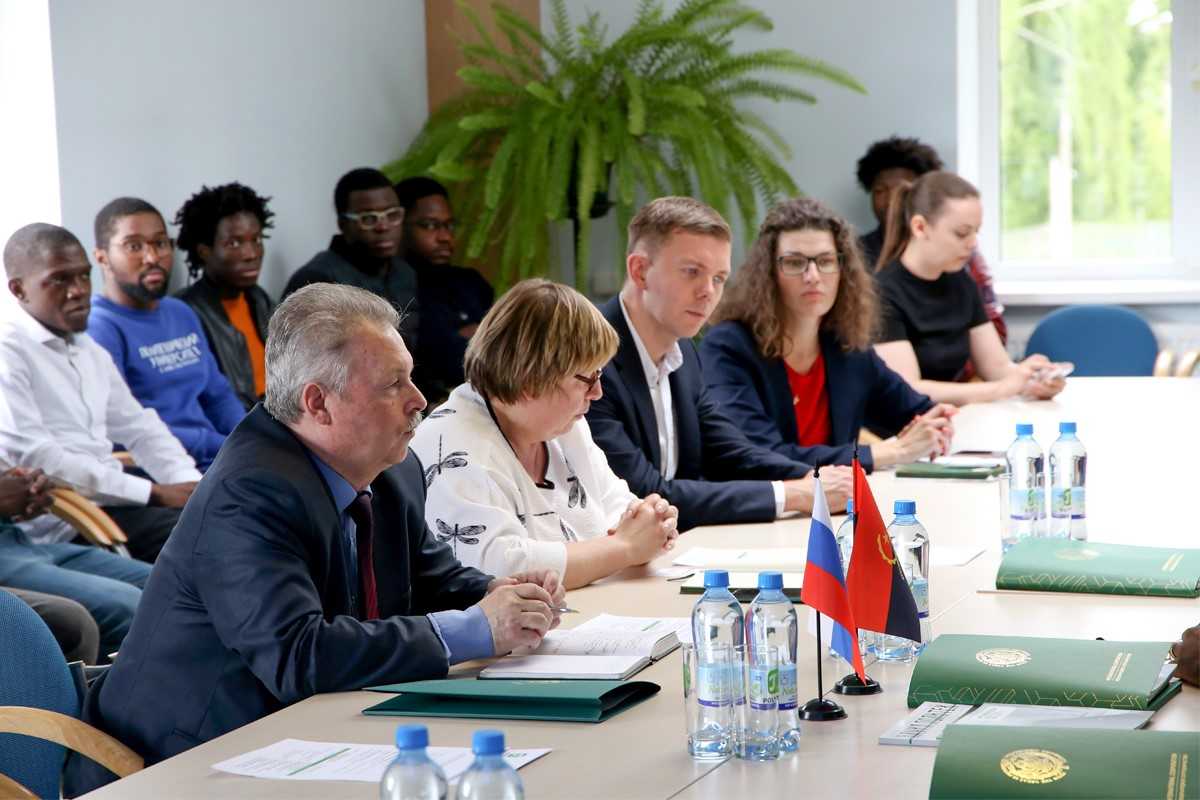 The participants of the negotiations discussed the possibilities of attracting students from Angola to study in the main educational programs of SPbPU, including - through participation in the international Olympiad Open Doors: Russian Scholarship project. Vladimir Khizhnyak presented key vectors of the university’s development, including strategic projects of the global national program for support of science and education Priority-2030, to which SPbPU is a participant. The short-term plans include the development of scientific and educational cooperation in the fields of civil engineering, computer science, electronics and telecommunications, agriculture, and economic sciences.

Ambassador Extraordinary and Plenipotentiary of the Republic of Angola to the Russian Federation Augusto Da Silva Cunha thanked the SPbPU administration for the warm welcome. Angola has always been associated with Russia, which was one of the first to recognize our country's independence. We fully support the development of cooperation between our states, and we are doing everything possible to strengthen it, emphasized Mr. Ambassador Extraordinary and Plenipotentiary. 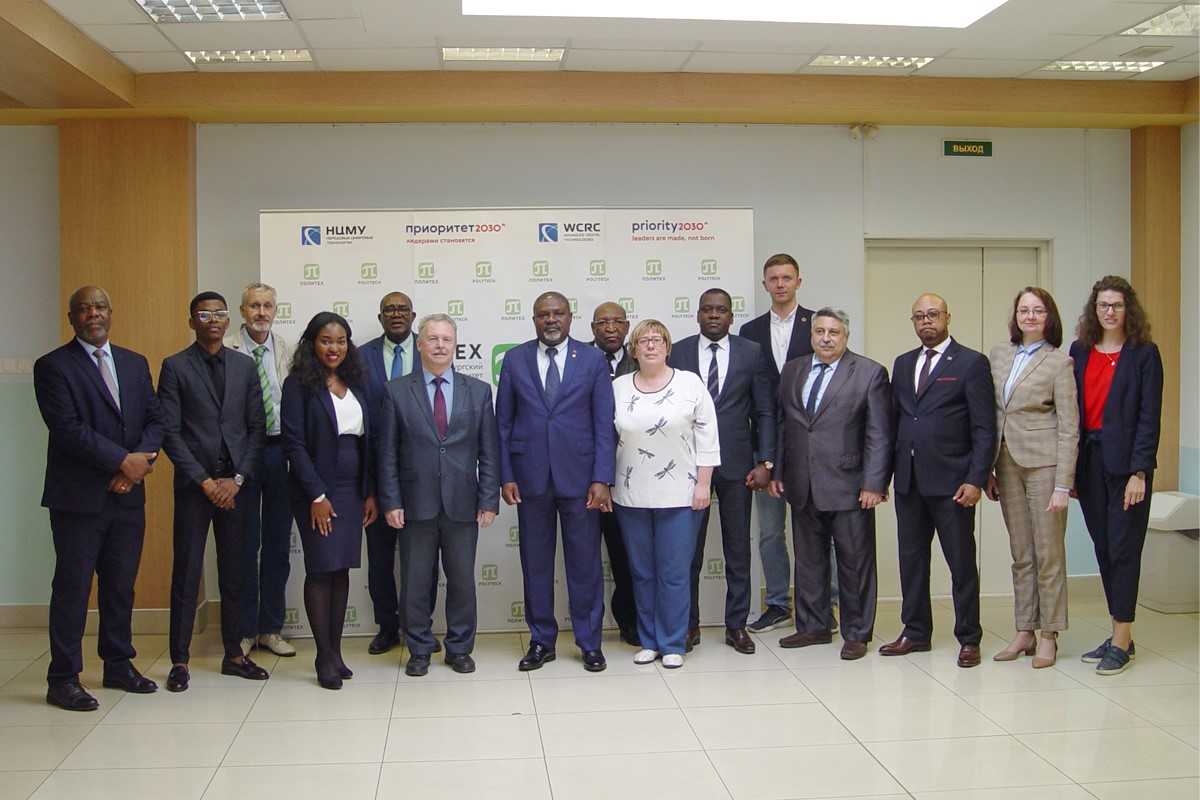 After the talks, representatives of the Embassy and the Consulate met with students from the Polytechnic University of Angola. Mr. Augusto Da Silva Cunha said it was especially important for him to see that the students were satisfied with the quality of education, living conditions and the level of support provided by the university. The visit ended with a tour of the university campus: the distinguished guests visited classrooms and language laboratories, the information center and the Admission Office.