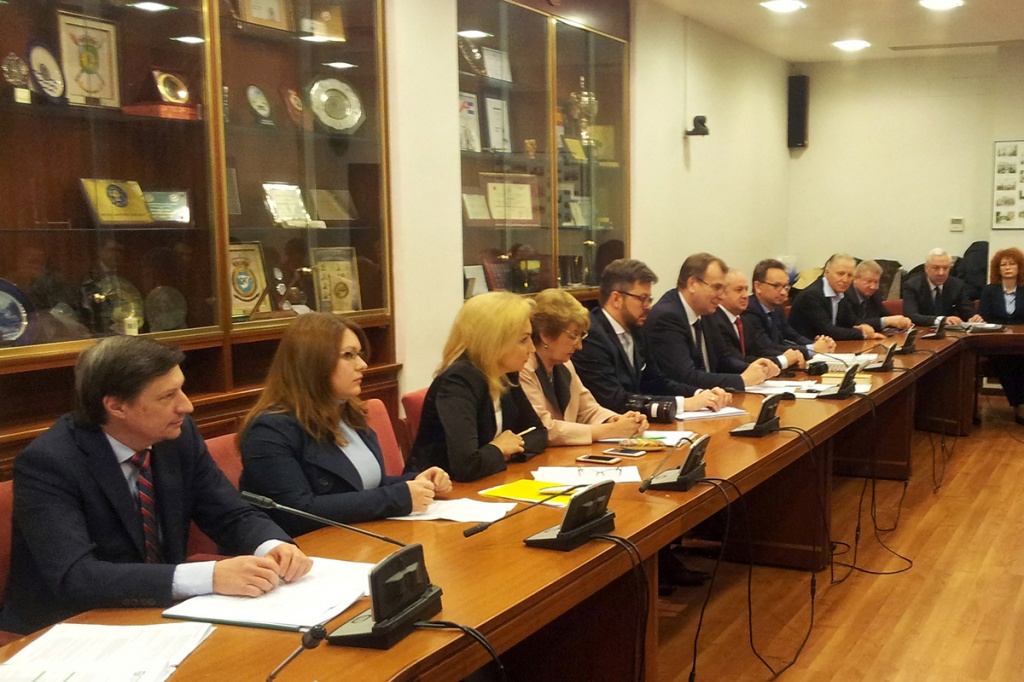 Mayor of Madrid M-m. Manuela Carmena Castrillo and governor of St. Petersburg Mr. G. Poltavchenko discussed possible cooperation between the two cities. Mr. Poltavchenko remarked on the enhanced mutual interest for further dialogue in the field of science, education and culture. On March 18th-22nd the Information Center of SPbPU will be opened in Madrid. This event will coincide with the Days of SPbPU in Spain which will involve a number of scientific seminars, Russian language classes, the display of scientific achievements, and others. The discussion went on to the issues related to the interaction between the History Museum of St. Petersburg and the Municipal Museum of History of Madrid, the St. Petersburg Artistic Union and the artistic organizations of Madrid, the writers’ unions of St. Petersburg and Madrid. M-m Manuela Carmena was particularly interested in promoting partnership in the field of humanities. 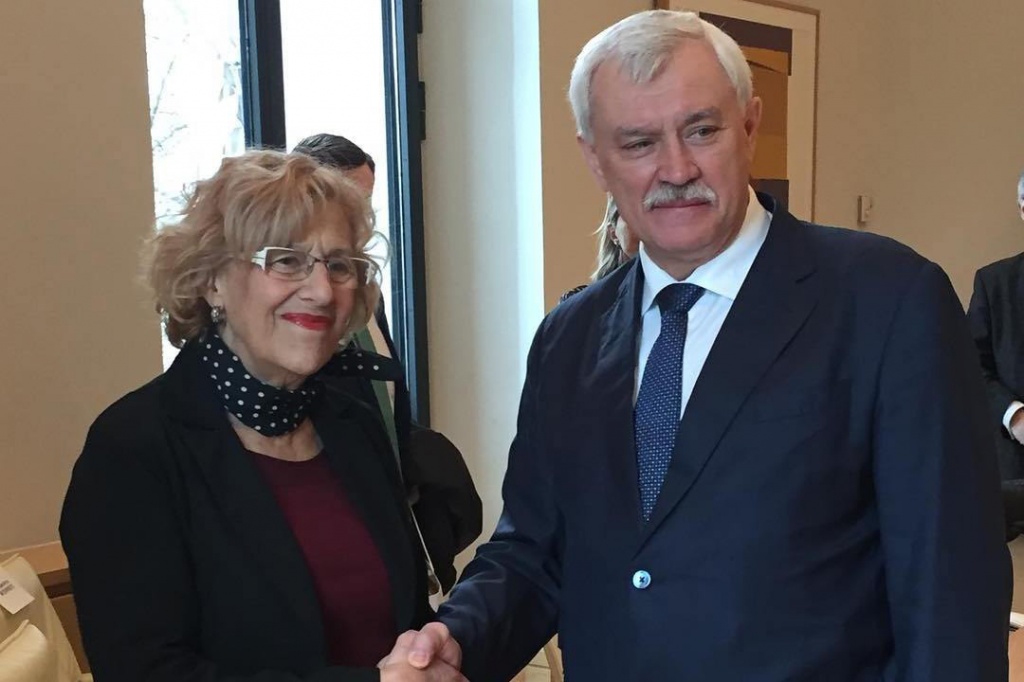 As part of his Madrid tour the governor met the rector of the Technical University of Madrid Mr. Guillermo Cisneros Perez, vice rectors and director of the university’s engineering schools. The parties discussed the possibility of science and education cooperation between Russian and Spanish universities.

The visit of the official delegation to Madrid coincided with the arrival of the representatives of the international relations office of SPbPU who came to Spain for the purpose to arrange opening of the University’s Information Center and make preparations for the SPbPU Days in Spain. The SPbPU delegates had a packed schedule. The work began with a visit to the Technical University of Madrid, where Mr. Arseniev met Vice-Rector for International Cooperation Mr. José Miguel Atienza Riera and Mrs. Dolores Herrero who has been recently assigned to supervise the preparations for the SPbPU Days which are to take place at UPM. The focus of negotiations was the possibility of cooperation in promising areas of scientific research, joint events, seminars, exhibitions, etc., that were also discussed in detail at “Alexander Pushkin” Foundation headquarters which also hosted the meeting between the president of the foundation Mr. Juan Jose Duran and the members of the board of guardians. 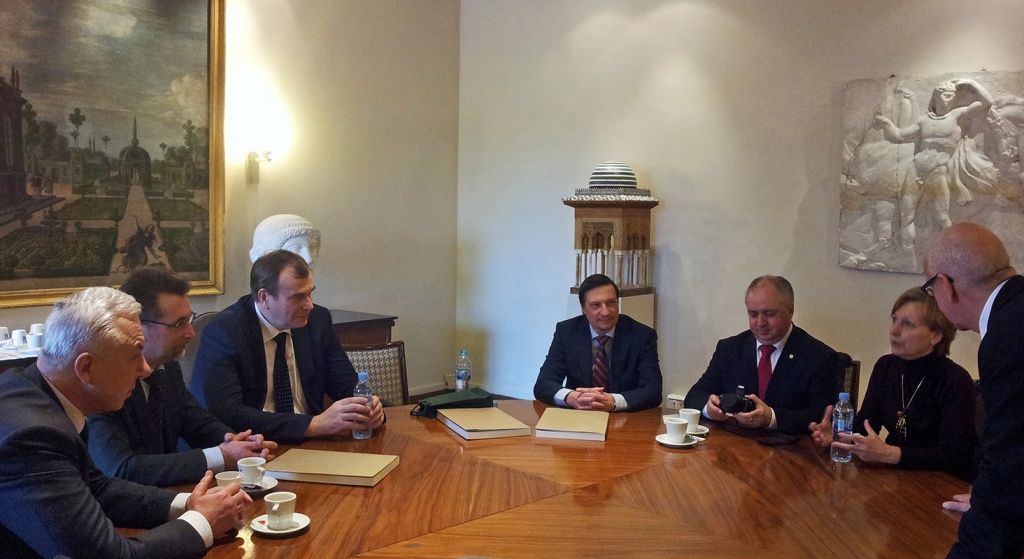 The meeting between Mr. Arseniev and the counselor of the Russian Embassy in Spain Mr. E. Sokolov that took place at the Russian Representative Office for Science and Culture culminated in the agreement to promote academic mobility and initiative on behalf of Rossotrudnichestvo. 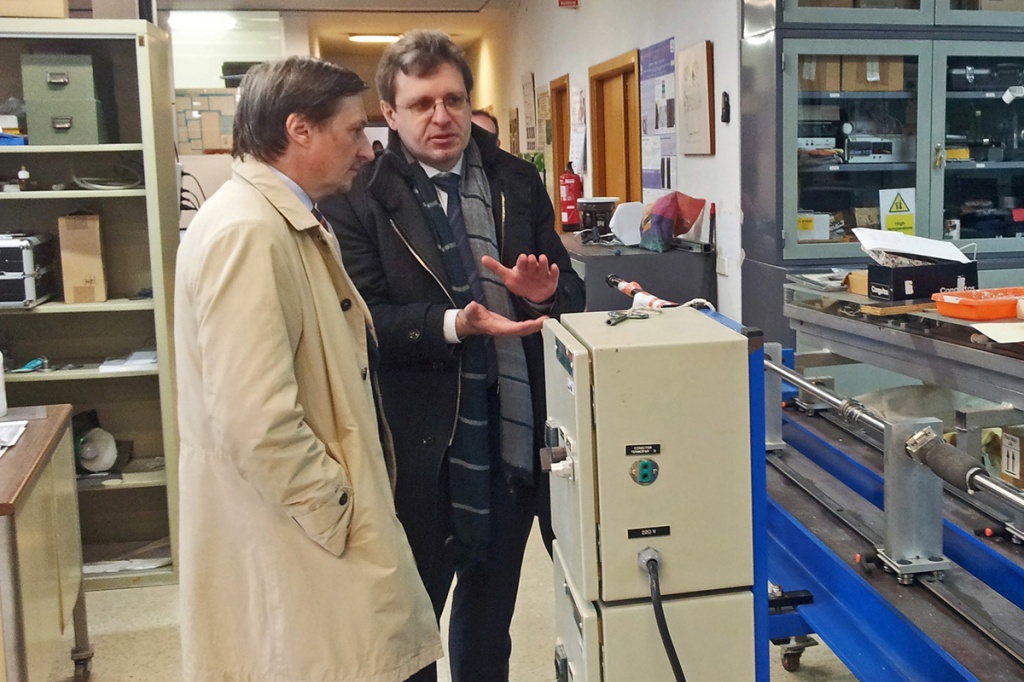 Within the next few days the delegates met the board of the Royal Academy of Engineering of Spain. The discussion also focused on cooperation opportunities and the upcoming celebrations. The representatives of the Royal Academy suggested that they take place in their headquarters in the center of Madrid and that a cooperation agreement is signed. It would be easy to assess the importance of the proposal, if you think that the support offered by the Royal Academy of Engineering is often viewed as an acknowledgment of high level of technical expertise required for the project. 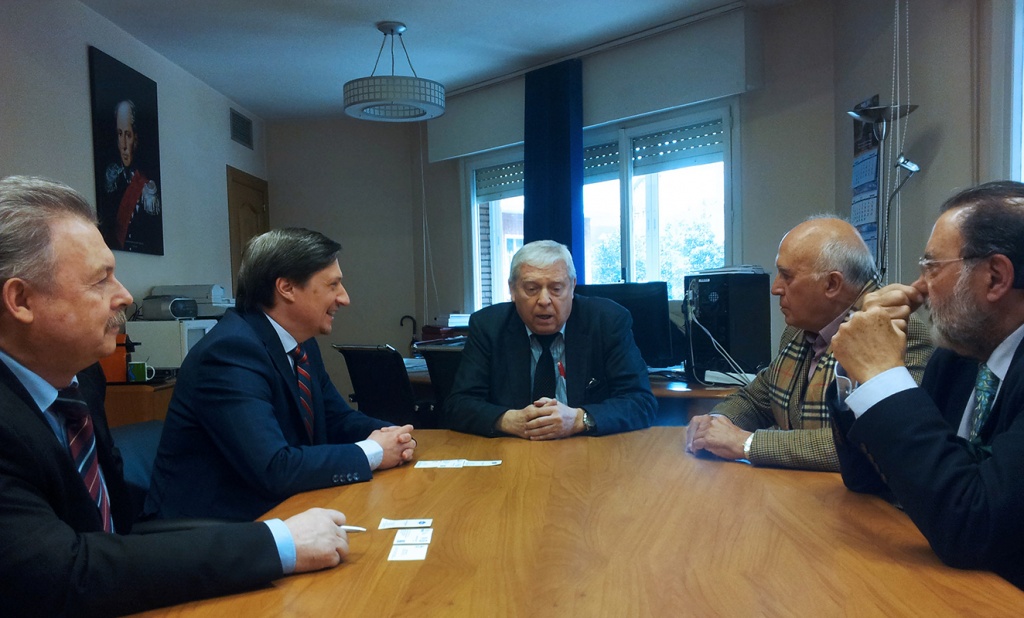 At the same time the preparations for the launch of the SPbPU Information Center were underway. Mr. Arseniev emphasized willingness to maintain a long-running and efficient cooperation with Spanish partners, pointing out that the opening of the center signifies a new step taken toward the consolidation of partnership with Spanish colleagues in the field of technology, science and education.