In the framework of the 4th China (Shanghai) International Exhibition of Technology, from 21st to 24th of April, it is planned to conduct a number of professional forums and events, including a round table with the participation of the Polytechnic University management and the representatives of research organizations and enterprises of different countries. 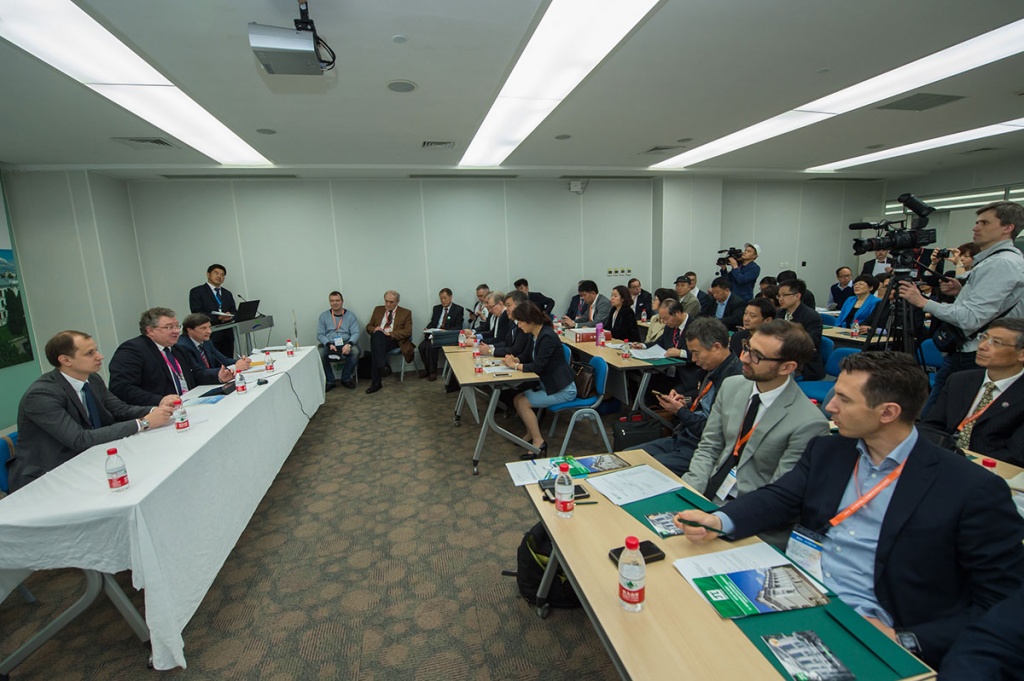 Russian-Chinese partnership in the period of globalization is strategically important for economic stability and sustainable development of both countries. The development of relations with China is a top priority of the international policy of Peter the Great St. Petersburg State Polytechnic University. 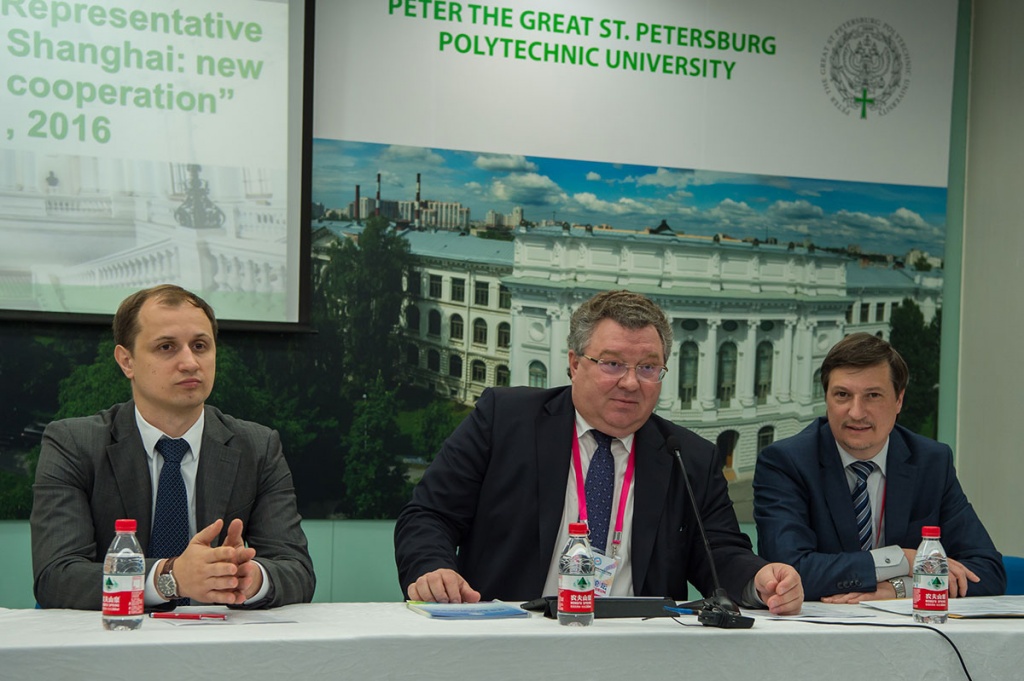 In his speech at the round table with the representatives of Chinese universities and business clusters A. Rudskoy, Rector of SPbPU, said that today universities around the world function not only as educational institutions but also as systematic tools for building knowledge-based economy to tackle industrial problems. "Our current task is to discuss the trends in the interaction between universities and businesses, as universities today are not just centers of academic knowledge, but, above all, sources of highly professional manpower", - said the Rector. 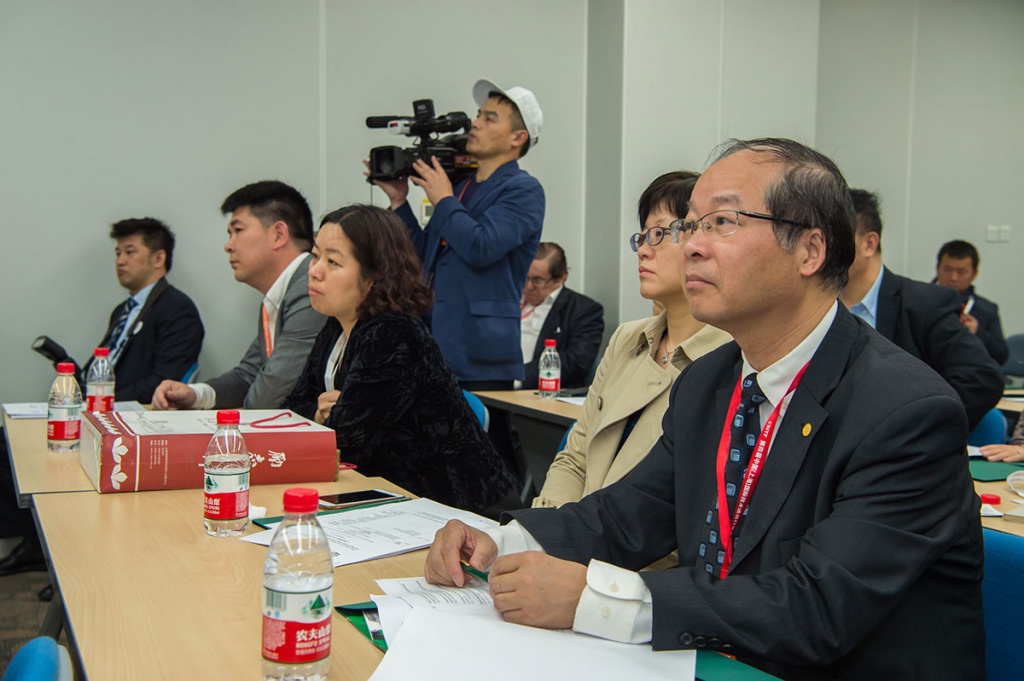 A number of agreements on cooperation with Chinese research and educational organizations were signed at the round table. Rector Rudskoy also signed an agreement on cooperation between the Biomedical Association of Shanghai and Medical scientific and educational cluster "Translational Medicine" of St. Petersburg. The cooperation between Telecom Shanghai cluster and the Polytechnic University will be implemented on a regular base. 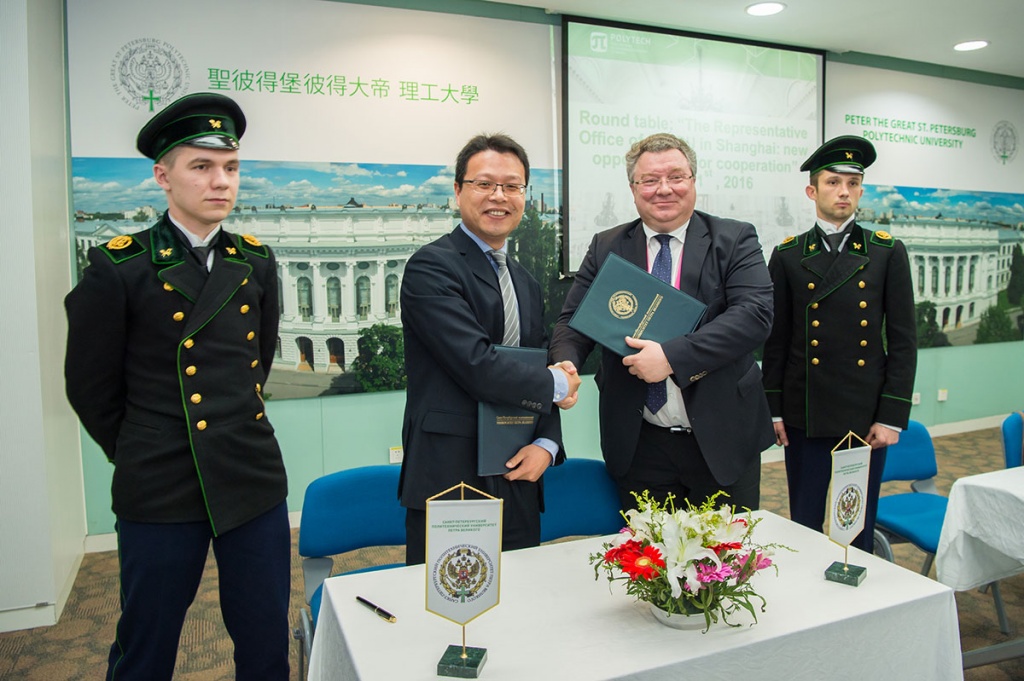 In addition, Rudskoy signed an agreement protocol with the Rector of Tszyansun Pedagogical University (TPU) Hua Guyhun on the admission of students in the framework of the joint Engineering institute. It should be noted that the Polytechnic University is actively developing the relations with this university of China. So, in February 2016 SPbPU Training Center of the Russian language was established on the basis of Tszyansun Pedagogical University within the program of students’ exchanges between China and Russia, and in September 2016 200 students of TPU will arrive to study at the Polytechnic University. 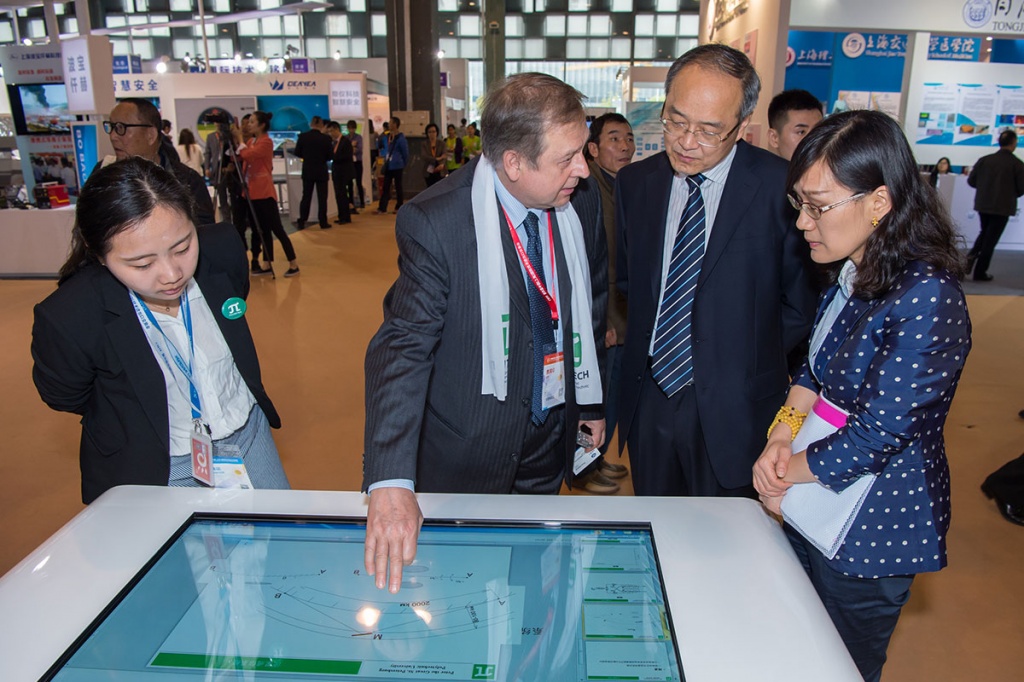 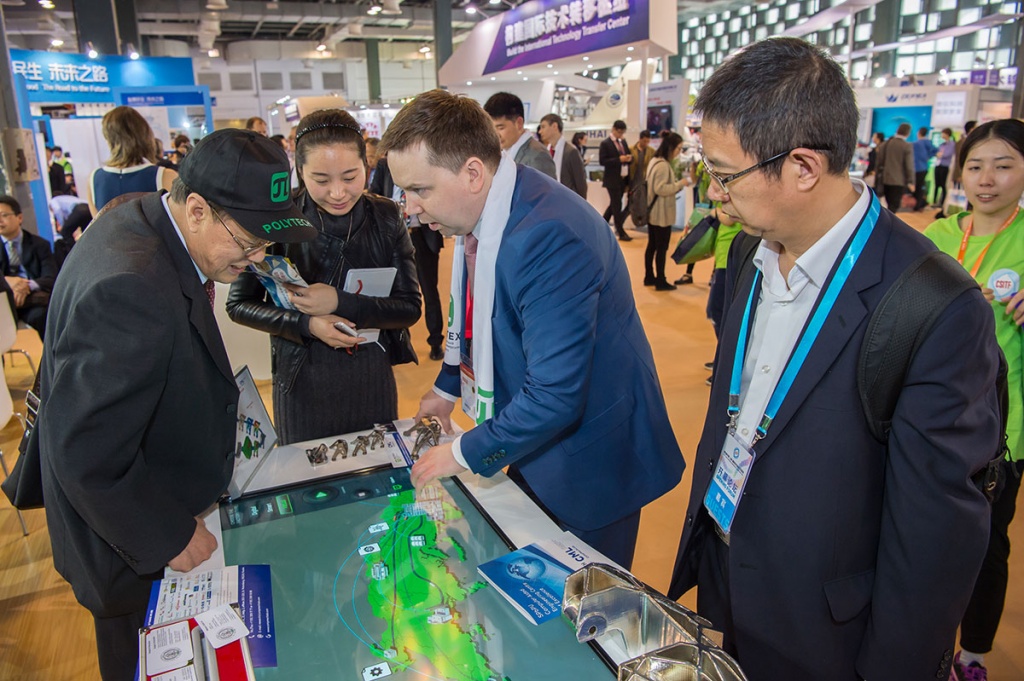 In the framework of the IV China (Shanghai) International Exhibition the Vice-Rector for innovative projects at SPbPU A.Borovkov and the directors of SPbPU institutes discussed the future directions of cooperation with the Chinese partners. It was followed by the round table aimed at the selection of cutting-edge research projects funded by the Chinese side. On behalf of the Polytechnic University there were projects put forward by A.Borovkov, S.Makarov, A.Popović, N.Zabelin, V. Zaborowski, A. Kozlov. The round table was also attended by the representatives of Italy, UK and France. 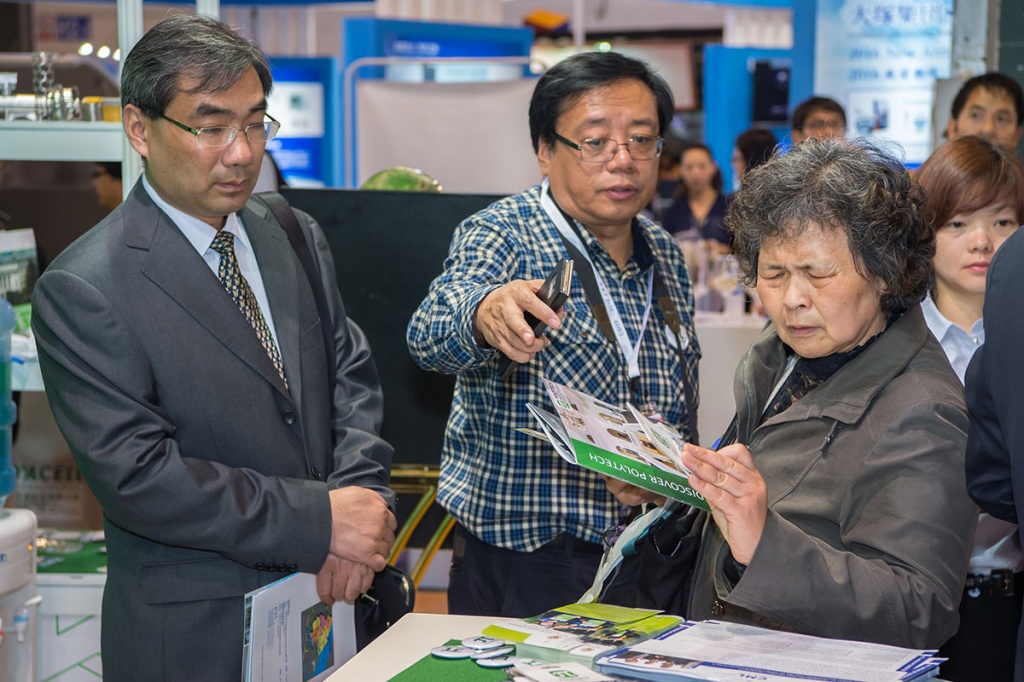 The round table also visited by D.Borisov, Consul on Science and Technology at the Russian Consulate General in Shanghai. On behalf of the Russian diplomatic mission, he congratulated the Polytechnic University on the opening of the Shanghai office and pointed out the relevance of the event. "I am glad to participate in the occasion of opening the representative office of one of the oldest and leading Russian universities in China. The representative office is opened in the wake of the dynamic development of relations between our countries, and Shanghai today is becoming one of the world's leading innovation centers. I am sure that the new branch office will provide additional impetus to the Russian and Chinese scientific and technical cooperation ", - said the Russian consul.