It was announced by representatives of Haidian District (Bejing) in a meeting that took place in the Resource Center of SPbPU International Activity on 28 July. The delegation, consisting of several Chinese organizations’ representatives, including Zhongguancun, Bejing (Z-park) that is one of the most interesting and rapidly growing technical parks in the world, as well as some colleagues from Finland, arrived in Peter the Great St. Petersburg Polytechnic University in order to discuss prospects for cooperation between the technical parks.

It bears reminding that the delegation of the two largest Chinese tech parks such as Zhongguancun Technology Park and Tsinghua University TusPark visited SPbPU at the beginning of June. The visit resulted in the parties decision that the working groups of the Chinese technology parks would arrive in SPbPU again at the end of July to discuss specific projects, establish business contacts for implementation of future Russian-Chinese research and development in the innovative and industrial sphere.

Besides the Chinese delegation and representatives of the International Cooperation Office of SPbPU and the deputy director of the "Polytechnic" technology park M. E. Rayak, multilateral negotiations saw representatives of the city government such as the head of the Innovative Policy Department of the Committee on Industrial Policy and Innovations of St. Petersburg, Yu.A. Kopylov. There were employees from a Finnish company providing services for businesses and entrepreneurers of the town of Savonlinna and a representative of Savonlinna administration for education and culture affairs Markku Kankkunen. 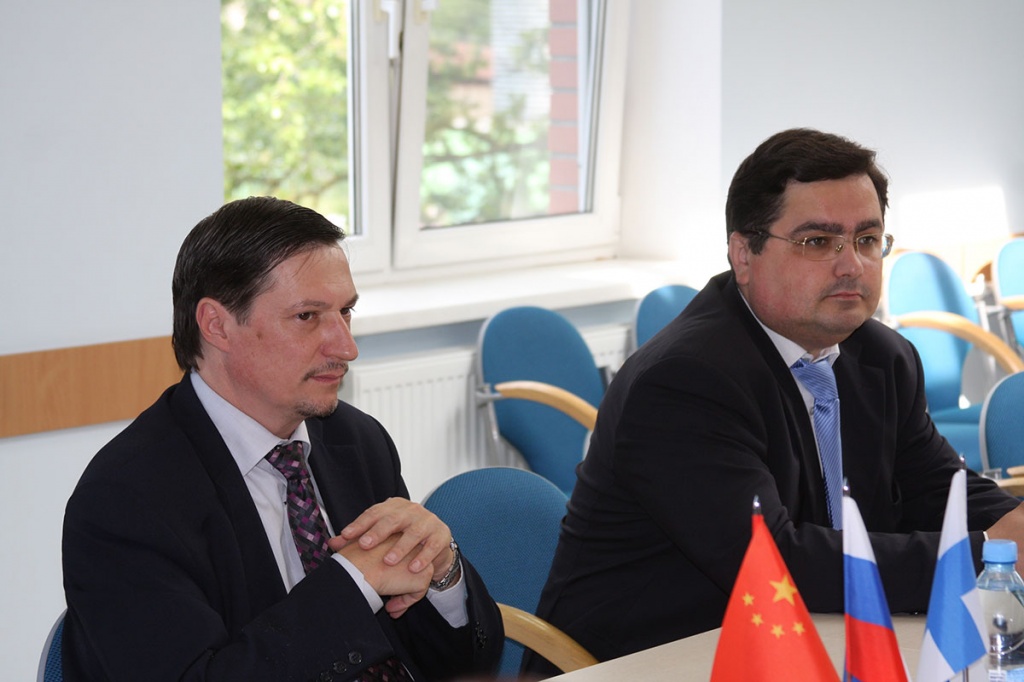 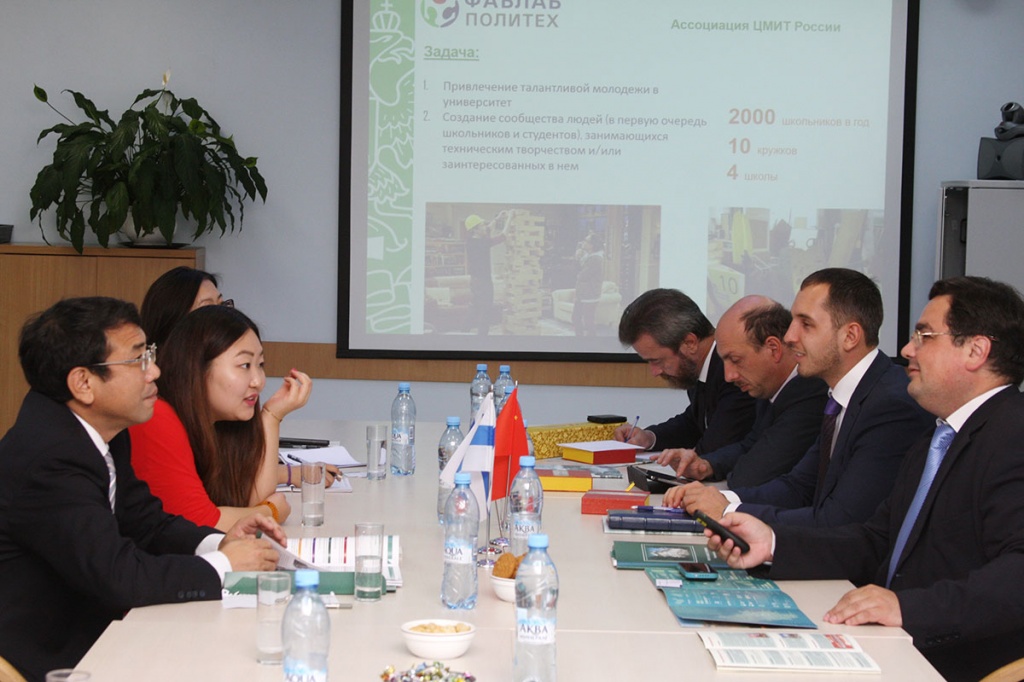 The representative of Zhongguancun Technology Park Li Changping recalled how Z-park - the world’s largest scientific park whose area is equal to the fifth part of Moscow was created. According to him, since it was created in 1988 and to the present day the technology park of Zhongguancun has been developing as a national project under strict supervision of the Chinese government. Technology parks of China establish international relations, opening a number of prospects for growing companies. Cooperation with Russia and Finland is very important for the Chinese government, especially since we created strong and close ties with Russia when it was still called the USSR”, - emphasized Li Changping. The representatives of the Haidiang District administration declared that the government of China is ready to finance projects between technology parks as "today's cooperation is a foundation for growth in the sphere of innovations". The administration is ready to promote cooperation in every possible way, including through helping to develop the new market, obtain loans for entrepreneurs, and also give support in education, economy and tourism.

The Vice-Rector of SPbPU for international affairs, D. G. Arsenyev also emphasized readiness for expansion of cooperation with the Chinese technology parks. "The Polytechnic University is interested in creating a joint foundation, as well as in presenting projects for seeking investments together", - D. G. Arsenyev clearly defined specific steps to start with. Outer space research, cutting-edge production technologies and biotechnologies were called as the most prioritized and promising areas, interesting to both parties.