Collaboration Between City, University of London and SPbPU Received a New Development Impetus

In December, the strategic partnership between SPbPU and City, University of London received a new impetus for development: Professor Rajkumar ROY, Dean of School of Mathematics, Computer Science and Engineering, visited Polytechnic University with a set of ideas and proposals.

For many decades, Polytechnic University and City, University of London have been collaborating in the field of information systems and mathematical modeling, developing a joint Intelligent Systems graduate program, which has received international accreditation and is approved by the Quality Insurance Agency (Great Britain); they actively cooperate in the framework of the Association of Leading Universities of World-Class Cities (World Cities World Class University Network, WC2), the symposium of which took place in 2019 at SPbPU. In addition, university leaders, Rector of St. Petersburg State University, Academician of the Russian Academy of Sciences Andrei RUDSKOI and City President Sir Paul CURRAN are honorary doctors of City, University of London and Polytechnic University respectively. 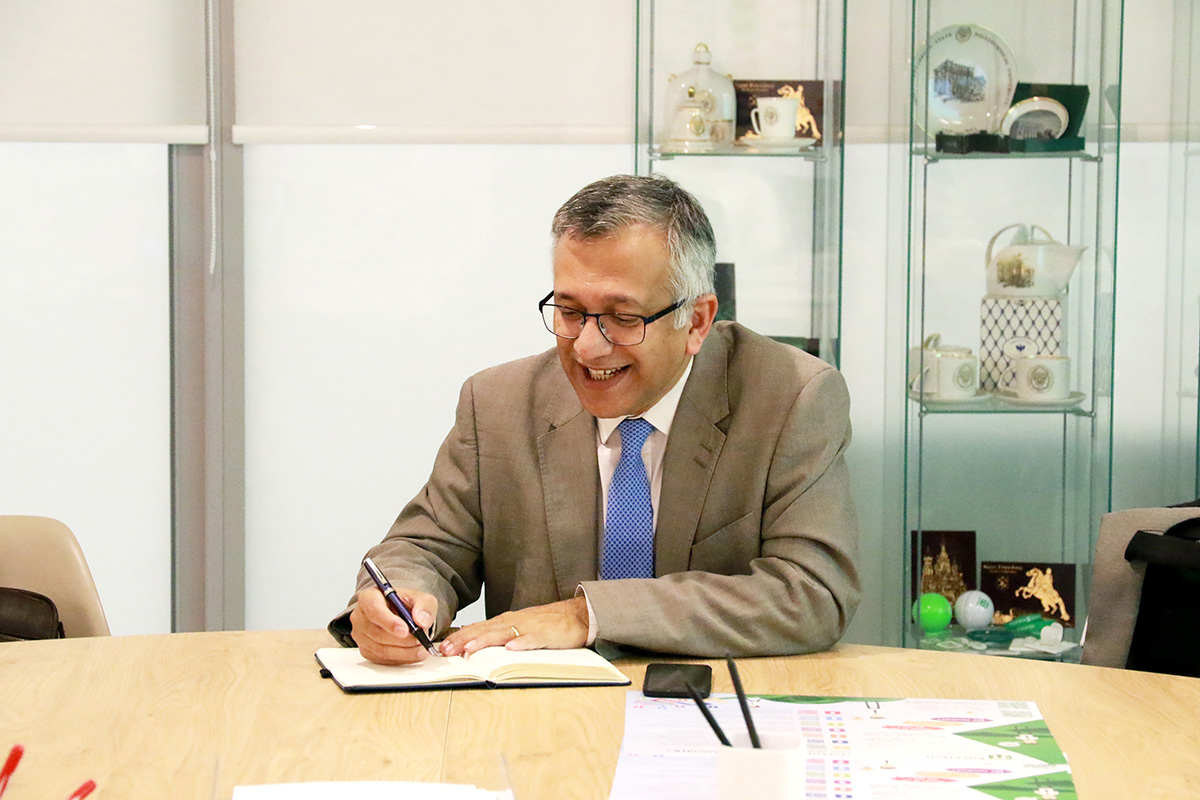 Rajkumar ROY noted that the president of City, University of London Sir Paul CURRAN is very pleased that universities are developing cooperation in various fields. Within the framework of the visit, negotiations were held between the dean of the School of Mathematics, Computer Science and Engineering of CUL with the directors of the institutes, leading professors and representatives of international services of SPbPU. Foreign colleague got acquainted with the activity of the Institute of Computer Science and Technology, Institute of Applied Mathematics and Mechanics, Polytechnicheskiy HPC Center, R&D Computational Hydro and Aero Acoustics and Turbulence Laboratory, R&D Laboratory of Virtual Simulation, R&D Center of Modeling and Identification of Complex Mechanical Systems, R&D Neural Network Technology and Artificial Intelligence Laboratory, and many others.

Summing up of the meetings and outlining plans for the near future took place in the Information Center of the SPbPU International Campus. Representatives of international services headed by Vice-Rector for International Relations Dmitry ARSENIEV and directors of the institutes took part in the negotiations.

“Up until now, I only heard, and today I also saw the potential of the institutes and research centers of Polytechnic University have,” said Professor ROY. “Together, our universities can become stronger.” The parties discussed the possibility of further cooperation. In the near future, it is planned to hold a workshop in the form of a video conference, in which graduate students of SPbPU and City will take part. A virtual discussion has every chance of turning into a real one: during the year, universities are considering the possibility of holding an international conference with the participation of talented young scientists and prominent representatives of leading world universities. Cooperation in the educational sphere also was not ignored by partners: the parties discussed cooperation in the development of new joint international graduate programs in the field of artificial intelligence and cyber security. 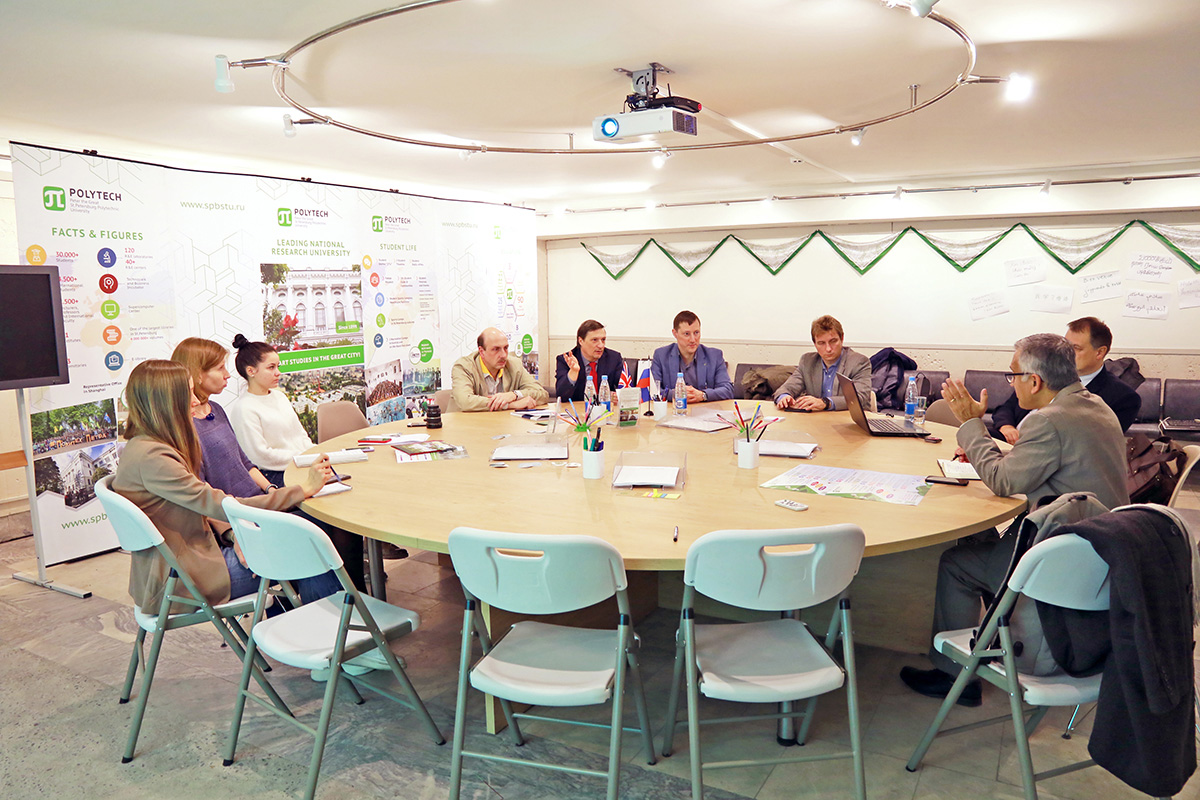 “Cooperation with a ‘bias’ in only one direction is not our type of option,” said Professor Rajkumar ROY. “Only in the case of a comprehensive interaction that includes collaboration in science, education, and technology, we can achieve truly outstanding results and further strengthen the status of strategic partnership of two foremost universities in the world.”