As part of the visit to SPbPU the delegation of the City University London got to know the Science and Research Center and its laboratories. Head of the “Engineering graphics and design” department of the Institute of Metallurgy, Machine Engineering and Transport, Mr. V. Ivanov led a tour of the exhibition showcasing students’ achievements that was followed by a visit to the Supercomputer center. Later the parties negotiated the partnership agreement in computer science and technology. 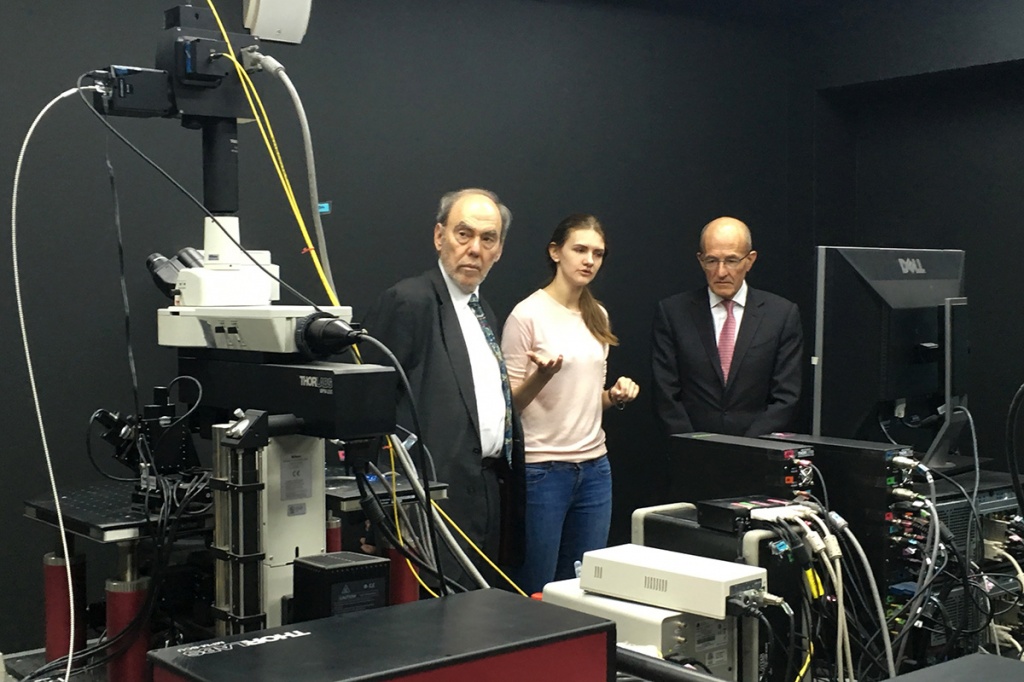 The tour continued with a visit to the Center of Computer Engineering, the Institute of Advanced Manufacturing Technologies, where a meeting with the director of the institute, Mr. Falaleev, was held. A series of meetings was also held between the British guests and the university board. 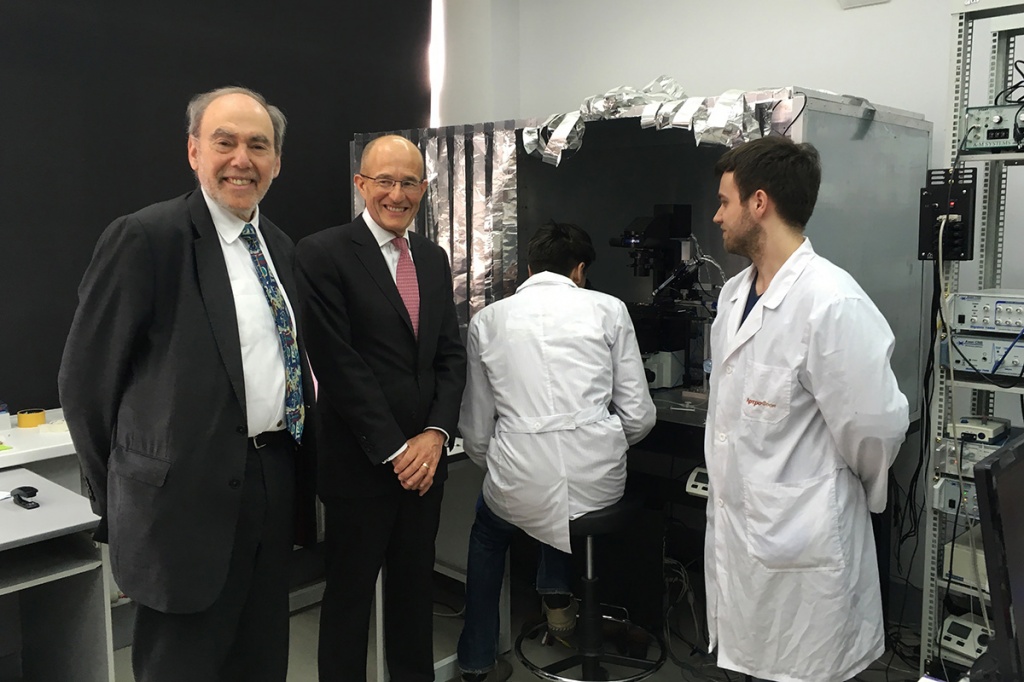 The afternoon schedule was quite busy. President of City University Sir Paul Curran and professor Stanton Newman visited the department of Medical Physics and Laboratory of Molecular Neurodegeneration in the Institute of Physics, Nanotechnology and Telecommunication. The honorable guests were given a tour of the laboratory whose fundamental research is focused on study of the molecular mechanisms of neurodegenerative disorders, such as Huntington's disease, Alzheimer's disease, spinocerebellar ataxia. 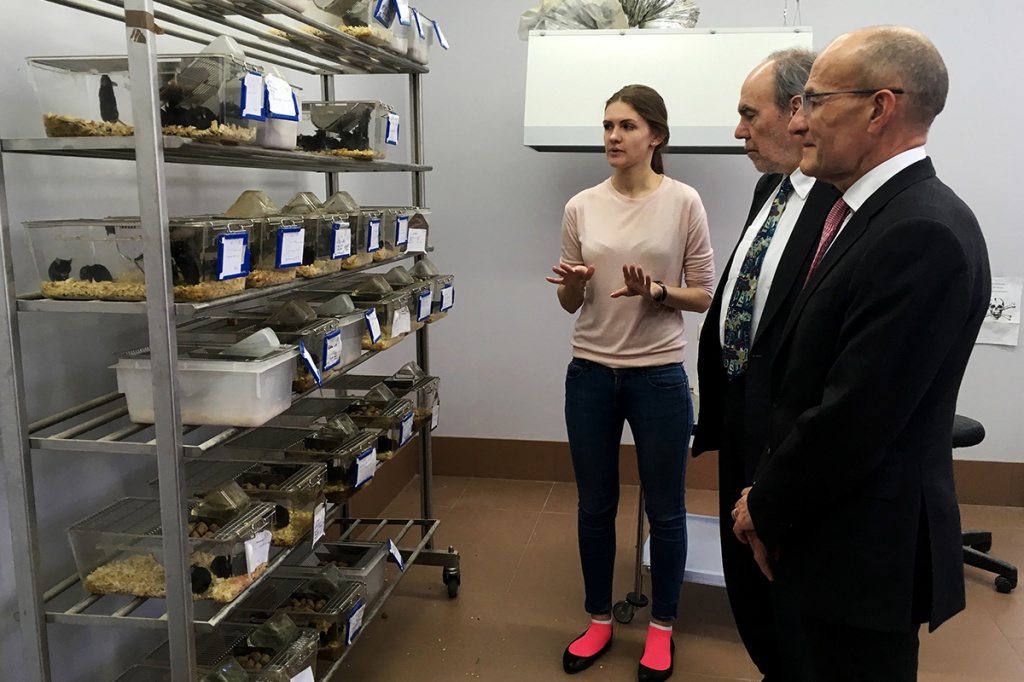 While the SUL board was making their tour of the department, other delegates took advantage of personal meetings, visits and negotiations organized by the international relations office of SPbPU. Professors Sanowar Khan and George Spanoudakis visited the Science and Technology complex “Mathematical modelling and intellectual control systems”. They took up the question of the potential cooperation with the director of High School of cyber-physical systems and control Mr. V. Schkodirev and director of High School of programming technologies Mr. P. Drobintsev.

The possibility of creating an IT-club within WC2 partnership, which unites 11 world leading universities including SUL and SPbPU, was also brought into focus. Most fruitful were negotiations between a professor Dirk Nitsche and an assistant director of the Institute of Industrial Management, Economics and Trade, prof. T. Khvatova regarding cooperation in economics and entrepreneurship. Professor Elaine Fay visited the Institute of Humanities where she discussed the partnership opportunities in the field of humanities with director of the institute Mrs. N. Almazova. 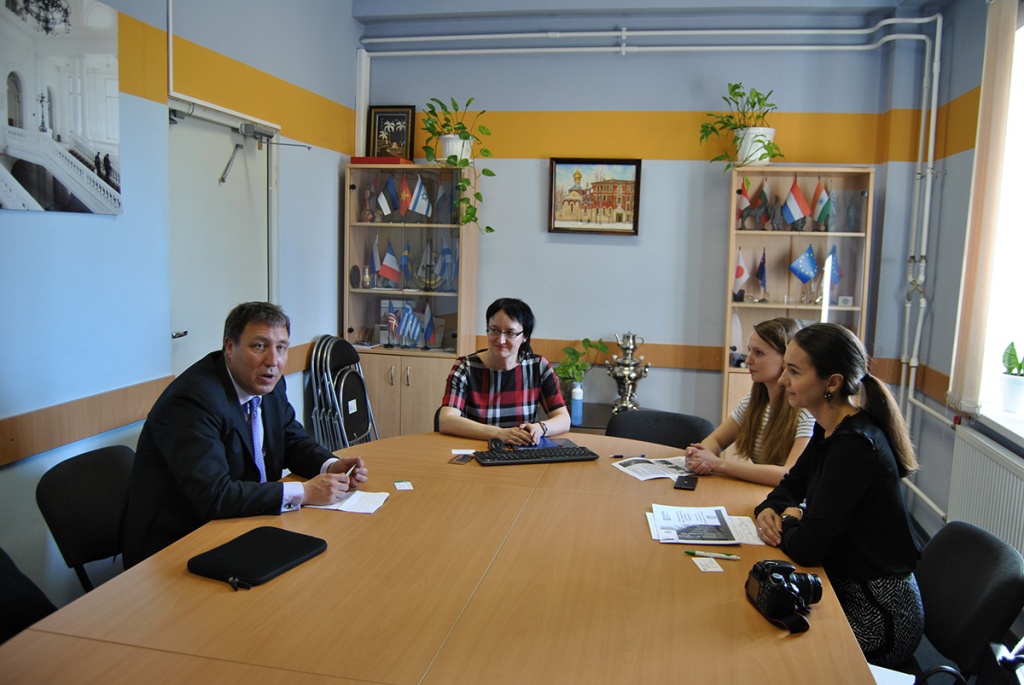 The culmination of the visit was the closing tour of the international campus of SPbPU, where the delegates met the staff of the international relations office headed by the Vice-Rector for International Relations Mr. D. Arseniev. The parties were unanimous in their view that cybersecurity should be considered the key direction for study and research. The SUL delegates pointed out the scale and high level of the humanities and business education offered at Polytech. 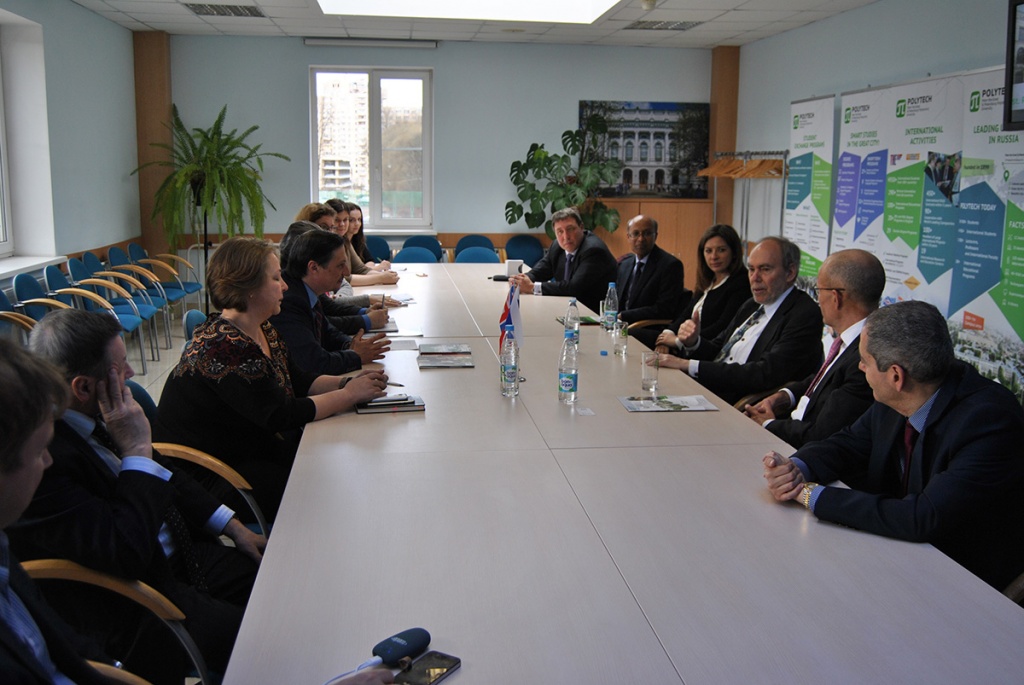 On behalf of the delegation the president of City University Sir Paul Curran expressed his gratitude to the board of the Polytechnic University for the warm welcome and promised to take further steps towards the consolidation of the partnership. 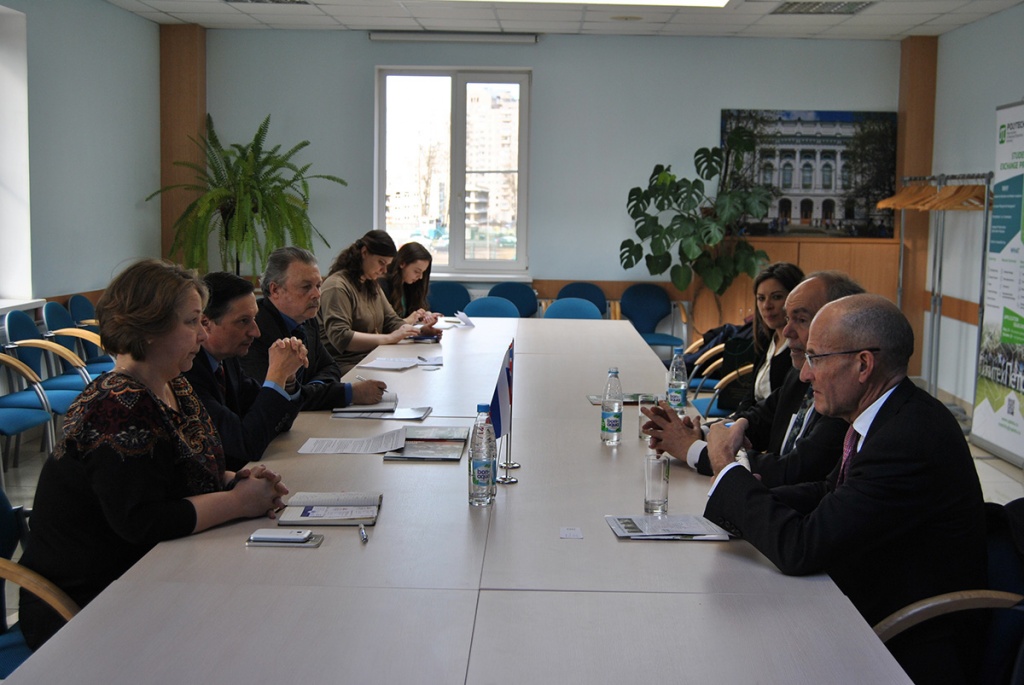