According to the hosts, the Congress is aimed at attracting the attention of public authorities and educational and social organizations of the Russian Federation to the problems of international students studying in Russia. 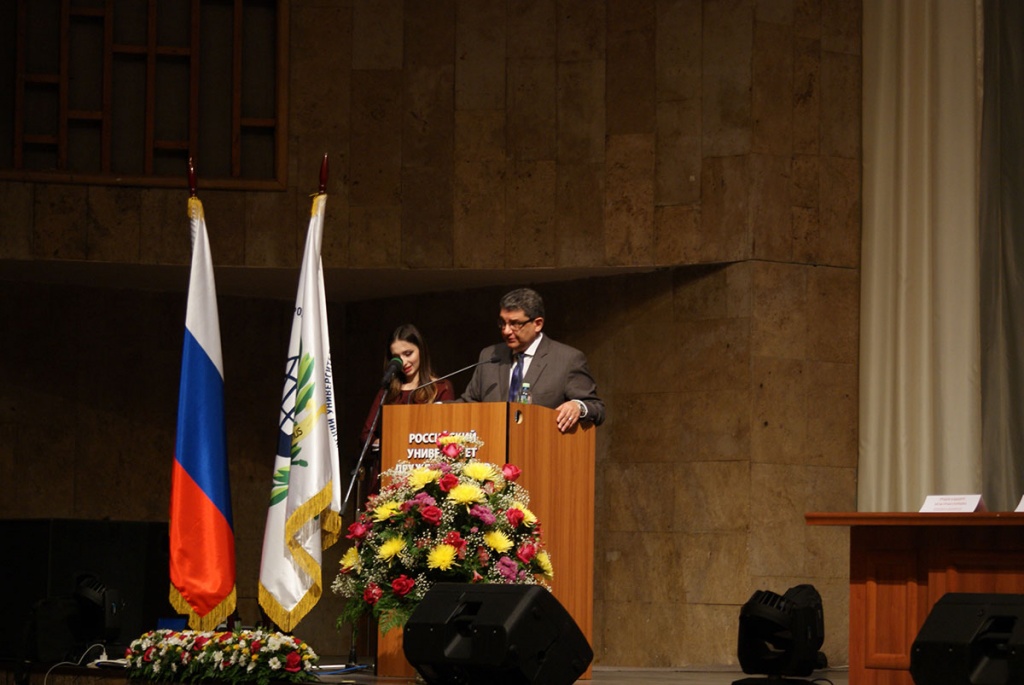 The first day of the Congress saw a plenary session of the AIS and discussion area Dialog Space, where anyone could put a question to a representative of the Federal Migration Service.

Participants of the plenary session devoted particular attention to the problems of education and adaptation of foreign students, protection of their rights and interests, development of intercultural communication, promotion of Russian language, history, and culture. 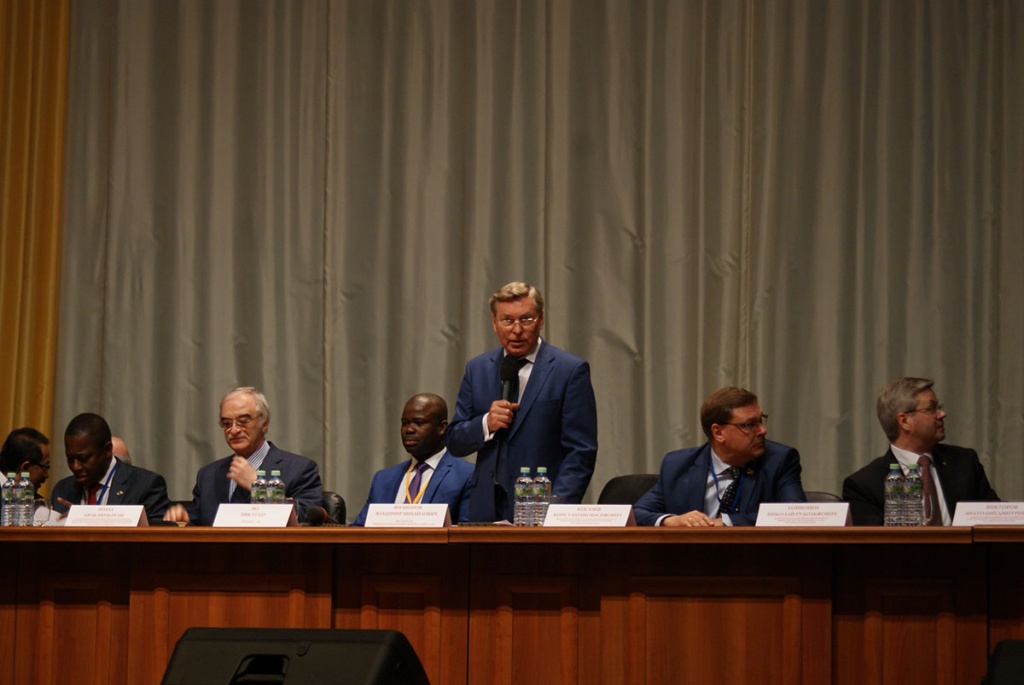 "The Institute of International Educational Programs puts in great effort to ensure motivation and adaptation of international students. We support the idea of national identity, but are still trying to improve the students' understanding of the world around them. Accepting its distinctive features is a big step on the way to understanding each person's own capabilities and future career prospects," claimed P. S. Nedelko, history and geography teacher at the IIEP.

President of the AIS in Russia Adu Yao Niquez presented a report on the progress made over three years at the plenary session. He pointed out the need to consolidate efforts aimed at supporting international students. At the end of the session, the participants elected the President and the Executive of the AIS in Russia. The honorary post was again taken by Adu Yao Niquez, who had met the expectations of most of his associates and supporters of the common goal, which is to unite international students.

At this celebration, RUDN students presented wonderful performances dedicated to the victory in the Second World War. It turned out that relatives of many foreign students witnessed the war first hand, or even directly contributed to the defeat of Nazism. "I am sure that the Victory Day unites people not only across Russia, but across the whole world as well. In May, we saw a festive Moscow. Everyone congratulated each other and gave flowers to the veterans. In my home country, the older generation are treated with the same respect," shared Chinese student Ailee AIKEBAYER. 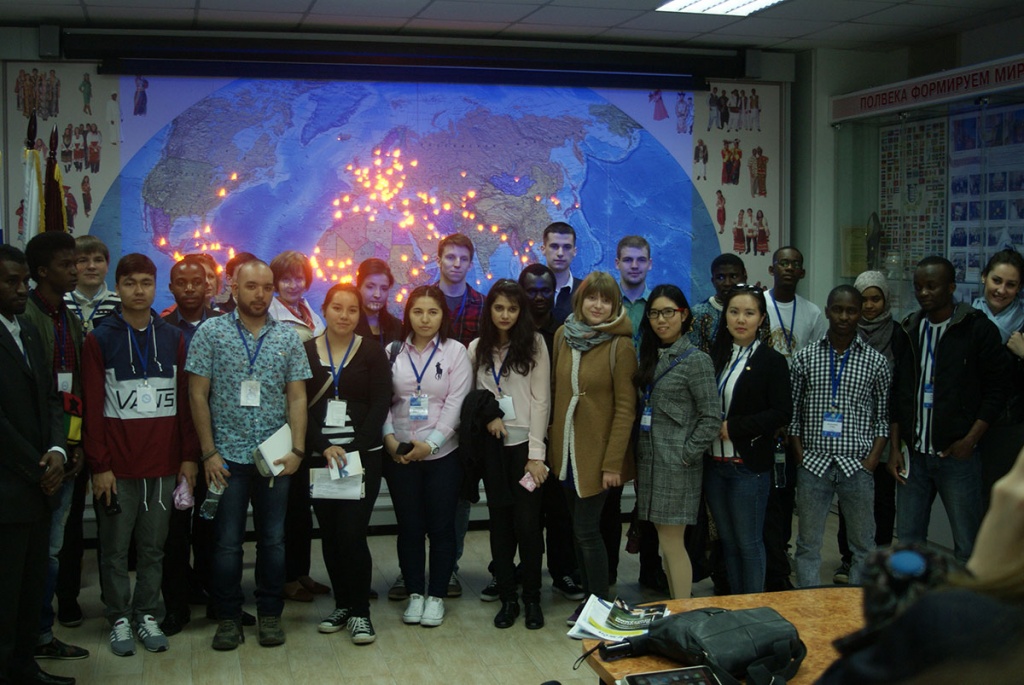 Congress participants gave other people the opportunity to experience the culture, national cuisine, and traditions of their countries. P. S. Nedelko observed that foreign students were eager to connect with their counterparts from other universities. They talked about their studies at SPbPU and their future careers.

President of the AIS in St. Petersburg Lucien Sinkpeun acknowledged the importance of the Congress and the interest of foreign people in studying at SPbPU and other Russian universities. "Members of the AIS in Russia are always there to help students whenever they need. Studying in Russia is a great choice," Lucien SINKPEUN added.

At the end of the All-Russian Congress, all guests attended a concert to celebrate the 20th anniversary of the AIS.

The Association of International Students (AIS) was established in 1996 at the initiative of the students themselves with the support of universities and the Ministry of General and Professional Education of the Russian Federation. International students need the organization to help them solve problems associated with education, household activities, vacation, intellectual, cultural, and physical development, sorting activities, health care, legal and social protection, etc.

International Educational Programs Office in association with the IIEP, SPbPU