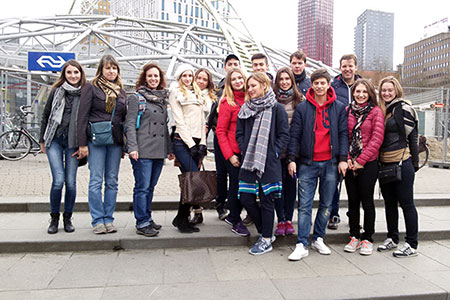 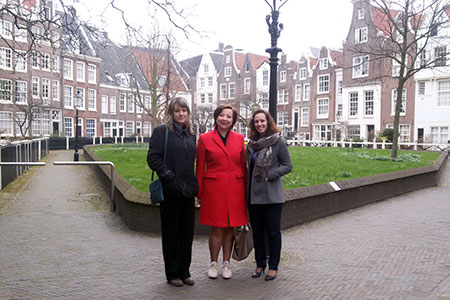 The first stage of the program took place in St. Petersburg Polytechnic University in November 2014. Twenty-five Dutch students were studying together with Russian IIEM students for a week. The second stage took place in the Netherlands in Zuyd University. Some Polytechnic University students attended lectures there, visited workshops, participated in discussions, and collaborated on international research projects. Russian students also visited Dutch companies (Thomas Regout, Royal Mosa, Heineken) and got some insights about international business in Europe. It was decided to hold such two-stage international programs together with Zuyd University every year in autumn and in spring.